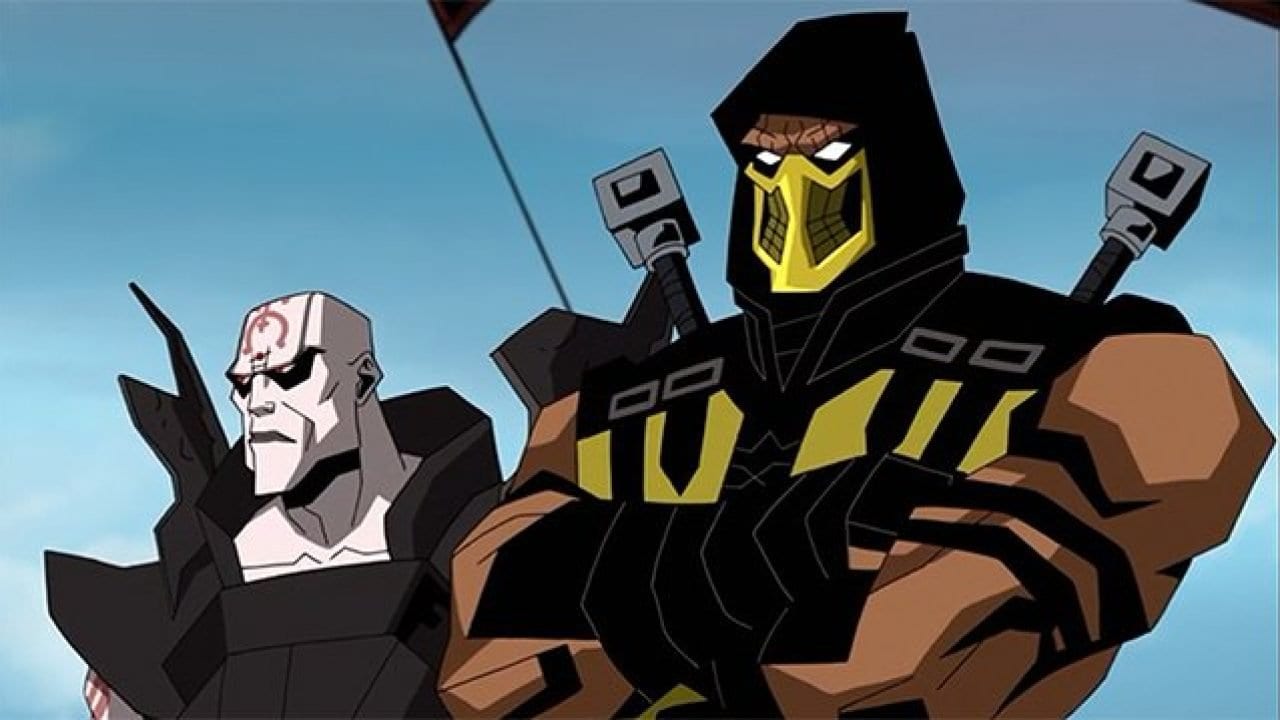 Mortal Kombat Legends: Scorpion’s Revenge was animated by the South Korean studio Mir and was produced by Warner Bros. Animation. The film centers around the main character seeking his revenge on those who have murdered his family. The film was released on April 14, 2020, on digital, and on the following April 28th, we saw the release of the 4K Ultra HD Blu-ray, Blu-ray, and DVD versions. The first animated movie in this franchise was a massive success for Warner Bros. Not only that, it was even able to please both fans and critics. In this article, we will be looking at everything we know so far regarding the Mortal Kombat Battle Of The Realms Release Date. As the trailer has been released by Warner Bros, it’s no wonder everyone wanted to know when will be Mortal Kombat Battle Of The Realms Releasing. 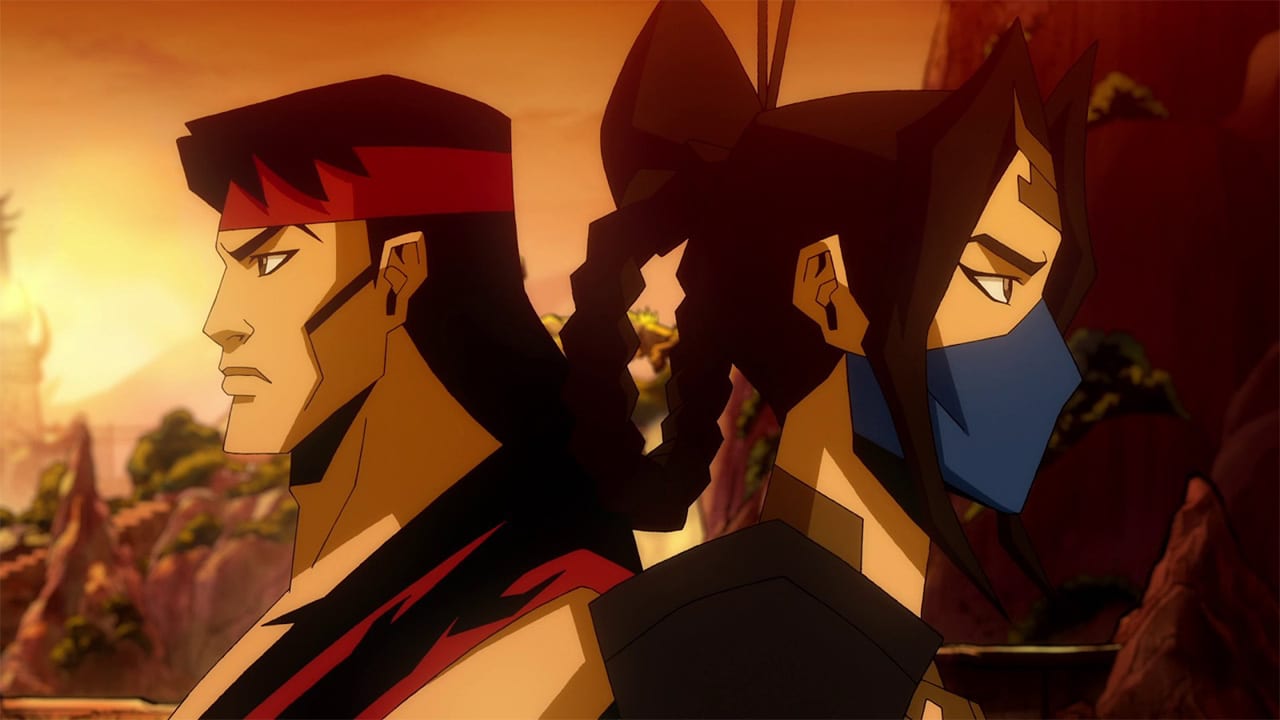 Mortal Kombat fans are all excited to see the new Mortal Kombat Legends: Battle of the Realms trailer after Warner Bros released it.

This final Mortal Kombat will not only decide the fate of Earthrealm but also of every other realm. Yes, The fate of the entire universe once again hangs in the balance of this final Mortal Kombat. In the trailer, we could also see the teasing of an ancient prophecy involving a child with a soul so pure it can save all the realms. We later learn from As Lord Raiden that this child is Liu Kang, who in the first film was declared the champion of the Mortal Kombat, as he tells about the prophecy to the kombatants.

Mortal Kombat Battle Of The Realms: Who all will be joining the project?

Ethan continued to sit in the director seat and then directed the sequel to the 2020 films based on the script by Jeremy Adams, who is famous for his works in Justice Society: World War II, and will be produced by Rick Morales, who has also produced Batman: Return of the Caped Crusaders, and Jim Krieg, who has produced Batman: Gotham by Gaslight. In this project, Sam Register will be the executive producer. Ed Boon, who has also co-created the Mortal Kombat franchise, will be the creative consultant of this movie.

Joel McHale and Jennifer Carpenter will be returning to their lead roles as Hollywood star-turned-fighter Johnny Cage and the all-business warrior Sonya Blade. Both of them need to travel to Outworld in order to defend Earthrealm. Not only that, Scorpion should find the ancient Kamidogu before it’s used to resurrect the One Being as its resurrection can cause destruction of all things in the universe. 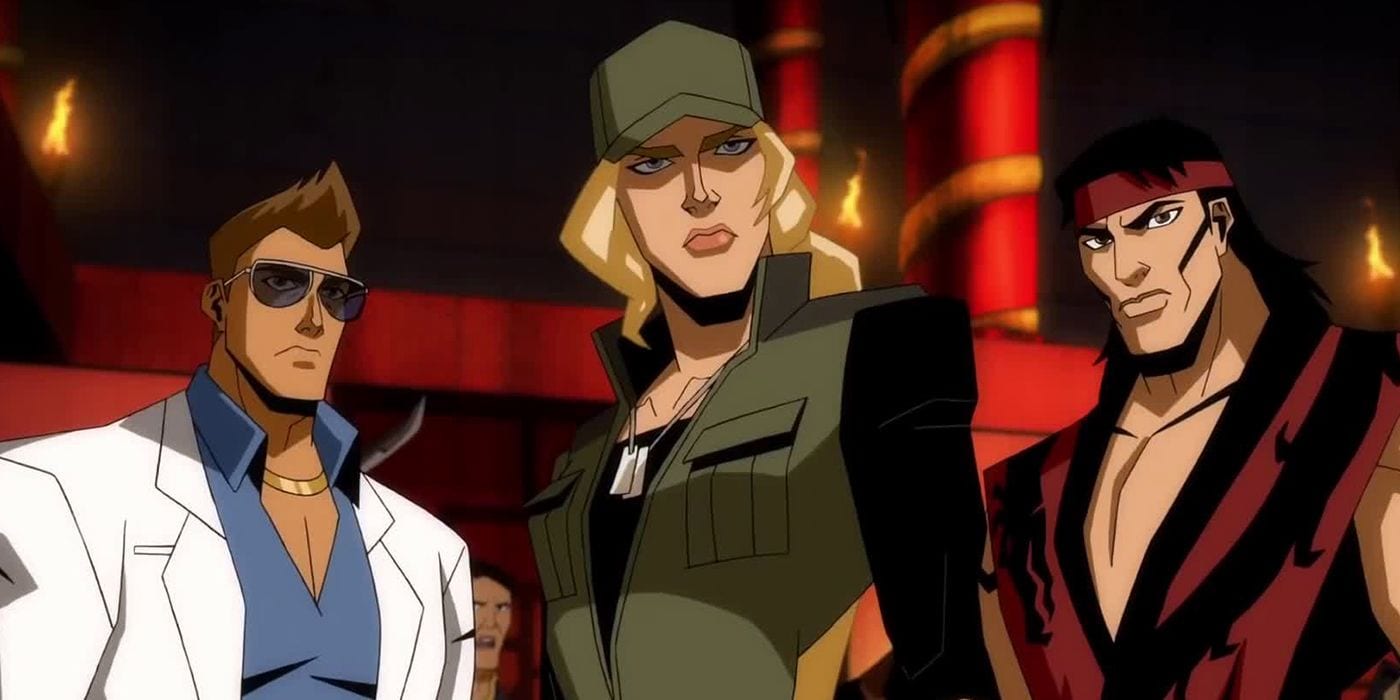 Joel McHale and Jennifer Carpenter will be returning as Johnny Cage and Sonya Blade, respectively

Mortal Kombat Legends: Battle of the Realms will be released on August 31st and will be available on Digital, Blu-ray, and 4K Ultra HD Combo Pack. Fans who are super excited can Pre-orders for the Blu-ray and 4K Ultra HD Blu-ray Combo Pack. As for the Digital version, preorders will be beginning from July 8.