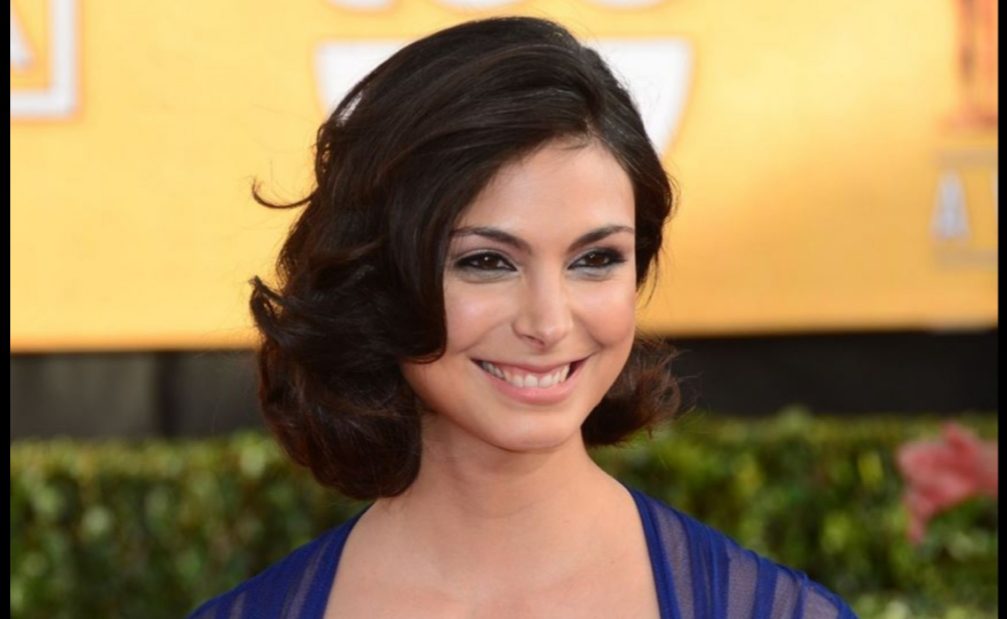 In today’s article, we shall cover How much does the actress Morena Baccarin earn? Her fans have been very curious to know her earnings and wealth, after all, she is a celebrity. People across the world are much interested in their favorite star’s life, be it’s his or her personal life or earnings. Likewise, Morena Baccarin’s fans are very interested to know the star’s earnings. Also, those who don’t know her much are eager to know things about her career. We shall discuss some of her great works briefly later on in this article. It is quite obvious for people to gossip about their favorite actor’s personal life. There have been several rumors about her relationships. People are more curious to know if the actress Morena Baccarin is dating someone. Well, what do you think? Has the actress already got married? Or is she dating? We shall clear your doubts in a while.

How much is Morena Baccarin’s Net Worth, is something that her fans are way much interested in. Don’t you think this is very obvious, after all, she is a celebrity? Also, her fans want to know things about her real estate. How many houses does she own? In short, her fans are curious to know her wealth. Are you one of them? If so, then you are exactly at the right place. Stay with us. Go ahead and get into this article to know further about the Brazilian actress Morena Baccarin.

Morena Baccarin’s Net Worth: How much does the star earn, and what is her wealth?

It is not possible to be very exact about the net worth of celebrities. But fans have been badly curious to know Morena’s earnings. Well, the estimated net worth of the Brazilian actress Morena Baccarin is $8 million. She is kind of rich and owns a large sum of money. A major portion of her income comes from her work which includes films and series. As an actress, she is quite successful in her career. 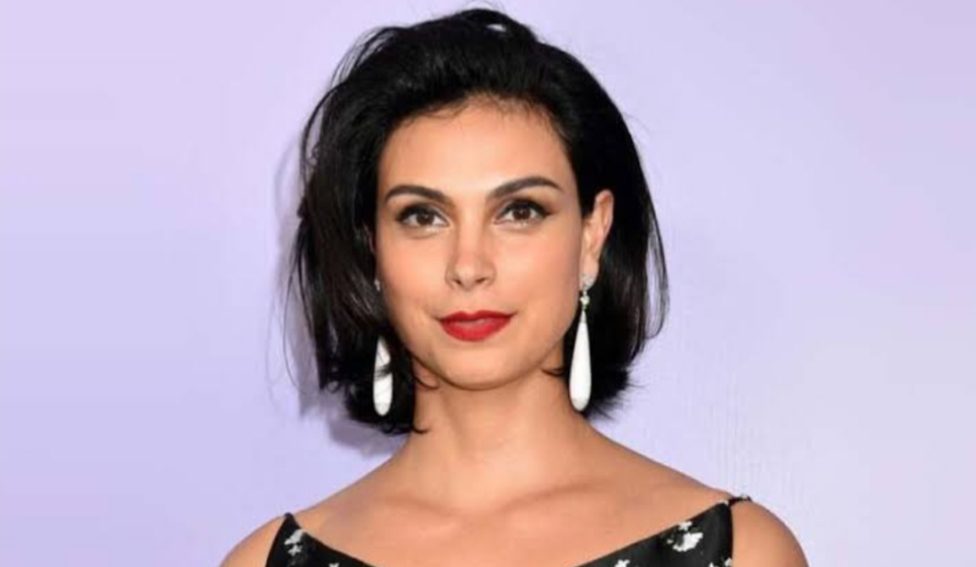 When it comes to her real estate, Morena Baccarin owns several houses. In 2013, she purchased a home in Los Angeles for $1.3 million. After five years, that is in 2018, she sold the same for $2.1 million. The actress owns another home in Brazil as well. She also owns an apartment in Battery Park, which is near New York. In 2008, Morena Baccarin bought another home in Los Angeles for $650000. It seems like the actress is quite wealthy and is working hard to add more to the list.

Also read: Amanda Kloots Net Worth: All About The Broadway Actress

Morena Baccarin’s Career: Peek into her Professional Life in brief 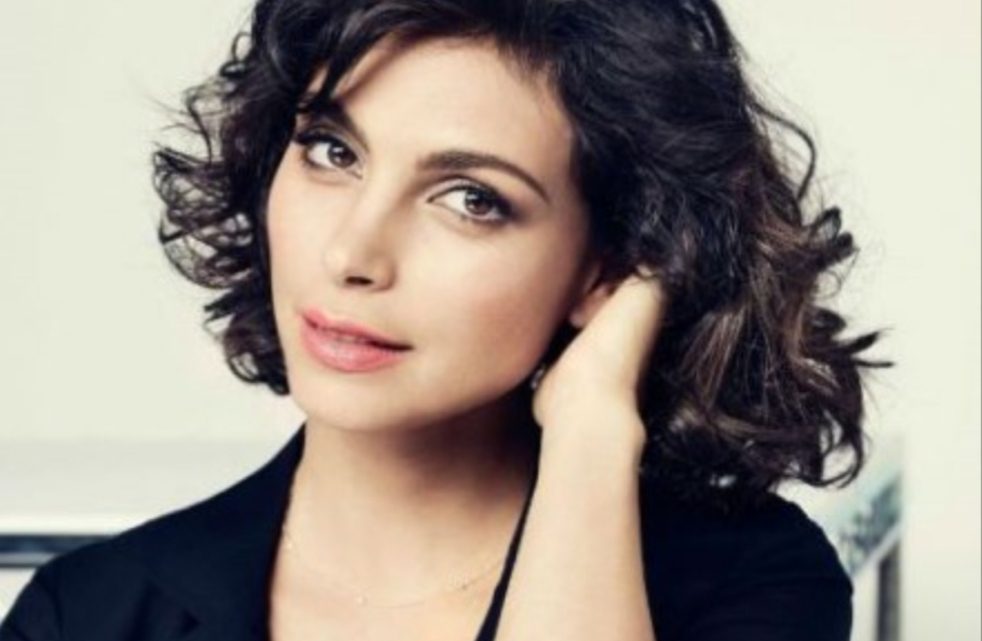 Also read: Jane Powell Net Worth: How Rich Was The Late Actress?

Peek into her early and personal lives

Morena Silva de Vaz Setta Baccarin is a globally recognized Brazilian actress, born on 2 June 1979 in Rio De Janeiro, Brazil. She is the daughter of Vera Setta (mother) who used to be an actress. It seems like Morena has inherited the skills and talent from her mother. Well, on the other hand, her father is a journalist. She attended Julliard School and wanted to pursue acting from a very young age.

When it comes to her personal life, fans have shown much interest. In 2011, Morena Baccarin married Austin Chick, an American film director, and producer. But things failed, and they got separated and divorced in 2016. In the very next year, that is in 2017, Morena married Ben Mckenzie, an American actor, writer, and director. Now the actress is quite happy with her married life. It seems like her personal life is going as smoothly as her career. Her fans wish her good luck for the upcoming days of her life in future.

Also read: Eiza González Net Worth: A Look In The Actress’s Career