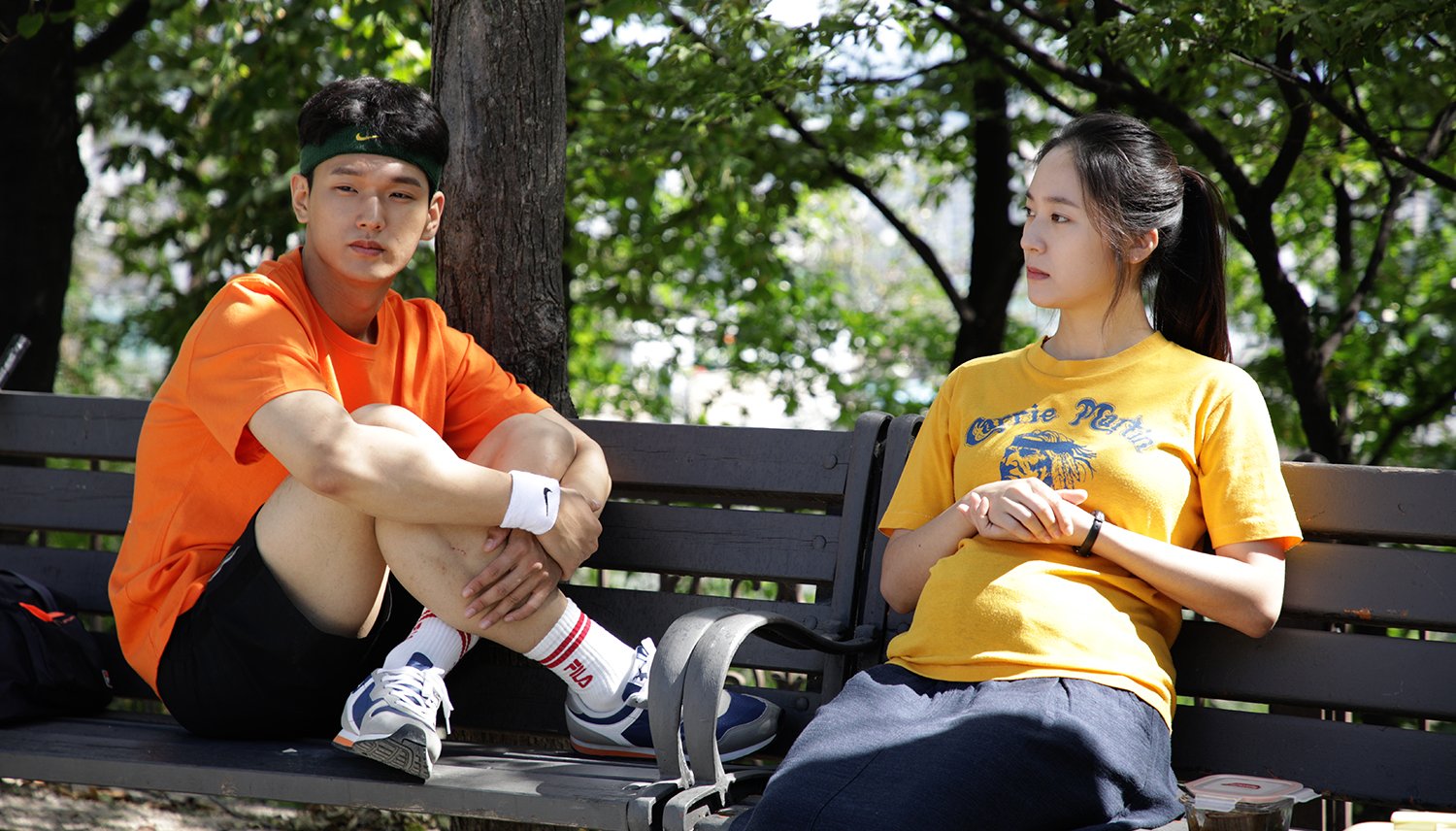 The family drama flick that took us on a journey of self-realization and mistakes in the past was More Than Family last year. The movie revolved around the story of To-il who gets pregnant in midst of dating her tutoring student. Directed by Choi Ha-Na-I, the movie stars Krystal Jung, Jang Hye-jin, Choi Deok-moon, and Nam Moon-chu in the lead roles. More Than Family received quite a warm response. It received an approval rating of 8.2 on the Korean review aggregator Naver. The movie was well praised. Many fans dubbed it as a feel-good lazy watch that can be enjoyed a wholesome with family.

More Than Family was released on November 12, 2020. It follows To-li played by Krystal Jung who gets pregnant while dating her 19-year-old tutoring student. To much disappointment from her step-father and mother, she embarks on a journey to find the stepfather of the baby. A journey that takes on an emotional rollercoaster ride brings nostalgia and memories around.

It’s been a while since the movie opened up in theatres. Since then, people have been wondering where they can stream the movie officially online. Here all the details you need to know about More Than Family and where you can watch the family drama.

More Than Family- Where To Stream?

Read:   'Oxygen’ Coming To Netflix: What We Know So Far

More Than Family tells the story of To-il, a girl with quite a rough childhood. When she was five, her mother remarried. She had no choice but to leave the house she was brought up in. Coping up with a new father, To-il had nothing but to start a new life. She left for a new city and found life in Seoul. Even though it took time, she adjusted and accepted the new things of the city.

As a university student at present, To-il starts building up life for her own. To pay her own charges, she starts tutoring students privately that helped her through school. As she starts embracing her life things go upside down. She falls for Ho-Hoon, a nineteen-year-old boy who is one of her own students. Well, falling for him was one thing until she realizes she is pregnant with his child.

To-il kept the news secret until eventually, she had to reveal it to her parents. Her mother and step-father were quite disappointed in her. To her parent’s denial, To-il sets out to find her biological father who she hasn’t seen in 15 years.  Ho Hoon on the other hand disappears leaving Il’s stepfather to carry out a search of his own. As they all cross paths, a fun-filled adventure pops up.

Read More: Ichi The Killer Review: Differences Between The Manga And The Movie

The Cast Of More Than Family

More Than Family includes a number of vibrant cast members making the movie fun and bright it is. Starting off with Krystal Jung. An actress is known for her roles in TV Dramas like The Heirs (2013), My Lovely Girl (2014), Prison Playbook (2017). Here she starts off in the lead as Kim Toe-il. Krystal is joined by Shin Jae-hwi in the role of To-Il’s boyfriend Ho Hoon. Also joining in is Jang Hye-jin who is known for the academy award-winning film Parasite. Here she plays the role of Seon-myeong. The cast also includes Choi Deok-moon as To-Il’s stepfather Tae Hyo, Nam Moon-Chul as Ho Hoon’s father along with Lee Hae-young as Hwan Gyu, and Kang Mal-geum as Ho Hoon’s mother.

Read:   Top Gun: Maverick Gets A Greenlight For Summer This Year

More Than Family comes under the direction and screenplay written by  Choi Ha-Na-I.  The movie has been produced by Kim Se-hun under ATO and MOTTO and distributed by Little Big Pictures. Kim Ji-Hyun served as the cinematographer of the film with music given by Park In-young. The movie held 50th place on the box office on review aggregator Naver Movie Database after one month of its release. You may check out the trailer for More Than Family below.