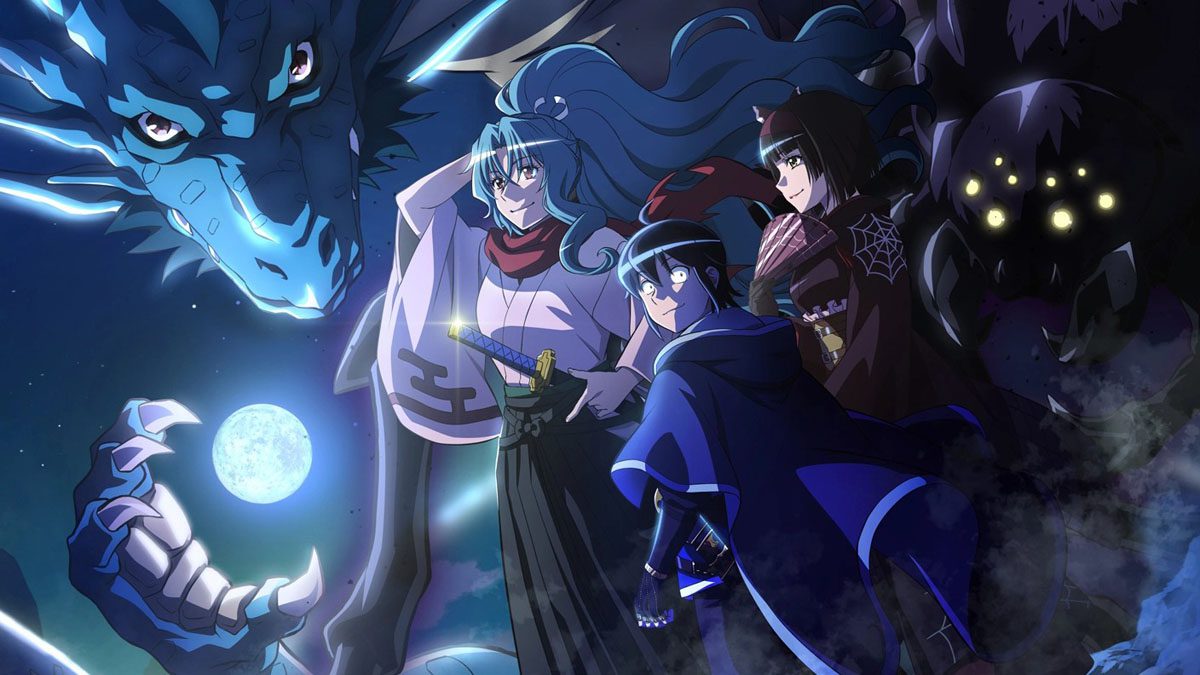 Japanese animation studio C2C is the series producer. It aired between July and September 2021. Moonlit Fantast aired on Tokyo MX, MBS, BS NTV, and other channels. The first season was directed by Shinji Ishihira and consisted of 12 episodes. Yukie Suzuki had designed the characters, and Yasuharu Takanashi has composed the music for the anime. The opening theme song is “Gamble,” while the ending theme song is “Beautiful Dreamer”. The first season has the highest overall sales record among all Nippon TV anime. Let’s check out the plot of Moonlit Fantasy and the season 2 release date below.

Moonlit Fantasy will probably release its second season by late 2022 or early 2023. This is based on the assumption that the development of the anime will take about eight to nine months at the least. The producers have only confirmed the renewal of the season, and they haven’t even declared a tentative schedule for the release of the second season. However, there is no scarcity of source material and can mean that the next season could arrive in the summer of 2022. 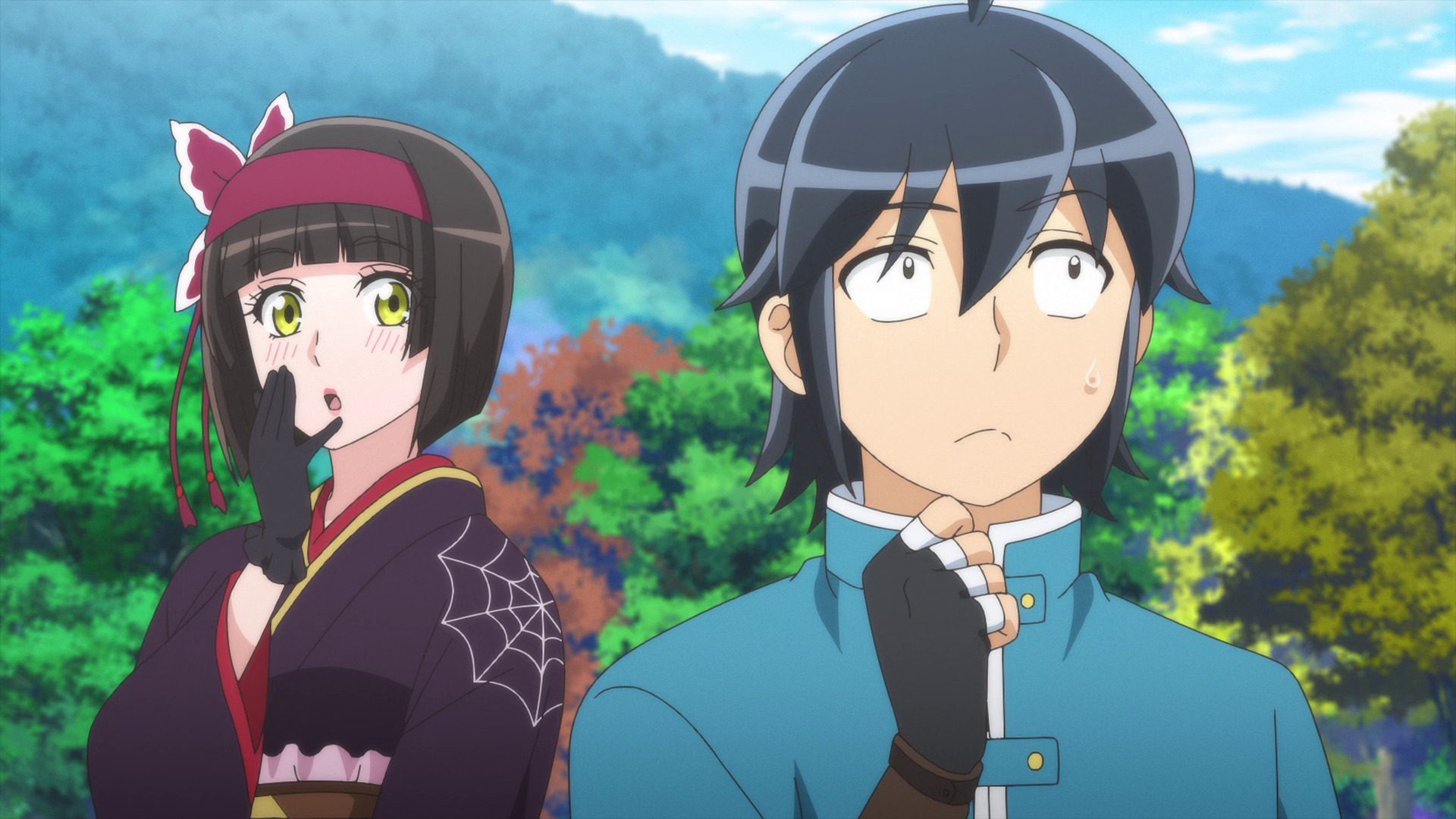 The first season of Moonlit Fantasy received positive reviews, but it is nothing extraordinary. While there is really nothing to complain about the anime, it has got its share of criticism. The basic premise is somewhat similar to the anime “That Time I Got Reincarnated As A Slime”. The good part is that the characters are relatable and quite funny. The anime has its own unique turnabouts and manages to keep itself from being average. The aspect that the audience loved most about the anime was its light-hearted premise.

The show revolves around Makoto Misumi, an ordinary high school student who is living a normal life until he is called to the other world to be a “hero”. Makoto, when he enters the other magical world, does not seem to be capable of doing anything worthwhile, let alone become a hero. So, the goddess of the magical world insults him, strips him of his powers, and casts Makoto at the far edge of the magical world in the wilderness. There, Makoto comes across dragons, dwarves, elves, spiders, orcs, and several non-human species.

It is to be seen how Makoto fights off the obstacles he encounters and how the ordinary high school student survives in such an environment. With time, Makoto realizes that there is just as much divide in this magical new world as there is in his own world, maybe even more. However, the species are capable of coming together. Despite the humans and gods turning against Makoto, he tries to transform the magical world into a better place. 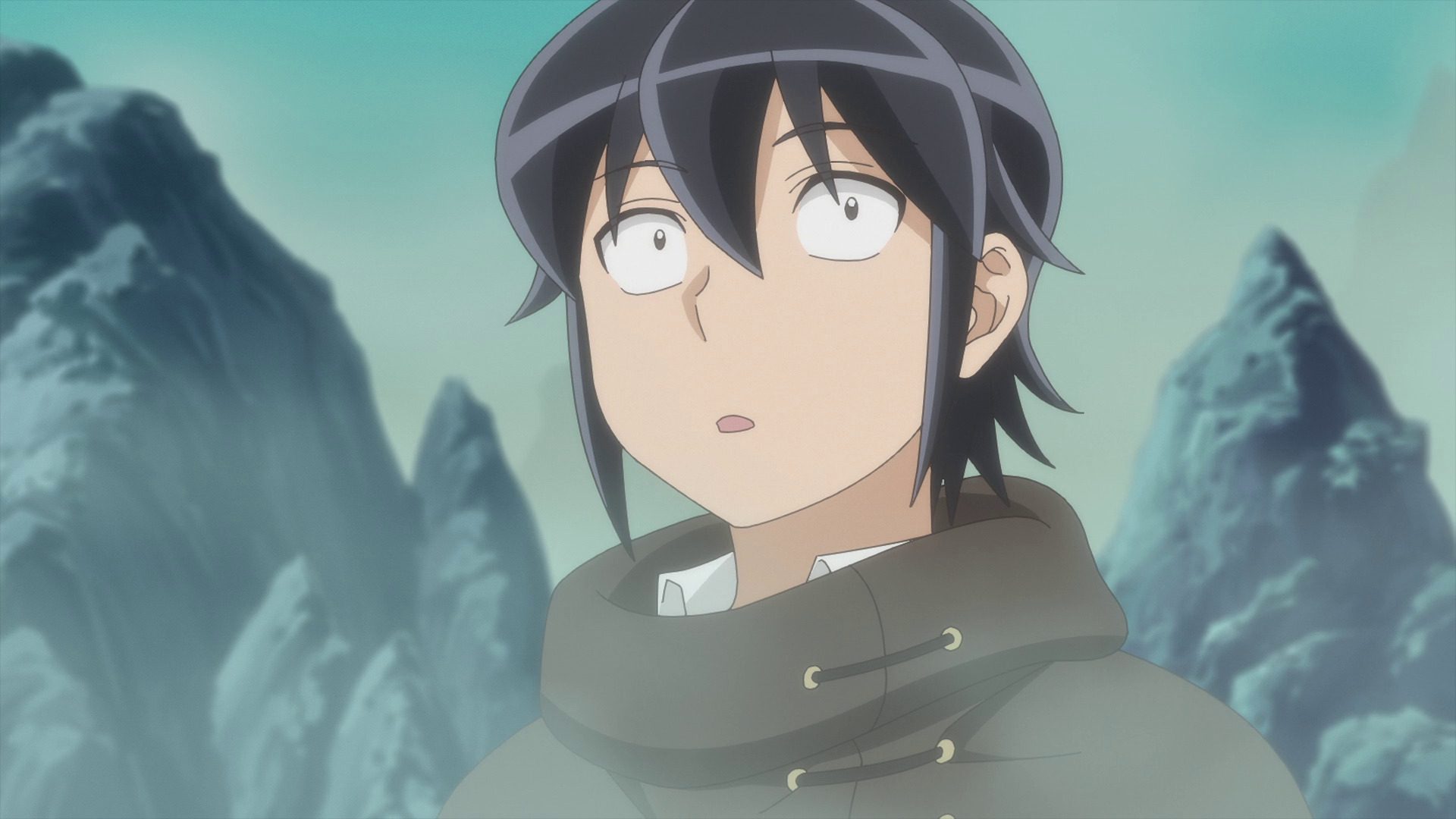 The second season is expected to show much more about the dark intentions of Patrick Rembrandt’s trading company. Meanwhile, Makoto, Mio, and Tomoe arrive at the Rotsguard Academy to take the student entrance exam, but it seems Makoto wrongly takes the teacher employment exam. Makoto’s aim is to spread the knowledge he has from Earth to the magical world. There is also the school festival and a fighting competition in addition to the character’s life at the school.

Fans can watch Moonlit Fantasy Season 1 and 2 on Crunchyroll, VRV, and ANIPLUS. Crunchyroll licensed the first season in South Asia and South-East Asia. Original networks Tokyo MX, MBS, and BS NTV are also options. There is no mention of the release of dubbed episodes as of now. Till then, enjoy the series with English subtitles.