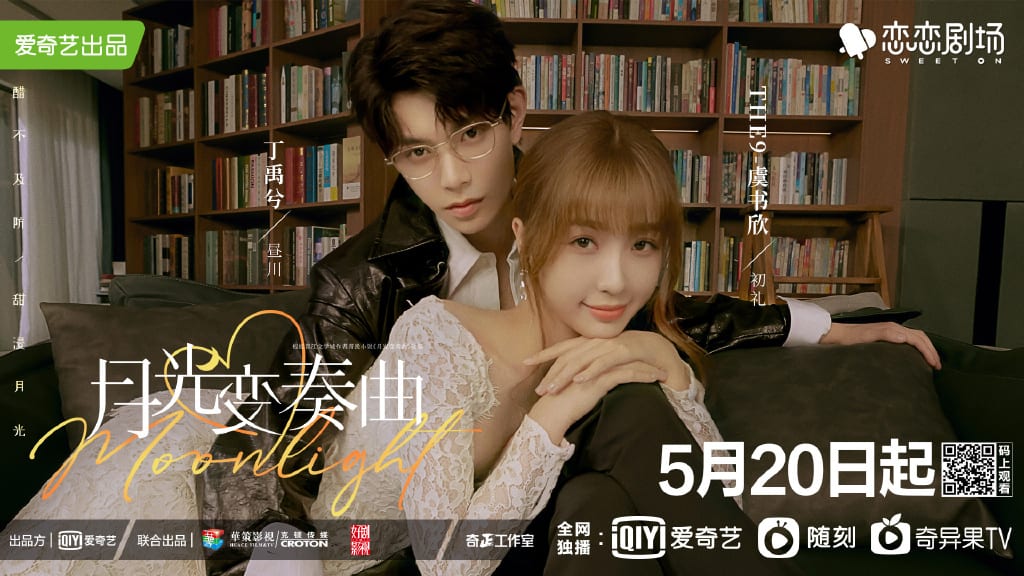 Moonlight is a romantic comedy Chinese drama that found its inspiration from Chu Li is Here, a novel by Qing Chu. The other famous name for the series is Yue Guang Bian Zou Qu, Chu Li Lai Le, and Variations of Moonlight. The show portrays the love story of an author and editor. Moonlight release date is May 20, 2021, and consists of 36 episodes. The drama features Esther Yu, Ma Yin Yin, Ryan Ding, and Yang Shi Ze in the leading role. They depict the characters of Chu Li / Monkey, Gu Bai Zhi, Zhou Chuan / L Jun/ Mr. Fox, and Jiang Yu Cheng. It has only been a few hours that Episode 28 of the series got a release. However, audiences are more interested to know about episode 29 release date and preview.

The show features how Zhou Chuan and Chu Li grows together after working in the same company. At first, they did not like each other and bickers. But, they gradually begin to fall in love. Apart from that, Bai Zhi and Jiang Yu-Cheng also give romantic vibes between them. Yuan Yue Publishing House is the dream working company for Chu Li. She also enters the same. However, many changes took place in the publishing house. There, she meets Zhou Chuan.

Moonlight Episode 29 release date is June 06, 2021, in iQiyi at 5:30 p.m. So, we only have few hours left before the coming of the next latest episode. It will air on this week’s Saturday. Not only episode 29 but also the other episodes will get released tomorrow. Thus, the series will get complete tomorrow by streaming the remaining episodes. As a whole, the series has thirty-six episodes. However, twenty-eight episodes got already aired as of writing. Furthermore, the release of the first episodes also took place on the same day, just like the last eight episodes that will get released on the same day. 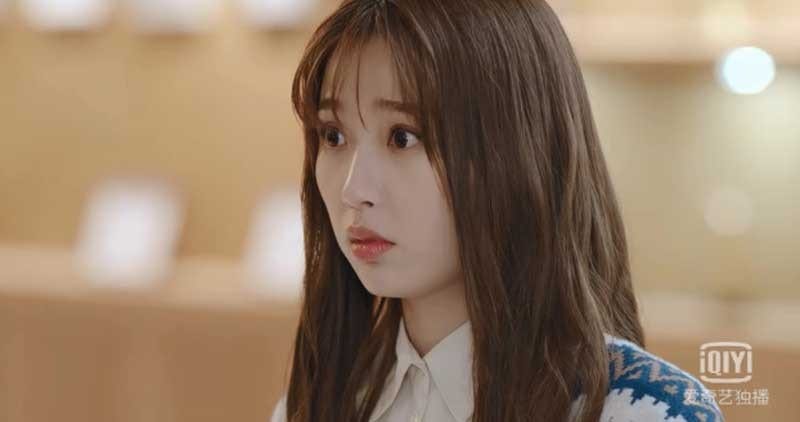 A glimpse from one of the episode from Moonlight

Moonlight Episode 29 begins with the four leading characters, Chu Li, Zho Chuan, Gu Bai Zhi, and Jiang Yu-Cheng, together. Bai Zhi asks Zhou Chuan why Yu-Cheng is with them, to which Zho Chuan replies as forgetting to say about him to come to their house for a meal. Furthermore, he also asks her to eat together with them, and Bai Zhi replies, as never mind. However, Chu Li goes to convince her by saying it is late now, and so it would be good for them to eat and talk together. Then we see Zho Chuan saying to Chu Li for passing the buck to another person no matter who gets drunk later on. Chu Li asks him if he handles the drinks. Zho Chuan retorts back, if she is seriously asking the same, and if she has ever seen him getting drunk.

The most interesting thing is Zho Chuan himself getting drunk at first. Furthermore, he also begins to demonstrate his novel’s story before everyone. Bai Zhi asks Chu Li why Zho Chuan asked them to drink if he cannot drink at all. Then, Chu Li asks Zho Chuan to come down as he was standing on the top of one chair. He comes down but goes to Yu-Cheng and says about them playing house in their childhood days together. Yu-Cheng pretended to be Xu Xian, and Zho Chuan pretended to be Bai Su Zhen.

Then, Chuan begins to accuse Yu-Cheng of Fa Hai while crying. Yu-Cheng goes to cover his mouth. However, Chuan says, he will continue to say even though Yu-Cheng keeps covering his mouth. It seems Chuan says to Bai Zhi all about Yu-Cheng’s love for her in his drunken state. He also states about Yu-Cheng crying alone many times for her.

Moonlight Episode 29: Where to Watch?

Moonlight Episode 29 will be available only officially available at IQIYI for watching. It is available up to episode 22 for freely watching by anyone. However, the rest of the episodes are only available for VIP members. So, one has to subscribe and become a VIP member for streaming the remaining episodes in the application. But, the show is available on many unofficial sites for premiering.

Also Read: How To Watch Scent Of A Woman KDrama?