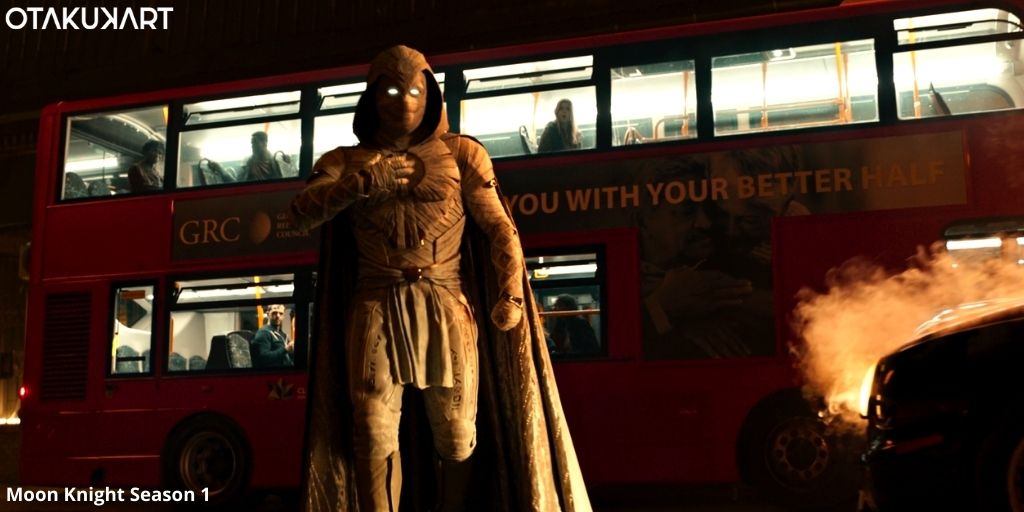 It looks like there’s going to be a lot at stake for Marc on Moon Knight Season 1 Episode 3 as he tries to stop Arthur Harrow. Whereas, the previous episode gave us a look at Steven facing the aftermath of his encounter with the monster at the Egyptian Museum. Moreover, he suffered a blow to his career that made him look into what was really happening to him all this time.

On the other hand, a couple of officers came looking for Steven after the incident that took place at the Museum that got him into quite a bit of trouble. Meanwhile, Arthur finally got his hands once again on Steven and tried to take away the scarab from him. While an unexpected ally came to Steven’s help. Whereas, Steven got his first proper confrontation with Khonshu.

The latest American television series is another addition to the list of Marvel tv shows that has sparked a keen interest among fans and non-fans alike. It first premiered on 30th March 2022 and has immediately gained popularity since then. As a result, the fans are now eagerly waiting to watch Moon Knight Season 1 Episode 3. However, let us first take a quick look at what all happened in the previous episode. 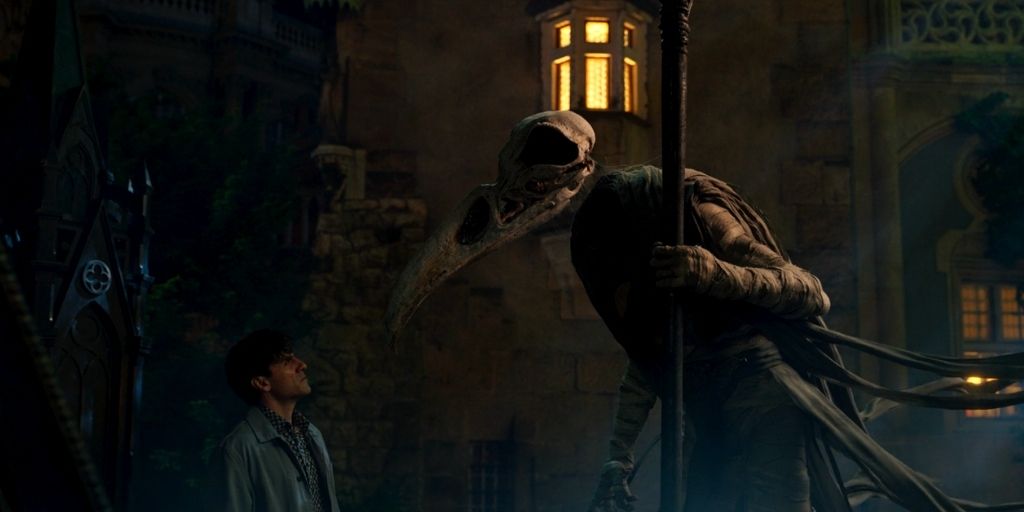 Episode 2 of Moon Knight Season 1 came out on 6th April 2022 and was titled “Summon The Suit”. The episode saw Steven waking up in his apartment once again, all confused about whether his encounter with the monster last night was a dream or reality. So he immediately went to the museum where he saw all the damage that had happened during the fight.

At first, he tried to prove himself and show the security guard that what he saw was real through the security footage of the previous night. But nothing came into the video feed except Steven himself, running away scared. He also saw himself coming out of the washroom after the fight and realizing it was his split personality who calls himself Mark.

Later on, HR fired him from his job and he decided to find out what was going on with his life. So he went to the locker storage facility to which he had found the keys in his apartment. There he found a lot of things which included guns, cash in different currencies, and a passport in the name of Marc Spector, which was his other personality. There he was confronted by Khonshu for a while but he ran and came across Layla, who said she was his wife and he was Marc, not Steven.

Moving on, they went to his apartment, where he tried to explain to her that he wasn’t Marc but Steven and he didn’t remember marrying her. Although, he said he would never divorce her when she mentioned it. In the meantime, two police officers arrived and found the bag with him which had Marc’s passport and they took him away. 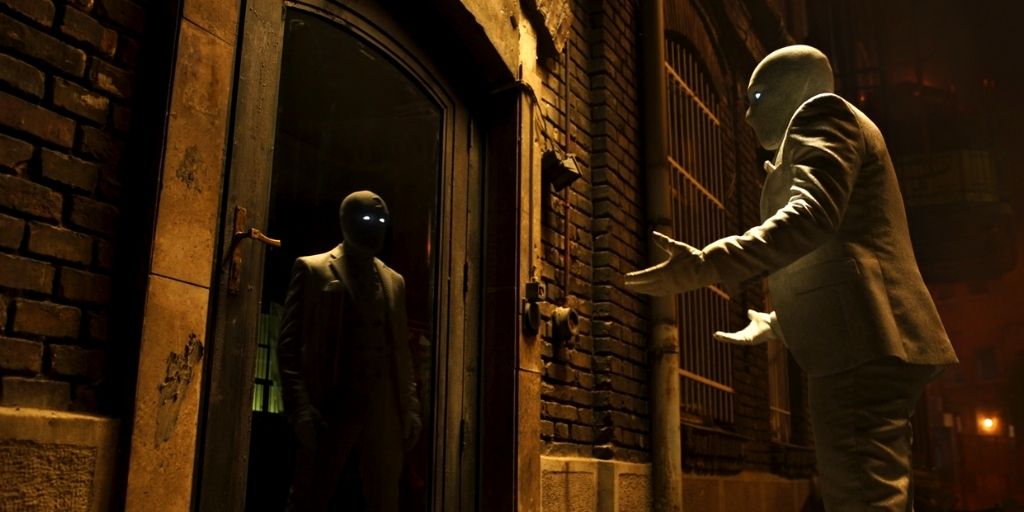 Steven in the suit talks to Marc in the reflection

Whereas, Layla had barely escaped the apartment with the scarab before the officers came in. Turns out, she knew what the scarab was and had fought alongside Marc to protect it. The officers eventually took Steven to Arthur who took him to his place of residence and tried convincing him for handing over the scarab by telling his story about how he was also an avatar of Khonshu but didn’t follow his ideals. However, Steven kept saying he didn’t have it until Layla arrived there to buy some time and asked Steven to summon the suit. She knew what he was capable of but was still unclear about his split personality.

During all of this, Marc kept asking Steven to give him control of his body but Steven was adamant about not giving in and summoned the suit himself. Although, it was quite weird, looking like a proper wedding suit with the mask on. After failing to defeat another monster sent after him by Arthur, Steven finally gave control to Marc who killed the monster. However, in all of this, the scarab which was a compass for locating the Egyptian Goddess Ammit’s tomb ended up in the hands of Arthur. Therefore, Marc decided to keep Steven locked into the reflections until he completes the mission for Khonshu, which is to stop Arthur from resurrecting Ammit.

“Moon Knight Season 1 Episode 3 will release on 13th April 2022 at 3 am ET on Disney Plus.” Although, the title for the upcoming episode and an official synopsis has not been confirmed yet by the studio. But we can expect some action and more mysterious revelations in the next episode.