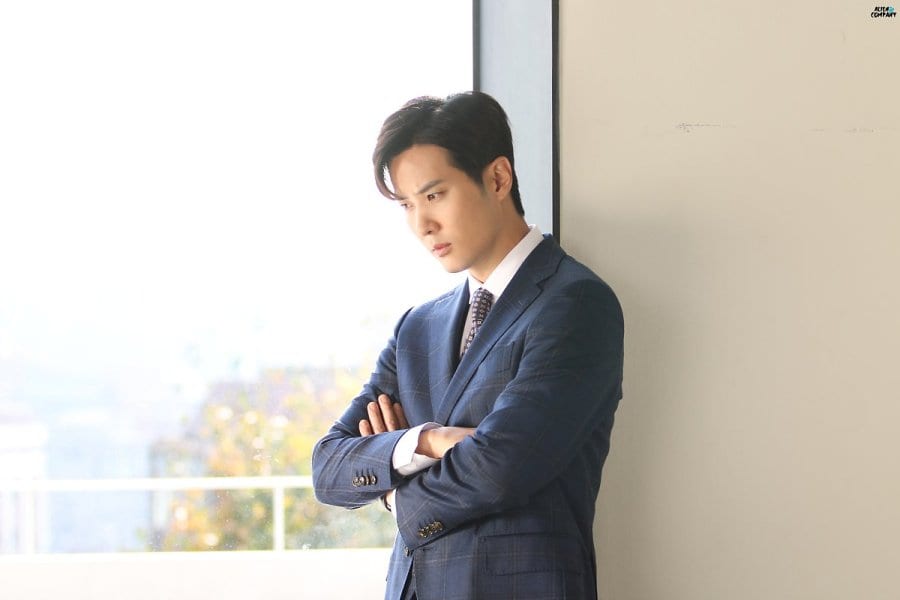 Monthly Magazine Home is an ongoing popular South Korean drama. Monthly Magazine Home Episode 9 Release Date and Preview is something we will be putting light into next. The drama is currently going extremely great, and day by day, the main lead actors are now growing fond of each other ad hence coming close. This new romantic side of Yoo Ja Sung is also quite very liked by the fans. The drama has already released 8 of its episodes, and hence we have now reached halfway through the drama. The main plotline of the drama is based on houses and real estate. It tells us the story of a man who buys the house( Yoo Ja Sung) and a woman(Na Young Won) who lives in one. After a long denying of his feelings, Yoo Ja Sung finally opens up about his feelings for Na Young Won. 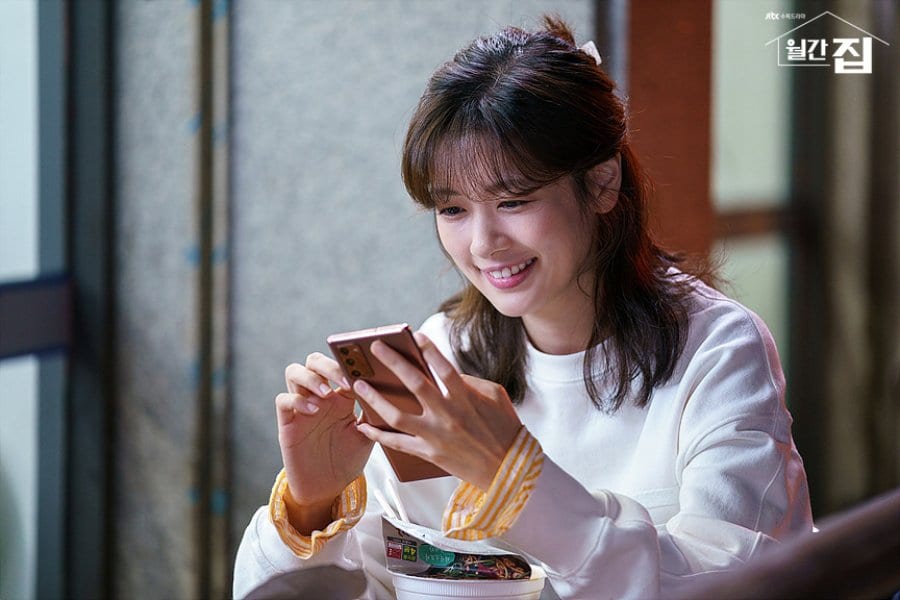 Monthly Magazine Home is a hit magazine house, which is run by none other than Yoo Ja Sung. He being the CEO, has this strict image of himself and is also quite a difficult landlord to keep happy. He buys apartments, houses, and properties and later sells them at higher prices. For him, these homes are just a means of making money. Hence he doesn’t fancy living in these big houses and doesn’t even keep the bare necessary furniture. After he gets a suitable buyer, he shifts from one place to another. While Na Young Won even treats the rented houses her own and decorates them accordingly. She makes a place comfortable, even if she has to live there for a day. Two people with clashing personalities meet, and hence their story starts.

Monthly Magazine Home Episode 9 will release on 14th July 2021. The drama airs two episodes every week, on Wednesday and Thursday. It airs on its original network JTBC at the 21:00 time slot, and the approximate runtime of the drama is around 1hr 10min. Apart from the original network, the drama can also be watched on the online streaming site Viki along with subtitles. Monthly Magazine Home can also be watched on the streaming site iQiyi. So, it’s pretty convenient to watch the drama, and you can watch it on any of your preferred sites. With a total of 16 episodes, the drama will go off the air on 5th August 2021. The drama has a total of three main characters, and the story pretty much revolves around them. 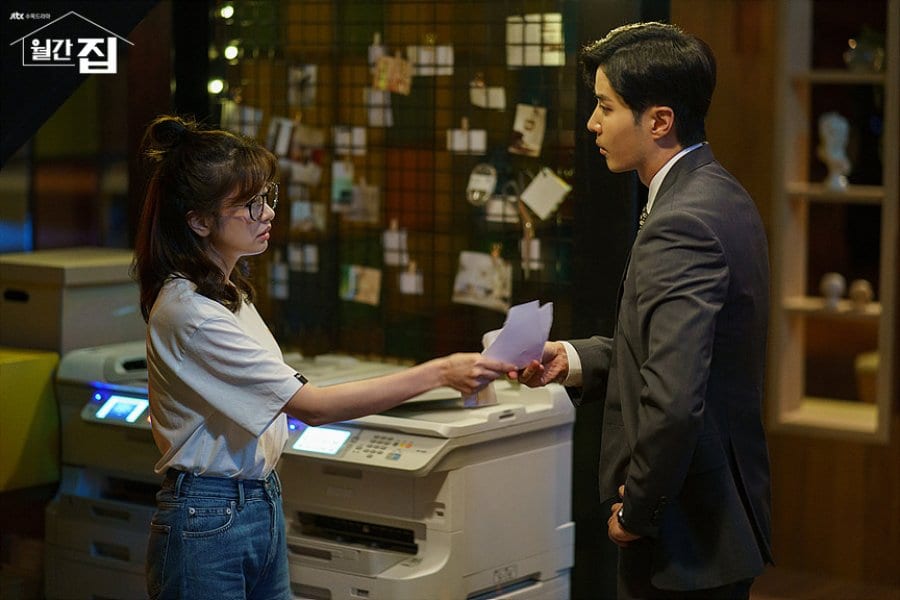 Na Young Won is a successful senior editor but is still struggling hard to buy her own house. While Yoo Ja Sung is the CEO of the monthly magazine house. Shin Gyeom is a professional photographer, and the three work together in the same firm. The unlikely romance between Yo Ja Sung and Na Young Won has just started off, and we as the audience just love the new chemistry between the two. The screenwriting of the drama has been done under Myung Soo Hyun. While the South Korean drama series has been directed by Lee Chang Min. The drama Monthly Magazine Home is also popularly known as Monthly house and Wolgan. With new plot revelations coming our way, the 9th episode is soon about to release, and we will witness few more interesting twists coming our way, so stay tuned.

Also Read: Jovenel Moïse Net Worth: How Rich Was The Haitian President?

The preview of Monthly Magazine Home Episode 9 has already been released. The 9th episode of the drama will resume from where it left off in the last. The preview of the drama below shows us what we can expect from the upcoming episode of the drama. While Nam Sang Soon might have a heartbreak, we will also get to see some more sweet romance between Yo Ja Sung and Na Young Won. The preview ended with a sweet peak in the cheek between Yo Ja Sung and Na Young Won. What more is to come and how will the story further unveil will be revealed with the upcoming episodes.

Also Read: Alvaro Morata Net Worth: How Much Does the Professional Footballer Earn?