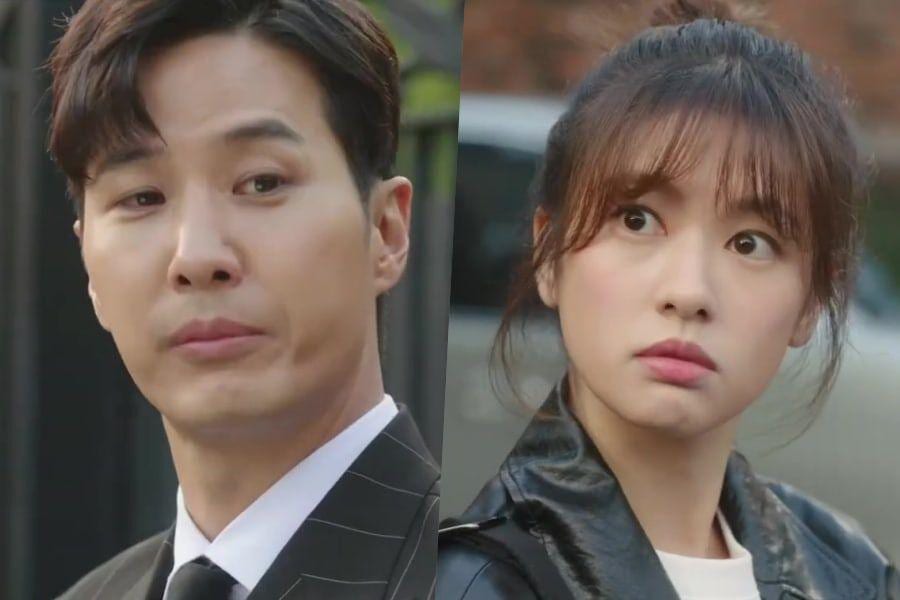 The comic timing in the drama is exceptionally great and hence keeps you entertained throughout. The house-building love story is one of its kind and is thus extremely loved by the audience. The concept is absolutely new as well as relatable. Since in modern-day life, everyone or the other faces quite a few issues concerning their housing. The description of houses that the drama gives from time to time is quite fascinating. Many traditional and beautiful homes are also shown in the drama, adding an additional charm to the whole presentation overall. 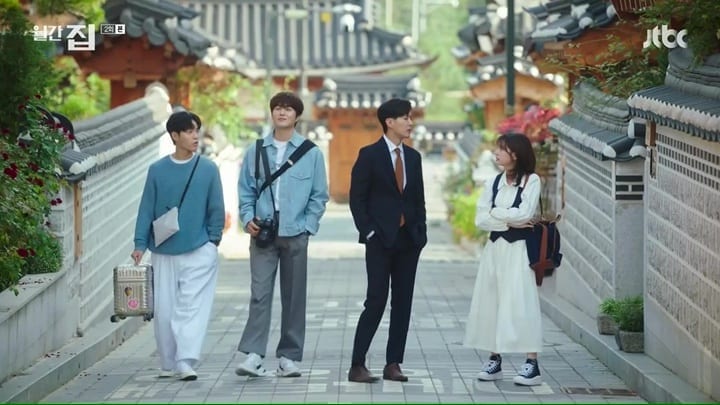 The cast of the show is lead by actress Jung So Min, is almost one of the cast members who first received the script after which the rest of the cast members were finalized. But the entire cast line of the drama was announced only in October 2020. The drama is unique in many ways since even actress Cha Jung An appears again on the small screen after hiatus of two years. But before going into more details on the drama, let us focus on the release date of the upcoming episode.

Monthly Magazine Home Episode 8 will release on 8th July at the scheduled time slot, which is 21:00 KST. Until now, the drama has already released 6 of its episodes. And with the release of the 8th episode, it will exactly reach halfway. Having a total of just 16 episodes, the drama will go off the air on 5th August 2021. The 8th episode of the drama will also release on its original network, JTBC. The duration of each episode of the show is approximately 1hr 10min. And the show airs its episodes twice a week, on Wednesday and Thursday. Monthly Magazine Home is also popularly known as Monthly House and Wolgan.

The drama mainly has three main lead characters, and the story pretty much revolves around them. Na Young Won has had quite a long career still lives in a rented house. Her family situations were not that idyllic, and hence she is still struggling hard to buy her own home. Next, we have Yoo Ja Sung, who is the CEO of the Monthly Magazine Home. And also owns quite a lot of houses and basically invests in real estate in order to earn money. He is completely self-made and has had quite a struggling childhood.

Next, we have Shin Gyeom, who is from quite a wealthy family. He is a talented photographer and loves to live his life on his terms. All the three works together in the same magazine company and slowly are heading towards a love triangle. How far will the relationships between them go and what new is there to look out for will be unveiled with the release of the upcoming episodes.

As the cast of the drama, we have Kim Ji Suk, Jung So Min, and Jung Gun Jo. Apart from them, Kim Won Hae, Chae Jung An, and Ahn Chang Hwan have also been cast for major supporting roles. The drama has been directed under Lee Hyung Min. At the same time, the screenwriting of the drama has been done by Myung Soo Hyun. The drama can also be watched on popular streaming sites like iQiyi and Viki, along with subtitles. The genres of the drama include comedy, drama, and romance. 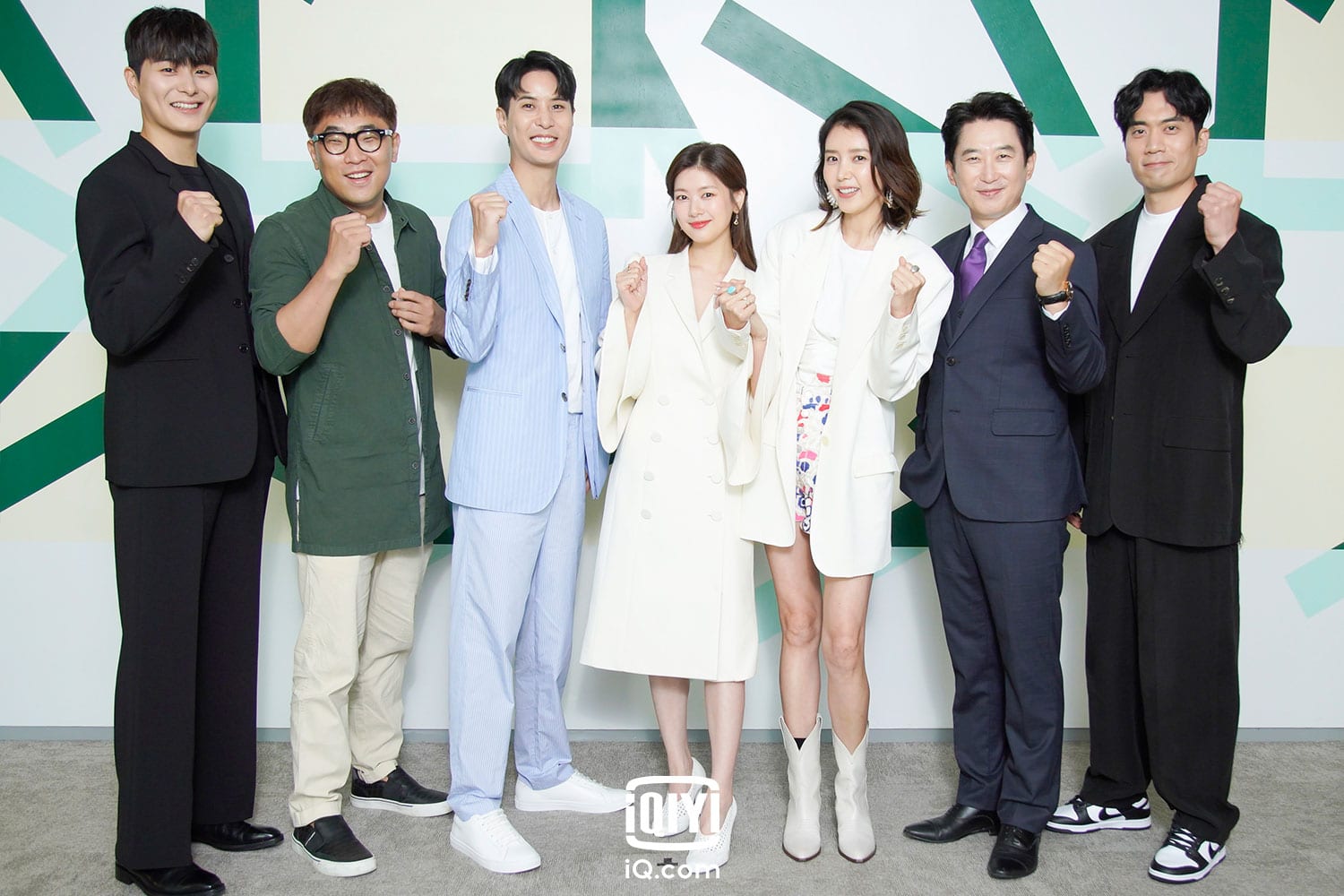 The whole cast of the drama, Monthly Magazine Home

Also Read: Serena Williams Net Worth: How Much Does The Famous Tennis Player Make?