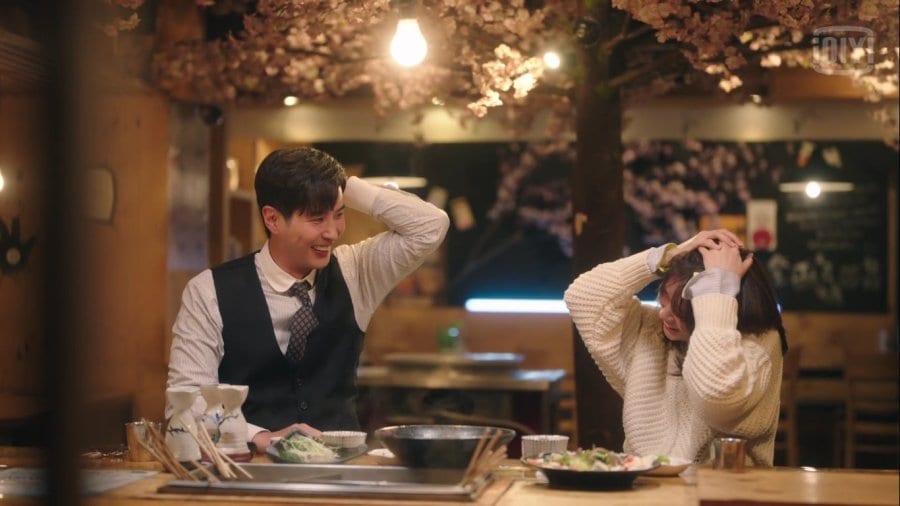 Monthly Magazine Home is currently an ongoing South Korean television series. Monthly Magazine Home Episode 7 Release Date and Preview is something we will be covering up today. Until now, the series has already released 6 of its episodes and will soon release its 7th episode. The whole baseline of the story has now almost been created. With constant confusion and misunderstandings between the main lead characters, it was at times seeming quite challenging to see the growing chemistry between them. But to our astonishment, everything turned up to pretty great. Day by day, the chemistry between the main lead actors is growing and making the whole story even more entertaining as a whole.

Lee Chang-min has directed monthly Magazine Home. And the whole overall concept of the drama revolves around houses, real estate, and the people living in these houses. As the story proceeds, we get to know almost every other person has some or another problem related to their housing. A new concept of house building romantic story has been hence presented before the audience. The story deals with a man who buys houses and a woman who lives in one. Due to its unique concept, the drama’s opening grabbed quite an attention and even opened on a high note in terms of viewership ratings. 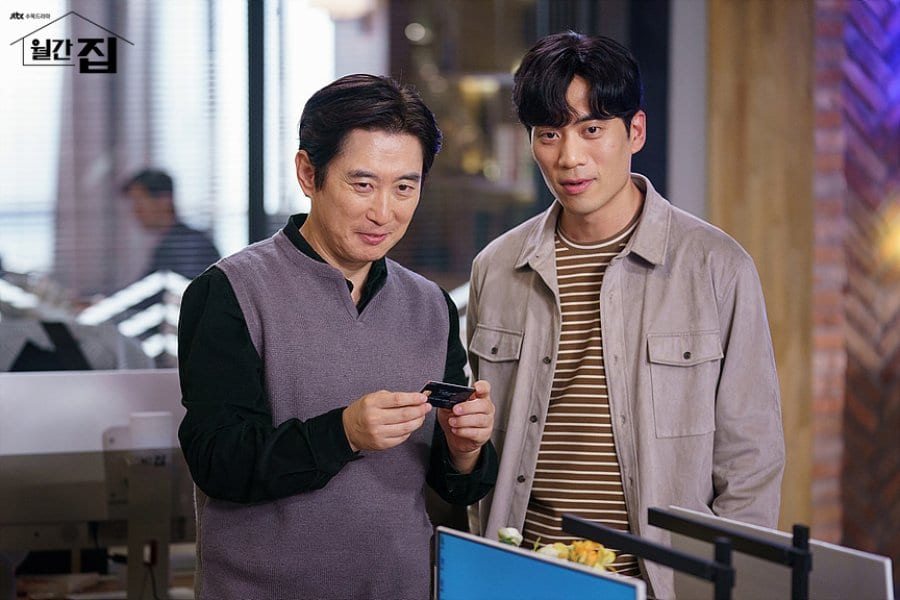 As the story movies further, more and more new details on the drama are revealed. With the release of the 7th episode, a new equation between the main lead characters would be seen. On top of that, the growing feelings of Shin Gyeom towards Na Young Won is adding an extra dose of entertainment to the overall drama.

Also Read: Who is Sofia Vergara Dating in 2021? The Famous Actress’ Love Interests

Monthly Magazine Home episode 7 will release on 7th July 2021. The drama will air its 7th episode on the original network JTBC. The drama airs two episodes every week, on Wednesday and Thursday at the 21:00 time slot. Monthly Magazine Home released its first episode on 16th June 2021 and has just 16 episodes. The duration of each episode of the show is approximately 1hr 10min. Apart from the original network, the drama can also be watched on the streaming platform iQiyi. Along with iQiyi, the series can also be watched on the popular online streaming site Viki along with subtitles.

The drama features Kim Ji Suk, Jung So Min, and Jung Gun Joo in the leading lead roles. In total, the drama has three main characters, and the overall story has been concentrated around them. Monthly Magazine Home is a hit magazine company and is run by none other than Yoo Ja Sung. Though he is the CEO of the magazine house, he mostly uses his magazine for advertising the houses and assets and selling them off at higher rates. 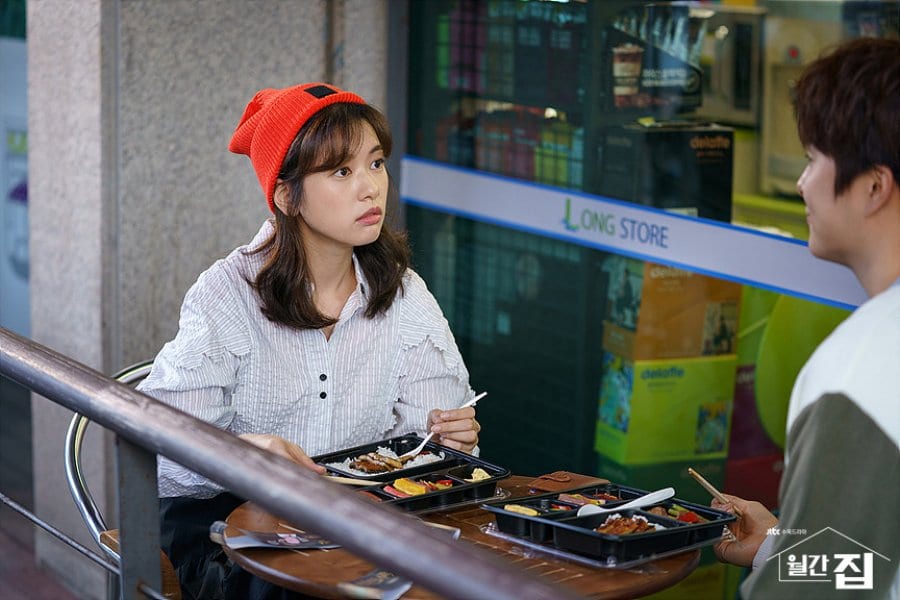 Before he met Na Young Won, he was seen mostly aiming just for money. But as the story is progressing, we are also getting to know more of his soft sides. He has had quite a rough and struggling childhood, which is one reason for him being so money-minded. But despite running after money, he seems like a good man and secretly helps others. More sides of the story will be revealed with the release of the 7th episode.

The production has already released the preview of Monthly Magazine Home Episode 7. The preview clearly shows us that Yoo Ja Sung wants to hide the fact that he and Na Young Won are currently sharing the same house for the time being. At the same time, Choi Go feels something fishy about the two but gets shut by Yoo Ja Sung. While on the other hand, Shin Gyeom likes Na Young Won, and it seems like the love triangle is about to form any day soon now. Na Young Won, on the other hand, feels connected towards Ja Sung. What more is to happen to their relationship. Will Yoo Ja Sung go with the flow, or will he adamantly keep denying his feelings towards her will be revealed with the release of the upcoming episodes. The preview below exactly shows what we can expect from the episode overall.

Also Read: Filhaal 2 – Mohabbat: What To Expect From The Music Video?