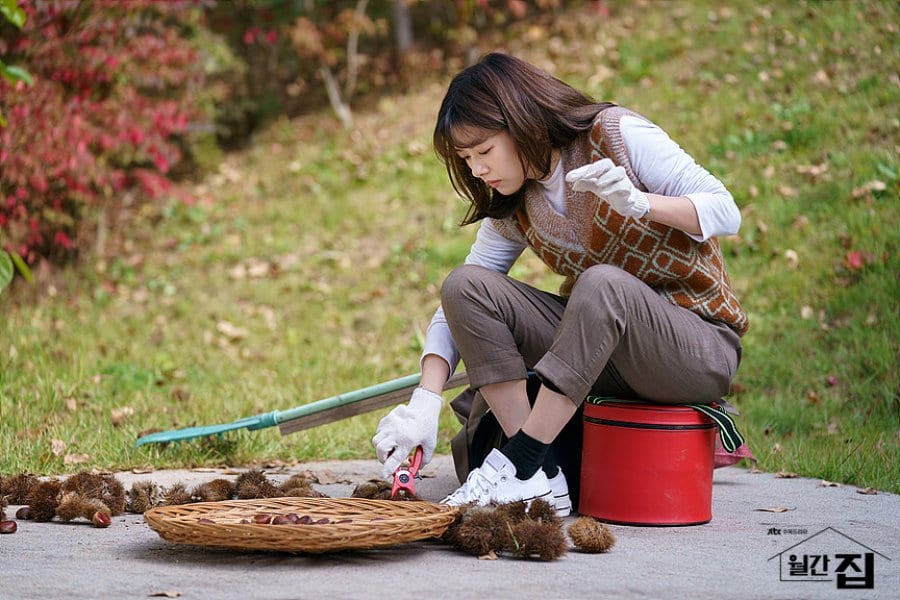 Yoo Ja Sung considers these houses just a property where he can invest in real-time and sell them later at high prices. While he doesn’t attach emotions to these houses at all. On the other hand, we have Na Young Won who has lived her life mostly in the rented houses. Though she lived in the rented houses yet considered them as their own and took proper care of the house. She had a pretty decent life until when she lost her job and house at the same time. The person to throw her out of her house was none other than Yoo Ja Sung. 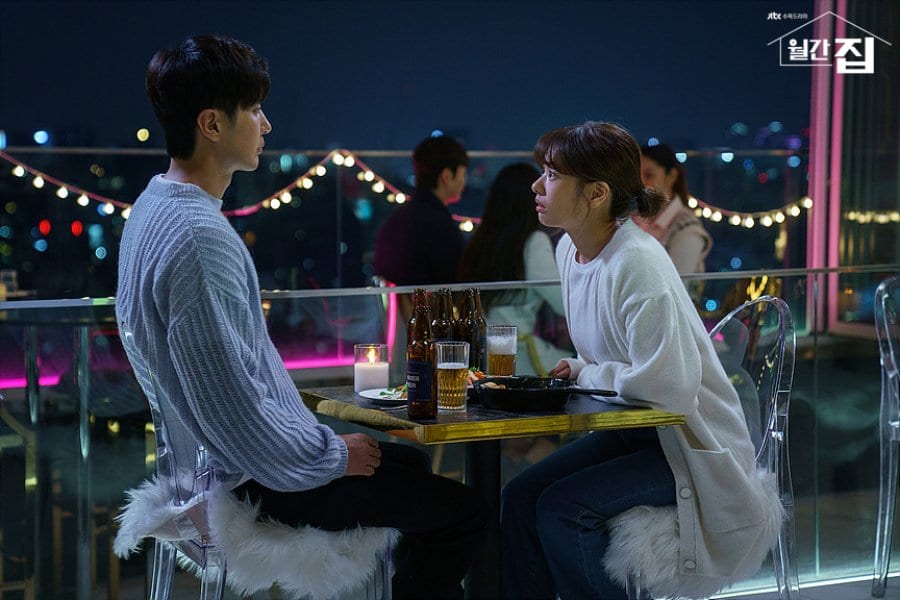 The two meet again when Na Young Won starts working as a senior editor in the Monthly Magazine House. Not having any other option she decides to continue working there. The story hence started off on a very interesting note and is going great until now. Many stills and teasers of the drama were released prior to its release. This has kept the drama high on buzz till now. So before going any further, we will be talking about the release date and preview of the next episode.

Monthly Magazine Home Episode 5 will release on 30th June 2021. The drama will release on its original network JTBC at the 21:00 time slot. The drama airs every Wednesday and Thursday with the duration of each episode to be approximately 1hr 10min. Monthly Magazine Home shows us the story of the three main leads. The main lead protagonist of the drama, Na Young Won has been working as an editor for 10 years and still doesn’t have a house of her own. She lives in rented houses and aspires to buy her house someday. She is quite gentle at heart, and is extremely hard-working, and takes care of her rental place as it belongs to her. 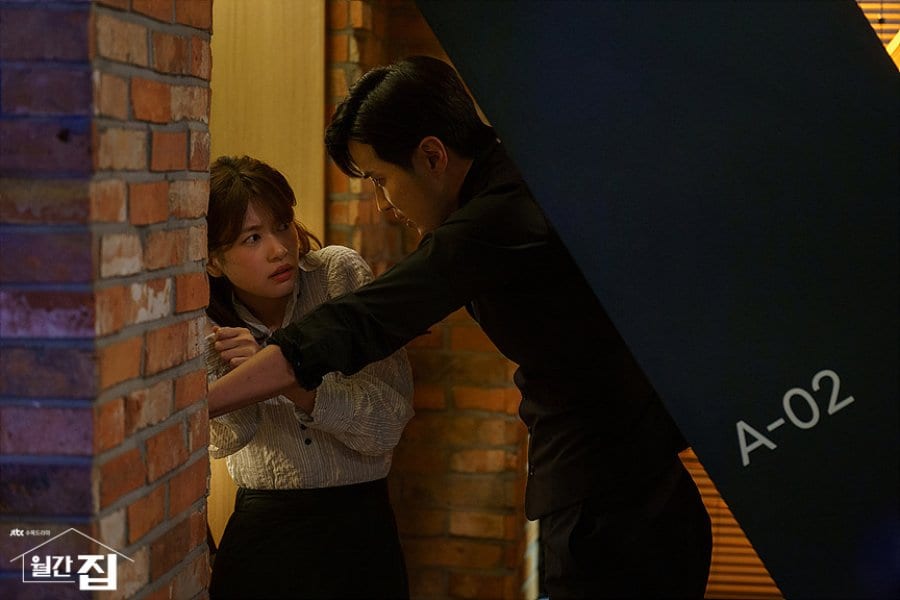 After watching online videos of Yoo Ja Sung she gets motivated to buy her own house. This would help her get rid of inconveniences such as monthly rent and deposits. She slowly starts saving for herself and takes a step forward in her journey to buy a house of her own. The overall concept of the drama is based around real estate, therefore from time to time, we see glimpses of amazing and unique houses.

Also Read: What to Expect From Monthly Magazine Home Episode 4?

Monthly Magazine Home Episode 5 preview is already out. The preview gives us a proper glimpse of what can we expect from the upcoming episodes of the drama. While we also get to see Na Young Won complimenting Yoo Ja Sung for being a decent person. The chemistry between the two has now just started blooming. What more is there to come and how will the story further unveil will be shown in the upcoming episodes. The drama can also be watched on the popular streaming sites iQiyi and Viki along with subtitles. The genres of the drama include comedy, romance, and drama.

Also Read: Richard Montanez Net Worth: How Rich is The Flamin’ Cheetos Inventor?