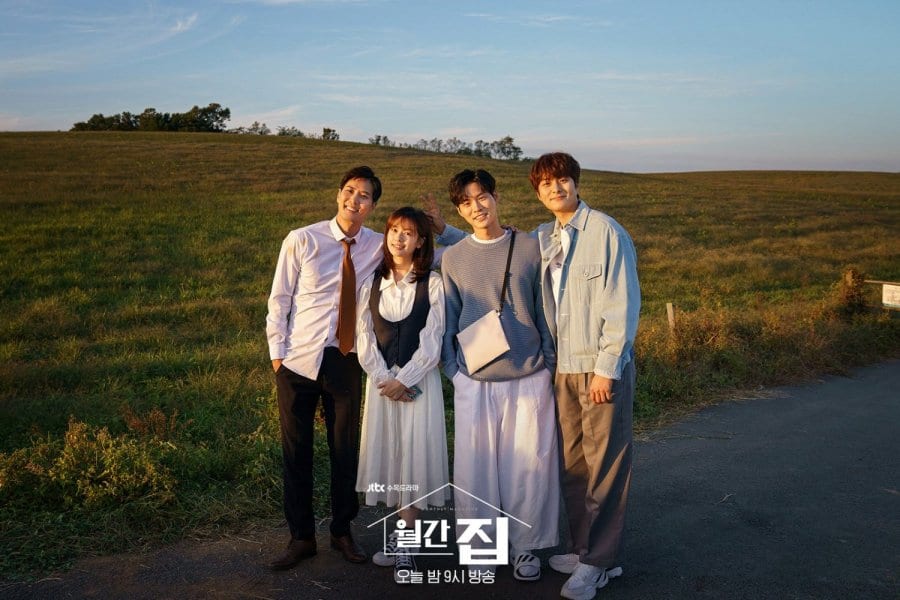 Monthly Magazine Home Episode 4 Release Date and What to Expect is something we will be dealing with today. The much-talked-about drama has now finally been released. The drama even performed quite well in its opening episodes. And almost all the characters in the drama now seem way too much acquainted to us. One reason for that being is the unique promotion for the drama. Before the release of the drama, the production always kept us updated with some stills from the set or some clips of new teasers. The concept of real estate and emotions related to it has been dealt with neatly in the drama.

The clips or stills of amazing houses and apartments that the drama shows us throughout are just so amazing to watch. From the traditional houses to the modern apartments in just two of its episodes, we have seen quite a lot of amazing houses and their views. In fact, the overall concept of the drama is quite unique, which we don’t really see much in day-to-day drama. We even saw a soft side of the tough CEO, Yoo Ja Sung, and his struggling story throughout. Without much thought for a fresh and unique drama, this series is a must-watch.

Even the starting of the chemistry between the main leads seems to be quite interesting and fun to watch. Until now, the drama has aired just two episodes, and this week will release two more of its episode installments. Even the ratings of the very first episode were quite decent, and hence the drama has had quite a good start. The first two episodes were titled A Man Who Buys a House, a Woman who lives in a House, and Hope for my Own House. 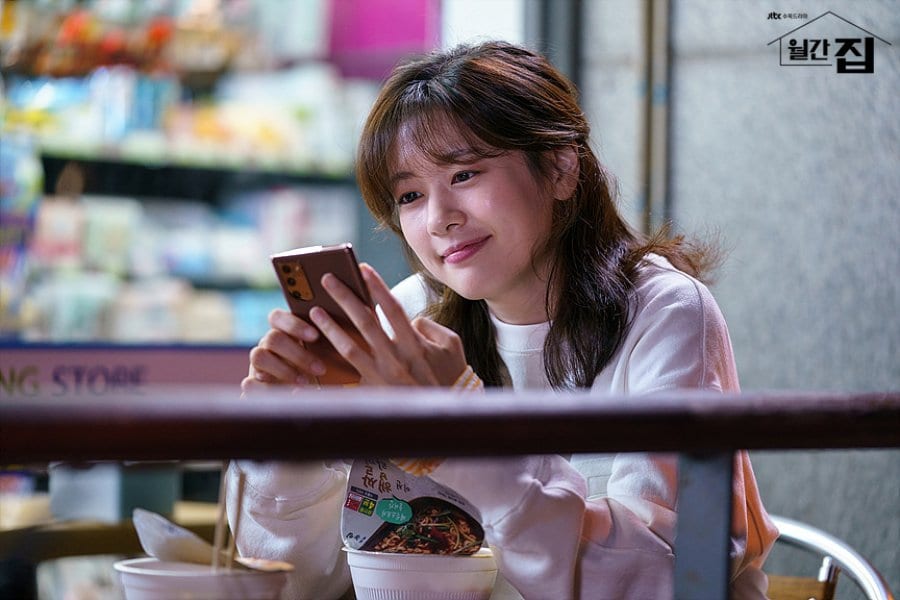 Monthly Magazine Episode 4 Release Date is something we will be taking up next before heading any further. The drama has until now successfully aired two of its episodes. Which is already getting quite a lot of appraisal and acceptance from the audience and viewers. Until now, we just mostly heard of Na Young Won and Yoo Ja Sung. But it turns out that even the characters of Shin Kyum are much impressive and likable. He is already becoming the loved one for the show and portrays quite a unique and friendly character. Monthly Magazine Home Episode 4 will air on 24th June 2021 at the 21:00 time slot. The drama airs on the original network JTBC every Wednesday and Thursday. With the duration of each episode to be approximately 1hr 10min. 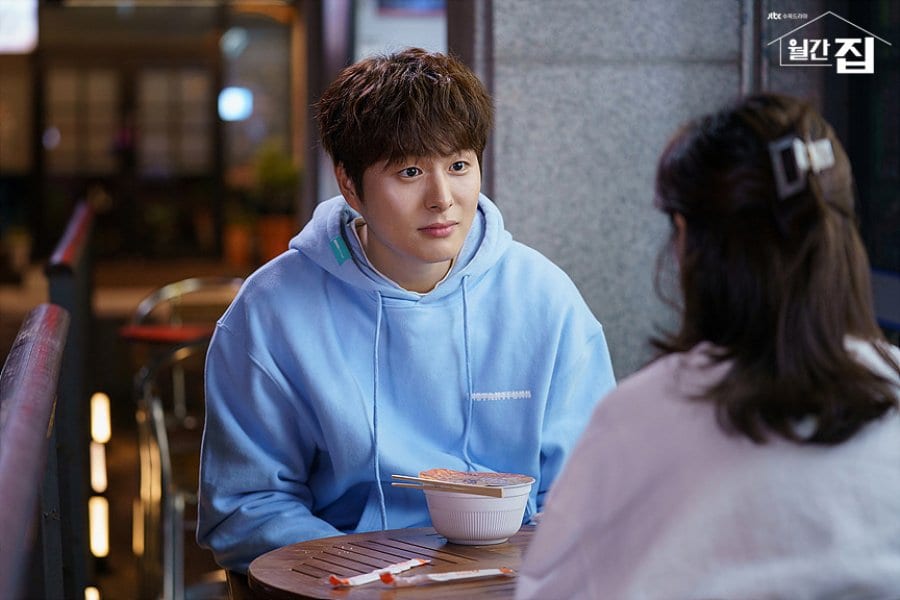 A Still from the k-drama, Monthly Magazine Home

The preview for the upcoming episodes has been already released by the production and gives us a peek into what can we expect from the upcoming episodes. The 3rd and 4th episodes of the drama will release back to back and will mostly focus on the growing relationship between Na Young Won and Yoo Ja Sung. The drama adapted into quite some unique techniques in terms of promotion. Since we have been seeing the stills and the teasers of the drama for a long now and the words on the drama were already in the air since the start of the year. Now we almost feel too acquainted with the drama and are just simply loving it. The drama hence maintained quite a lot of buzz around it. Apart from the original network, the drama can also be watched on the popular site iQiyi. 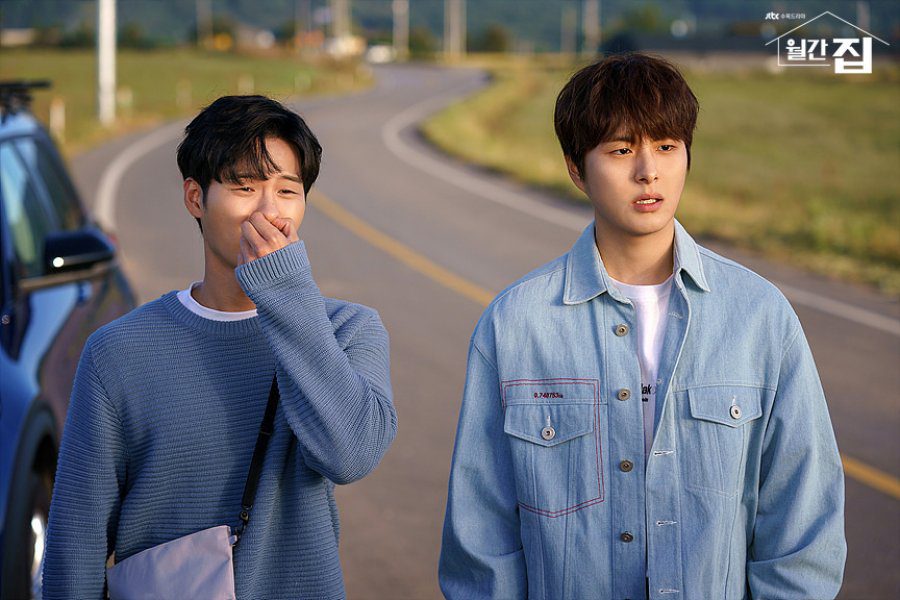 Also Read: How To Watch War of The Roses K-Drama?

Monthly Magazine Home Episodes 3 and 4 both will mostly aim at Na Young Won’s dream of buying a home. On top of that, we can expect blooming chemistry between Na Young Won and Yoo Ja Sung. While even Shin Kyum seems to be quite attracted to Young Won. The episode will even end up with the first kiss between Na Young Won and Yoo Ja Sung. Is the kiss actually real, or hallucination is yet not known. And what more is to happen, while Na Young Won is fully determined on saving her money and buying a house for herself, how will Yoo Ja Sung help her, and what more is yet to come will all be revealed with the upcoming episodes. The genres of the drama include comedy, romance, and drama.