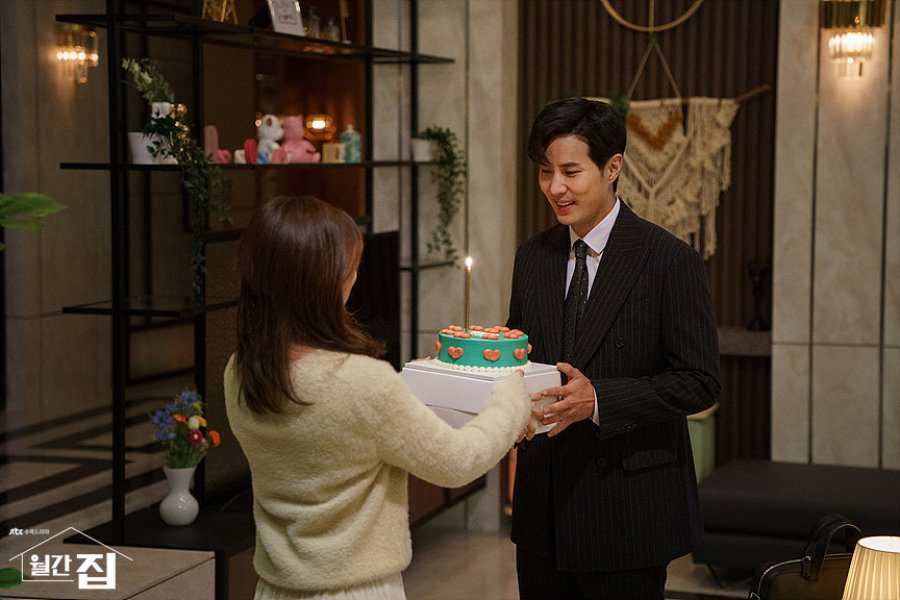 Monthly Magazine Home is an ongoing South Korean drama series. Monthly Magazine Home Episode 13 Release Date and more on its plot and preview is something we will be taking up today. The drama has already aired 12 of its episodes and is now nearing its ultimate climax. With the drama nearing its end, we are sad with the thought of the drama leaving soon. At the same time, we are curious enough to know the final ending and the final relationship stance of Na Young Won and Yoo Ja Sung. The probability of the drama having a happy ending is quite high. But then again, you never know since it’s a K-drama after all. Twists in the K-drama come in the most unexpected times.

Just like we thought, the relationship of Na Young Won and Yoo Ja Sung is going perfectly fine only then Shin Gyeom gets to know about them, and the whole heartbreak thing happens. This will be the second last week of the drama airing, after which the final week will start off. With a total of just 16 episodes, the drama initially started with quite a unique plot. The story was centered on houses and people having modern-day problems in terms of their housing. 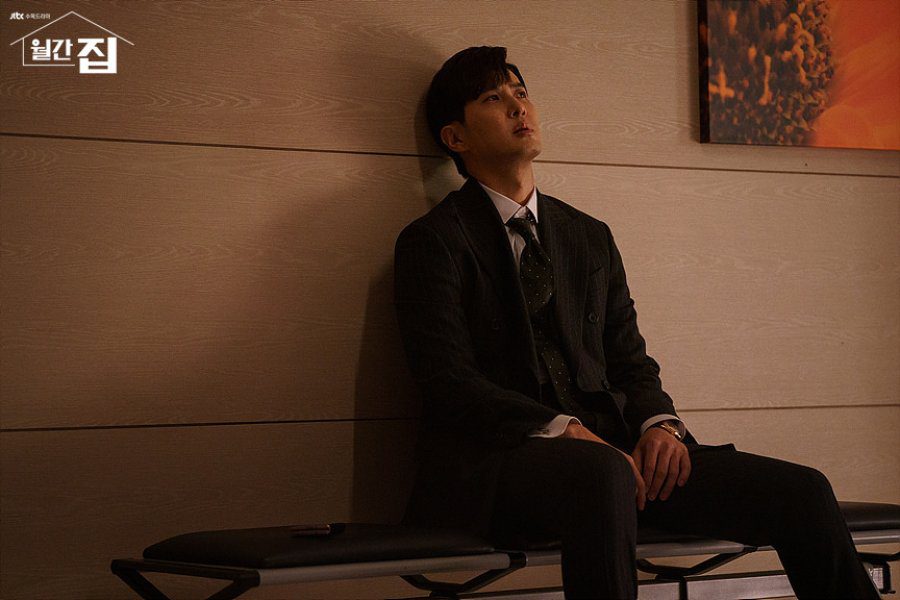 The main lead actor of the drama, Monthly Magazine Home

The problem of housing is not just focused on the main lead characters but is even shown for the supporting characters as well. Like Choi Go lives in his apartment with the hope it might go under construction or renovation soon, but it isn’t happening so. While our main lead protagonist, Na Young Won, also wishes to buy her own home someday. But before digging in any deeper, let’s take a look at Monthly Magazine Home Episode 13 Release Date.

Monthly Magazine Home Episode 13 will release on 28th July 2021. The drama will release on its original network JTBC, at the 21:00 time slot. The drama is going extremely great until now. It is overall a mix of emotions combined with comedy and is hence entertaining throughout. With the love equation blooming between the main leads, the story is becoming more and more captivating. The drama Monthly Magazine Home has already aired 12 of its episodes and focuses on the modern-day problems of people related to housing.

It also focuses on a group of people working for a magazine home and shows us their journey as well. The specialty of the drama is, it not only focuses on the main lead characters but equally prioritizes the supporting characters as well. With Shin Gyeom getting to know the relationship of Na Young Won and Yoo Ja Sung, will they both really part ways forever. What more is there to look forward to will be unveiled with the release of the 13th episode. The drama is presently also focusing on the relationship between editor Yeo Eui Joo and Nam Sang Soon. 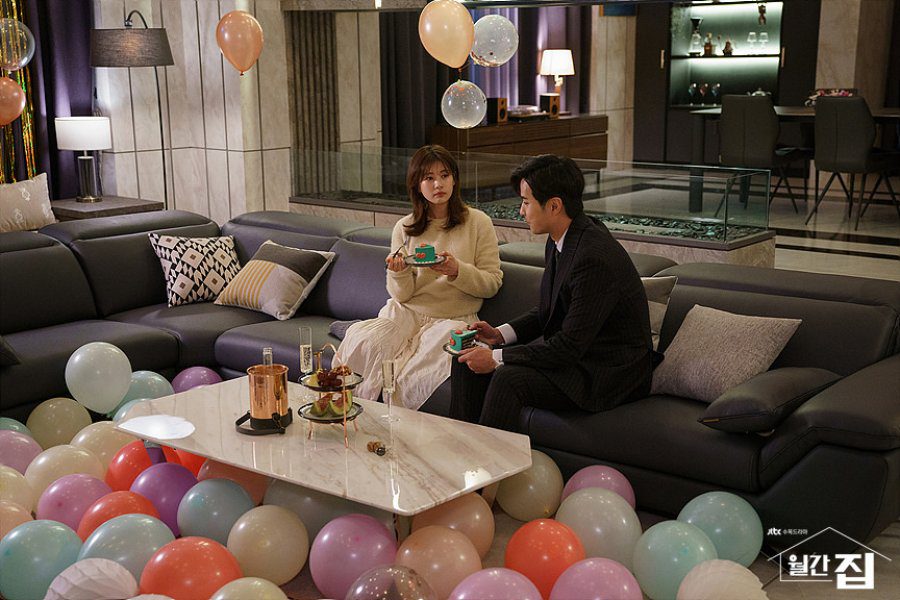 The 13th and the 14th episode of the series will release simultaneously. And will take the story towards its final conclusion. With a total of just 16 episodes, the drama airs twice a week, every Wednesday and Thursday, and will soon go off the air on 5th August 2021. The runtime of each episode of the drama is approximately 1hr 10min. With more interesting plot revelations coming our way, stay tuned for the 13th episode. The drama can also easily be watched on the popular online streaming site Viki and iQiyi, along with subtitles.

The production has already released the Monthly Magazine Home episode 13 preview. The 13th episode of the series will resume from where it left off in the last. It will take the story one step forward to its final conclusion. The 13th episode of the drama will show Shim Gyeom finally asking Yoo Ja Sung to go after Na Young Won and reconcile with her. While the relationship between Yeo Eui Joo and Nam Sang Soon will also come a step closer, what more can we expect from the episode will be unveiled once the episode is finally released. The preview below exactly shows us what we can expect from the upcoming episode of the drama.

Also Read: Who is Nicole Kidman Dating in 2021? The Famous Actress’ Personal Life

In this article:k-drama, Monthly Magazine Home