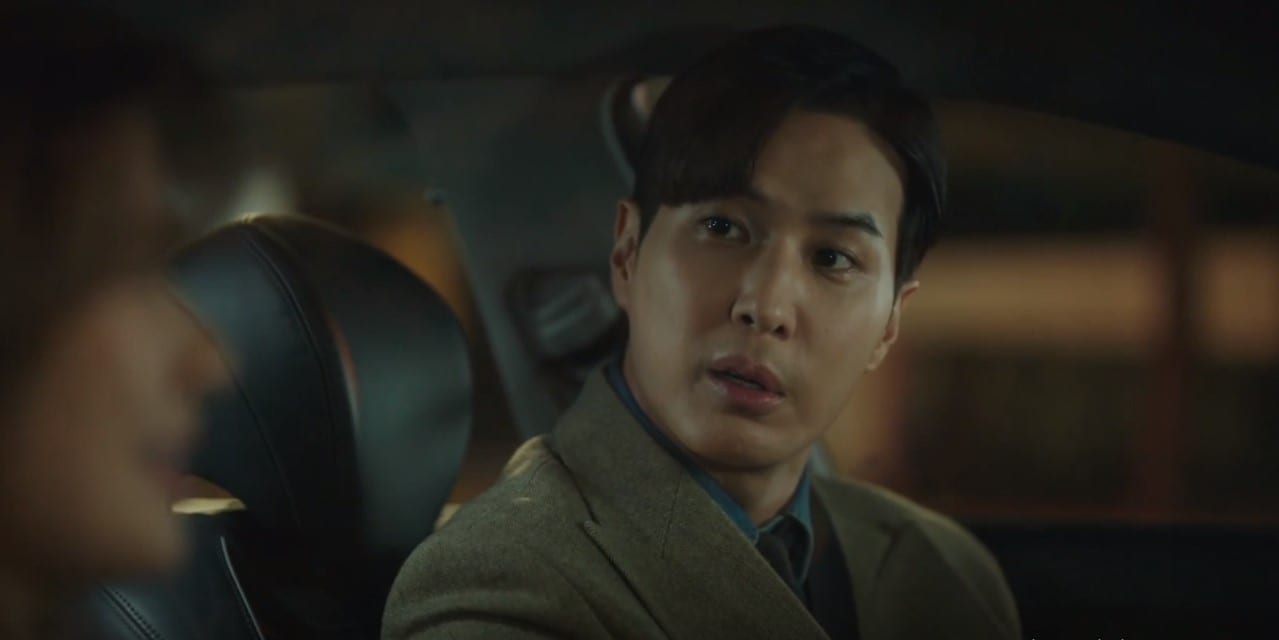 As the title of the drama suggests, Monthly Magazine Home is a hit magazine firm that publishes the story on beautiful homes ranging from different prices. The drama mainly has three main characters. But also focuses on the lives of the people in the magazine home and shows us a detailed story throughout. 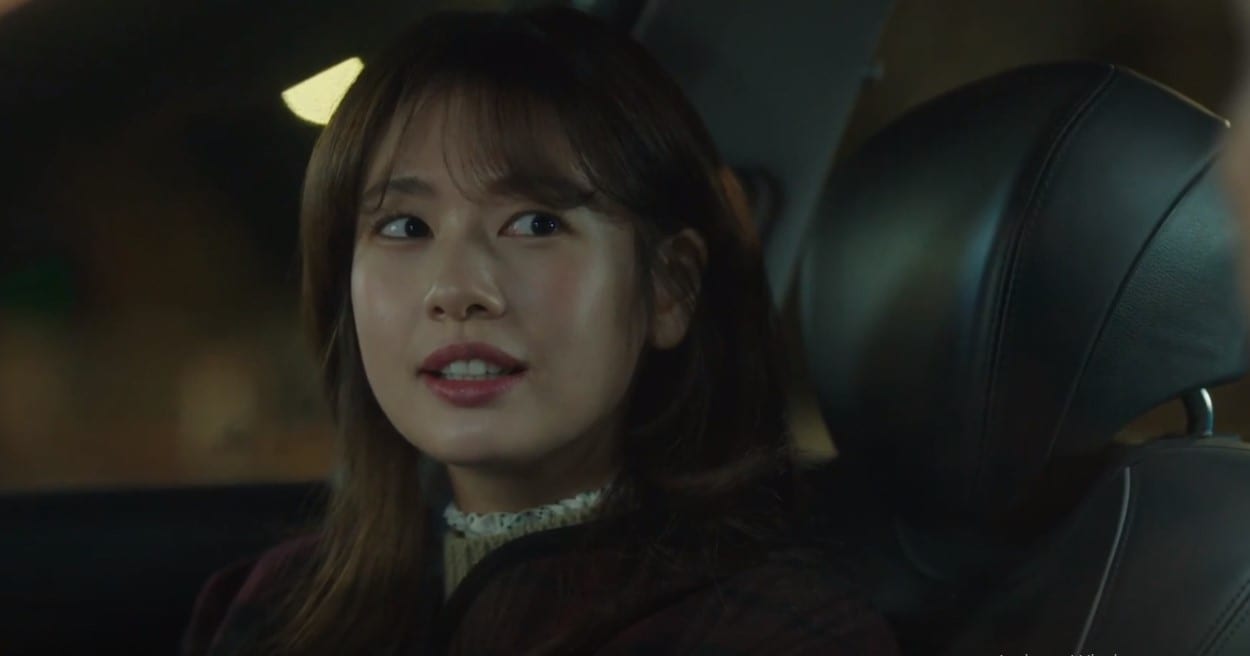 Just before the release of the drama, the promotions of the drama were also quite unique. One or more stills or clips, teasers, and trailers of the drama were released often to keep the viewers updated with the drama as a whole. The drama is presently also streaming globally on the streaming network iQiyi. So, the house-building romance story is going pretty great until now. And shows us the story of a man who buys houses and a woman who lives in one. Since the mid-2020, the news on the drama was coming, and the casting of the drama started, and finally, in October 2020, the cast lineup was announced. But before digging any deeper, let’s take a look at Monthly Magazine Home episode 12 release date and more on its cast.

Monthly Magazine Home Episode 12 will release on 22nd July 2021. The drama will air on its scheduled time, which is the 21:00 time slot. It will air on its original network JTBC. The series airs two episodes every week on Wednesday and Thursday. With the run time of each episode of the drama being approximately 1hr 10min. The drama started premiering on 16th June 2021 and with a total of just 16 episodes, will soon go off the air on 5th August 2021. The drama Monthly Magazine Home is also popularly known as Monthly Home, Monthly house, and Wolgan.

Presently the chemistry between Na Young Won and Yoo Ja Sung is going quite great, and after a long wait, the two are finally a couple. Their hide and seek with their fellow colleagues are quite entertaining to watch. But once their relationship is out, how will Shin Gyeom react is something to watch the show for. His one-sided affection for Na Young Won but surely be crushed, which will eventually leave him heartbroken. While things between Yeo Eui Joo and Nam Sang Soon are also taking a good turn. 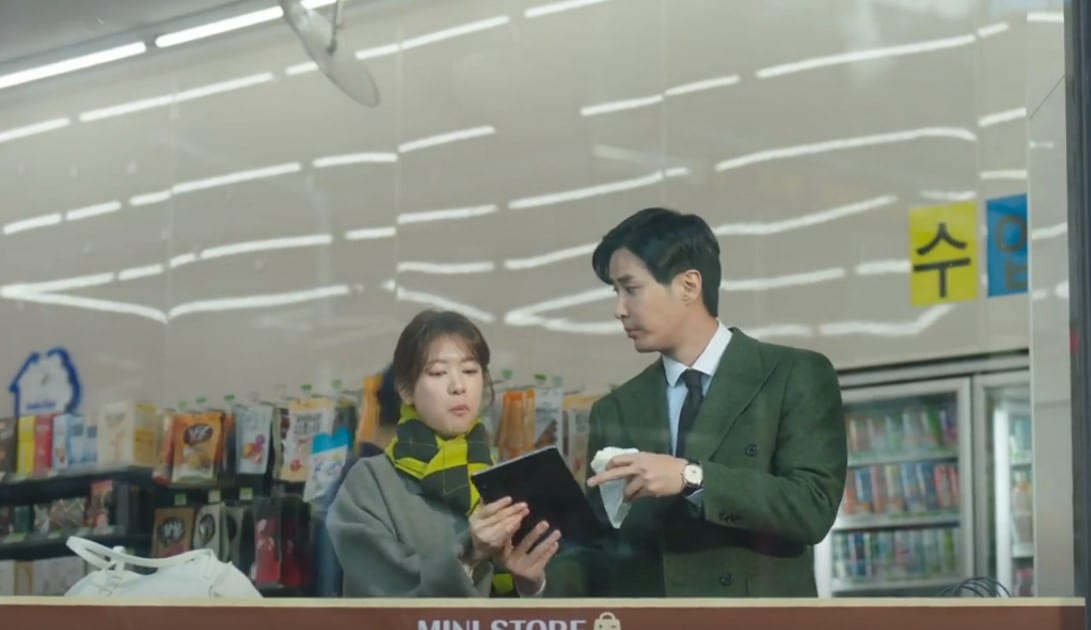 What more is there to look forward to, and how will the story further unveil will be revealed with the release of the upcoming episodes. Presently the drama has already entered its second half. And is more likely to shape its plot for the ultimate finale. Until then, let’s wait and watch how the story further unveils. The drama Monthly Magazine Home can also be watched on the popular online streaming site Viki along with subtitles. 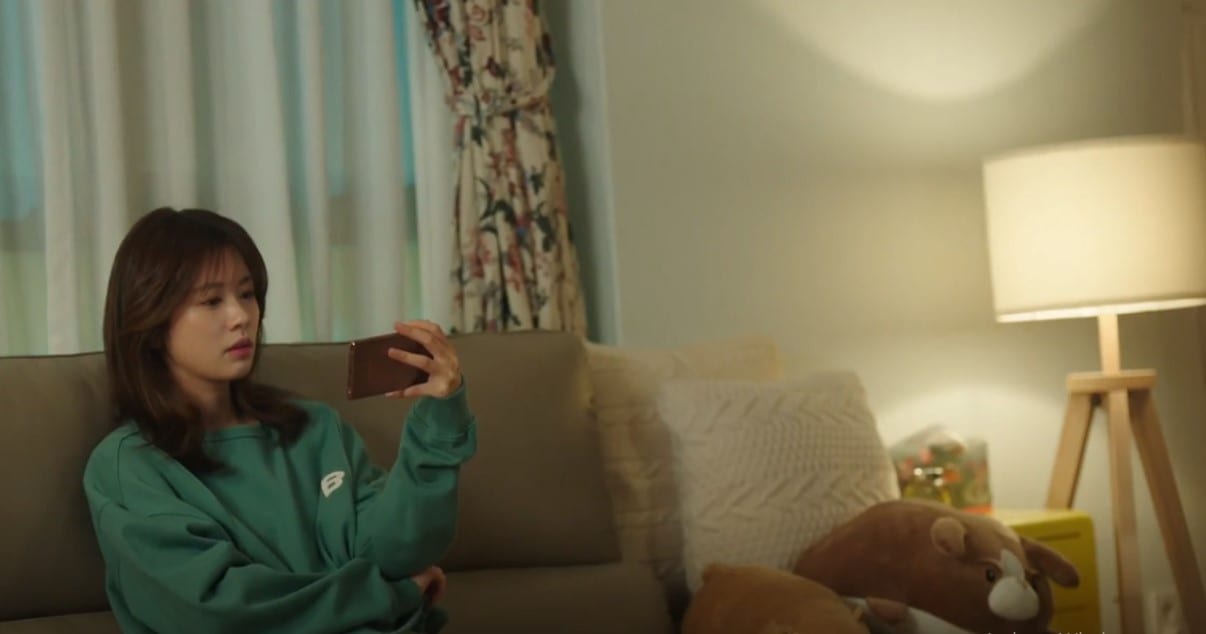