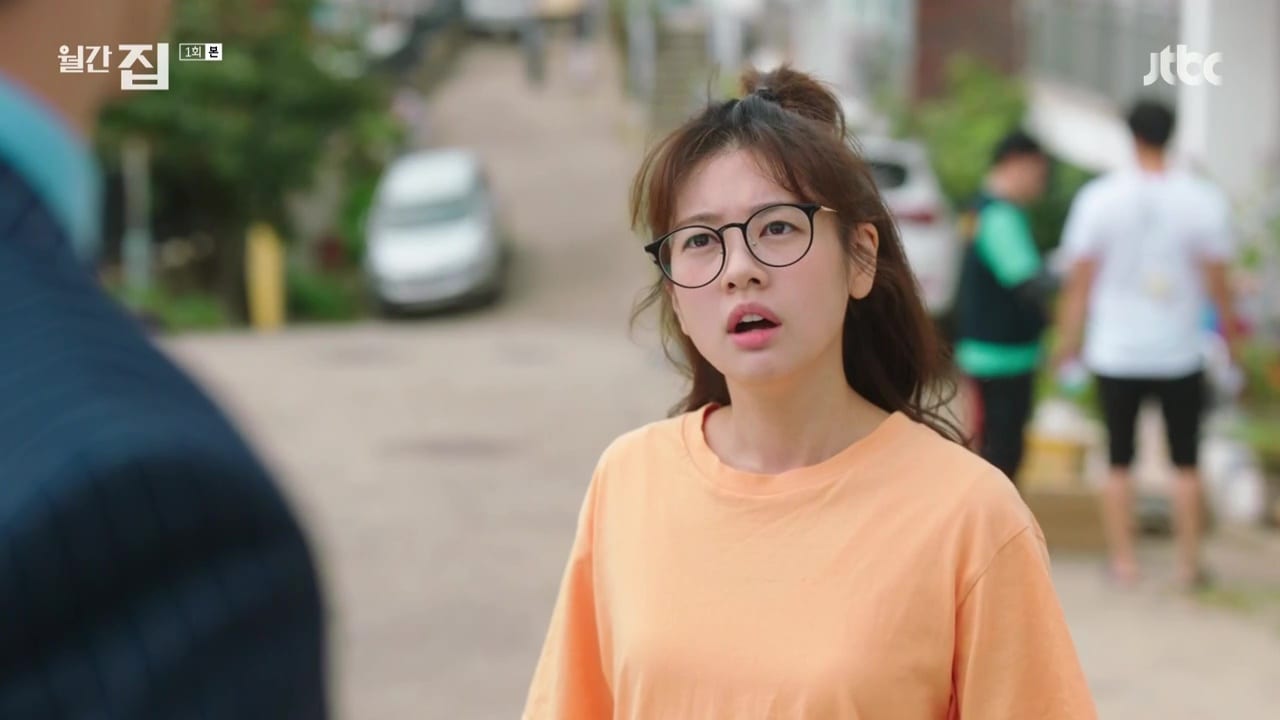 Monthly Magazine Home is a South Korean television series that airs on the JTBC network. Monthly Magazine Home Episode 11 Release Date and Preview is something we will be taking up today. The drama has already aired 10 of its episodes and has entered its second phase. With the new episodes releasing every week, the drama is now slowly approaching its final conclusion. The present love angle between Na Young Won and Yoo Ja Sung is quite pleasing to watch. After quite a long wait, the two are finally together as a couple. And the drama is also presenting all the sweet sides of Yoo Ja Sung, which we haven’t seen before.

While love is in the air between Na Young Won and Yoo Ja Sung, they also have to hide it from their fellow employees. But for how long will they be successful, and how will the story further proceed is something to watch the show for. Monthly Magazine Home is a drama that deals with the houses and problems related to houses. It is basically a house-building romance story between a man who buys these houses. And a woman who lives in one. 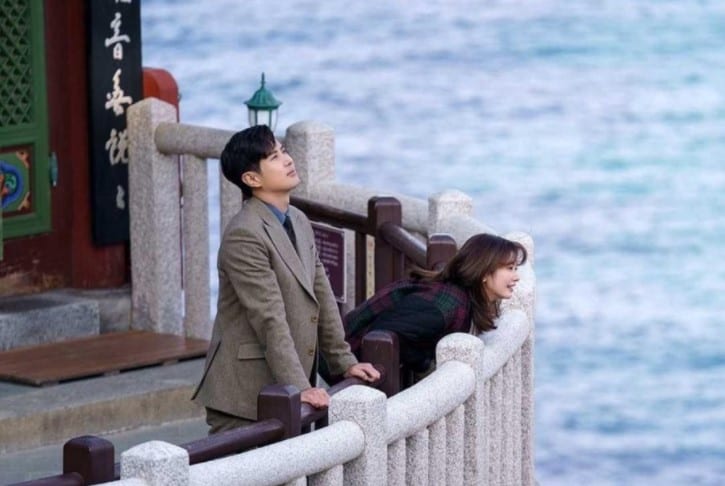 While Yoo Ja Sung initially did not indulge in any emotions related to houses and simply considered them as a piece of property. But slowly, we can see his gradual improvement after he meets Na Young Won. In modern-day living life, everyone needs a house to live in. And there are numerous problems one faces in terms of housing, which is shown in detail in the drama. But before proceeding any further, let’s take a look at the release date of Magazine Home Episode 11 and more on its plot.

Also Read: BLACKPINK THE MOVIE: Trailer, How To Watch?

The drama mainly has three main characters, around whom the whole story is centered to. The series also puts light on the supporting characters as well. Shin Gyeom, Na Young Won, and Yoo Ja Sung are the three main characters. The three of them work together in the same firm, which is Monthly House. This is a magazine company where Shin Gyeom is a professional photographer. He is quite well off and is a camping enthusiast.

Na Young Won is the editor and holds quite an experience in the field. When she lost her job, she came to work as an editor in the monthly house, where she met Yoo Ja Sung again. Her first encounter with him wasn’t that friendly, and she was quite startled to see him there. While, Yoo Ja Sung is none other than the CEO of the hit magazine house and holds immense knowledge in real estate. He is completely self-made, and his destiny constantly keeps him entangled with Young Won. As a result of this, the two gradually start liking each other and fall in love.

The preview of Monthly Magazine Home Episode 11 has already been released by the production. The preview below shows us what can we expect from the upcoming episode of the drama. The 11th episode of the drama will resume from where it left off in the last. While things start to take a good turn between Nam Sang Soon and Yeo Eui Joo. 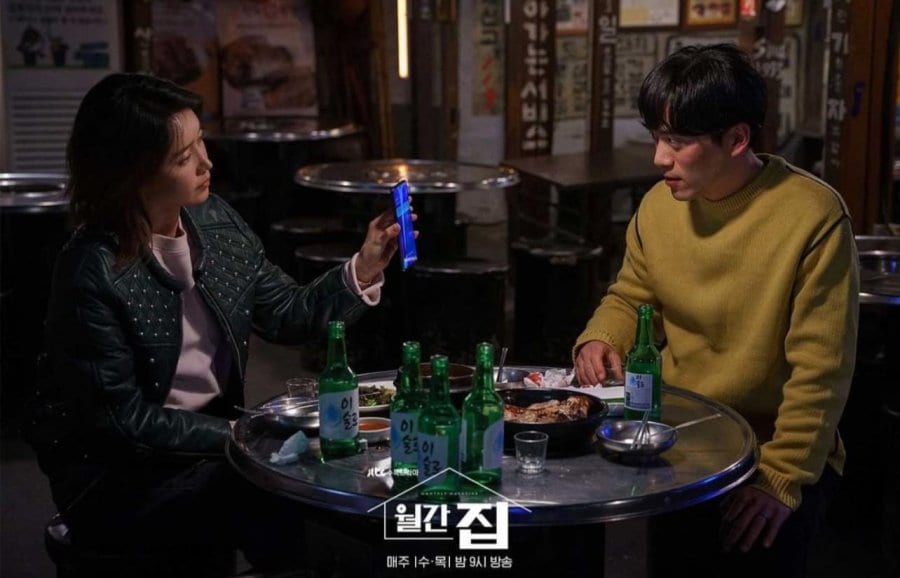 Also Read: Who Is Katy Perry Dating? Insight Into The Personal Life of the Famous Singer