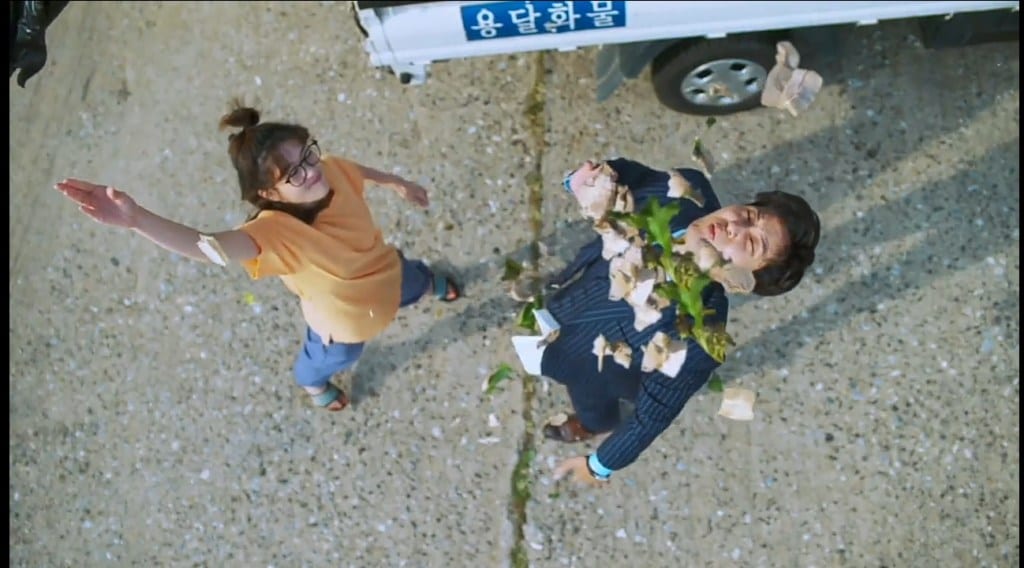 Monthly Magazine Home is currently an ongoing television series in South Korea. Monthly Magazine Home Episode 10 Release Date and more on its cast and plot is something we will be taking up today. The drama is completely based on the concept of houses and the people related to them. How a man who buys houses and a woman who lives in it, constantly cross their paths and eventually fall in love is the basic storyline of the drama. The drama mainly has three main characters and the story pretty much revolves around them. Yoo Ja Sung is known to be a difficult landlord. While Na Young Won is a senior editor at a magazine house. Shin Gyeom is a professional photographer who loves camping, and the three are constantly connected to each other. And eventually, end up working in the same firm.

The house-building romantic story is now on.  The much-awaited romance between Na Young Won and Yoo Ja Sung has finally started off. And we as fans are completely liking it. The highlight in the drama is currently the chemistry between the two. The office romance along with living together all are adding up to the drama being a complete entertainment pack. Moreover, the drama also shows us the story of the side characters in detail which furthers makes it more captivating. Prior to the release, the promotions of the drama were also done nicely which further made people attracted to it. As a result of which the very first episode of the drama opened on quite a high note. But before proceeding any further let’s look into the release date of the 10th episode and more on its cast and plot. 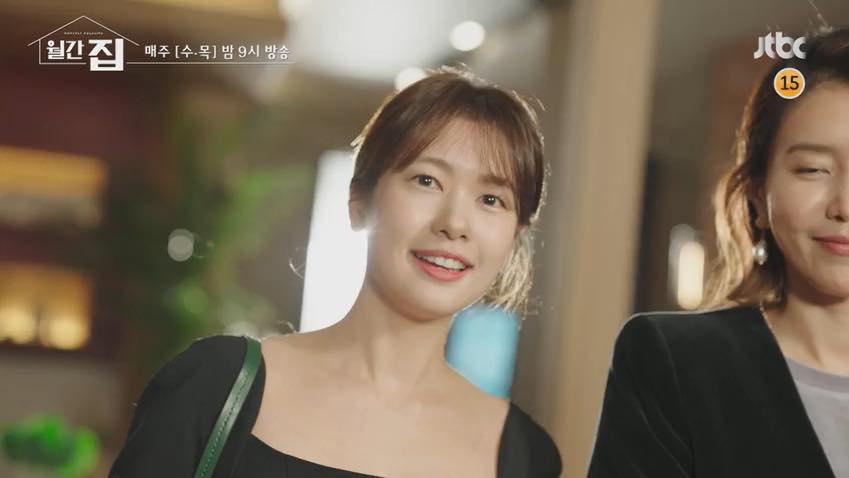 Monthly Magazine Home Episode 10 will release on 15th July 2021. The drama will air on its original network at the 21:00 time slot which was previously occupied by Law School. The series airs on the JTBC network every Wednesday and Thursday with the duration of each episode to be nearly 1hr 10min. The drama has already aired 8 of its episodes until now and will release its 9th and 10th episodes simultaneously. The drama has now entered its second half and will now slowly lead towards its conclusion. The dream of Na Young Won owning her own house, will it be fulfilled? How will the relationship of Na Young Won and Yoo Ja Sung shape further? And what more is there to look out for will all be unveiled with the release of the upcoming episodes. 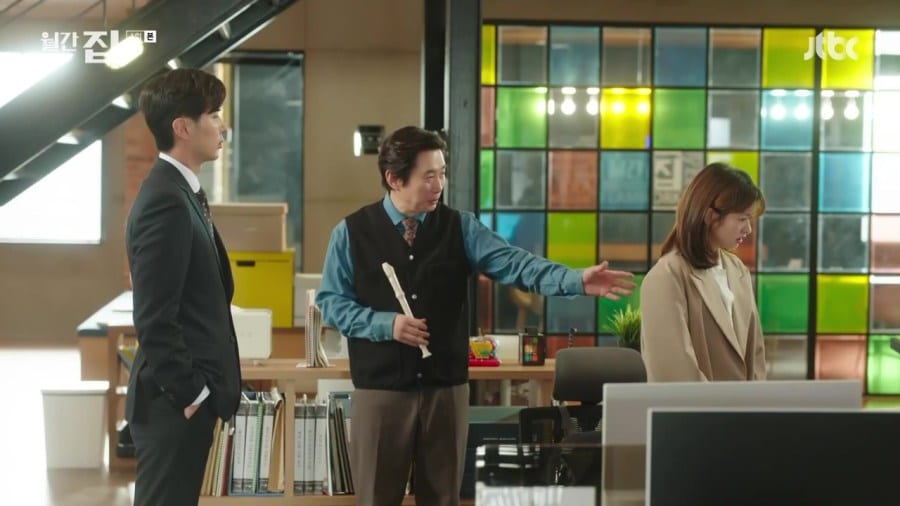 With this new love angle and constant twists coming our way, the overall drama is seeming quite interesting. The South Korean drama series has been directed by Lee Chang Min. The presence of Shin Gyeom in the drama further makes it even more interesting to watch. His character has also been shaped quite uniquely. Further, the drama also focuses on the lives of the employees working in the firm. We also get to know how one or the other, almost everyone faces some issues regarding their houses and real estate. With the ever-growing population and growing needs, a home is a must where one finds comfort after a long day at work. 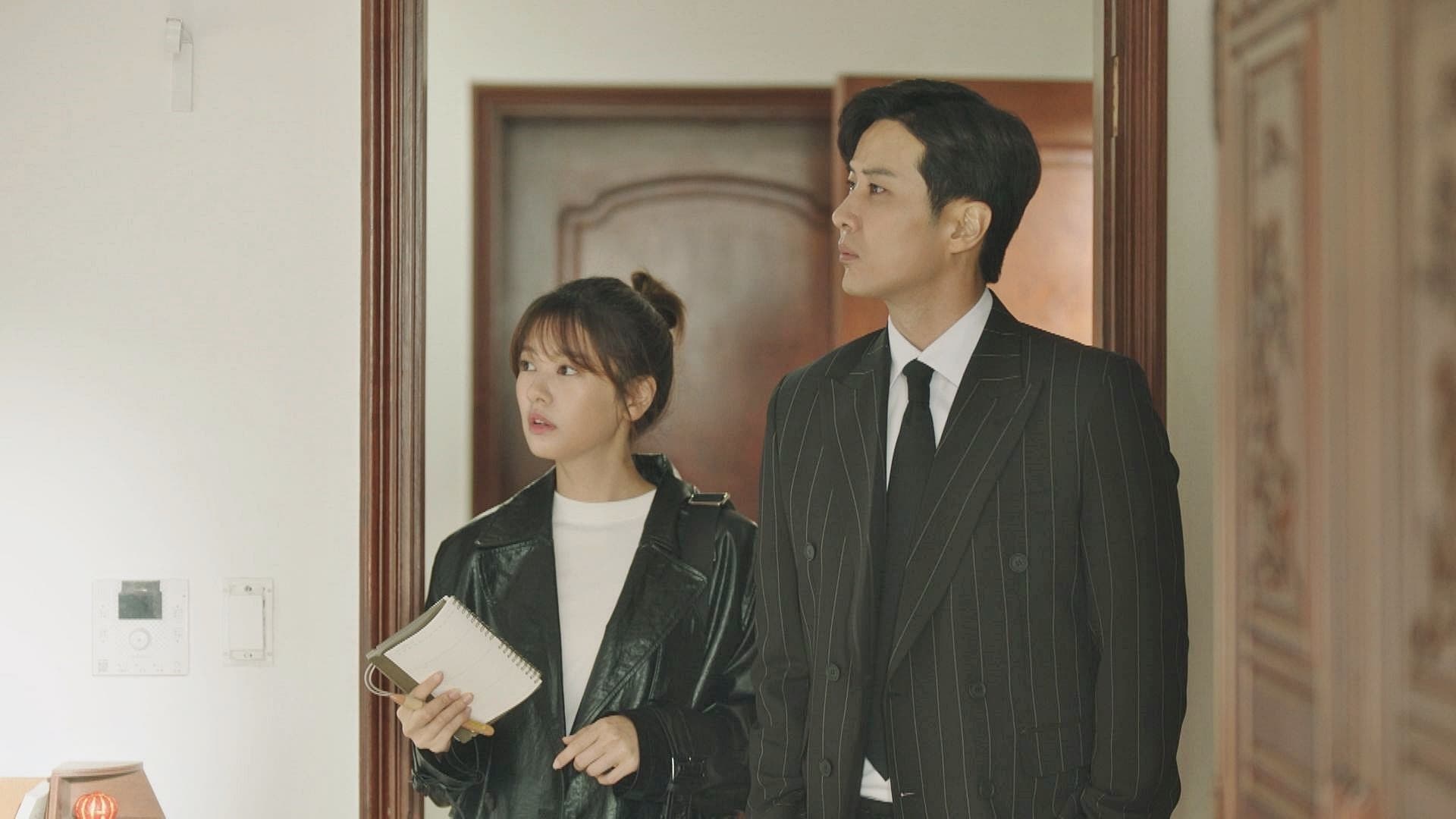 Also Read: Rami Ykmour Net Worth: How Rich is He & What’s His Recent Controversy?