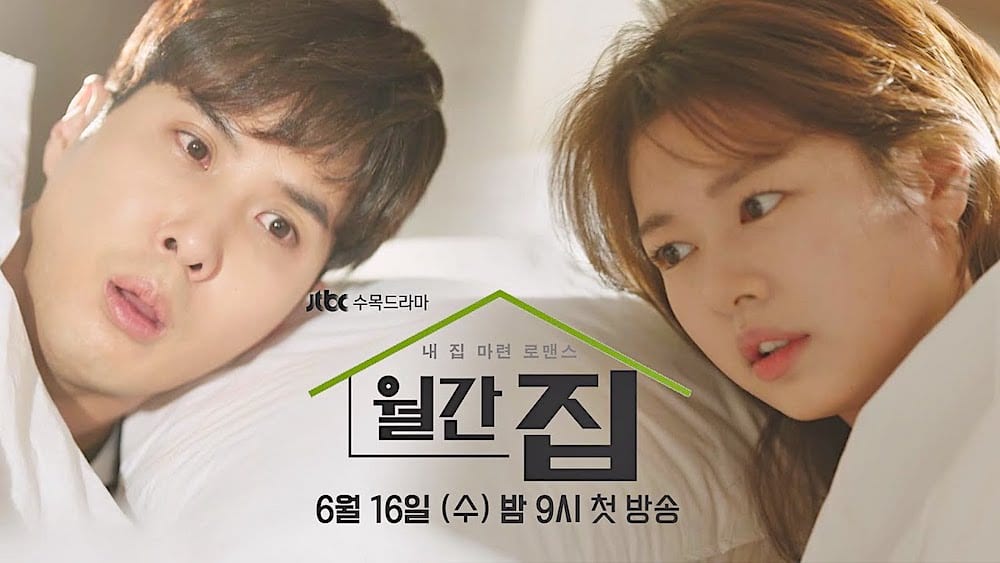 Monthly House Kdrama- New Teaser is out and is grabbing the attention of many. The upcoming South Korean drama is all set to knock our screens very soon. To maintain the trill and excitement amongst the fans and audience of the drama the production has now released a second teaser on the same. The drama revolves around real estate and the topics related to houses, properties, and lands. One has a realistic approach towards life, while another is emotional and entangles feeling along her way.

The upcoming JTBC drama has now finally released the second teaser of the upcoming drama which was actually much awaited by the fans. Seems like the drama unveils the little detailings one by one rather than applying in as a lot. First, the posters were released, a few days later,  the first teaser was released. Followed by the character-wise teaser poster and now the second teaser. The dramas no doubt look very promising and, all we are doing is now counting the days for it to finally release.

The new teaser even gave us a heads up on the chemistry that we can expect between the two leads. The chemistry of the two is also looking as promising as the overall view of the drama. The new pairing of the two main leads of the drama is much appreciated by the audience. Jung So Min and Kim Ji Suk have been cast as the main leads in the drama. The romantic counters between them in the show will be really interesting. Especially when they both have just the opposite thought processes of looking in the life. How will the two actually fall in love and how their chemistry blooms is something to look forward to.

The upcoming drama Monthly House much recently dropped its new teaser. The simple concept of houses will be seen from two different perspectives. Along with the two main characters of the drama Yoo Ja Sung and Na Young Won. Na Young Won thinks houses are for living and creating memories, though she lives in a rented house yet treats the house as her own and cherishes it. She cleans the house by herself, decorates it, she does very major to minute chores of the house by herself treating it as her own. She confides in a belief that these houses are for creating memories and living a worthy life. Doesn’t matter even if it isn’t yours. While on the other hand, Yoo Ja Sung thinks the complete opposite.

He sees these houses as just mere properties from which he can extract money. The contradicting personalities of the two are also clearly evident in the new teaser. Despite the two characters having different personalities they in a way still signals the start of their relationship. Will Na Young Won manage to buy her own house or will she compile by giving in and admitting that Ja Sung is correct. It can even happen the exact opposite, Na Young Won may convince Ja Sung to think and treat these houses with emotions. Since people along with their families live in these houses and spend their lifetime making memories together. The evident question that the teaser leaves us with is will the two walk the path of love together. 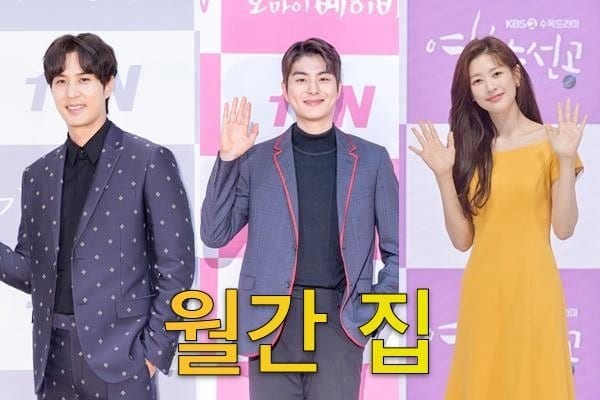 The cast of the upcoming drama Monthly House

Or will they continue being adamant about their thought processes and continue being poles apart. The major part of the teaser covers the true feelings of the two characters about each other. While Na Young Won thinks Yoo Ja Sung a jerk and Yoo Ja Sung thinks of her as zero or broke. The two are pretty open about their perspectives for each other. How will they change and will their romance bloom is something we are very much interested to watch. The drama has also been quite a buzzing topic in South Korea. Monthly House will release on the original network JTBC along on 16th June 2021. And will have a total of 16 episodes which will air every Wednesday and Thursday at the 21:00 time slot. So stay tuned for any new updates and keep watching.