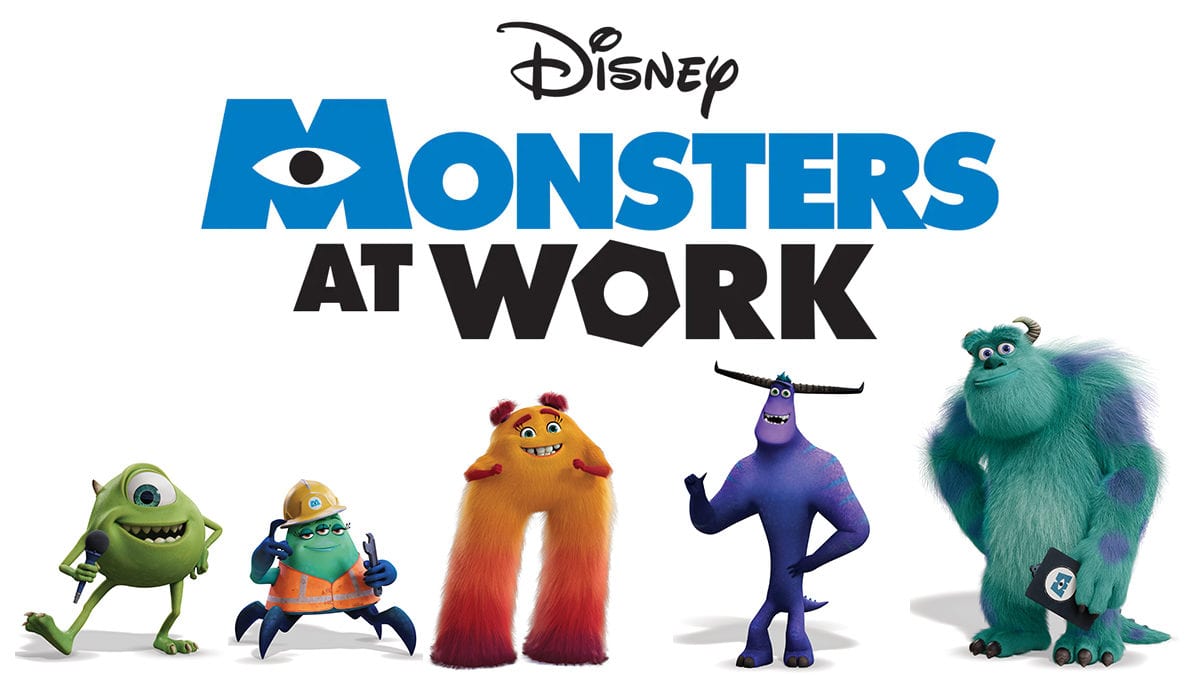 This series will take place after six months of the Monster Inc. Instead of getting the energies from the people’s scream, they will take the energies from children’s laughter. It will follow the story of Tylor Tuskmon who has dreamed of working on the laugh floors with his idols Sully and Mike. This series is going to be even more entertaining than the original film and will make you jump with joy. As, you all know, finally the creators of this series have officially announced all the details about it. Hence, we have come up with all the latest updates about it.

A Still From Monsters At Work Season 1

Monsters At Work Season 1 Release Date & Where To Watch

Monsters At Work Season 1 is all set to start airing from 7 July 2021. The first two episodes of this series are titled “Welcome to Monsters, Incorporated” and “Meet Mift” and both episodes will release on 7 July 2021 on Disney Plus. After that, again all the episodes will start airing on a weekly basis. This season is having a total of 10 episodes as announced by the creators. Hence, from the third episode, you will see one episode airing on Disney Plus every week. So, you don’t have to do many efforts and only stay tuned to our site.

An official trailer for the first season of “Monsters At Work” has released on the official YouTube channel of Disney Plus. This trailer had released in just two weeks, and it has crossed 650k+ views in such a short period. It clearly shows how excited the fans are for this series that is coming after a long wait. This trailer was got huge appreciation from the viewers and their excitement has multiplied after watching it. As observed from the trailer of this series, all the characters are looking really amazing. Hence, we have got an introduction to them and their voice actors.

James P. Sullivan, Mike Wazowski, Tylor Tuskmon, Yeti, Bernard, Celia Mae, Roz, Val Little are the lead characters of this animated series. John Goodman, Billy Crystal, Ben Feldman, John Ratzenberger, Ratzenberger, Jennifer Tilly, Bob Peterson, and Mindy Kaling are voice casts of these amazing characters that we are very soon going to witness on our screens. Fritz, Duncan, Millie Tuskmon are the other supporting cast of this series and they are voiced by Henry Winkler, Lucas Neff, and Aisha Tyler. These are some of the amazing characters of this series who will be seen in this series. For more updates like these, just stay tuned to our site.

Also Read: How To Watch ‘The Watch’ Season 1?