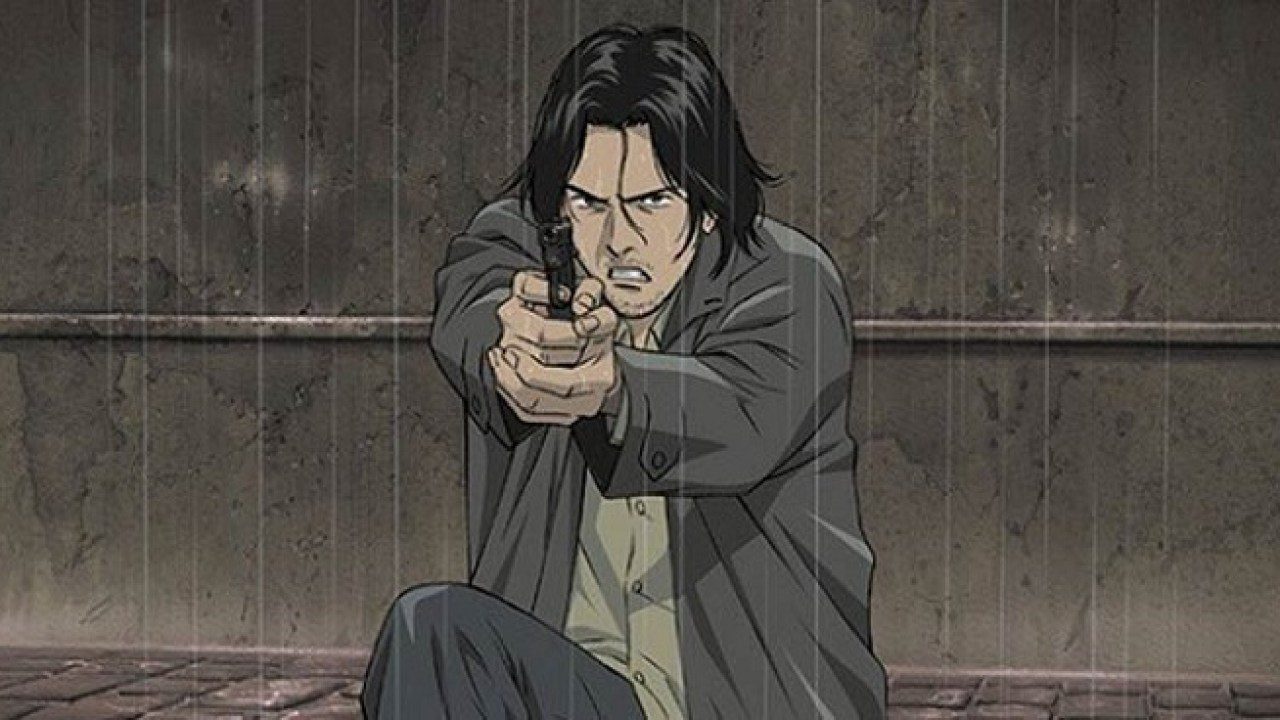 Monster is one of the most promising psychological thrillers of all time, with everything a thriller should have. It will keep you interested throughout the series. The most surprise you’ll get to experience in this anime is that it’s a touch slow in comparison to other crime mystery animes, but it’s definitely worth watching all the excitement over its manga, and the series is worth it all. Naoki Urasawa is the author and illustrator of Monster, a Japanese manga series. Between 1994 and 2001, Shogakukan published it all in the Big Comic Original magazine, with the chapters republished in 18 tankōbon volumes. The plot follows Kenzo Tenma, a Japanese physician residing in Düsseldorf, Germany, whose life is turned upside down as he becomes engaged with Johan Liebert, a former patient who is discovered to be a violent serial murderer. In this article, we will discuss the anime adaptation of the manga, and if you have read the manga or even heard of it, this article would be worth reading.

Urasawa’s debut series, Monster, was a critical and commercial triumph on a global scale. Urasawa went on to write and draw his novel Another Monster, which was published in 2002 and tells the tale of the manga from the perspective of an investigative reporter. Madhouse animated a 74-episode anime TV series based on the manga, which broadcasted over Nippon TV from April 2004 to September 2005. Masayuki Kojima directed the film, which was authored by Tatsuhiko Urahata and featured Kitar Ksaka’s character design. Viz Media licensed both manga and anime for English distribution in North America, as well as the anime, was shown on numerous television stations. The anime was licensed for Australia by Siren Visual in 2013. Monster has received positive reviews, with the manga receiving many accolades and the anime adaptation being hailed as one of the greatest of the decade.

Also read: Anime Like Monster That You Should Watch

Dr. Kenzo Tenma is really a promising Young brain surgeon who works at Düsseldorf’s Eisler Memorial Hospital. After a massacre takes fraternal twins Johan and Anna Liebert further into the hospital, Tenma is unsatisfied with the institution’s political bias in treating patients and seizes the opportunity to alter things. Johan suffers a gunshot wound to the head, and Anna muses about murdering; Tenma does the surgery on Johan rather than the mayor, who arrives later. Johan is saved. However, Mayor Roedecker dies, and Tenma’s social status is lowered. Both children vanish from the hospital, and Director Heinemann and the other physicians in Tenma’s path are suddenly slain. Tenma is suspected by the police, although they have no proof and can only interview him. 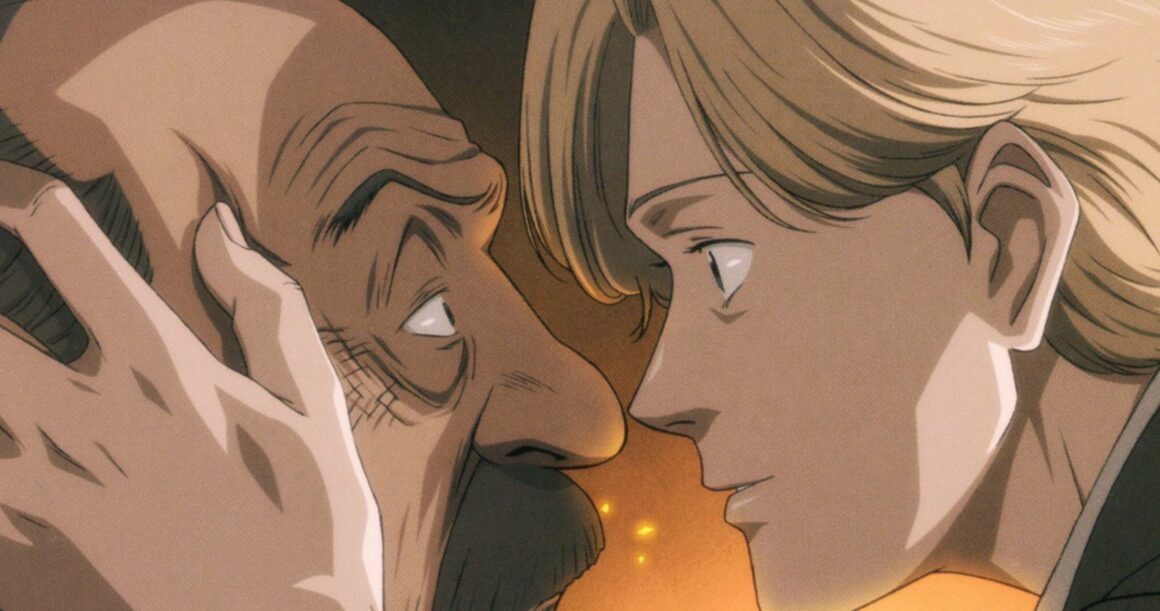 Tenma is now the Chief of Surgery at Eisler Memorial Hospital, nine years later. Junkers mumbles about a “monster” after rescuing a felon named Adolf Junkers. When Tenma reappears with something like a clock for Junkers, he discovers the guards in front of Junkers’ chamber have been killed, and Junkers has vanished. Tenma follows the trail to a half-finished structure near the hospital, where she discovers Junkers being held at gunpoint. Junkers urges him not to get too near and implores him to flee. Tenma refuses, and it is revealed that the guy holding the pistol is Johan Liebert.

Johan shoots Junkers, notwithstanding Tenma’s tries to reason with him. He goes out into the night, assuring Tenma he never could murder the guy that saved his life, and Tenma is too startled to intervene. Tenma soon realizes the origins of this “monster,” which range from former East Germany’s attempt at creating perfect soldiers through the psychological reprogramming at a mysterious orphanage known as “511 Kinderheim,” to the author of children’s books used during a eugenics trial in former Czechoslovakia. When Tenma realizes the extent of this “monster’s” crimes, he pledges to atone for his error by taking Johan’s life. 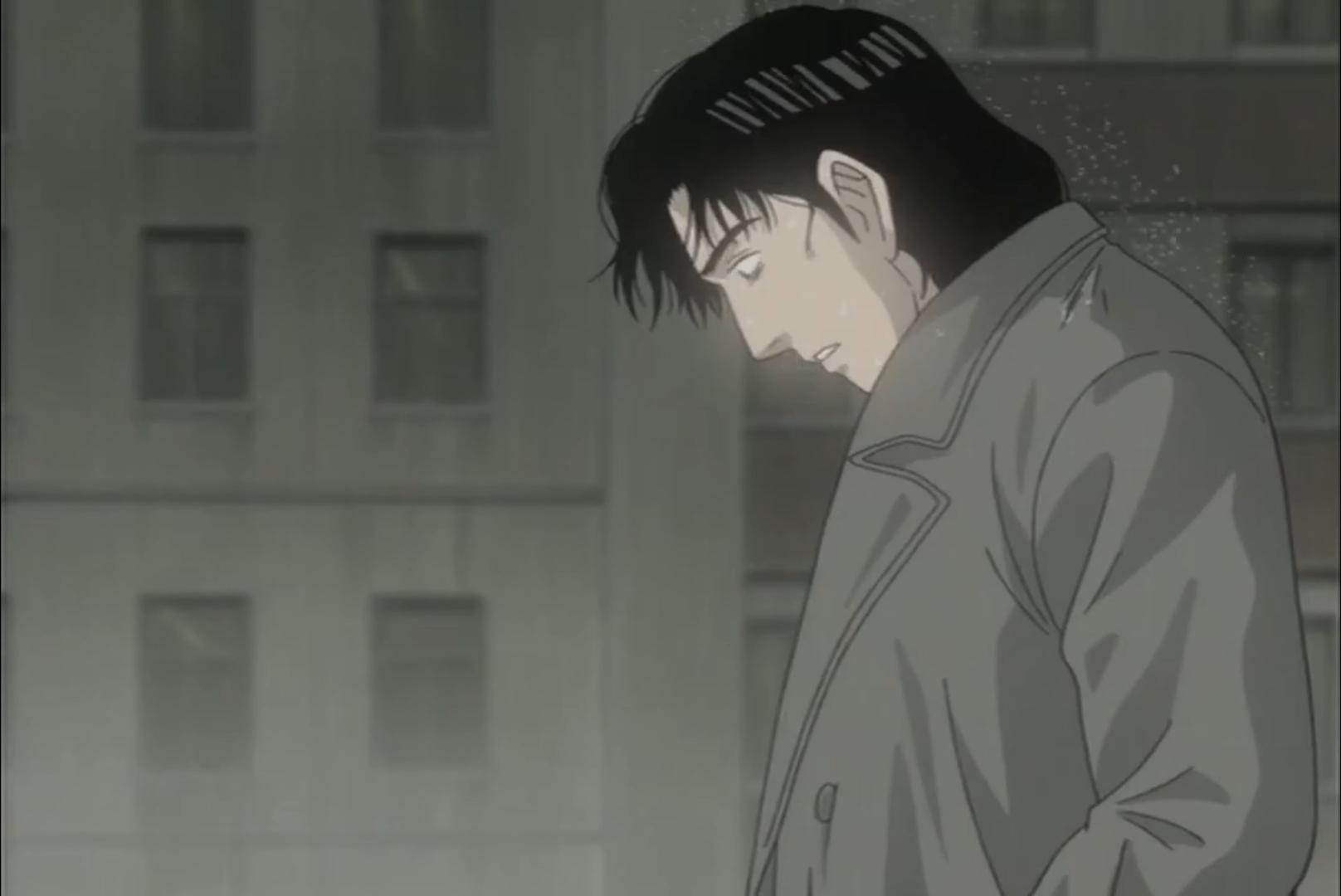 Madhouse converted the manga series into an anime, which was broadcast on Nippon TV from 7 April 2004 to 28 September 2005. It was directed by Masayuki Kojima and written by Tatsuhiko Urahata, and it incorporates original character designs by Kitar Ksaka, a long-time Studio Ghibli animator, which Shigeru Fujita adapted for the animation. The instrumental theme “Transiente” by the Chilean folk music group Quilapayn, which first debuted on their 1984 album Tralal Tralalá, is included in the anime. The concluding song, “For the Love of Life,” was written by David Sylvian in collaboration with Haishima Kuniaki. He commented in the liner notes to the album soundtrack, “The moral issue confronted by the major character in the Monster material drew me in. The music’s serene surface gives way to darker undercurrents, symbolizing the protagonist’s conscience and elements of morality, fate, resignation, and free will.”

Salami Studios provided an English dubbing of Monster for Viz Media, the anime’s North American distributor. Beginning on 12 October 2009, the show ran on Syfy’s Ani-Mondays featuring two episodes back-to-back every Monday night at 11:00 p.m. EST, including on their sister network Chiller. On 8 December 2009, a DVD box set featuring the very first 15 episodes of the series was released. Viz opted not to continue publishing the rest of the series on DVD owing to its low sales of the first box set, and the license was eventually terminated. Monster premiered on Canada’s Super Channel on 15 March 2010, as well as on the Funimation Channel on 3 April 2010, at 12:30 a.m. on weekends. Digital versions of the series are also available through a number of online stores. In 2013, Siren Visual acquired the Australian rights to the series and began releasing this in five DVD discs in November of the same year.

Also read: Top 10 Gore Anime Of All Time That You Should Check Out