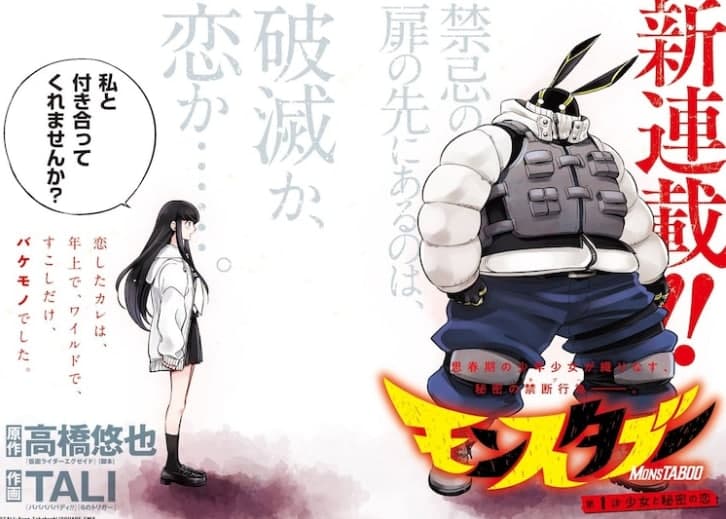 The most recent and the 14th chapter of the ‘Monstaboo’ manga comic series was released last year, in the Fall of 2020. Titled “The Girl and the Secret Research”, the 14th chapter of the ‘Monstaboo’ manga comic consists of about forty pages. Not only does this particular chapter slightly confuse the audience, but it also leaves the fans and the viewers with a lot of unanswered questions pooling at the back of their head! Was Morsayati the offspring of Ilia? Why exactly does he hate dragons so much? Is there a connection between Morsayati’s childhood and dragons that makes him despise this creature the most? Warning – read further at your own risk since this article is full of spoilers!

What is the ‘Monstaboo’ manga comic series about?

This 13+ manga comic series is generously littered with various romantic elements that have been coupled with raw action-based drama. The ‘Monstaboo’ manga comic series can also be considered as a supernatural adventurous fantasy. The main protagonist of the manga comic series is a young girl named Maruka Suzuki. Even though she looks and behaves like a normal middle school-going girl, Maruka actually has a very dark and scary secret that she hides from everybody she knows!

One day, out of the blue, Maruka’s father turned into a violent and dangerous monster. Maruka was just a child then, a mere toddler, who was unable to stop the wrath of her father. Unfortunately, Maruka’s mother was brutally murdered by her monstrous father. After the monster devoured her mother, he left and disappeared for years. Maruka was so appalled that she was not even being able to speak. She was left alone, without any parents or relatives, to tend to her needs and support herself. 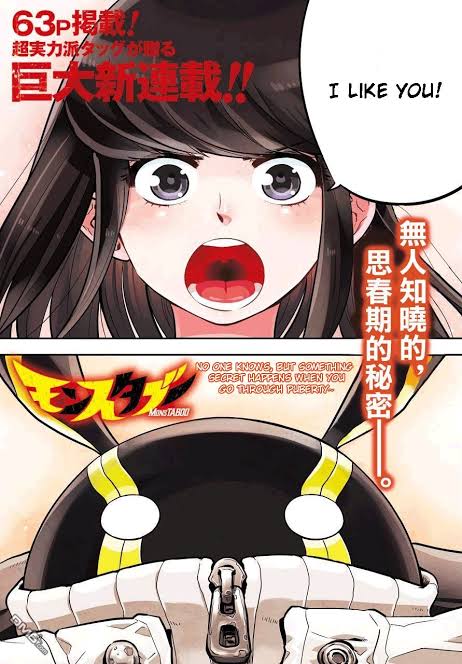 Maruka promised herself to never tell anybody a word about this heartbreaking and severely depressing incident because most probably, nobody will ever believe her. She tried to normalize her life as much as she could but, evidently, that was never possible. Maruka was getting used to living in an empty world, where her only friend was lonely, but then, she meets a monster again. The scary creature had rabbit ears and was called Adaruto. Is this monster actually her father or someone else? Will this monster attack Maruka or will he try to be her friend?

What do we know about the final chapter of ‘Monstaboo’?

On the 25th of May, in 2020, the official Twitter account of Square Enix announced that the June issue of the ‘Monstaboo’ manga comic series will be including the fourth and final volume of the entire manga series. Just like the previous three volumes, the fourth volume of the ‘Monstaboo’ manga comic series will be consisting of about three to four chapters, starting from chapter fifteen. This entire volume will be published in the ‘Big Gangan’ magazine by Square Enix on the 26th of July, in 2021.

Do check on our website from time to time, as we will keep it up to date with the latest information on ‘Monstaboo’.