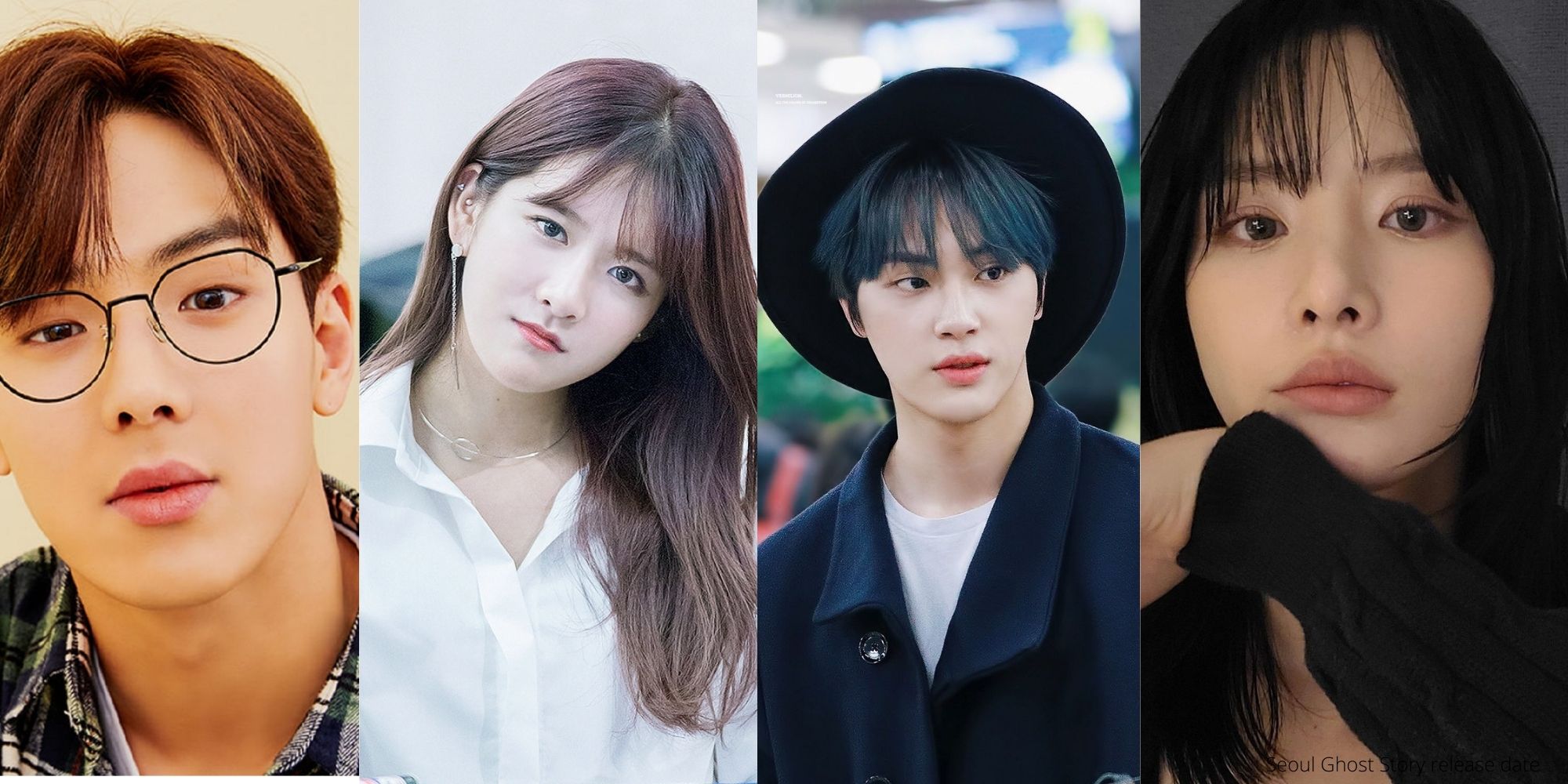 The release date for the upcoming South Korean film ‘Seoul Ghost Story’ has been confirmed. The horror film will hit the cinemas soon. The star cast of the film includes many new stars who will be making their debut in the industry. It is also known by the name ‘Urban Myths: Tooth Worms’. Moreover, if you are a fan of ghostly stories, this film will be a treat for you as it deals with everyday life’s paranormal activities in a vivid manner. Furthermore, many K-pop idols will be seen as a part of ‘Seoul Ghost Story’.

The ‘Seoul Ghost Story’ plays with the mind of the viewer. The story deals with paranormal activities that can be encountered very easily. A person can get entangled in such a situation in a familiar place like where there are noises between floors, through borrowed furniture, mannequin, or on social media. One actor that we are looking forward to in particular is Kim Do Yoon. He was part of the record-breaking project ‘Hellbound’.

The cast of the ‘Seoul Ghost Story’ was decided in the end, as the shooting was completed last April. Since then, no announcement for the release had been made until now. It has been confirmed that the ‘Seoul Ghost Story’ release date is set for 27th April 2022. Moreover, it is considered the most anticipated Korean horror film of this year. The officials have promised an engaging and heartbeat racing story with a feeling of fear as an aftereffect. 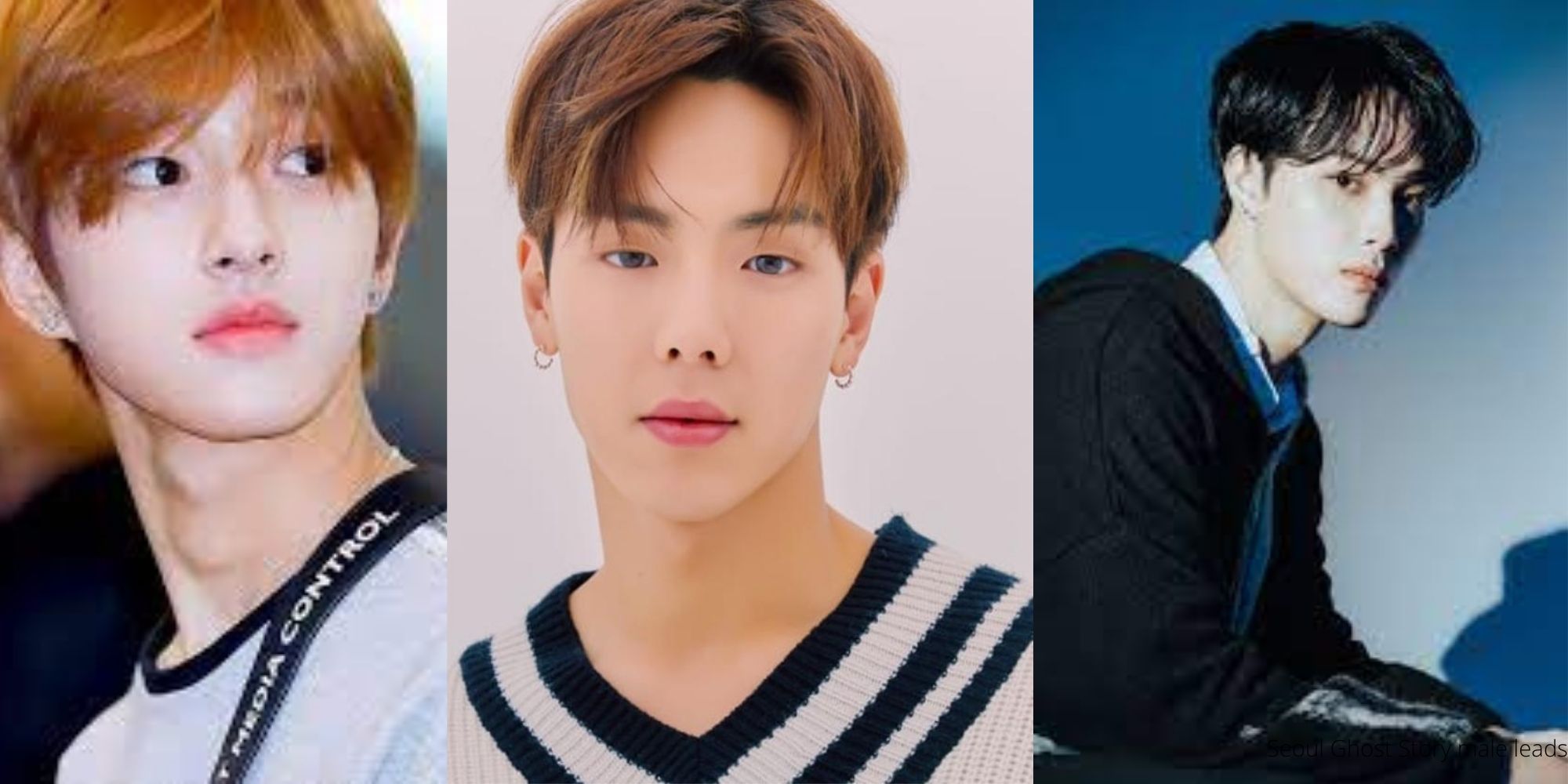 The film ‘Seoul Ghost Story’ was directed by Hong Won Ki. He has directed some of the most popular music videos like ‘No More Dream’ by BTS. Furthermore, he has directed more than 1500 projects, including many videos and commercials. The upcoming horror film will mark the debut of the K-pop idols Bong Jae Hyun, Seol A, Exy, and four more.

Also Read: ‘Again My Life’ Cast Introduces Themselves As Their Respective Characters

The South Korean horror film ‘Seoul Ghost Story’ has one of the most unexpected and interesting star casts. Also, many K-pop idols will be making their debut with this film. The film is created in relation to pique the youth’s interest. The first idol who will be seen in the film is Bong Jae Hyun of Golden Child. He is a South Korean singer and actor signed under Woolim Entertainment. Interestingly, the idol studied in Chicago in America and spent two years of his life in Wisconsin. Because of this, Jae Hyun is fluent when it comes to English.

MONSTA X’s Shownu will also be part of the upcoming horror film. The actor made his singing debut in 2015 as the leader of MONSTA X. He is signed under the label Starship and will make his screen debut with ‘Seoul Ghost Story’ Finally, the third male K-pop idol to act in the film is Ju Haknyeon of THE BOYZ boy group. He is the lead dancer, vocalist, and rapper of the group. Also, he debuted in the year 2017 along with the K-pop boy band.

The female cast members of the film include Arin and Alexa of Oh My Girl and Seol A of WSJN and Exy. Arin of Oh My Girl has been active in the industry since 2015 and is the vocalist of the group. Other than ‘Seoul Ghost Story,’ the K-pop idol is confirmed to star in another K-drama ‘Soul Marriage,’ in 2022. Whereas, Alexa is an American singer based in South Korea. She has been active in the industry since 2016 and has released many extended plays and singles. 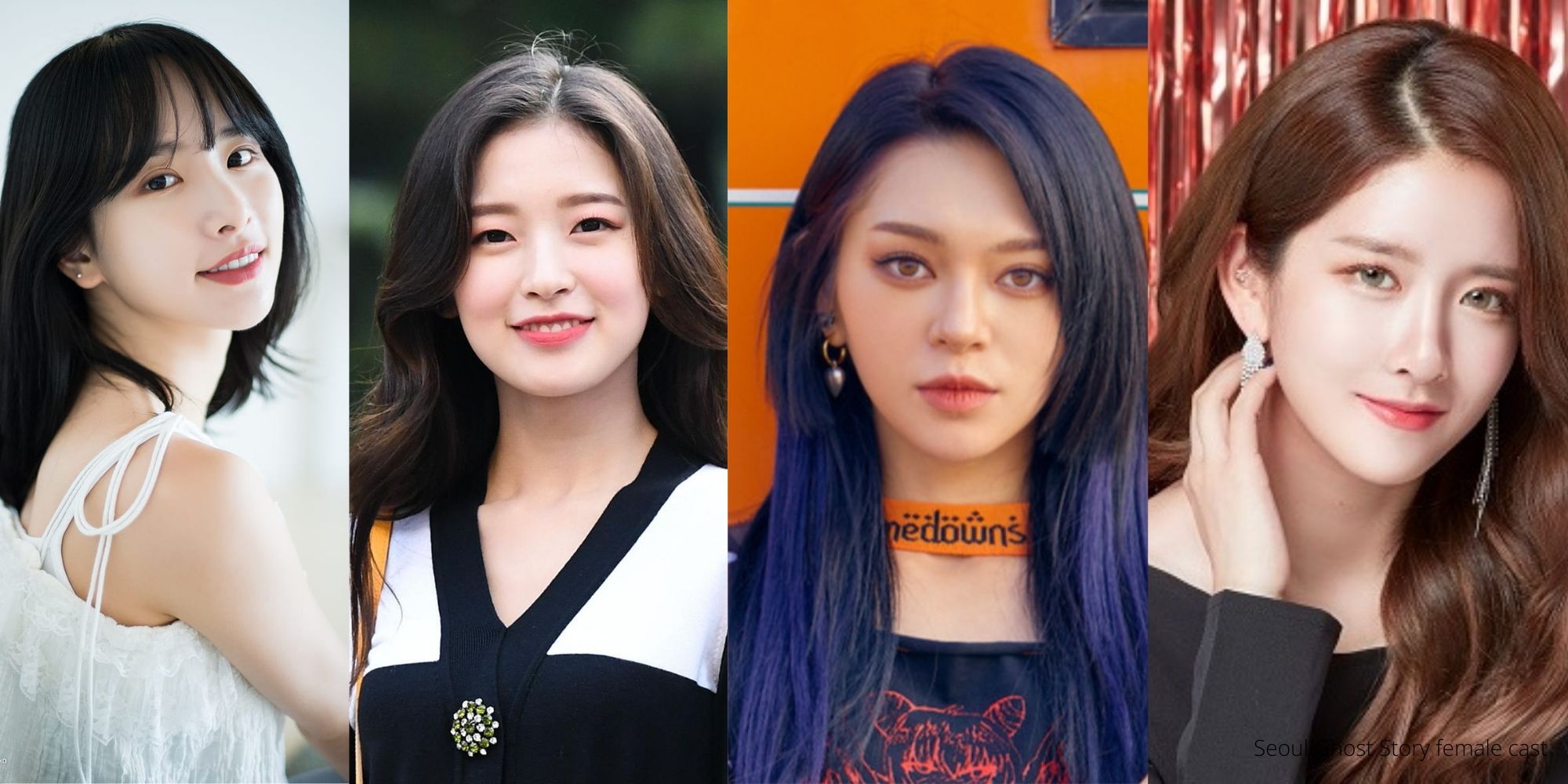 Seol A of WSJN is a vocalist signed under the Starship label. She has been active in the industry since 2016 and made a cameo appearance in the television series ‘Chicago Typewriter’ in 2017. Similarly, Exy is also a South Korean singer signed under the Starship entertainment label. Moreover, she is the leader of the WSJN girl group. Furthermore, she is a rapper, singer, songwriter, and actor who debuted in 2016. Everyone is eager to see these K-pop idols star in the ‘Seol Ghost Stories’ along with extraordinary actors like Kim Daa Yoon, Lee Young Jin, Oh Ryoong, Lee Soo Min, and Jung Won Chang.

Also Read: K-drama Female Leads Whom Your Mom Will Love Too!