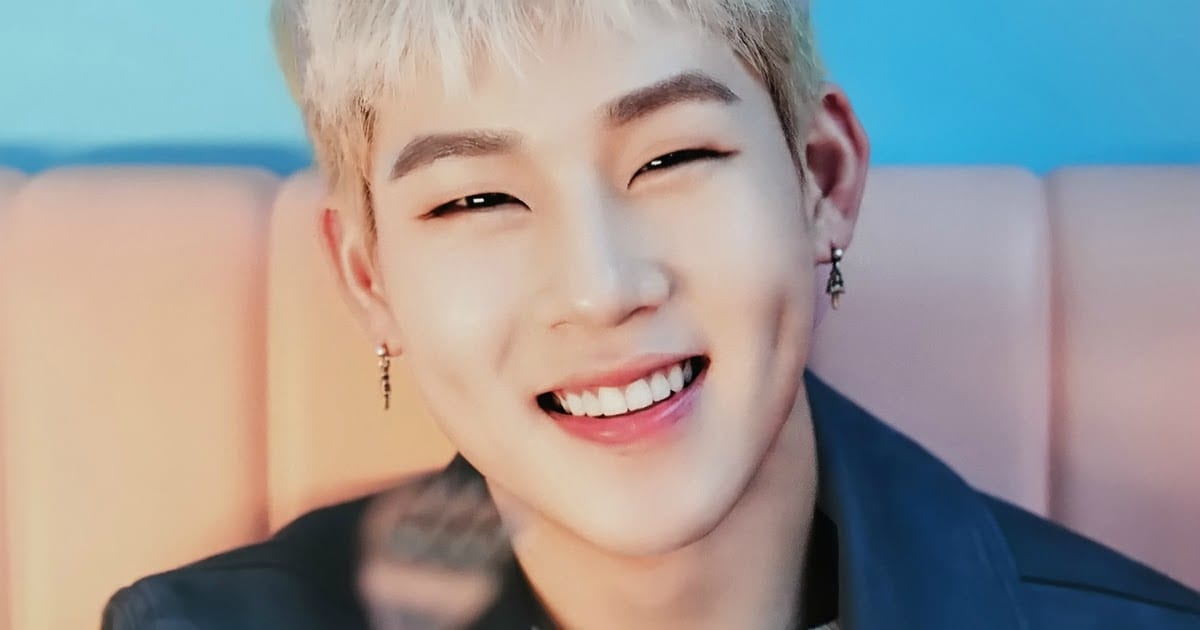 Monsta X’s Joohoney opens an IG account is the topic of discussion for a couple of hours now. The former is the last one to join the IG platform. Instagram, these days is the aptest platform to connect with your fans. Seems like now even Joohoney has admitted to this fact. He opened his IG account much recently after announcing it on the social media platform Twitter. On 5th May, the official handle of the k-pop group Monsta X announced that their member Joohoney is now on IG under the username @joohoneywalker. As soon as he opened his account, his hardcore fans who keep a check on the star’s daily news got updated about it, they rushed and made the news viral. Resulting in numerous fans gathering to see his profile. His official IG account has already got numerous followers in a very few hours.

So what are the updates on his new social media profile? We will get to know them all today. Also, we will be covering the information on Joohoney and his k-pop boys group Monsta X. The news relating to the k-pop stars gets viral in a few minutes or hours. The industry is one of the most demanding industries in the world. And in the current scenario, the whole k-pop industry as a whole has made its huge mark globally. Resulting in the formation of the new k-pop groups and soon enough them rising into popularity. In South Korea, these k-pop idols enjoy huge stardom, and major to minute details about them get circulated around easily. So, even gradually Monsta X is a well-known k-pop group and enjoys their huge fan following as well. Each member of the group even has their own separate fan base. 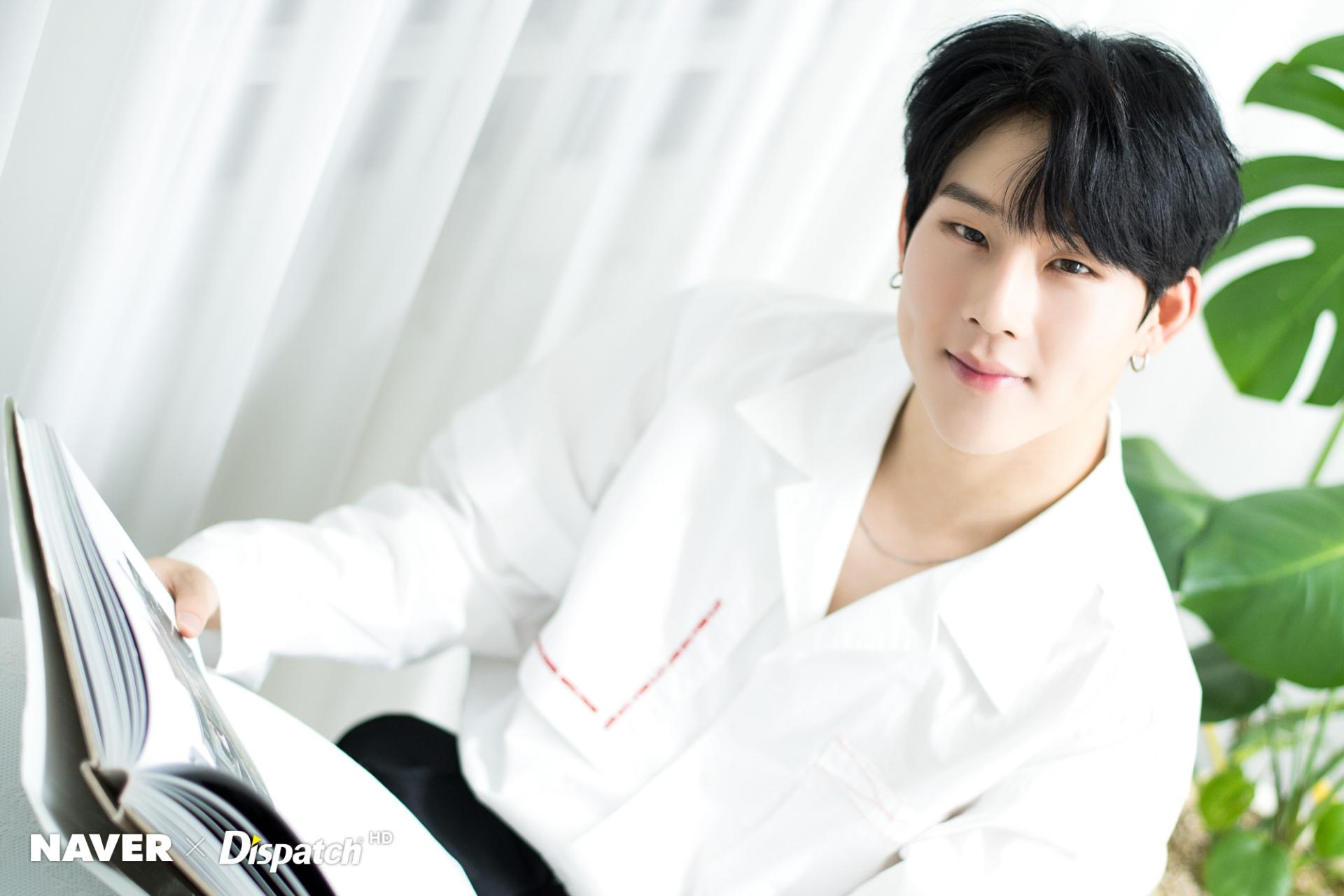 So, before going on the topic of Joohoney opening an IG account, let’s also focus on his group and the rest details about him. Joohoney was born on 6th October 1994 in Seoul, South Korea. He is a South Korean rapper and songwriter. And also the member of the boy band Monsta X that was formed in 2015 through Mnet’s survival show No mercy. He is a regular member of the group and also enjoys his separate huge fan following. Joohoney also focuses on his solo career side by side maintaining the activities related to the group. Currently, his group Monsta X has six members and is maintained under starship entertainment.  The members include Shownu (vocalist), Minhyuk (vocalist), Kihyun (Vocalist), Hyungwon (vocalist), Joohoney (rapper), and I.M (Rapper). The group initially debuted as a seven-member group, but their seventh member, Wonho left the group in October 2019. 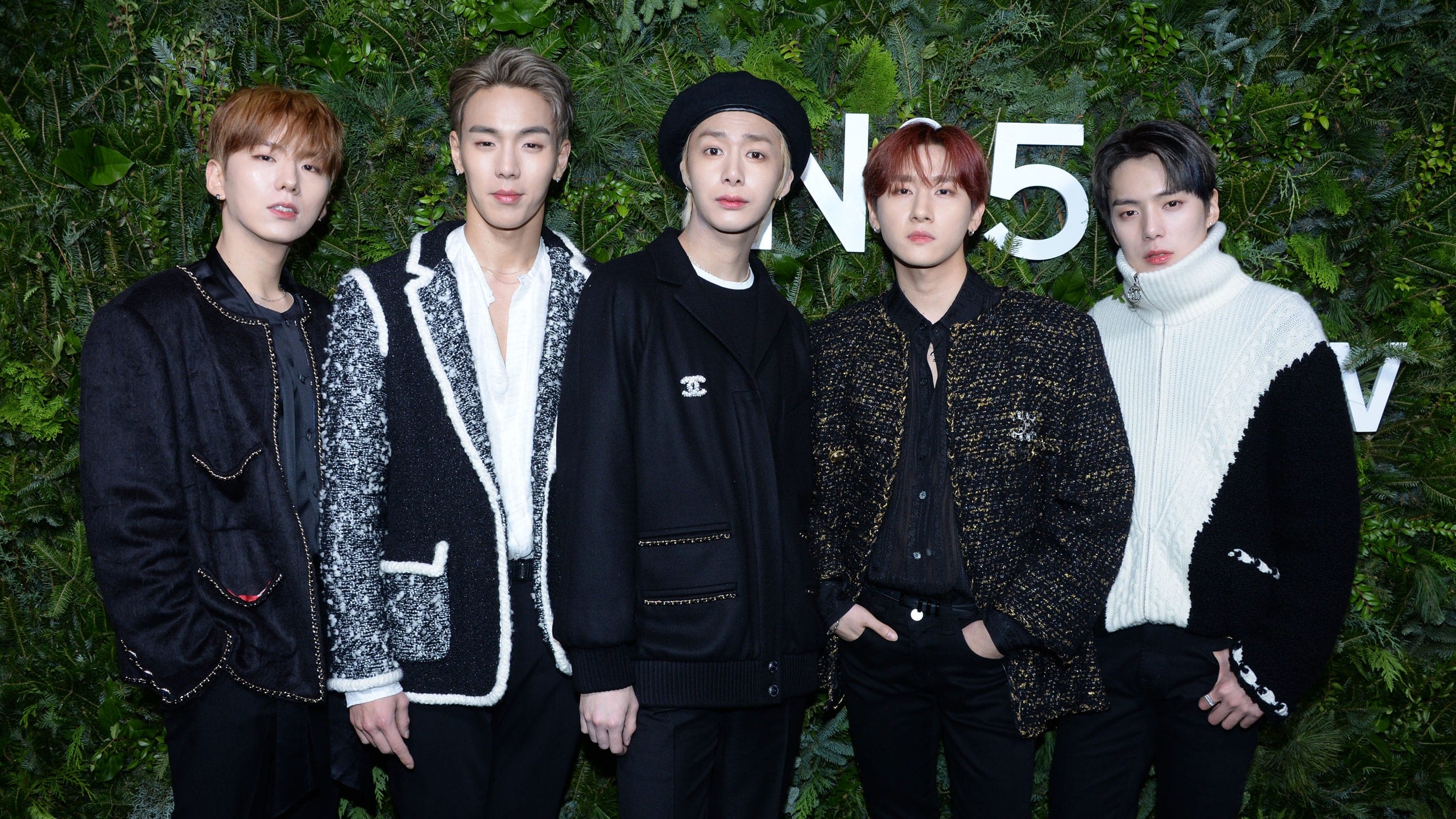 So finally, after Joohoney joined the popular social media platform IG, now it can officially be said that all the members of the Boy band Monsta X are on Instagram. These days it is a must for a celebrity to keep your fans updated and keep on interacting with them. After all, they are the ones that actually help make one’s career. These fans are most loyal and support their favorite stars under any circumstances. So, it is no doubt a good decision to be on Social media and to hence interact with fans. Also, it is much easy to promote the upcoming works via IG since they grab the most attention.

Monsta X’s Joohoney joined Instagram and has already been followed by his numerous fans all around the globe. He put up a 3D video as his first post of a child Joohoney and mentioned it in the cation as Today is children’s day. Even the post has received several views in less than 24 hrs. Moreover, his fans are much happy about his decision and are welcoming him greatly on the platform. Joohoney along with his group Monsta x is currently all set with their comeback upcoming new mini-album One of a kind which is all set to release on 1st June 2021. Joohoney’s followers on Instagram are constantly increasing drastically. We are all happy to see him on IG and wish him all the best for his future as well. For more news on K-pop, stay updated, any new update will surely be shared here as a priority.