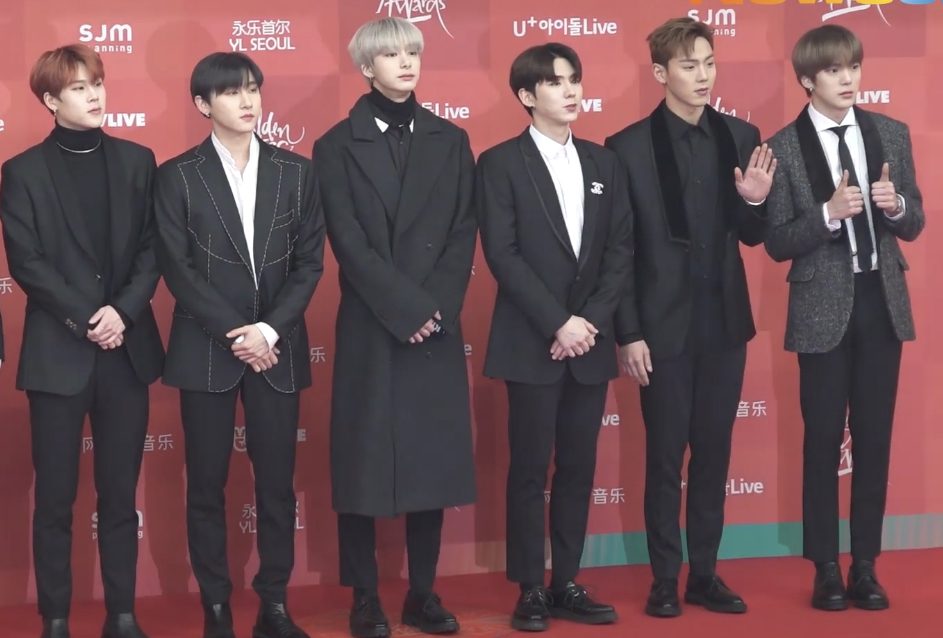 In the last couple of years, the entire world is seeing a massive rise in the popularity of K-Pop music. K-Pop, shortened for Korean Pop, is popular music from South Korea. It is not a genre in itself, rather an umbrella term for all Korean music encompassing a diverse variety of genres. Monsta X is one of the biggest idol groups, not just in South Korea but also in the entire world. They were initially a seven-member group before their member Wonho left in October 2019. Since then, they have been operating as a six-member group with members – Shownu, Minhyun, Kihyun, Hyungwon, Joohoney, and I.M.

Monsta X is managed by Starship Entertainment and was formed from the popular survival show on Mnet – No Mercy. The group has four vocalists and two rappers. I.M. and Joohoney are the rappers while all the other four members handle the vocals. Wonho, the former member, was also a vocalist. He left the group after it was found that there were some issues between him and the agency. However, as of 2020, Wonho signed with a subsidiary of Starship Entertainment and will be pursuing a solo career. Read on to find out more about the group and their latest album announcement.

Who Are Monsta X? 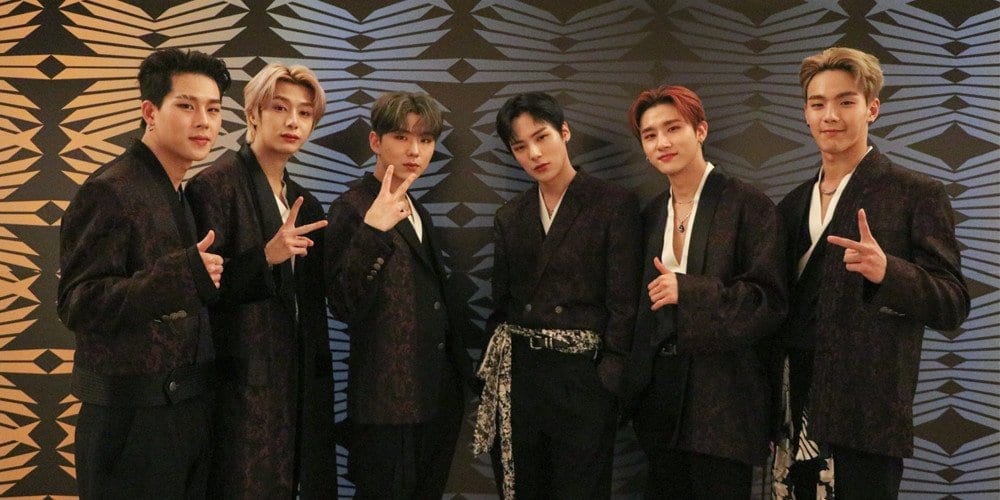 If you are new to the world of k-pop, we understand how overwhelming the sheer amount of content can be. We have got you covered if you are not well acquainted with Monsta X. The group actually debuted in 2015 with their first extended play Trespass. Almost two years later, in 2017, they released their first full-length studio album and called it The Clan Pt. 2.5: The Final Chapter. Since then, they have received massive success not just in South Korea but also in Japan. Later, in 2020, they also broke through the marker in the United States when their first album entirely in English, All About Luv, ranked 5th on the US Billboard 200.

The group’s discography is very diverse. It shows how talented and versatile the boys are as artists. Their songs are a blend of EDM, hip hop, and pop music. Often aggressive in their delivery, the younger generation relates very well to the desperation with which the boys sing. Their beautiful vocals and raw rap verses with electronic music have made them one of the most prominent idol boy bands in fourth-generation k-pop. Read on more to find out about their latest album.

Monsta X Comeback And Mini Album – Everything We Know So Far

On the 1st of May 2020, at 10 p.m. KST, the six-member group announced their new mini album on all of their social media handles. The album is titled One Of A Kind and is reported to come out on the 1st of June 2021, exactly a month after being announced. Along with the announcement, they also released a poster of the first look of their comeback. Monsta X has been very consistent with the music that they have been taking out, be it their group work or any other solo projects. The Monbebe, as the Monsta X fandom is lovingly called, is always well fed. You can check out their announcement on Twitter below.

MONSTA X MINI ALBUM
<One Of A Kind>

This is going to be Monsta X’s first Korean mini-album since they came out with their third studio album titled Fatal Love in November 2020. The youngest member of the group, I.M., however, had already given spoilers to the new album a couple of days before the announcement came along. However, he had also quickly added that he wasn’t sure as to when it will finally come out. As of now, we can also look forward to their Japanese album Flavours Of Love, which is due to come out on the 5th of May 2021. Now that we know finally know, we are very excited to see what kind of songs we will get from this talented group next.

Previously, Monsta X has released a total of 8 studio albums in a very short period of time since their debut in 2015. They have a total of 9 extended plays and 33 single releases. These counts are not including all the solo work that the members have been relentlessly putting out. In fact, just in February this year, I.M. released his first mini-album and made his solo debut with Duality. Let us know in the comments section below what your expectations are from the group’s comeback album.