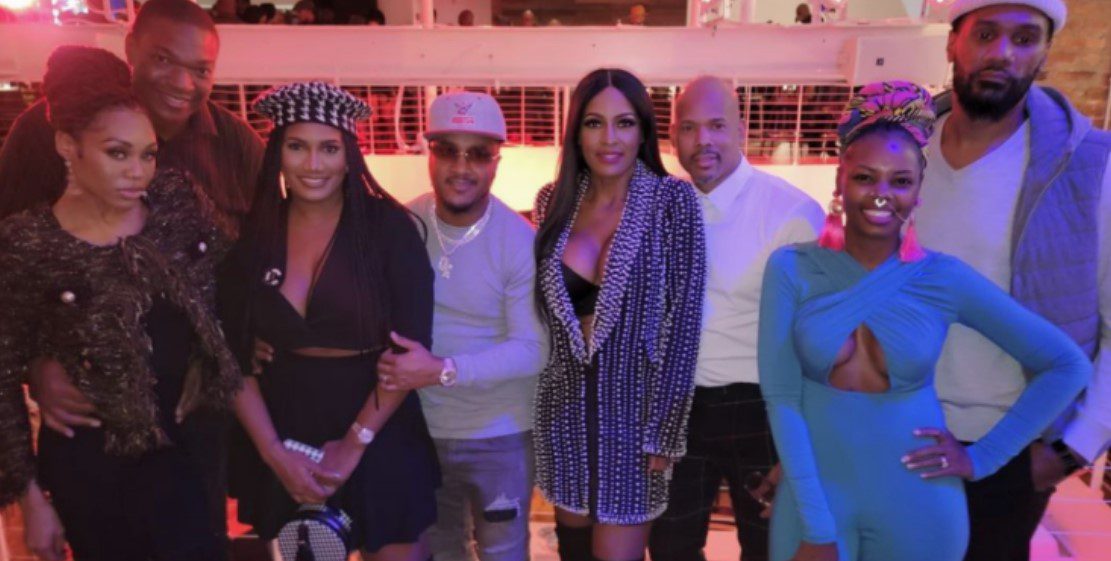 The Oprah Winfrey Network just commissioned a spinoff of the “Love & Marriage” series. Consequentially, let’s meet the Love & Marriage: DMV Cast. What’s DMV? It’s a version of Love & Marriage focused on Washington DC, Maryland, and Virginia. Also, if you’re not familiar with “Love & Marriage”, it was created by Carlos King. And it follows some couples as they tried to bring up some real estate properties via joint ventures.

After three successful seasons of “Love & Marriage: Huntsville” where we saw three African-American couples invest in real estate developments in Alabama, the show is now ready to move on to bigger things in another area. Not only is Love & Marriage: DMV a new proposal, it’s coming with familiar faces to the reality show world, which we will explore now, without any further ado here at Otakukart, so let’s begin!

The Love & Marriage: DMV program will star a reality television veteran. As Monique Samuels, from the Bravo show Real Housewives of Potomac, will move from networks and show to the Oprah Winfrey Network. Yes! That’s right. This woman will have her life exposed once again on camera for this program. And since Samuels is no stranger to the Maryland, Washington DC, and Virginia areas, she’s a perfect addition to this cast. Additionally, Monique and her husband, Chris Samuels, will be there. Moreover, the show will be produced by the same man who brought us successful realities like “The Real Housewives of Atlanta” and “Love & Marriage: Huntsville”, the talented Carlos King.

Erana and James Tyler are self-described entrepreneurs, and they’re a dramatic couple of the show. Firstly, the duo is ostensibly fashion-savvy. Secondly, they’re always busy: Either on family issues or in the District of Columbia party scene or in business. And that business is usually real estate consulting. Lastly, Erana has her own clothing store online, it’s called “iVision Boutique” 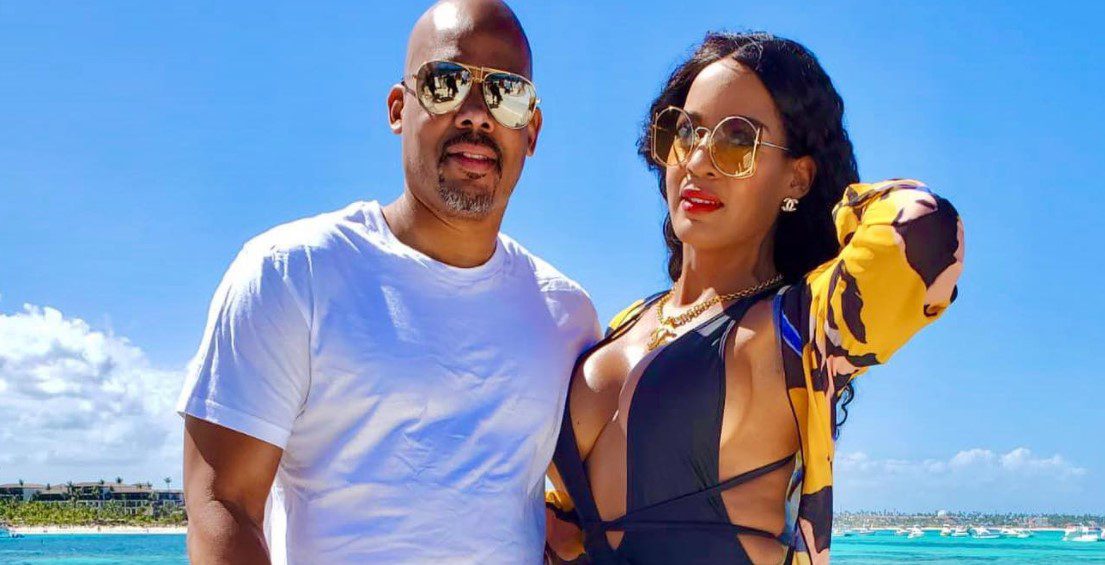 Neil and Tasha Lyons are a power couple from a real estate crew called “The Lyon’s Den Group”. This firm works all things brick-related in the D.C. metropolitan area and Maryland. This company was formed in March 2015 and focuses on real estate, personal coaching, personal growth, and brand development. Tasha works the celebrity hairstyling circuit and knows Monique Samuels. 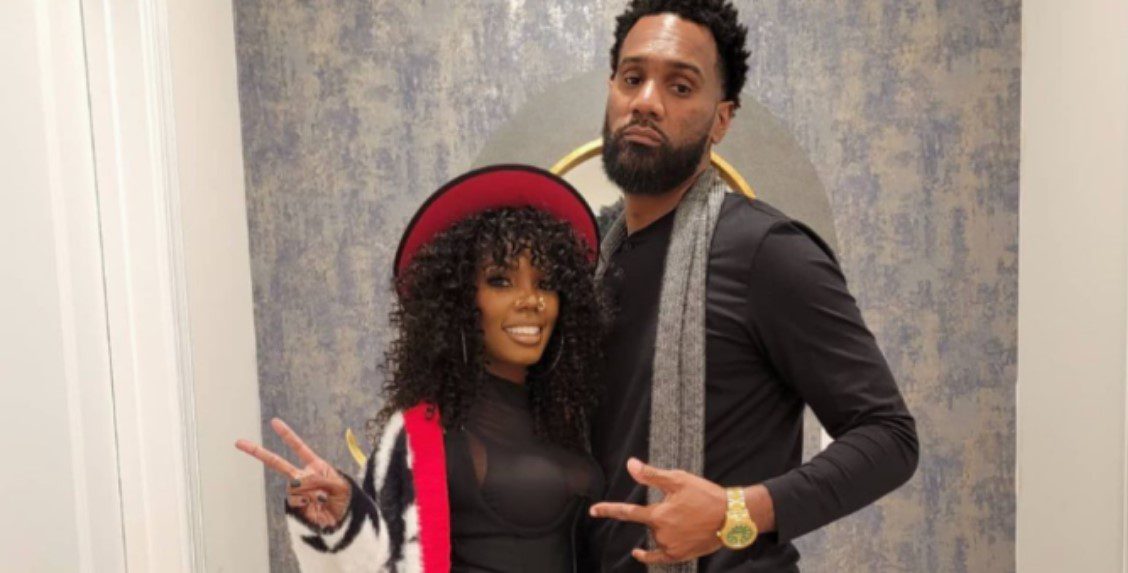 Firstly, let’s kick off with Ashley, she’s the host of a podcast named “Fun Times Moms”. And from that name, you can guess where she’s coming from. Also, Ashley mixes motherhood and business. On one hand, she’s on the mic, on the other, she’s raising her kids. And in between, she has a children’s store. Meanwhile, her hubby, Roberto, is a DJ. DJ Quicksilva, to be exact. And he’s on the radio on Washington DC at the WKYS FM 93.9 dial. 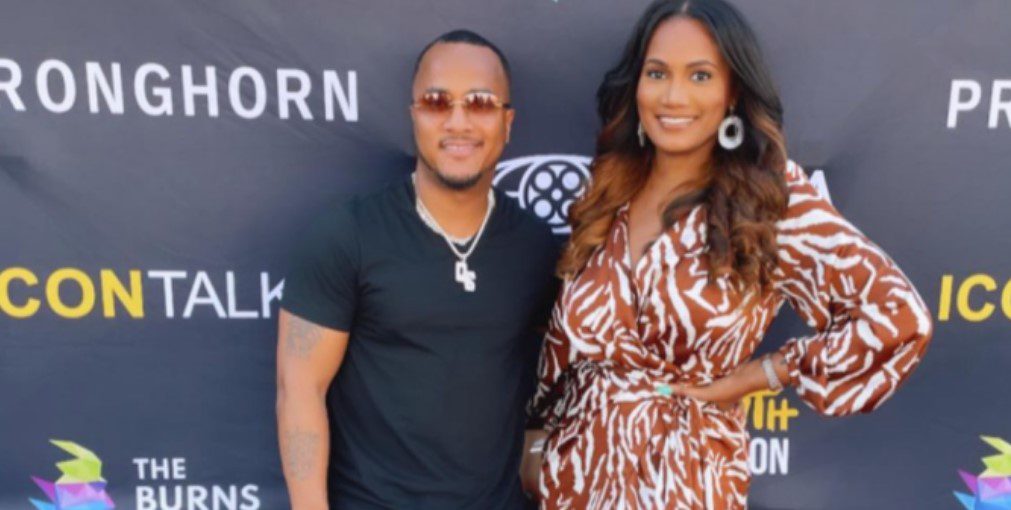 Love & Marriage: DMV will release sometime in 2022 via the OWN Network. Firstly, the network just announced the cast and crew. Secondly, there’s no official release date yet. But rest assured that as soon as the Carlos King crew drops the date, we will post an update for you here at Otakukart. Also, season 4 of Love & Marriage: Huntsville will also drop at the same time as this upcoming show on the Oprah Winfrey Network.

The filming for this program will commence this month at the hands of Kingdom Reign Entertainment, the Carlos King crew that made “The Real Housewives of Atlanta” and “Love & Marriage: Huntsville”. Will this crossover from Monique Samuels bring drama from her old show at Housewives of Potomac? Is she getting some zings sent her way because of this? We’ll only know as the series unfolds, that’s for sure. What we do know is that this upcoming show will follow the same format as the Huntsville franchise: Three couples trying to kickstart the real estate world in someplace in the United States’ capital districts. With this, we conclude our coverage of this topic here at Otakukart. Thanks for reading our article, and please keep coming back for more daily updates on all your favorite series and movies.