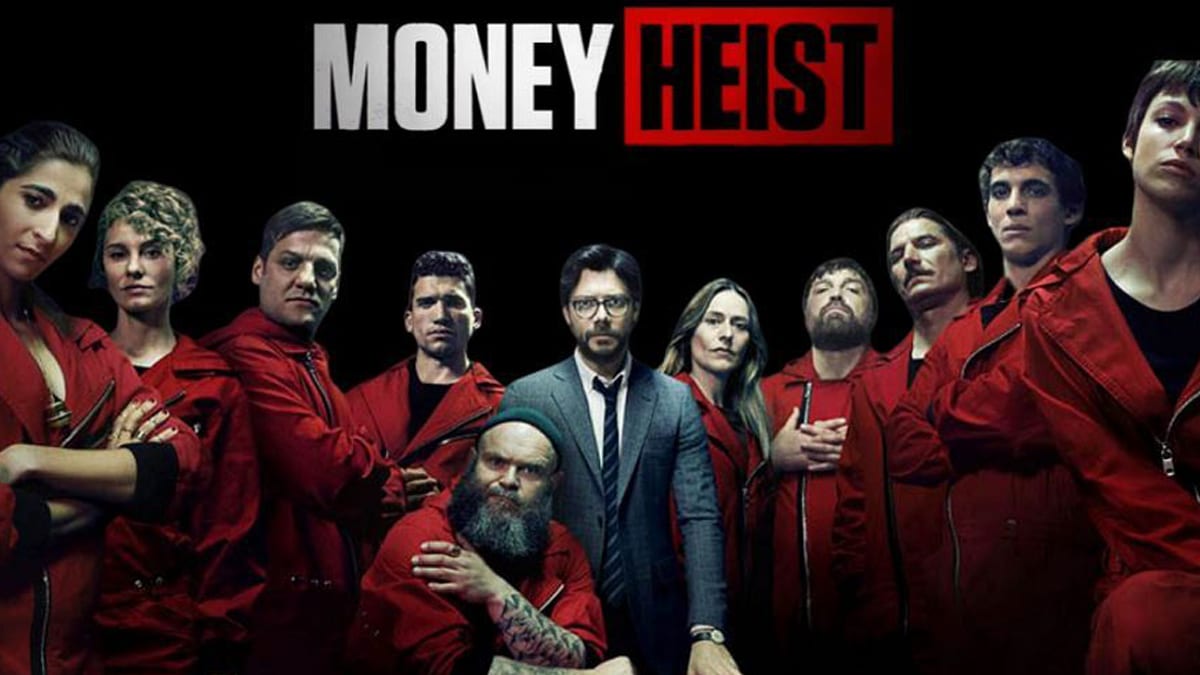 The highly anticipated Spanish Tv series Money Heist season 5 has a premiere date. Netflix has announced the date and other information on the upcoming season. As we all know, season 5 will be the last installment of the crime-heist series. However, it will come out in two volumes. The streamer revealed the news via its official Youtube Channel. Moreover, it posted a video giving us a glimpse from Money Heist season 5. La Casa Da Papel or Money Heist (English) is one of the most famous “heists” based and crime shows at the moment. The show has managed to get a grasp on millions of audiences, converting them into hardcore fans. So, let’s find out Money Heist Season 5 release date.

Money Heist is a Spanish Language show created by Alex Pina. The show made its debut in 2017 with two parts – one released in May 2017, and the other came out in November 2017. Later, Netflix took the streaming rights of the show and released Money Heist globally. Since then, the following batches of episodes of Money Heist are accessible to people across the world.

In July 2020, Netflix announced that the show is renewed for its fifth and final season. Even though the fans were sad to know that Money Heist is ending, they are happy as long as the ending does the plot justice. During the span of its release, Money Heist has always entertained with its direction, advanced plot, and interpersonal dramas. In 2018, it became the most-watched non-English Tv series. And the fans are ready to experience the fantastic show one more time.

Money Heist’s last installment will come out in 2 volumes. The first part of Money Heist Season 5 is releasing on 3 September 2021, and the other on December 3, 2021. It will be available globally on Netflix. And we expect millions of people to tune in to watch the last ride of the most-loved robbers.

Netflix announced the big news via all social media accounts, including IG, Twitter, and Youtube. The video on Youtube also gave us an insight into the new season. Even though the video is short, we can see the fire and pain in the eyes of the characters. Once again, Tokyo takes charge of narrating the complete situation.

She says, “The most important moments are those when we understand that there is no return.” After years and seasons of winning the fights and saving each other, the entire team of the heist is standing together for one last battle. However, the mastermind of the plan, The Professor, is tied up with ropes.

What will happen in the end? It will be an emotional experience for many fans to witness seeing a saga come to an end. Also, bidding their favorite characters and storylines a goodbye. But as they say, every good thing must come to an end.

Watch the announcement trailer down below.

Money Heist has a team filled with the most brilliant and versatile actors. Assembling as an amazing group, the actors have portrayed their characters with extreme passion. Characters like Berlin (Pedro Alonso) and Nairobi (Alba Flores) have left an impact even after leaving the show. This year, we will also see a couple of new faces besides the original cast. 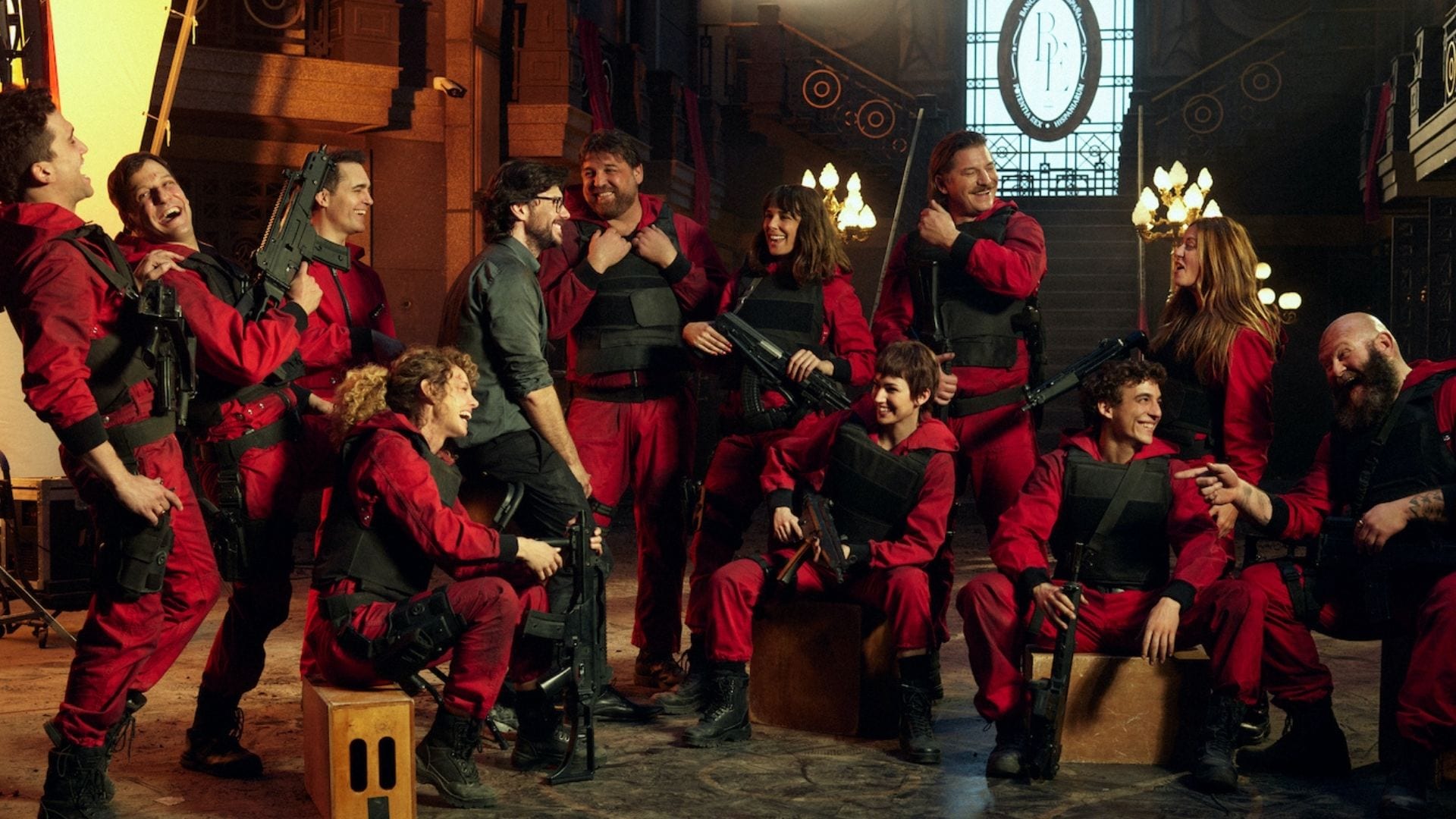 The cast of Money Heist season 5

Season 5 wrapped a week ago, and all the cast and crew of the show shared personal messages and BTS pictures on their social media. The cast got emotional while bidding each other goodbye. But, they were happy with the memories they made as a family.

As for the reception, the show is loved for its writing, story, and performances. Unlike the majority of the “heist” film and shows, which are focused entirely on the male character, the series twists the cliche and tells the story from a strong female perspective through Tokyo. It has gained the likes of many and will continue to do so.

You can watch the show here on Netflix.

Also Read: When is the BTS 2021 MUSTER SOWOOZOO Concert?