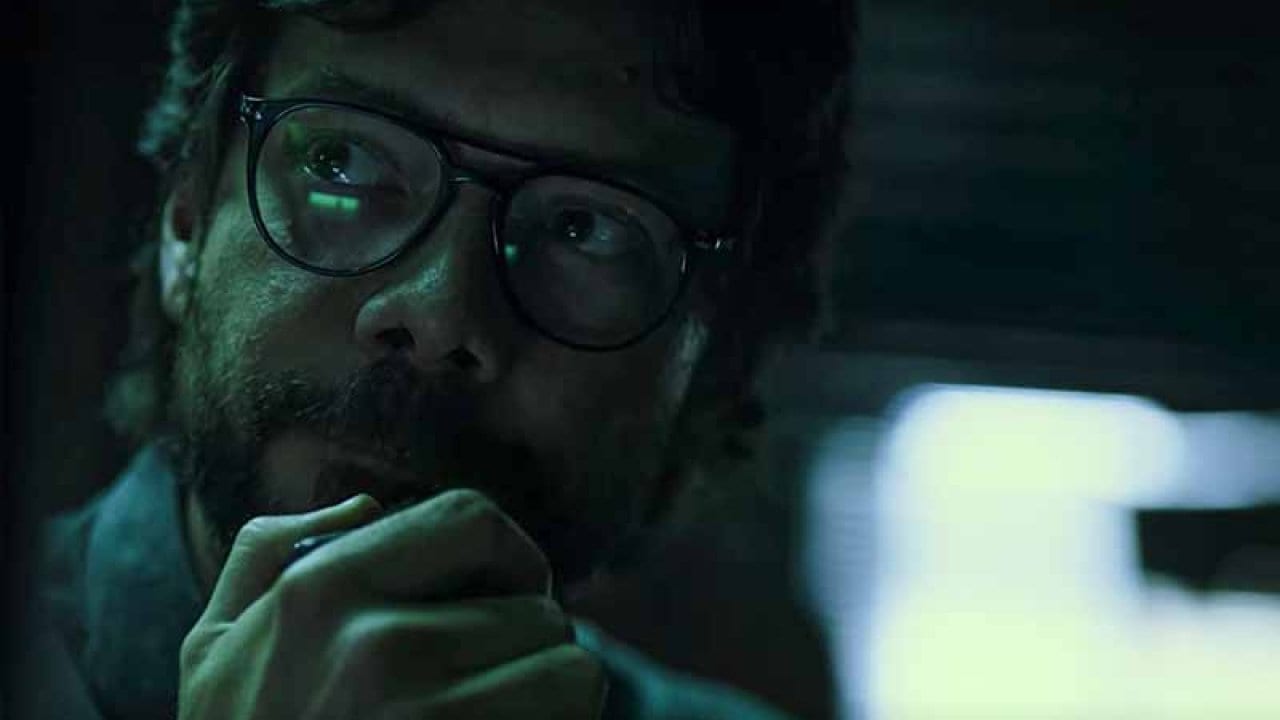 Back at the end of Money Heist Season 4, we are left at a major cliffhanger. Alicia has finally found out the location of The Professor’s hideout and has him at her gunpoint. She lost her job and reputation due to him. So frankly, other than the fact that she is heavily pregnant, she has nothing to lose. So, right now, the only hope that The Professor truly has if Alicia decides to prioritize her pregnancy. Money Heist has been pretty popular throughout the years and how the show will end is truly a mystery to the fans. Even so, now that it has been announced, the upcoming season will be the last in the Netflix series. So, fans have come out with a lot of theories from which the question that takes priority is, Will The Professor Die in Money Heist Season 5?

This rumor or question stems from an interview which The Professor actor Álvaro Morte gave. In this interview, he expresses how he believes that the Professor is a lonely person. The life he has right now with his fellow heist men and women is just a part of it. And at the end of the day, his true destiny lies in loneliness. One that he had before he fell in love with Raquel Murillo “Lisbon”. Considering that the romance between the Professor and Lisbon is kept pretty safeguarded by the showrunners could mean that it does not have a storybook end to it. With how things seem, the only way the couple may break apart is if one of them dies. And from how things are building up to the final season, it’s more bound to be the Professor than Lisbon. 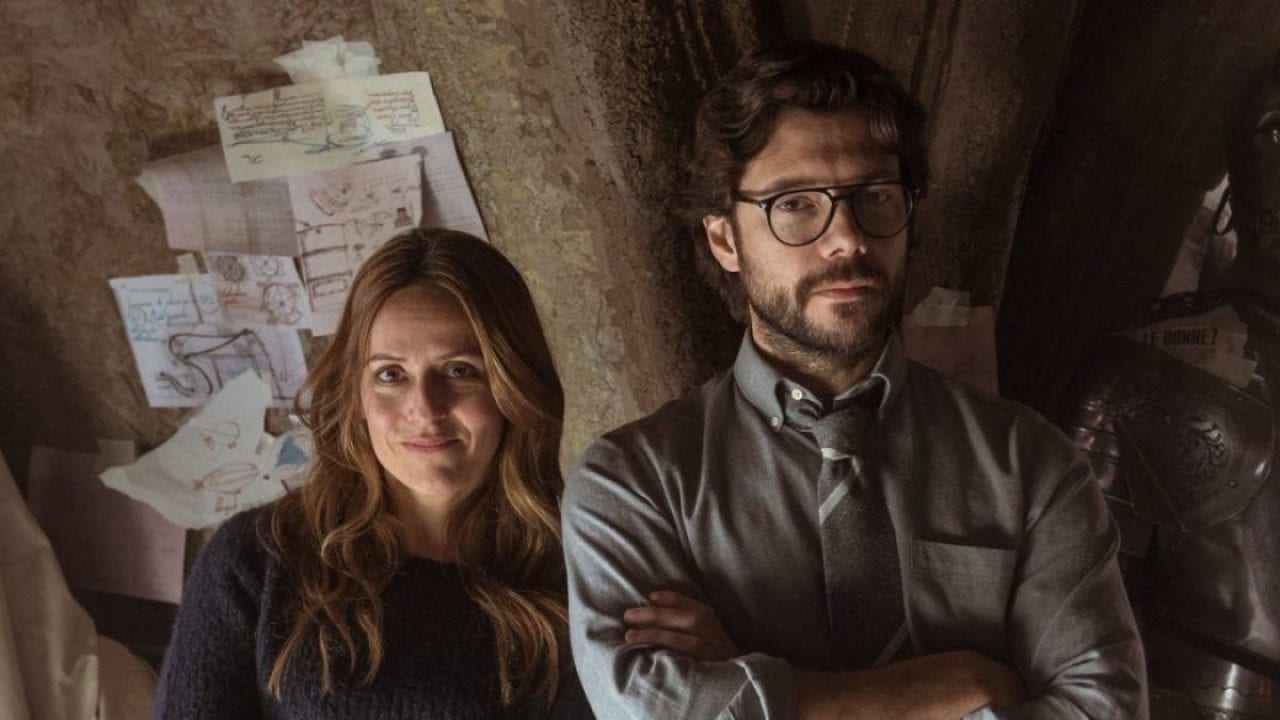 The Professor and Lisbon – credit Netflix

Will The Professor Die in Money Heist Season 5?

It is not confirmed anywhere, but if we go by theories that have surfaced online, the Professor just might die in Money Heist Season 5. If you remember, when Nairobi died at the hands of Handia, we saw her wake up in a field. Here, she was surrounded by her other Heist members who had passed away before her. These included Oslo, Moscow, and Berlin. But fans have noticed how this was not the first time they had witnessed such a scene. Back in episode 5, we see these members, along with the Professor, Denver, and Helsinki, have a similar scene. At that point, the scene was made in such a way that it seems to be a flashback, but in fact, this scene may have been a premonition of what is to come. This could mean that the Professor, Denver, and Helsinki will probably be the next casualties. 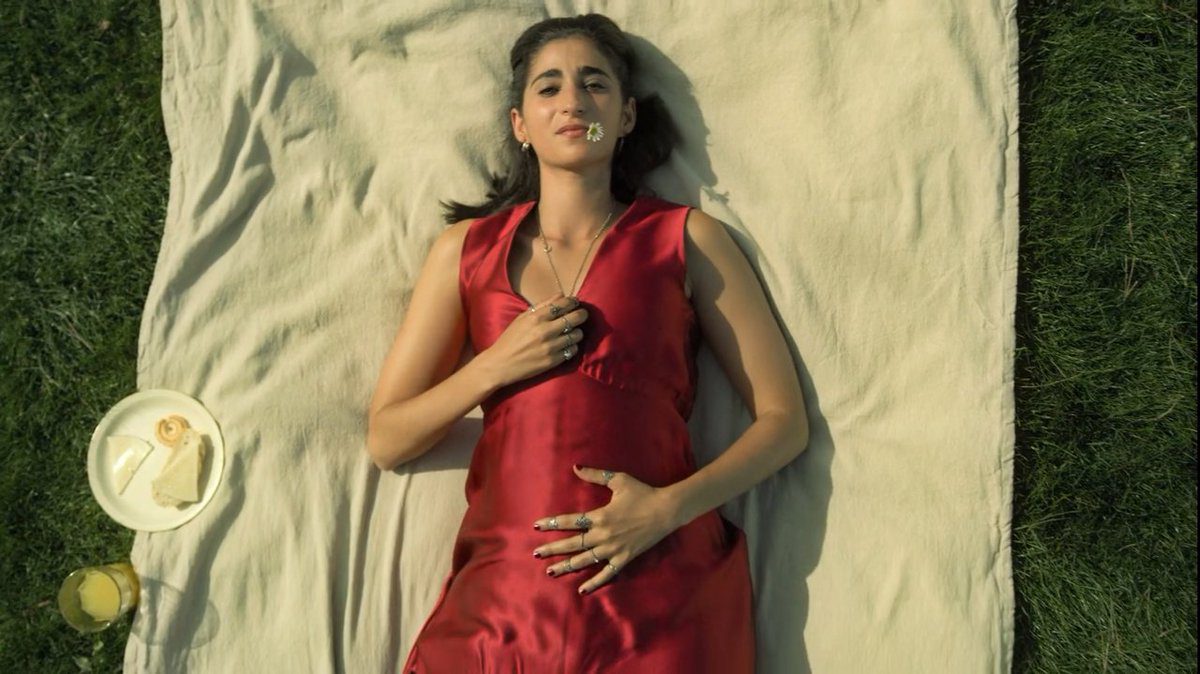 While it has been said that the Professor might die in a bank just like his father, the above-mentioned scenes could just prove them right. Who knew that a scene which looked like a fun flashback could be used like a premonition to seal people’s fates. And if this happens to be the case, the deaths of the Professor, Denver, and Helsinki are all but sealed. It’s in no way known how this might occur, but it could also be traced back to the fact that Season 5 of Money Heist is about to have new cast members. So, possibly they may act as the new antagonists who will drive our favorite heist members to their afterlives.

How will Money Heist End? 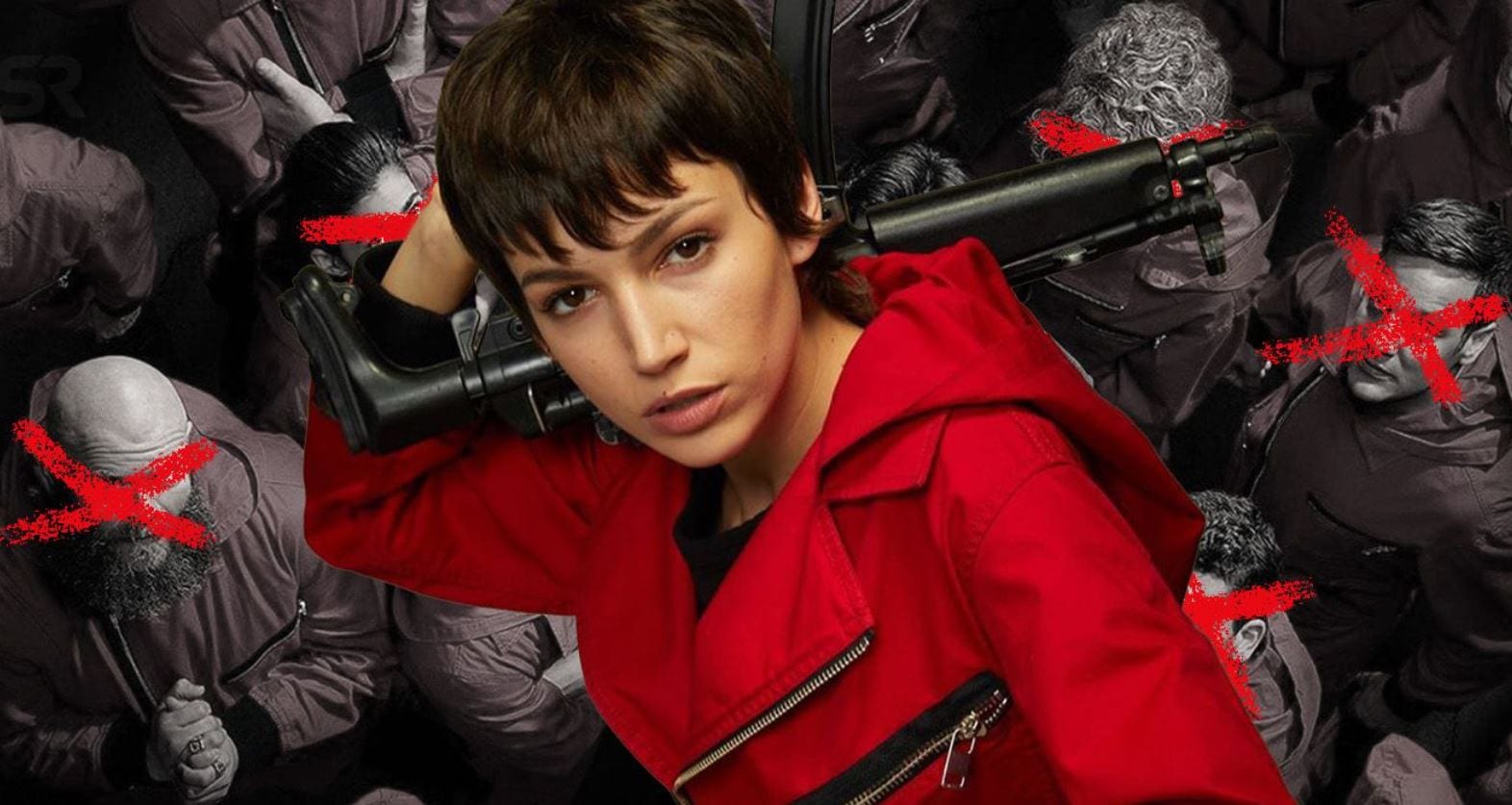 From the very beginning of the series, the fans have noticed that Tokyo has been the narrator all the time. This could mean that at the end of the series, she does survive. There is this general theory that by the end of the series, the above-mentioned theory occurs where few of the heist members pass away. And one of the remaining members in Tokyo narrates this story as she sits in jail. Maybe being part of the team, she willingly put herself at risk to save others. While it could even be possible that she narrates this story to some official for some ease on her sentence. This theory only works in the perspective that Tokyo gets arrested. Another possible explanation would be that after the death of the Professor, Tokyo leads the team as she narrates the story to the new members.