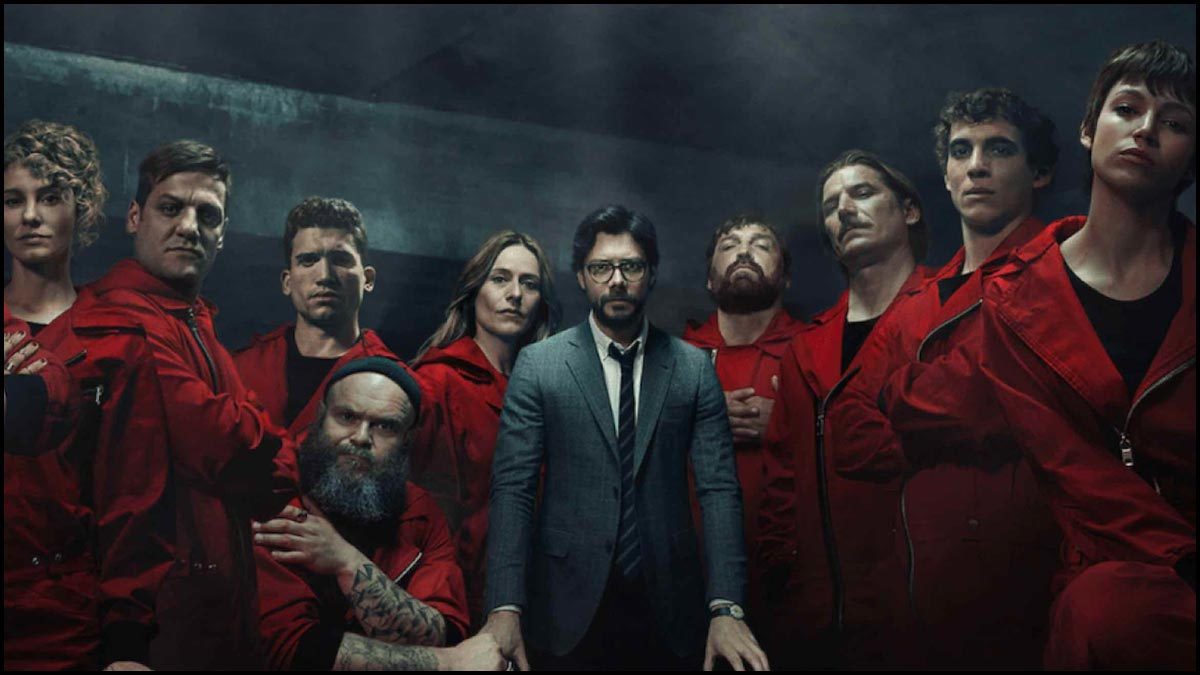 Money Heist Season 5 Trailer release date is something all fans have been looking out for. Money Heist Season 4 ended on a cliffhanger as the Professor’s plans were foiled. All of this had begun as Nairobi got killed, causing a chain of events that lead to chaos inside the Bank of Spain. The problems only got spurred on as Raquel was seen re-entering the bank by the authorities. She had only gotten extracted, and there she was, giving the authorities a gist of their plans. Lastly, we saw the Professor getting caught by the rogue Police Officer Alicia Sierra. This had the audience asking a lot of questions surrounding the Professor’s fate. However, it seems like we will continue right after that as a teaser trailer had been dropped by Netflix on 26th July 2021. So, let’s see what we can learn about Money Heist Season 5.

To date, Money Heist has witnessed two different heists in the course of four seasons. These heists would take up two seasons each. So, as Money Heist Season 4 ended on a cliffhanger, fans believe that the next season will also see the start of a new heist. But as mentioned above, the previous season ended on a cliffhanger. This means that those issues must be resolved before we head to any new story arcs. And from what we have learned, Money Heist Season 5 will be the final installment in the series. This gives the Professor and the crew little time to recollect themselves and head for another heist. Fret not, as we may have some idea about the next season’s plot. Read further to know much more about Money Heist Season 5 Trailer and Plot. 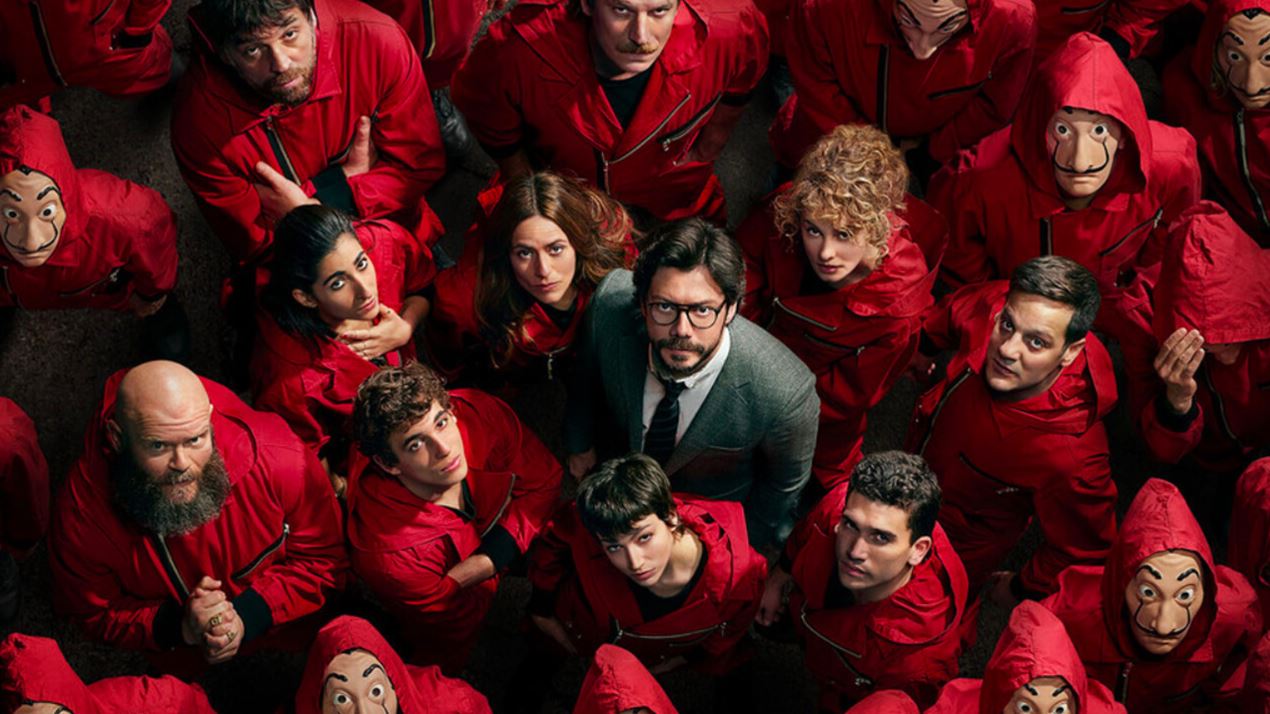 The Professor and his crew.

Money Heist Season 5 Trailer is set to be released on 2nd August 2021. This announcement was made through their teaser video. This is a 27-seconds teaser video that gives us a glimpse of what to expect in Money Heist Season 5. Previously, we saw The Professor getting captured by Alicia Sierra, and we will be continuing from there itself, as evident from the teaser. The Professor was tied in chains as it was held on the other end by Alicia Sierra, The teaser was quite short, yet it was able to create a sense of tension among all fans of Money Heist. Along with this, we saw the release date for Money Heist Season 5 trailer, which was revealed to be on 2nd August 2021. After this, we were even reminded about the Release Date for Money Heist Season 5 Volume 1, to be released on 3rd September 2021.

What To Expect in Money Heist Season 5?

During the production of Money Heist Season 4, Alex Pina had long thought about how he could set things up for the show’s final season. They wanted the Professor to be on the ropes as the characters and their actions are irreversible. And according to Alex Pina, they have been successful in doing so as the fifth part of La Casa de Papel is just that. The war is reaching its climax as we head towards the most exciting season.

As for the plot, not much has been revealed about Money Heist Season 5. But we were left with one clue at the end of Money Heist Season 4. “Bella Ciao” is a song that has only been seen singing by members of the Professor’s crew. But here, we hear a unique rendition sung by Najwa Nimri, who plays the role of Alicia Sierra. Could it be that she joins the Professor and the gang? Only time will tell. But one thing’s for sure is that this addition would drastically change the dynamic within the group next season. 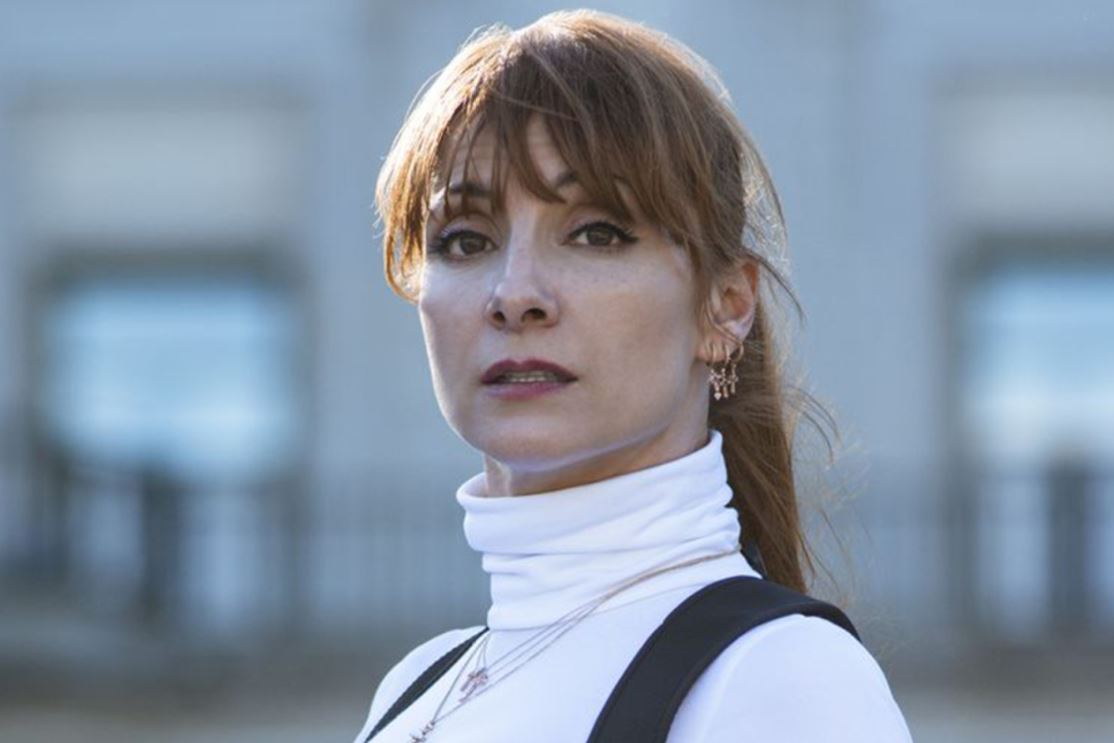 Another thing we could expect in the show’s future is the spin-off series. This has been a heavily discussed topic within the production team. There are a few possibilities and storylines that could be portrayed via a spin-off series. Hopefully, by the end of the final season, we may see some events that will set us up for future installments.

Also Read: Sexy Beasts: How They Made the Netflix Show’s Masks?