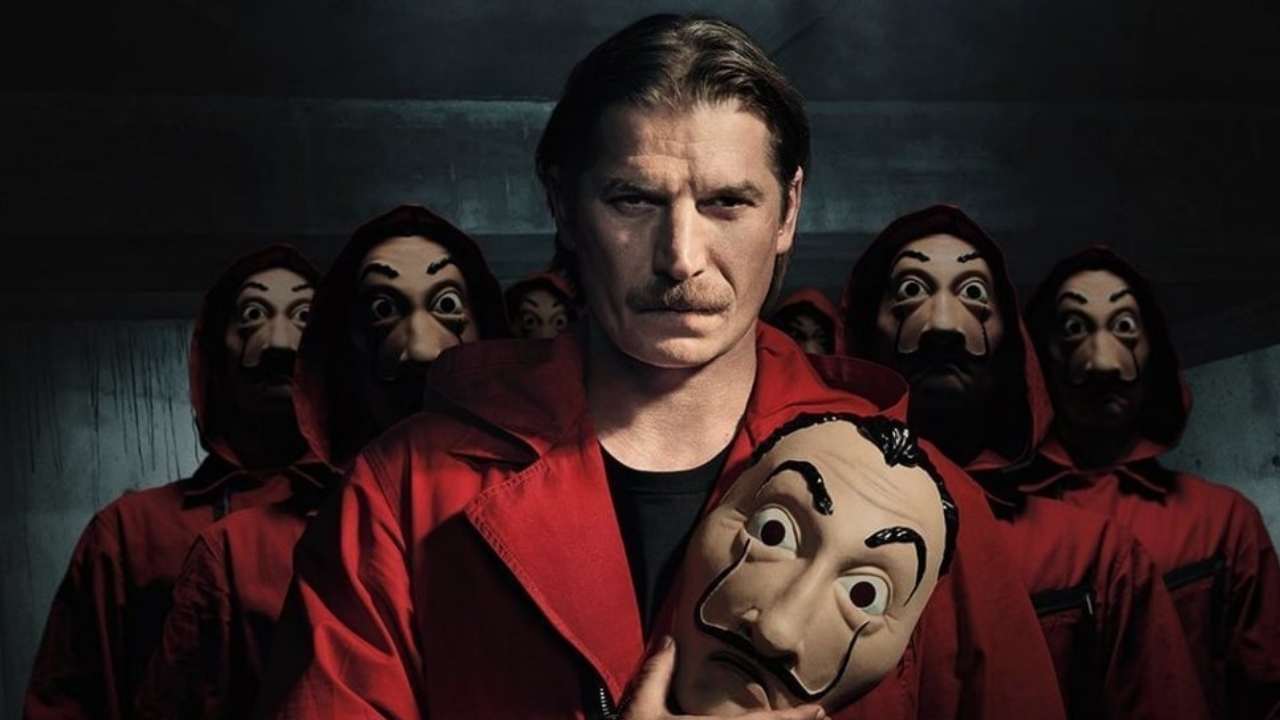 Money Heist or La casa de Papel is a Spanish Crime Drama following the heists led by the mysterious “Professor”. The Netflix series entails two major heists that take place on the Royal Mint of Spain and the Bank of Spain. The Professor alongside his recruits draws out a very long and well-prepared plan to carefully conduct heists. This team is filled with recruits who are henceforth named after cities. And as season 4 ends, fans have been eagerly waiting for Money Heist Season 5. And the one who stands out as a mystery and the next big thing in Marseille. Here in this article, we will discuss, who is Marseille, his role within the team, and is He linked to the gold in a big twist?

As mentioned above, each of the characters in Money Heist is named after a city. Marseille’s real name is unknown but it could be Santiago considering how once Berlin referred to this name. Marseille was originally only a recurring character in the Season 3 of Money Heist. But later in Season 4, his role in the show upgraded as he became one of the main characters in the series. Marseille never entered the Bank of Spain but he would help out the Professor and the rest of the gang from outside. 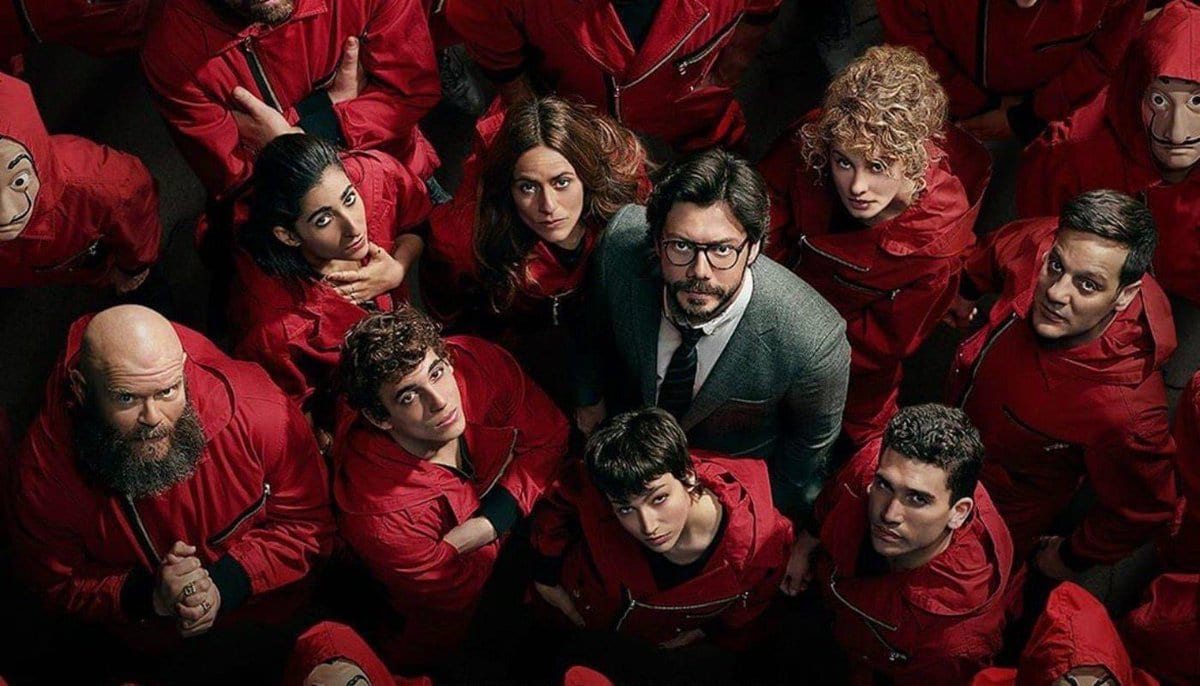 The only thing that is mentioned about his early life is how he used to be a soldier. And a perk of the job was learning to speak several languages for missions throughout nations. In the episode “Strike the Tent”, he mentions that he can speak English, Spanish, German, French, Serbian, Italian, and Croatian. The only thing he ever spoke of as family was his late dog, Pamuk, who was by his side throughout the war. But as he spent his days after the war drinking in sorrow, one day a bunch of kids ended up killing Pamuk. This has caused him immense pain causing him to never knowingly hurt an animal. It is to that extent, where he won’t even practice surgery in a pig’s carcass. His love for animals is evident from his current pet ferret, Sofia.

In terms of relationships with humans, Marseille was a friend of Berlin. He had even attended Berlin’s wedding with Tatiana where he dances with the Professor, Berlin, Tatiana, and Bogotá. Slowly as he became part of the group, Marseille became close to other members of the gang as well.

What does Marseille do for the gang?

As for his designation within the team, Marseille was hired to act as an intermediary or middle-man in the Bank of Spain heist. He is a cool-headed operator who would maintain communication, acting as a middle-man between the Professor and the Police. The best part being, he is always punctual and good at what he does, therefore he isn’t easy to track. In
season 4 of Money Heist, when Raquel gets captured by the police, Marseille crashes his car to make it seem like the Professor was gravely hurt. He tries to do everything under his capability for the Professor as he goes to Algeria to find some evidence on the police and the Spanish Government. 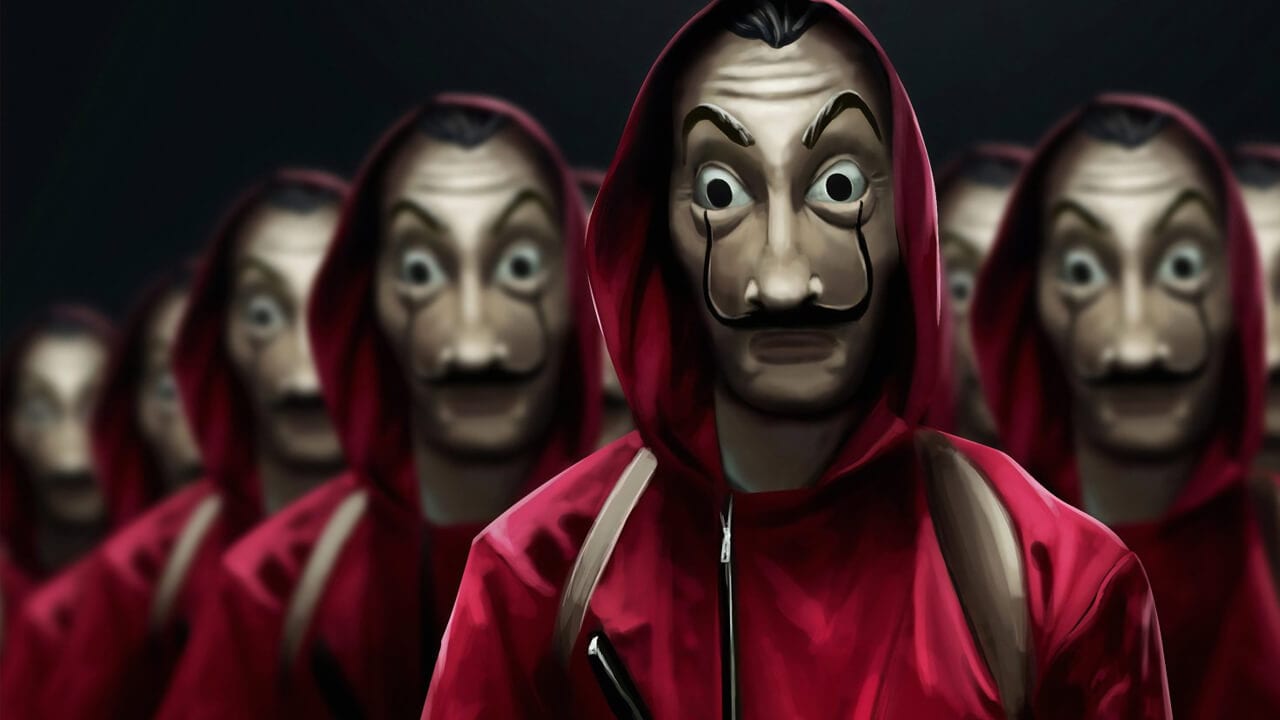 Is Marseille linked to the Gold?

Marseille’s fierce loyalty shown towards the end of Money Heist Season 4, only positions him as a vital character for Season 5. As we all know, Berlin and Palermo had made a plan to steal the Gold but as they were unable to escape from the bank, they called up Marseille and Bogotà. If you all remember, Marseille has been friends with Berlin for a long time, even attending his
marriage five years ago. So, now that Berlin has called up Marseille to help him, it is only logical for one to say that Marseille has been linked with the Gold all along.

The series has often made use of flashbacks to give us an idea of the character’s backstories. And it may very well be possible that Marseille along with Bagotà has been linked with Berlin and Palermo in the Gold robbery. In Money Heist Season 5, we are sure to see more of Marseille as we learn regarding his relationship with Berlin. We may even get an idea from the
possible flashbacks as to why Marseille wasn’t part of the first robbery.