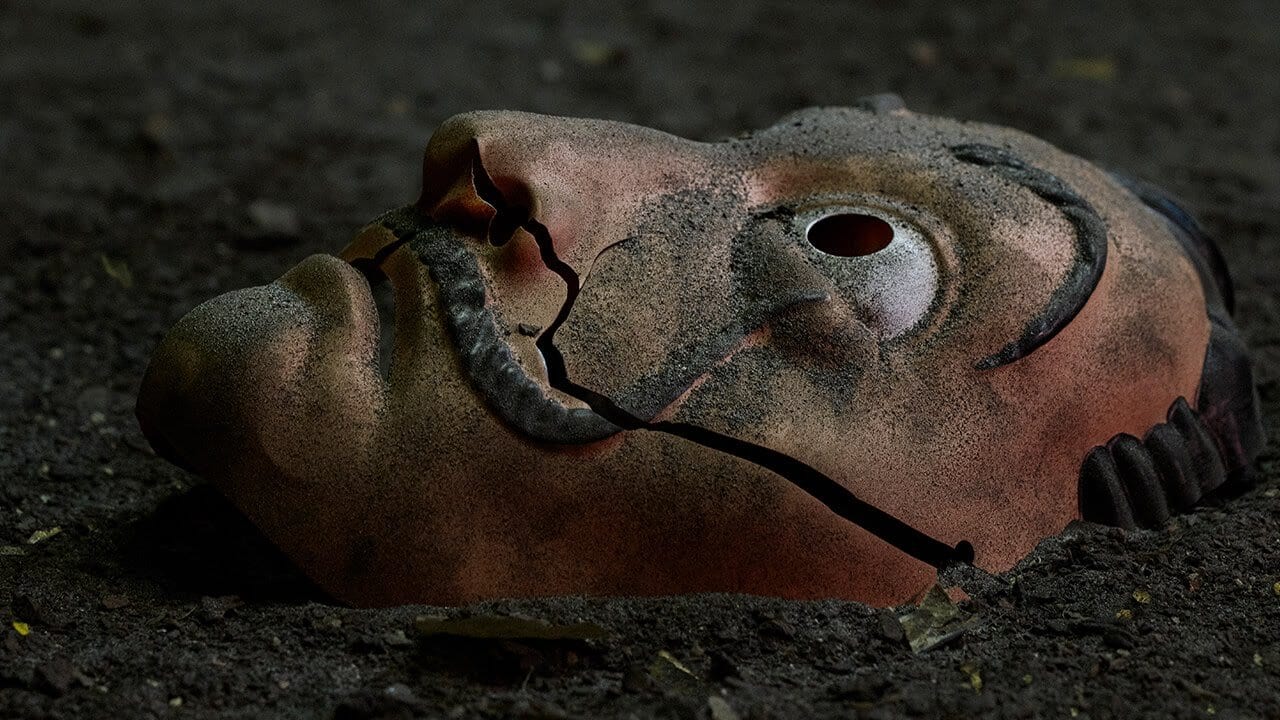 Money Heist received vast popularity after its release on 2 May 2017. The series originally premiered on Spanish network Antena 3 until 23 November 2017, but Netflix took the streaming rights and released them worldwide. The show was initially supposed to have two seasons, but after it got streamed on Netflix, the popularity graph blew up, and it became one of the most-watched and loved shows among the audience. The increasing demand resulted in four seasons, and the show makers are grooming for the fifth and final season of Money Heist.

We will further know about the time scale of the filming and Money Heist Season 5 Filming Location. 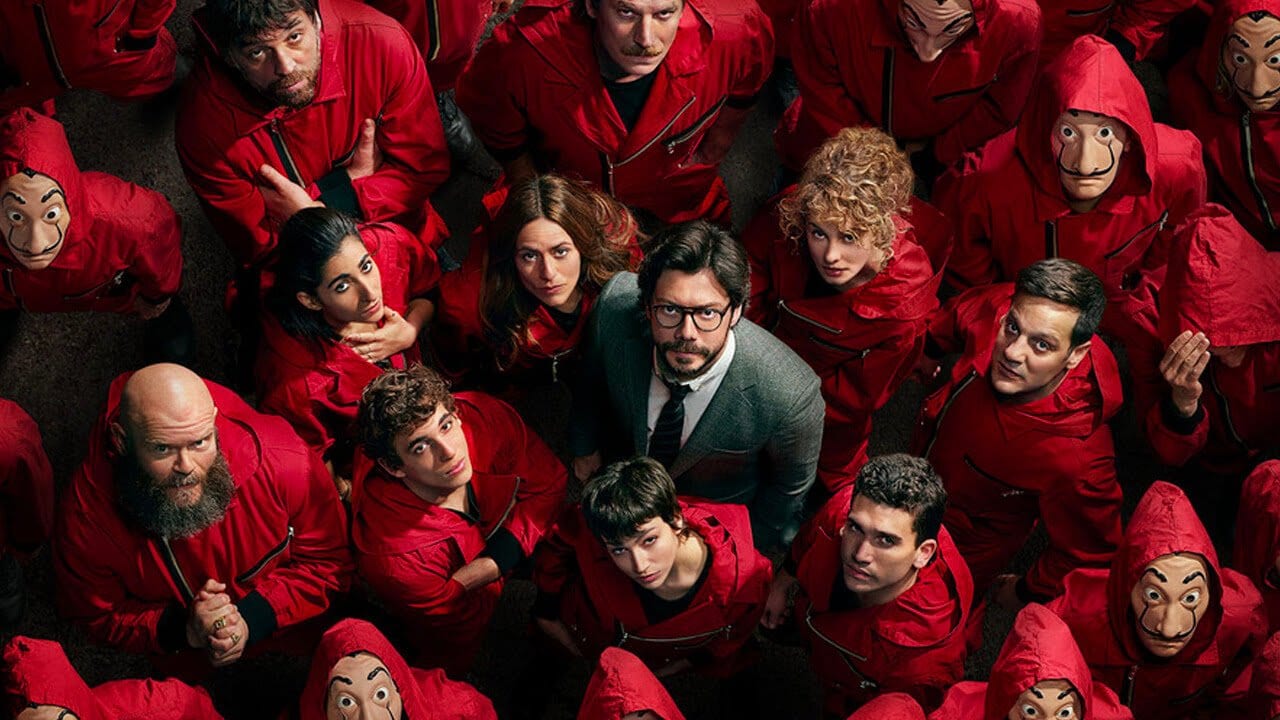 The characters of Money Heist

The Spanish heist crime drama show starred multiple actors including Úrsula Corberó, Álvaro Morte, Itziar Ituño, Pedro Alonso, Paco Tous, Alba Flores, Jaime Lorente, Esther Acebo, Enrique Arce, María Pedraza, Darko Perić, Kiti Mánver, Hovik Keuchkerian, Rodrigo de la Serna, Najwa Nimri, Luka Peroš and Belén Cuesta. The Álex Pina-created show is around two experienced heists, among which one is on the Royal Mint of Spain, and another one on the Bank of Spain, and the group is being led by the Professor.

The Storyline Of Previous Seasons Of Money Heist- 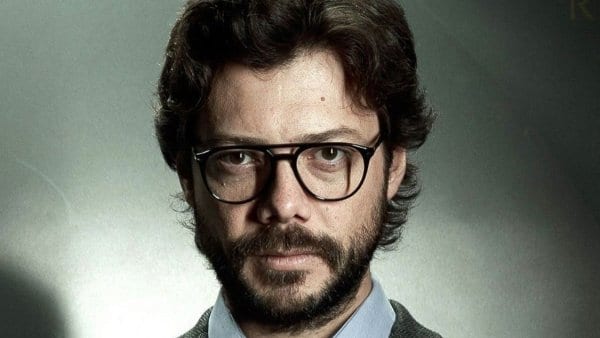 The Professor played by Álvaro Morte

The main character of Money Heist is The Professor, played by the talented actor Álvaro Morte who is a criminal mastermind and is also the group leader of robbers. He is planning to carry out a mission, to print billions of euros in the Royal Mint of Spain, which is the largest heist that has ever happened in history. His group has eight people who have brilliant abilities to pull off tough works, and they are also broke people, who have lost everything in the world, and have nothing to lose further. Every group member was recruited with a different city for code-names and managed to enter the Royal Mint of Spain.

The group, after entering the Royal Mint of Spain, arranges to stay for 11 days inside it by locking themselves, and they start printing the money. The group also has to deal with elite police forces and finally escapes with €2.6billion. After the success of their first heist, they move onto the next plan, which includes robbing the Bank of Spain. Till they completely reach their second mission, they hide and also face the hostages and police forces, who’re aware of the robbery that took place.

Impact On Its Audience And Mentionable Thumbs-up Of The Show, Money Heist-

The story is narrated by Tokyo, played by Úrsula Corberó, who is one of the most important characters in the show. Tokyo is originally a robber whom The Professor included in his team after spying on her a few times. The professor is the actual mastermind who is a professional hacker. Another powerful character in the show is Nairobi, the expert in counterfeiting and forgery. She is a dark character as she had to go through the pain of losing her daughter and is in charge of watching the gold melt and printing the money. The other characters are Lisbon, Berlin, Agustín Ramos, Hernandez brothers, Rio and Daniel; all of them are either robbers or hackers who came together to perform the biggest money heist in history.

The plot of the show is a primary reason why it became a major success. One of the appreciable things in the show is its importance and emphasis put towards the women characters. They were given important and strong roles and instantly won people’s hearts. The character details were perfect, and each of the actors could built-up an emotional connection between the characters and the audience. Another brilliant addition was the Italian anti-fascist song “Bella ciao,” which literally became a summer hit, and it helped to connect the audience more. 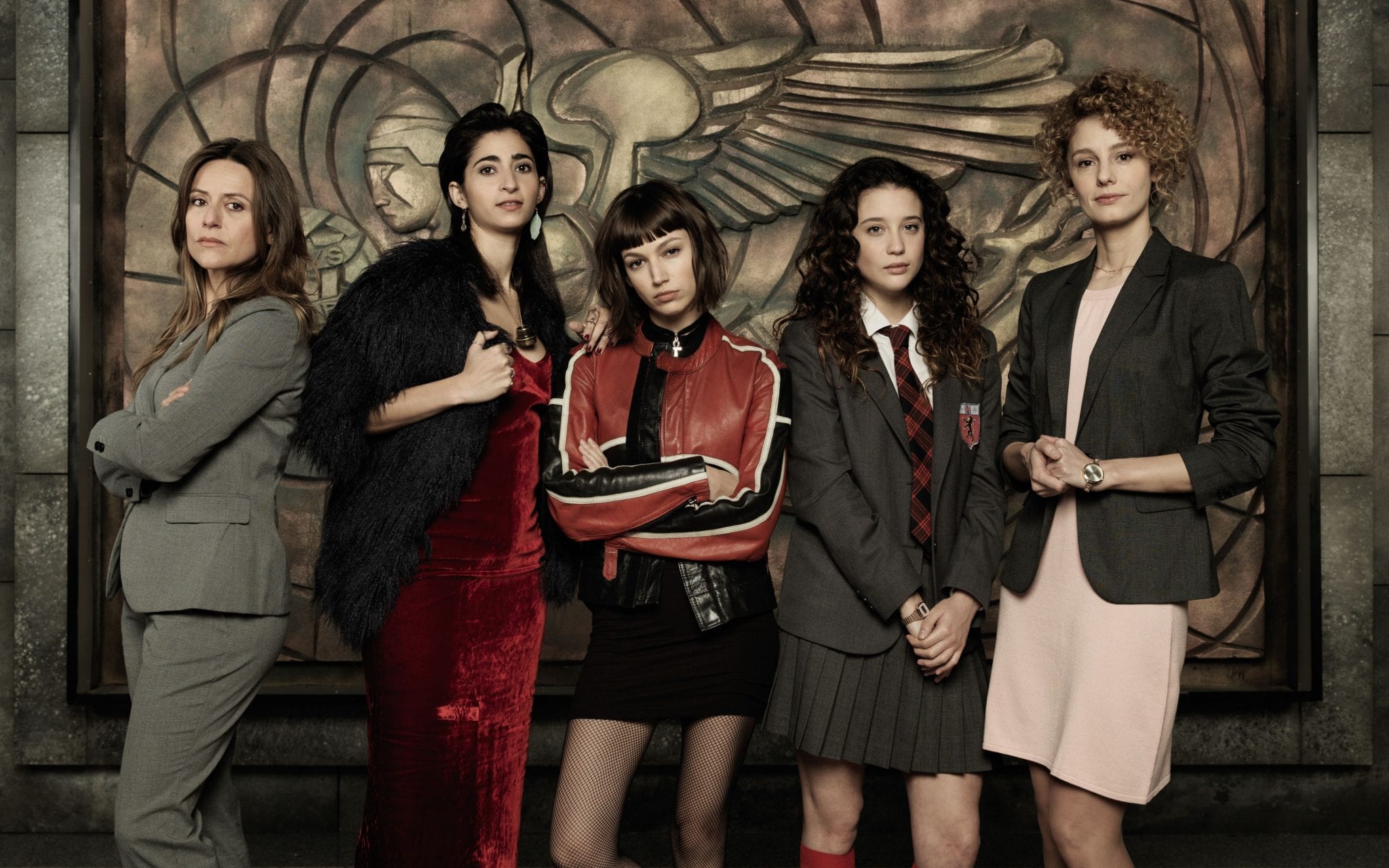 The female icons of Money Heist

The show received multiple nominations and awards as well as the prestigious Best Drama Series at the 46th International Emmy Awards. The show is also the most-watched non-English title on Netflix.

Money Heist Season 5 Filming Location: Is It Finished Yet? 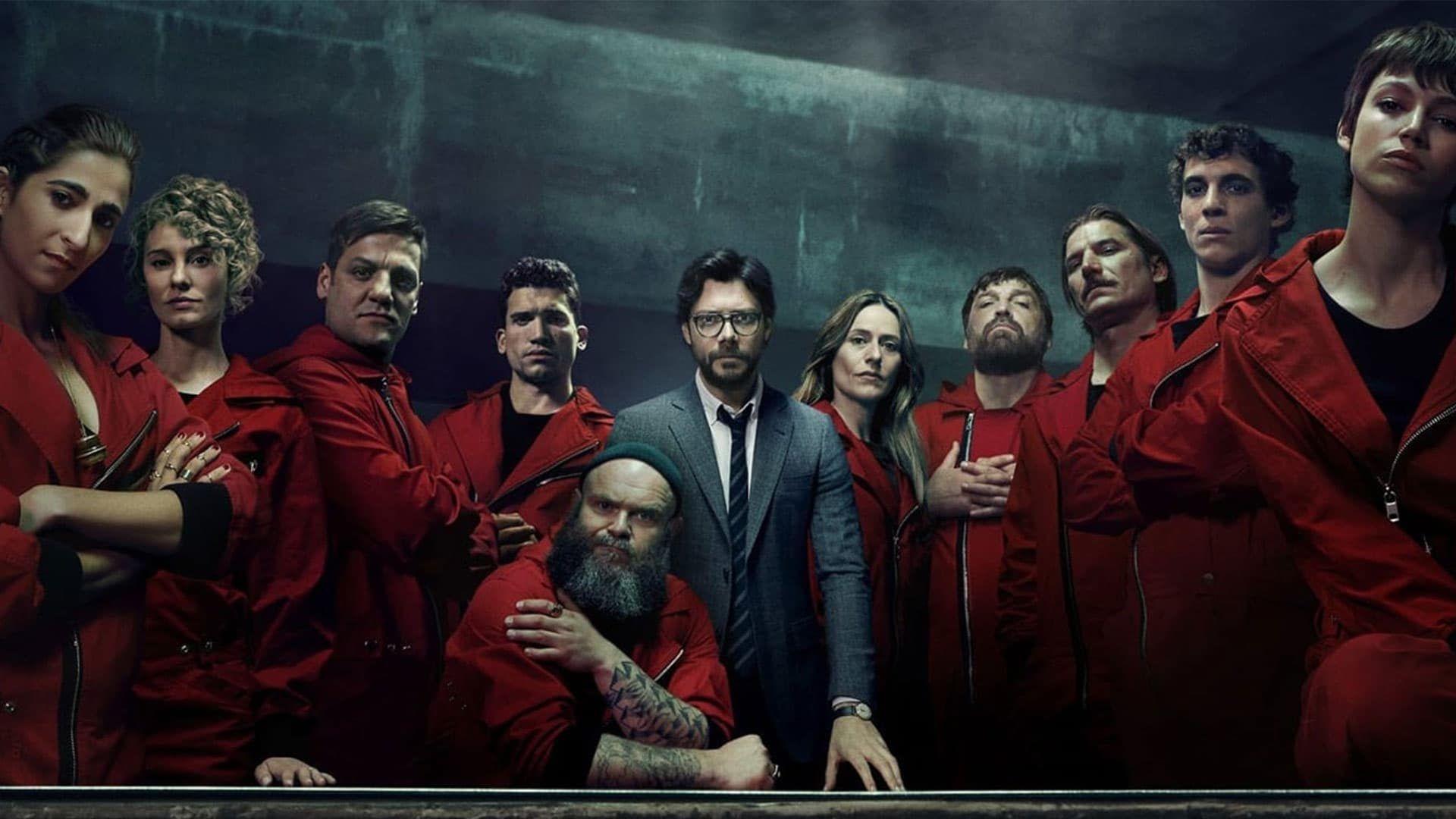 The group was made by The Professor in Money Heist.

Money Heist made various records with every season. Season 4 of the show was aired on April 3rd, 2020, and alongside being a huge success, it also left its viewers in uncertainty and curiosity of what would happen next, which is leading to the fifth and final season of the show, Money Heist. The filming of the fifth season is rumored to be wrapped up according to the secret hints that the actors posted on their social media account.

Money Heist Season 5 Filming Location includes Spain, Panama, Italy, Thailand, and more. As using the Royal Mint Of Spain is strictly forbidden, so The Spanish National Research Council was used as the Royal Mint of Spain.