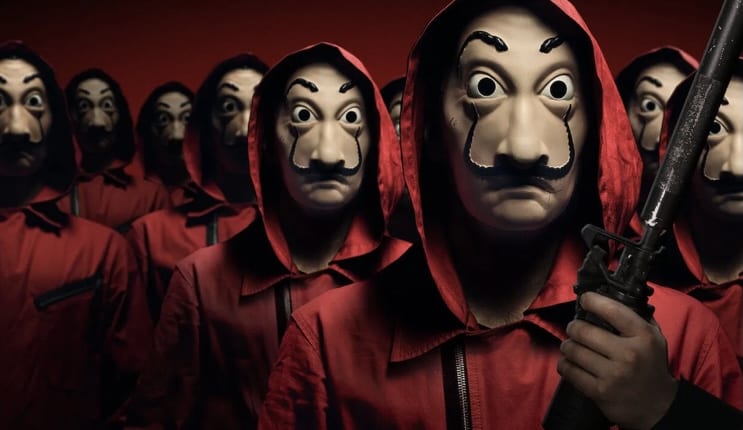 Money Heist Season 5 has wrapped for Netflix. It will mark the final ride for the show. As much as we are sad that the show will soon bid us goodbye, we are happy to see the last “wild ride.” Money Heist, or La Casa de Papel, has never disappointed its fans. Ever since the show was released internationally on Netflix. It has managed to acquire millions of hearts. With its thrilling concept, it swept away everyone’s attention as soon as it was released. Hence, there are millions who are waiting to find out how it will end. The show is almost ready. So, gear up for all the updates on Money Heist season 5.

Created by Alex Pina, the final season has been in production since last August. And now the heist to steal our hearts one last time is ready to execute. The plan is already made, all we have to wait for is for the final bang. Money Heist officially made its debut in 2017 in Spain. But, later, Netflix acquired the rights, and since 2019, the streamer serves as its official network.

As it is coming to an end, the director, executives, and the cast of the show have said their goodbyes. It’s sad to bid farewell that started as a heist but became a family.

Netflix, the cast, and the director of the show got emotional as the show wrapped up. Director and creator, Jesús Colmenar got emotional after working on the final season. He is one of the main brains behind the success of the show. He took to his social media to pen down his feelings. Colmenar posted a picture with the show’s cinematographer, Migue Amoedo. And he wrote that season 5 was the “hardest battle,” he had to fight. However, he also wrote that they all fought it to the last breaths.

Further, he wrote, “It is impossible to explain what it feels like to finish La Casa De Papel. Because it is not just a series. It’s our house. Our family. Our battlefield. and dream is achieved. It’s hard to say goodbye to a four-year journey that has changed our lives, and in which we have given EVERYTHING.” 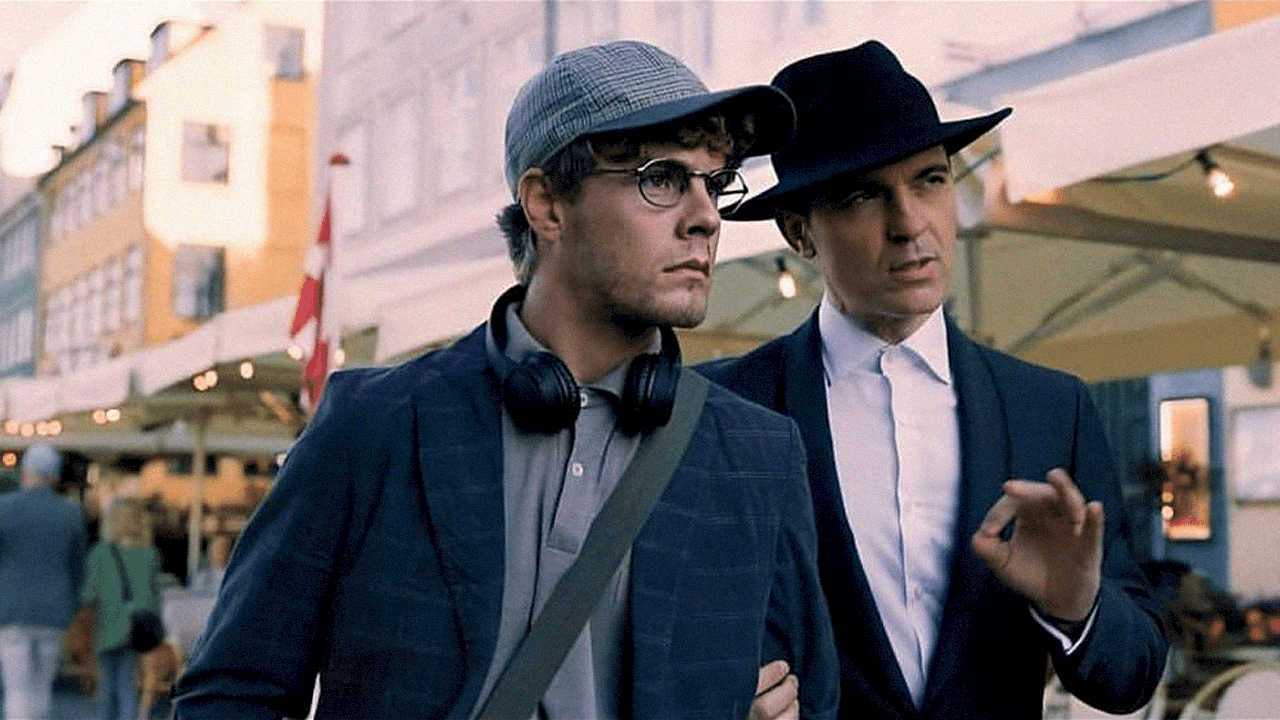 Colmenar also wrote that nothing has changed since they started and the passion is still the same. Moreover, he stated how he has the best team of actors and actresses to work with. All of his crew members have become his family, and they fought the last battle together because they wanted to give the fans an epic, and most exciting season of all.

Undoubtedly, the last season is going to be fire. All of Money Heist seasons amaze us with powerful acting and storyline. So, we can only imagine how amazing the fifth installment will be.

Not much about the plot is revealed. Considering that the show is a king at drafting mysterious plotlines, we expect to get a surprise in season 5. Season 4 left us with a major cliffhanger. The mastermind of the show, the Professor, is captured, and his life is on the line. In the season 4 finale, Sierra is holding a gun at the Professor. So, will he be saved? We have already lost many important members of the heist during the run. The fans cannot afford to lose another, especially, the one who laid the foundation. 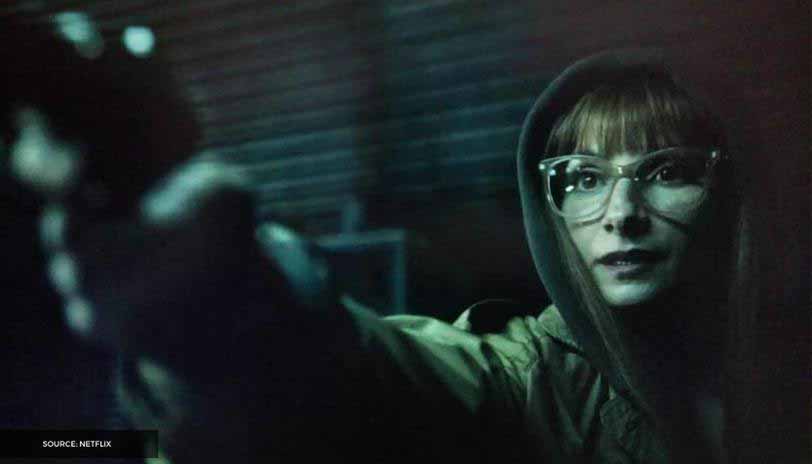 Also, two other members are joining the final showdown. Thier involvement is another mystery in the show. Miguel Ángel Silvestre (Sense 8) and Patrick Criado (La Gran Familia Española) will be seen in the new saeson. However, how much they will affect the storyline is still not known.

What started as a heist, ended as a family.

Thank you to all the fans for being part of La Resistencia! We can’t wait to show you how this story ends. pic.twitter.com/ey2TuEZENh

You can watch the previous seasons of Money Heist here.