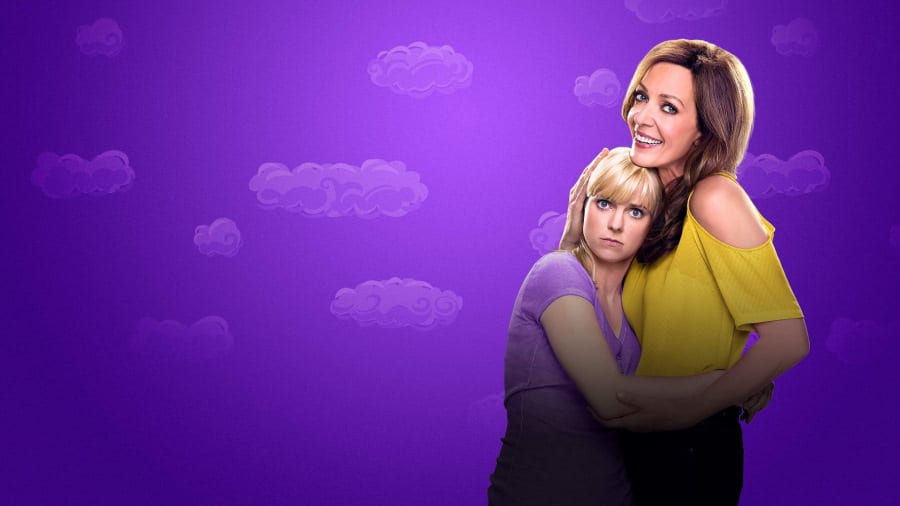 Sitcoms are the most common and most viewed series in today’s time, and they are generating the maximum viewership for their respective channels. Today, we will be talking about one such American sitcom that is entertaining viewers for many years and hence once again came back for doing so. The American sitcom series “Mom” that premieres on CBS has got seven-season till now, and season 8 of this series is going on a very high note, and the audience is very much liking the story and the performance of the cast of this season.

As of now, a total of 14 episodes have been released in this season, and now it’s time for episode 15, and we are here with all the major updates about this episode that fans are waiting for very curiously. So, here are all the latest updates about episode 15 of season 8. 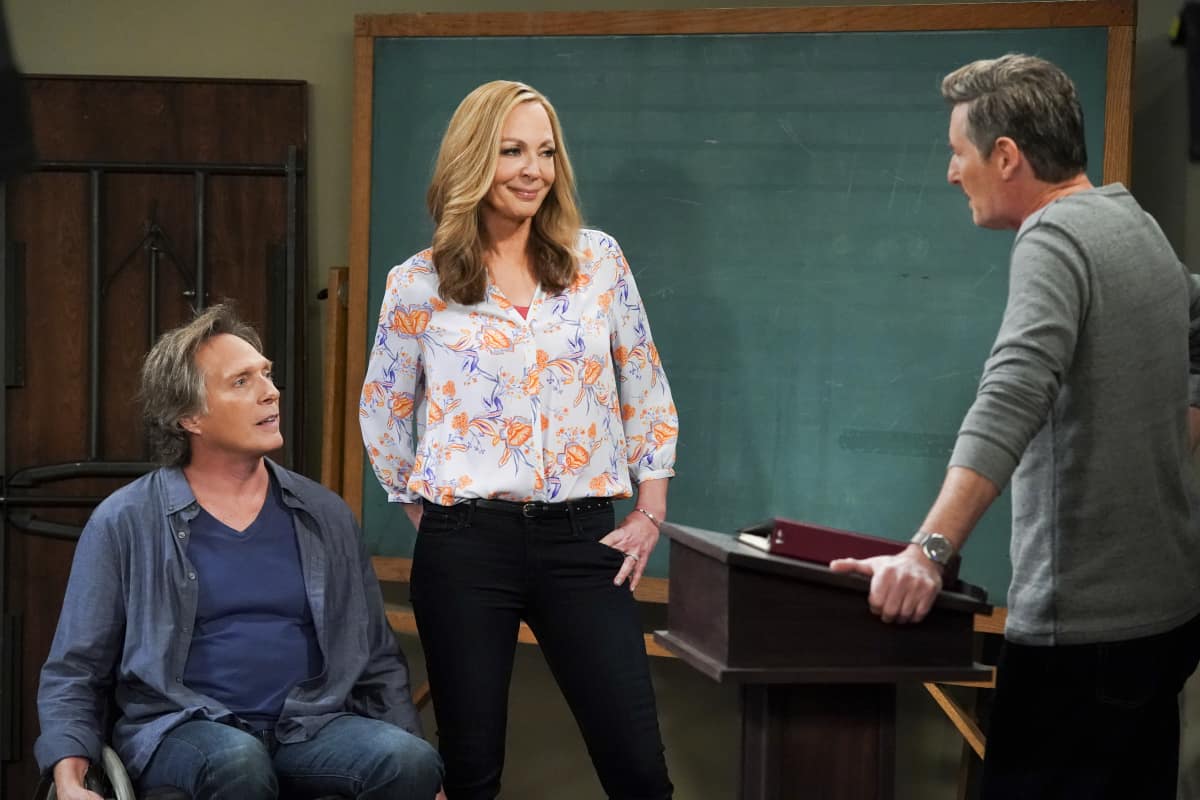 A Glimpse From The Previous Episodes Of Mom Season 8

Mom Season 8 Episode 15 will release on April 22, 2021, and is titled “Vinyl Flooring and a Cartoon Bear,” and it is directed by James Widdoes. Gemma Baker, Alissa Neubauer, and Sheldon Bull have written the story of this episode, and the teleplay is done by Ilana Wernick, Britte Anchor, Nadiya Chettiar, and Alexandra Melnick. After this episode, only 3 more episodes will be left for the premiere, and all the fans will have to bid goodbye to this season and will again have to wait for a complete year for a new season in this series. 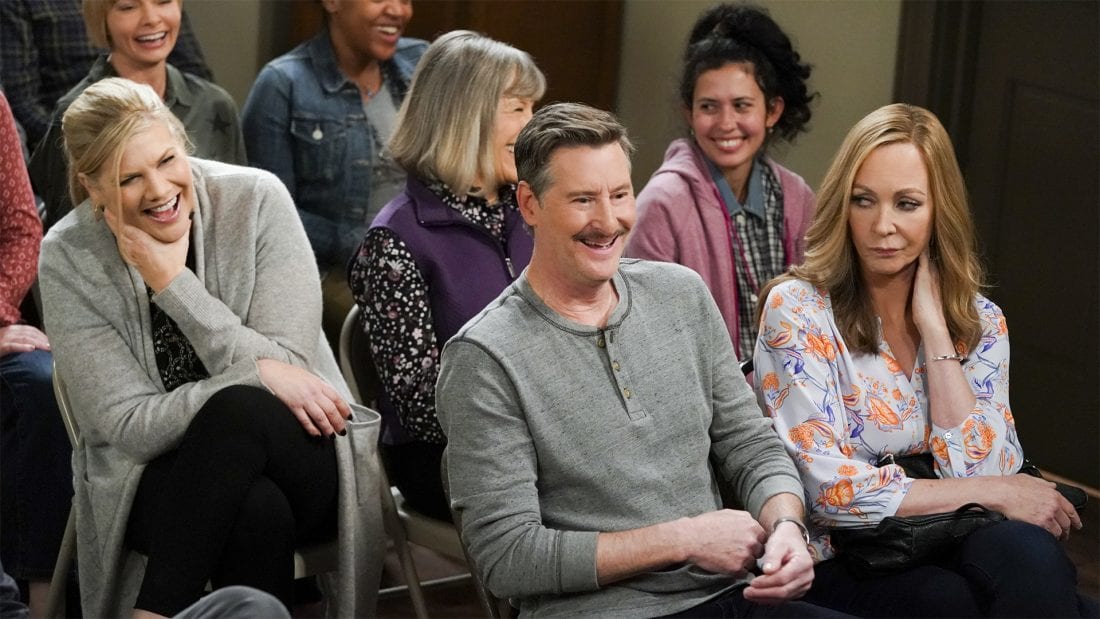 A View From Mom Season 8

This episode was titled “Endorphins and a Toasty Tushy,” and it was released on April 15, 2021; and this has been one of the most entertaining episodes of this season, and that’s why I have received the highest ratings. As of now, the complete story is revolving around the character of Bonnie, played by Allison Janney. Bonnie was already very much tensed about Adam when his meeting and adaptation with a woman from his past doesn’t go as they were expecting, and everything got f**ked up, and it was really difficult for them to sort out everything.

On the other hand, the struggles for Bonnie increases after she has to focus more on her self-worth after Tammy finds huge success and his worth was going up rapidly. Also, Jill got addicted to a new hobby, and this led to some unexpected and shocking revelation that left out a great impact on them as well as on the audience. The story is going on a really good note, and the fans are getting good interest in the character of Bonnie as all the exciting things that keep happening in her life keeps the audience entertained.

What Will Happen In Episode 15?

The exit of Anna Faris and her character of Christy has been a really shocking update for the fans, but still, the creators have very smartly managed to come up with a great season without her character by bringing up the complete focus on Bonnie. As of now, even without Christy, the audience is very much liking the show, and the average viewership is already really high, and as now fans want to know what is going to happen in episode 15, so here are the spoilers for it so read them at your own risk.

In this episode, Bonnie and Tammy’s friendship will be checked and pass through a big friendship test. As they both achieve a big project together, so they both will be giving their best for this project, and their coordination and personal understanding will be tested, and hence a friendship check is going to happen. This episode is going to be really interesting as sudden testing is going to happen, and by chance, if they fail in their test, then the story is going to take a completely different path that no one has ever imagined off.

As of now, we have shared all the major details about this upcoming episode of Mom, and we will keep coming back with the latest updates about all the remaining episodes of this season, so if you are one of those die-hard fans of this American sitcom who do not want miss any major update about this series, then stay tuned to this site.