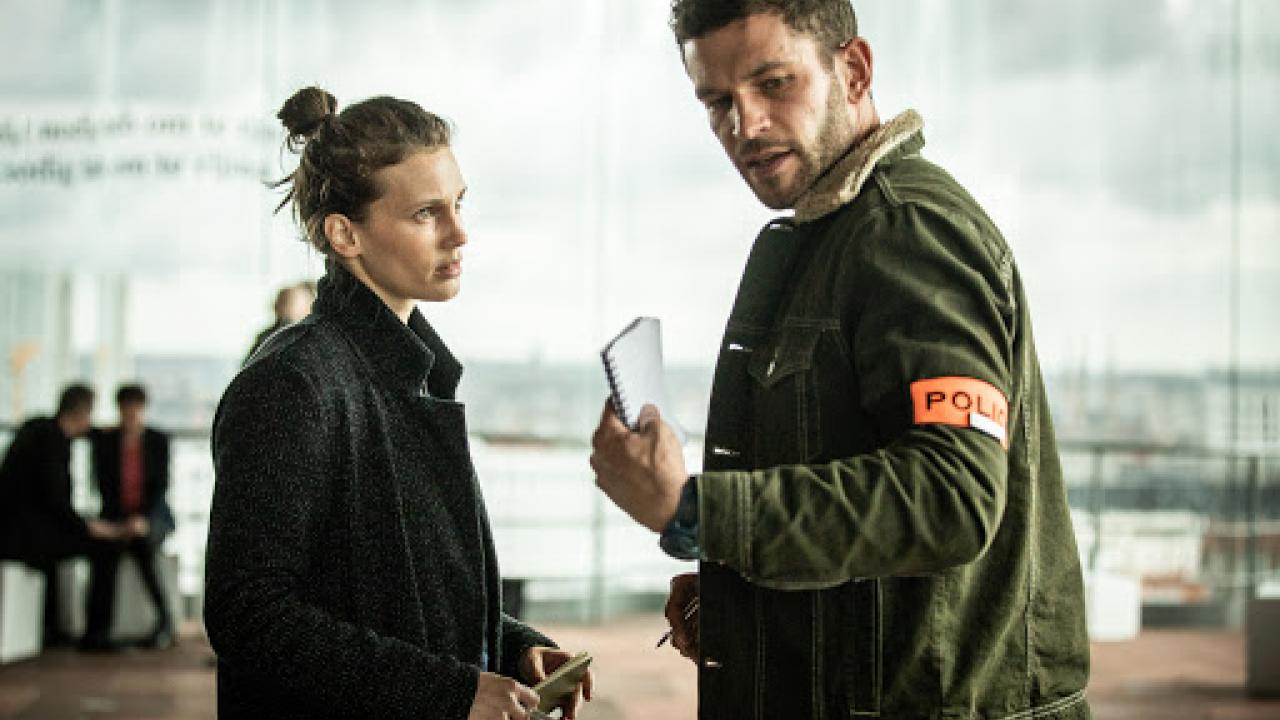 Moloch is the Sundance Now show that premiered as a competition at the 2020 Canneseries TV Festival. The series received the best screenplay there and later arrived at a wider audience on the 15th of October 2020. Looking at the premise and setting of the show, we can’t help but accept the reason the show is heavily compared to Dark. Of course, Dark went surprisingly popular all thanks to Netflix and the huge audience it has. For a show like Moloch, though it may not have a bigger audience. But it does have a similar heart. So here we are with our take on Moloch.

Moloch follows the story at the labyrinthine industrial seaside town. A place that is prone to mystery surrounding people dying by getting themselves on fire. How? Well, that’s a question to be asked and figured out. Whether it is a murder? Suicide? Accident? Nothing comes to mind of the local cops looking at it until a reporter and a psychiatrist step in. There are connections to an ancient god and rituals and how they fight it is the question. Arnaud Malherbe directed Moloch with Olivier Gourmet and Marine Vacth in the lead roles of Gabriel and Louise.

Moloch is a show which not everyone around is gonna settle into quickly. Don’t expect it to be any kind of popular show with a fast pace. The one that will get you on the edge of your seats right from opening minutes. Remember the shows like Dark, The Handmaids Tale, and True Detective. The narrative here in Moloch is similar. It takes its due time when it comes to building the story the show tells. Slowburn like everyone calls it 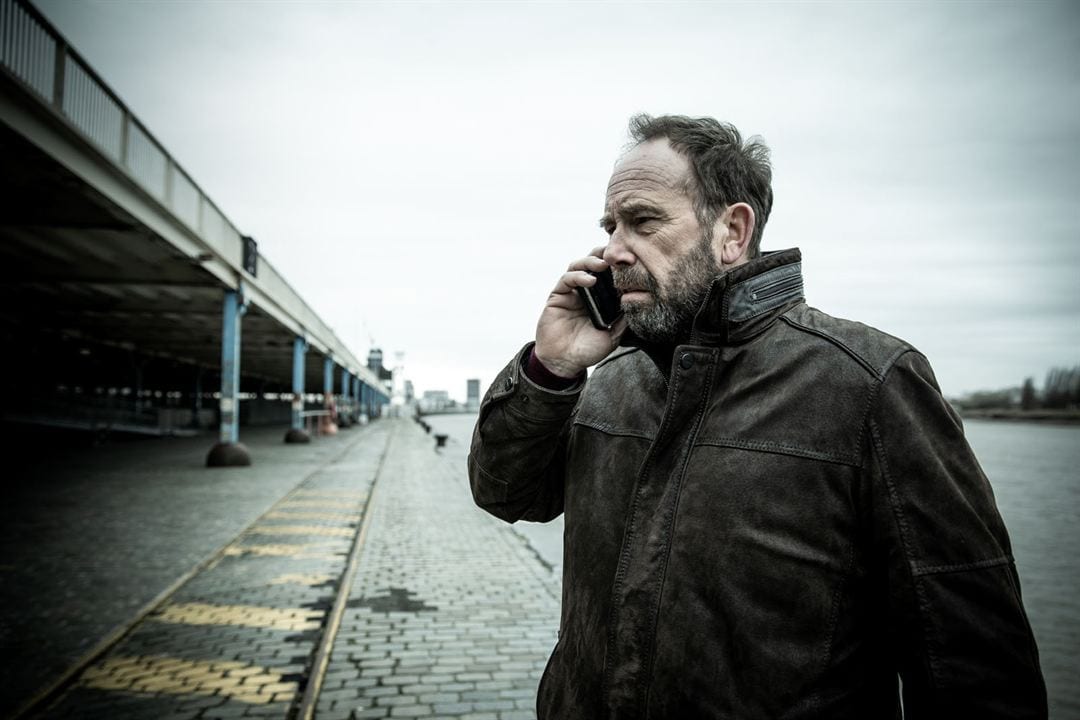 So the story builds upon its Biblical references about the people in town dying by being set on fire. Moloch, the title itself is a reference to the Canaanite god. Child sacrifice through fire and war is something the god is known for. So much like the story goes slow, the series takes this time to build the character’s insight. This makes the show more intriguing with the combusted victims. The layers and threads are perfectly matched to the events taking place.

Another point to note here would be the atmosphere of the show. It’s dark and scary and often feels like it wants to resemble what the characters are going through. For example, both our main characters go through the grief of one kind. Coming to Louise, it’s her parents who don’t look after her. For Gabriel, it’s his lost son. Overall, the show is kind of the potential of what Dark created but only in its own universe as it solves the crime through the biblical messages. Maybe not to that, but it is something Dark fans would love to check out once. The number of questions asked about Dark is the same amount here for Moloch which may come to fruitful as you finish the six-part series.

Will There Be Moloch Season 2?

To understand if there will be a Moloch Season 2 or not? We gotta understand the first season. Moloch’s first season came in blazing opening up with a man caught in the fire in a small town of France. The case catches attention as spring reporter Louise and local psychiatrist Gabriel decided to take it upon themselves. They break down these cases as incidents similar to the first one that begins occurring frequently. Also, note as mentioned above, both are suffering individuals, Louise suffers from the negligence of her parents while Gabriel due to losing his own son. Three incidents follow in and Louise does cover them to get a feature article in La Telegraph only for the story to not reveal much on what went down. 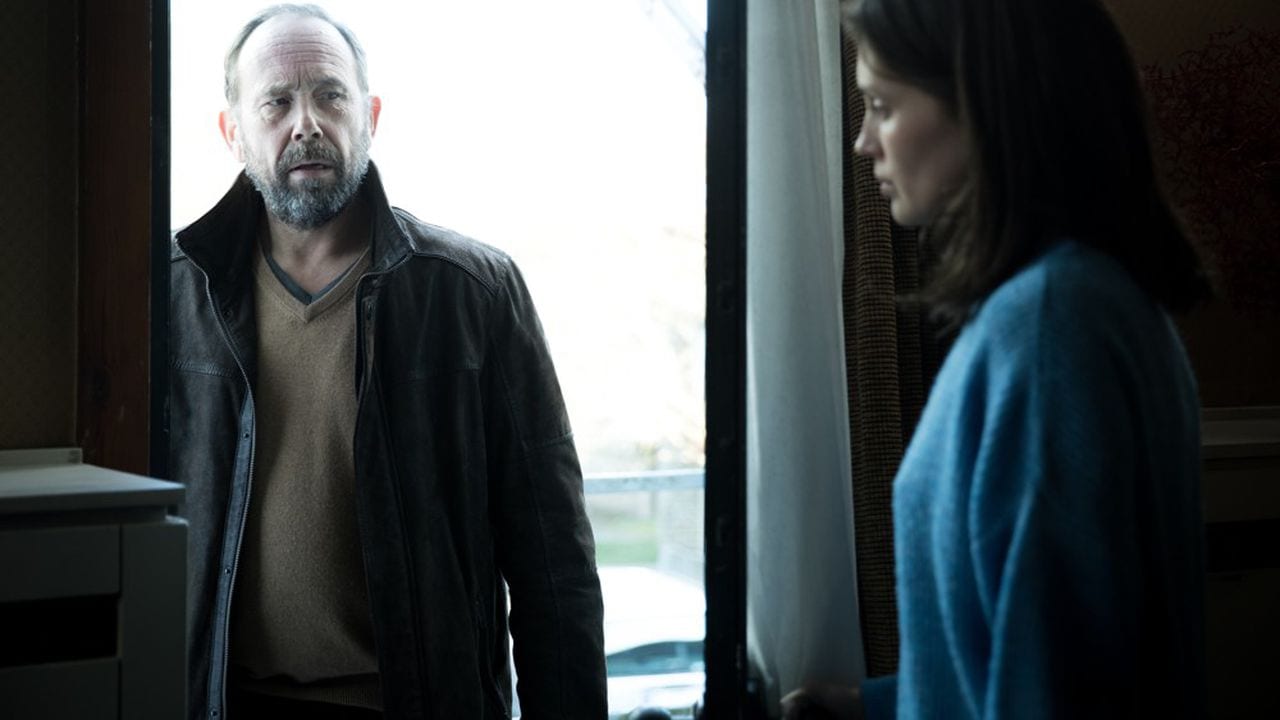 The story keeps circling to false leads until a  magazine’s photographer comes up with a picture spelling Moloch. This signifies the link between the murders and the ancient god and the people here picked are not random. They are wicked people who have done heinous deeds in the past. Gabriel and Louise set out on their path to find out until they come across the god himself. The first season apart from the murders was more about the two main characters as well. They all end up in their own rights which you can watch now on Sundance Now.

Now since the story has pretty much wrapped up, plus it’s been eight months since Moloch premiered. The chances of a Moloch Season 2 really happening are quite low. Plus, despite being a pretty decent show, Moloch didn’t garner the much-needed global audience due to Sundance Now being solely available in selected countries. In case, Moloch becomes internationally available for further streaming. Coming to platforms such as Netflix, the show might garner attention which may encourage the creators who may see the story as a one-of-tale for now.