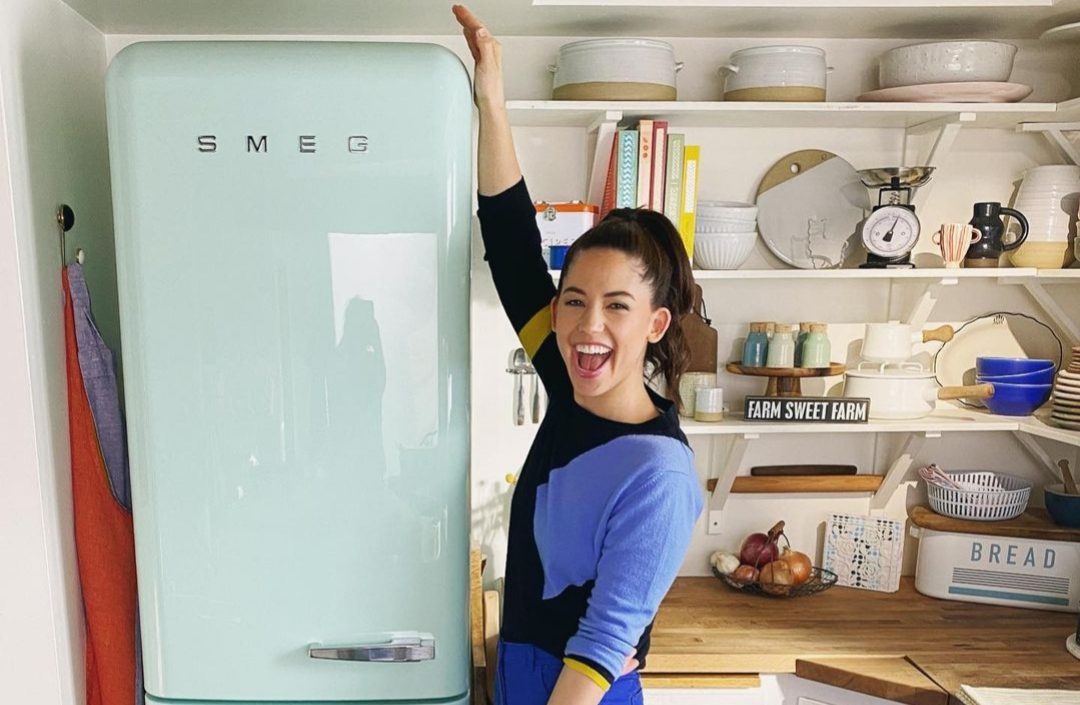 Molly Yeh Net Worth. Molly Yeh is a renowned chef of America. Prior a chef, she is also a cookbook author, blogger, television host, and a beautiful mother. She is the winner of the cookbook award and was also nominated for James Beard Award In 2019. Molly is a food critic and runs the farm with her partner. Molly is an active social media star, more often we can see her taking to her 750k Instagram followers. Her Instagram is flooded with different food recipes and super delicious, very yummy, and mouth-watering dishes. Molly’s Instagram posts are pleasing to the eyes and mostly to the stomach. She is a very friendly person who loves to talk with fans. Moreover, she is fun-loving and a caring mother.

She published her first book, ‘Molly on the Range: Recipe and Stories from an Unlikely Life of a farm’ in 2016. Molly won the Judge’s choice IACP cookbook award for her first book in 2017. A year later, she started hosting a food show on Food Network. Moreover, her well-known series Girl Meets Farm was released on 24 June 2018. Today in the article, we will talk about the multi-talented star Molly Yeh. Firstly in the article, we will talk about Molly’s career and life thereafter, we bind up the article by revealing her Net worth.

Who is Molly Yeh? All About her Career and Wiki

Molly Yeh was born on 22nd May 1989 in Glenview, Illinois, hence she is 30 years old now. She was born to clarinettist parents John and Jody Yeh. Although she was born in Illinois, she grew up in the suburbs of Chicago, thereafter she moved to New York. Her older sister Jenna is a Chef and she also has a younger sister Mia. Molly has a keen interest in the journal right from her childhood which finally turns into her career. Yeh earned her Bachelor’s of Music degree in Percussion in the year 2011.

If we talk about her love life, well there is a handsome gentleman who has her heart. Molly tied a knot to a fifth-generation farmer Nick Hagen in 2015. Well, it’s obvious she has an interest in food, so only a guy who belongs to the food industry has the right to claim her heart. Moreover, she has a beautiful sweet little daughter who is 3 years old now. Her daughter was born on 30 March 2019. Well, her daughter’s name is very interesting. She named her daughter after the name of her husband’s great-great-grandfather Bernt and her great-great-grandfather Bernard. Molly’s daughter name is Bernadette Rosemary Yeh Hagen.

Now if we talk about her husband Nick Hagen. He runs a farm in East Grand Forks which is around 220 acres. His farm also offers vacation rentals for the tourist. He inherited his farm that has been in his family for the last five generations. 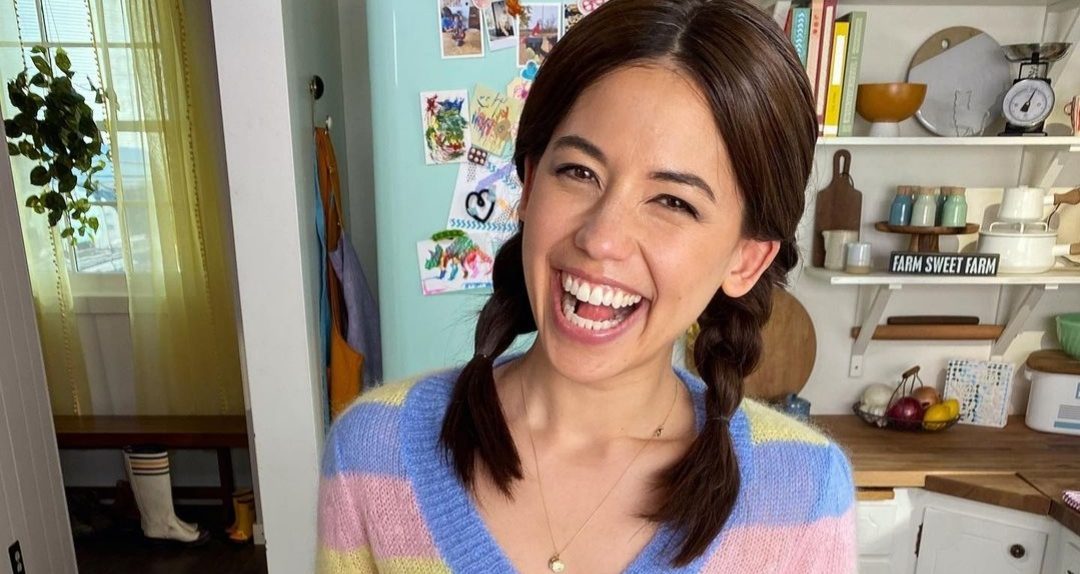 Also Read: Kayla Nicole Net Worth: How Much Does She Earn-Out of Her YouTube Channel?

Molly Yeh has an estimated Net worth of $9 Million. Her cooking career is the major source of income for her.  Moreover, her blogs add a significant amount to her earnings. In addition to that, she earns a handsome amount from her books and television shows. Well, according to some sources she gets an annual salary of $57,000 for hosting Girl Meets Farm. Not only that, she makes a huge profit by endorsing different brands on her Instagram. She even makes money by collaborating with different food products and brands. She is a well-known celebrity chef of the country and a known cookbook author.

She is best known for the blog ‘ My name is Yeh’ which she released back in 2009 when she was on a vacation. Blogging is just one element of her life, she is just a part-time blogger.  In November 2018, she co-hosted a young musician Podcast ‘From the Top’. In addition to that, she released her second book ‘Yogurt’ published by Short Stack Edition in 2018. 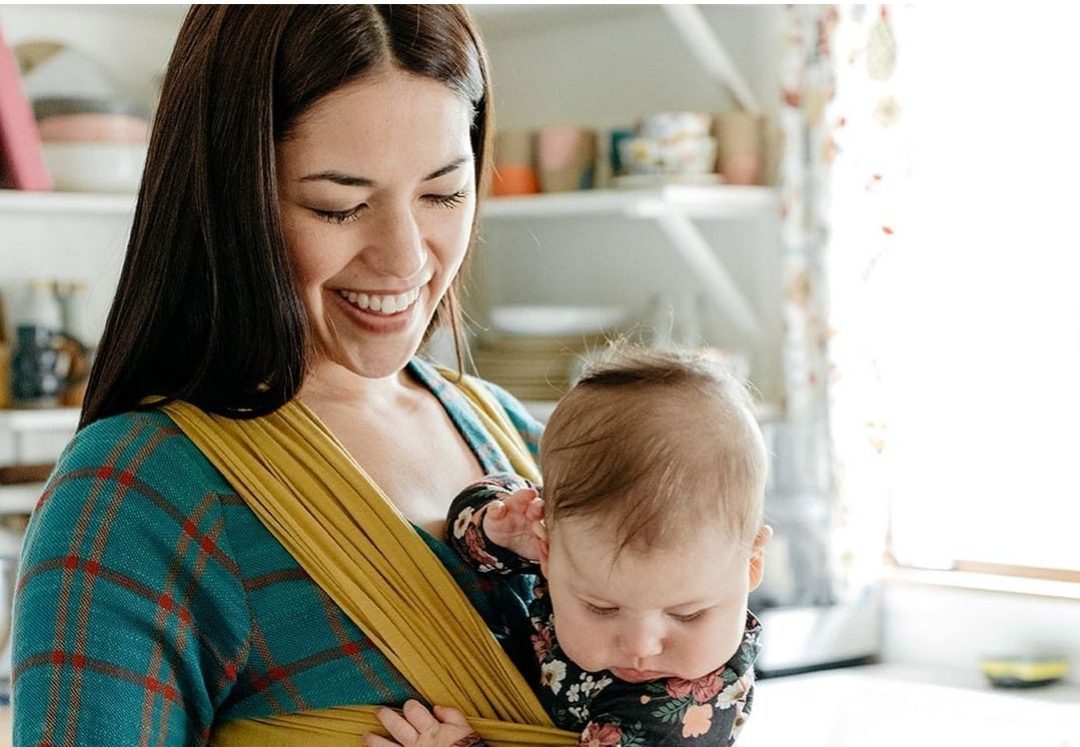 Also Read: The Kennedy Family Net Worth in 2020 and Milestone