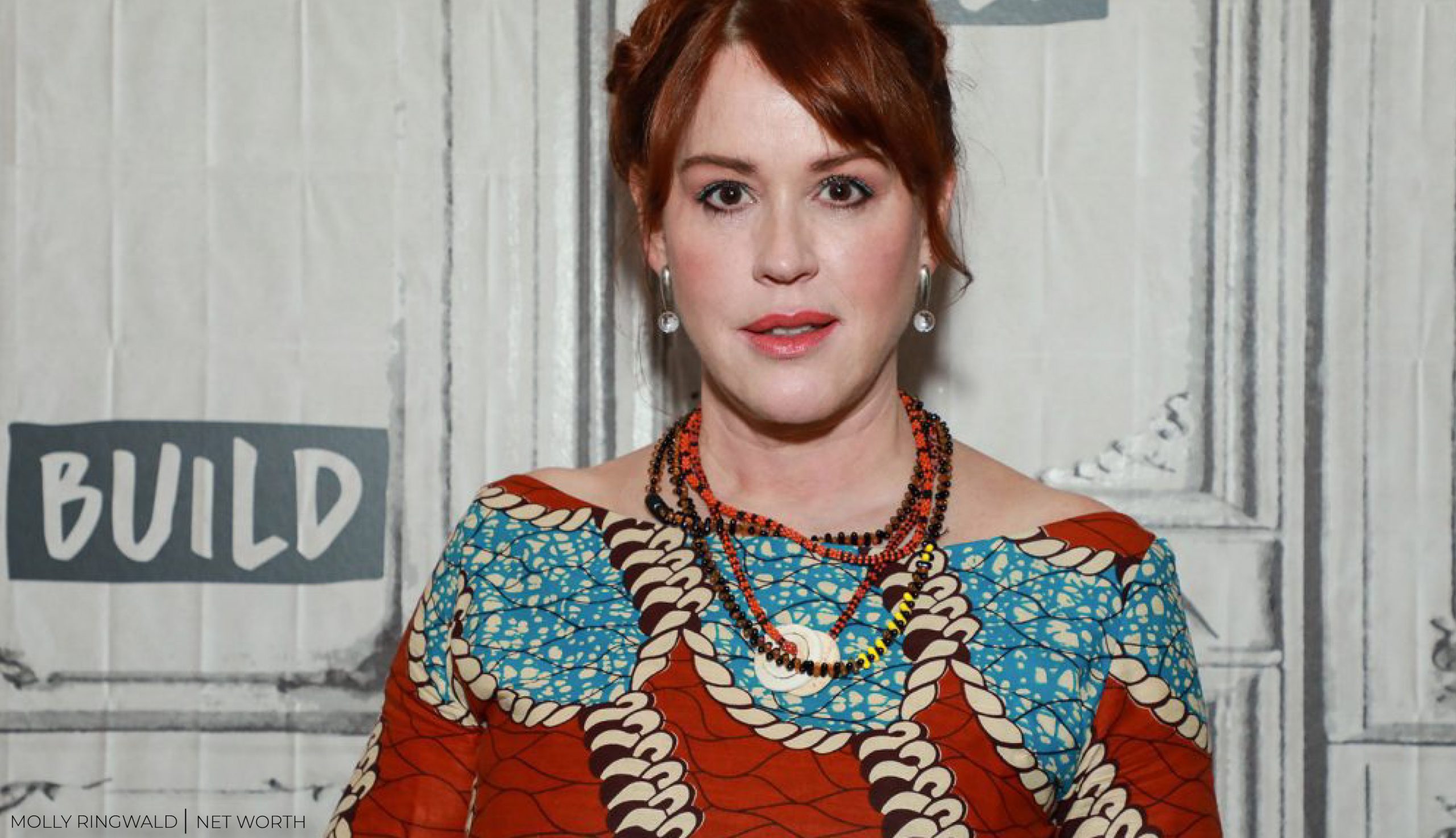 Molly Ringwald is well known for her appearance in John Hughes films, but her acting career is far vast than this. In this article, we will talk about Molly Ringwald net worth and her career journey. Molly Ringwald is an American actress, singer, dancer, and writer. She is best known as a teen actress for appearing in successful films such as Sixteen Candles, The Breakfast Club, and Pretty in Pink. Molly has also starred in several famous movies such as Tempest, The Stand, Some Folks Call It a Sling Blade, etc. Such a talented actress has left a notable imprint during the 1990s.

The actress Molly Ringwald has been working in the entertainment industry since 1977. It has been more than four decades since the industry got such an excellent actress. Molly has acted in 40 films and more than 25 television shows. She also worked in two discographies in 2013. Ringwald has been nominated and received various awards such as Young Artist Award, Best Actress in Paris Film Festival, etc. Besides acting, she has published two bibliographies. The versatile actress Molly Ringwald is still acting and working at 53 age giving fierce competition to younglings.

Read Also: Willie Falcon Net Worth: How Much Wealth Does He Have?

Molly Kathleen Ringwald was born on 18 February 1968 in Roseville, California, to Adele Edith and Robert Scott Ringwald. She has two siblings named Beth and Kelly. She also had an older brother who died before she was born. Ringwald attended Lycée Français de Los Angeles. No wonder Molly was famous as a teen star. She began her acting career at the age of 5, performing as Dormouse in a stage production Alice in Wonderland. Her acting began growing since then. Later on, she worked in Annie, Different Strokes, The Facts of Life. 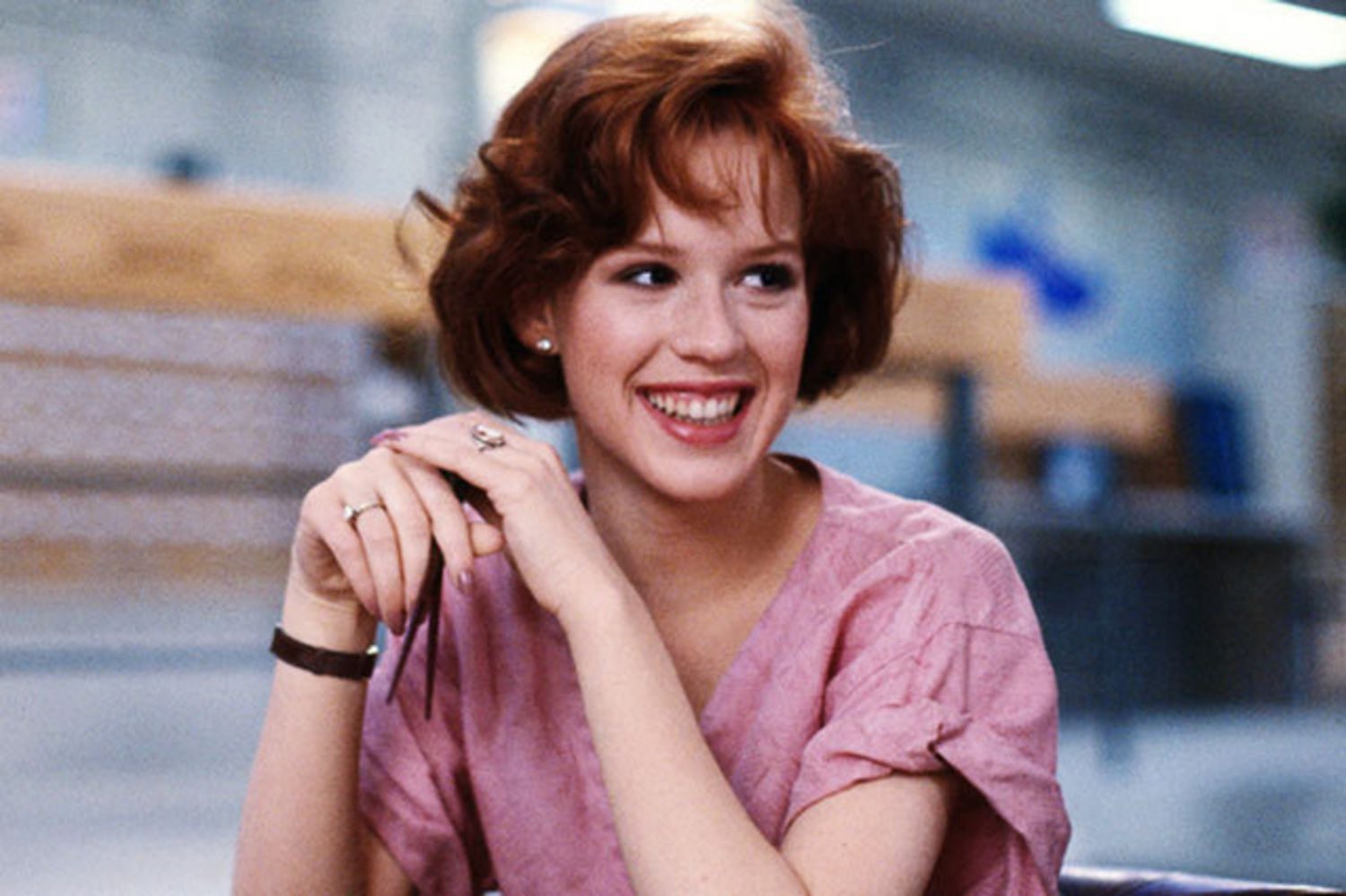 Molly Ringwald during the 90s

As her acting career reached its peak, she ventured into different directions, such as singling two Disney albums Yankee Doodle Mickey and Disney’s Merry Christmas. She even performed in numerous theatrical projects and discographies Except Sometimes and Going Home Alone. She has worked in more than 20 TV shows and almost 40 movies. Some of her famous movies are For Keeps, Betsy’s Wedding, Sixteen Candles, Not Another Teen Movies, Pretty in Pink, etc. She is the recipient of various awards such as the Young Artist Award for Sixteen Candles, Best Actress award in Paris Film Festival for her role in For Keeps, and MTV Movie Awards for The Breakfast Club.

Molly married French writer Valery Lameignère in 1999. However, after few years of marriage, the couple divorced in 2002. They never disclosed the reason for their divorce. Moving on, in 2007, Ringwald wed Panio Gianopoulos, a Greek American writer and book editor. There is no information available on how they met or fell in love. The couple has a daughter and fraternal boy-girl twins together. The pair have been together since then and still growing stronger with each passing day. 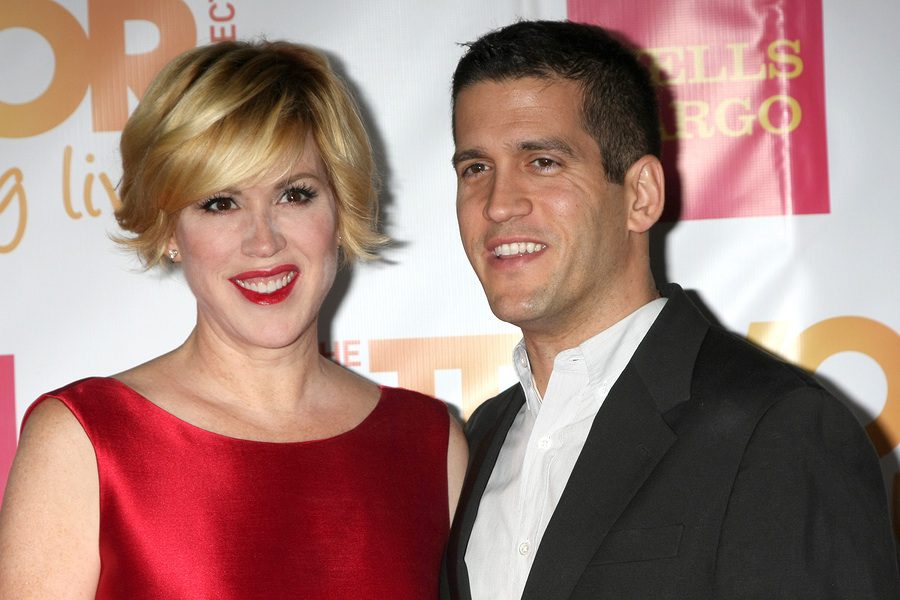 Molly Ringwald net worth is estimated to be $11 million as of 2021. The actress made her career by starring in teen films during the 80s. Even at age 53, Molly has been working on some famous pieces such as Siberia, Kissing Booth series. Her primary source of income is her acting career. Working for more than four decades in the industry is not an easy task. Her growth has been steady all those years by working in numerous films and television shows such as The Breakfast Club, King Cobra, SPF-18, All These Small Moments, The Wives He Forgot, Molly: An American Girl on the Home Front, Riverdale, etc.

Besides acting, Molly is also a singer. Molly had performed in two Disney albums as a lead vocalist in 1980. It was a golden opportunity for her to perform a track in Disney Christmas Album. She also holds a good name for being the author of two famous books. Writing has also made her earn a small amount. Molly has also performed various theatre pieces, including How I Learned to Drive, tick, tick… BOOM!, Cabaret, Modern Orthodox, etc. There has been no information available on how the actress spends her earning. All in all, Molly Ringwald has been working on her acting career, stealing the hearts of many viewers even at the age of 53.

Read Also: Eva Pilgrim Net Worth: How Rich is the Journalist?