Molly Burke Boyfriend: Everything About Her Relationship 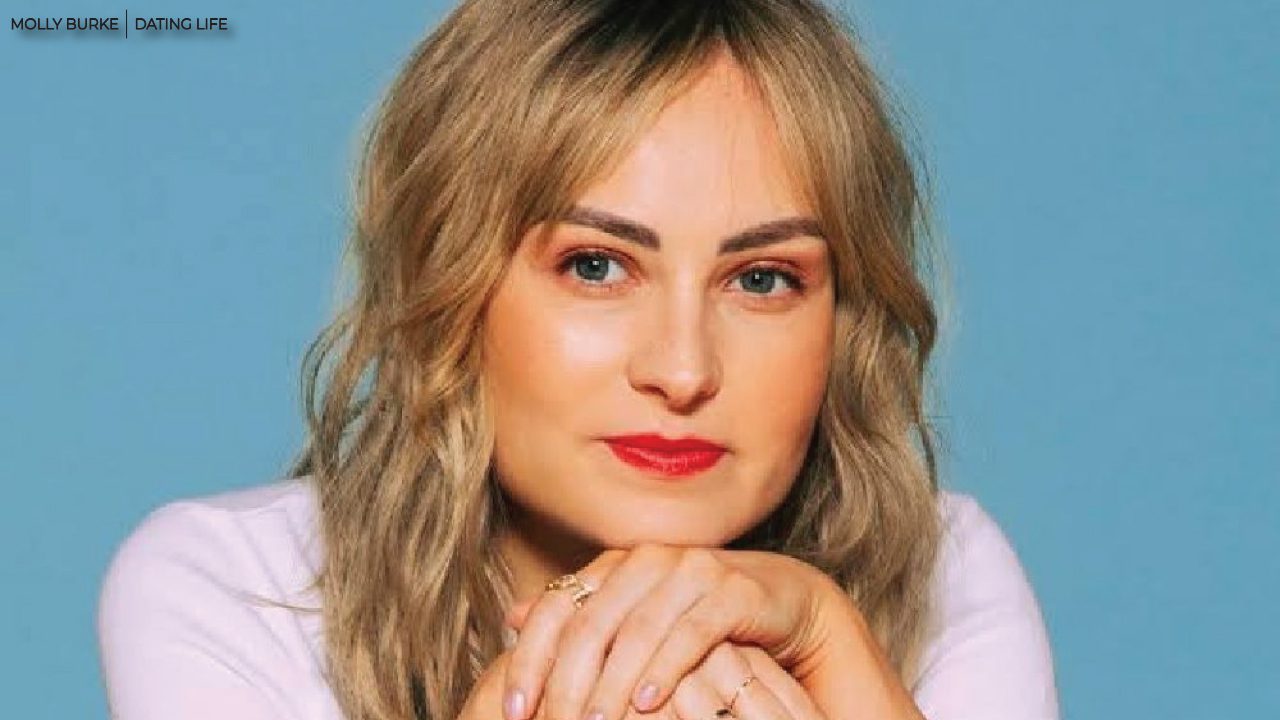 Know about YouTube star Molly Burke Boyfriend here as she has been open about her life for years, teaching people what it’s like to be a blind person in America. Her channel has given viewers an idea of what their lives are like while breaking stereotypes. We see her doing things we take for granted, like wrapping gifts, moving around, and doing hair and makeup. We’ve also seen how close she is to her parents and friends, so we know how important this personal relationship is to her.

Molly shows all aspects of her life and that includes her love life. In August 2020, she announced that she had a boyfriend and the two have been together ever since. She posted about him using her Instagram handle in December 2020 due to which their relationship got exposed. Now, we will be taking a look at who Molly Burke is dating currently and who has she dated in past, and her dating history. Also, we’ll also take a look at Molly’s bio, facts, and more.

Who Is Molly Burke Boyfriend?

According to our records, Currently, There is no Molly Burke Boyfriend as She is single. This activist was born in Canada on February 8, 1994. An activist and motivational speaker who advocates for the blind and speaks at We Day events around the world. She received Oakville YMCA Peace Prize and hosted the weekly TV show AMI This Week. She also runs a successful vlog on her YouTube channel of the same name.
In August 2020, Molly uploaded a video titled “Meet my blind boyfriend!” On her YouTube channel. In the video, she introduces the viewers to Adrian, although she advises against giving out his last name to make things difficult for him on Google.

During this video, Molly says that she and Adrian have been together for two months. The two met on Tinder and Molly’s friend helped her slide. When the friend finds Adrian’s profile, she realizes that he is best for Molly. The two meet and their relationship develops.

Adrian was born in El Salvador and when he was five years old he came to Illinois with his family. It was a struggle to grow as a blind person and an ESL student. Even though they’ve only been together for two months in this video, Molly admits that she’s been living together for a week. But in the 2021 video, Molly appears alone, speaking for the first time about what it’s like to live alone. She still mentions her boyfriend. Currently, Molly Burke appears to be single as of 2021. Molly is 27 years old. Molly Burke had at least one relationship. She had never been engaged before.

Also Read: Becca Kufrin Boyfriend: Who is the Publicist Dating in 2021?

On February 8, 1994, Molly Burke was born in Canada. Her maiden name is Molly Burke and she is currently 27 years old. People born on February 8 are under the sign of Aquarius and her zodiac sign is a dog. Canadian Molly Burke is a motivational speaker, internet celebrity, and disability rights activist. Molly Burke was diagnosed with retinitis pigmentosa at the age of four and lost her sight in childhood. An eye disease named Retinitis Pigmentosa inflicts an injury in the back wall of the retina resulting in blindness.

Molly underwent many eye surgeries but lost most of her vision in 2008 due to retinitis pigmentosa. She was only 14 years old when she completely lost her sight. Even though she went through many hardships and challenges, Molly grew up sharing her heart’s story. Molly Burke has traveled the world as a speaker, reaching audiences of up to 20,000 people. She even collaborated with many other people like Malala Yousafzai, Demi Lovato, and Martin Luther King III. In 2017 she became the lead model for Dove’s international advertising campaign. Molly Burke is also very popular on social media. The YouTube channel of the same name has more than 1.4 million subscribers.

Molly Burke’s Achievements and Net Worth:

Shorty Awards is being won by Molly Burke in the Lifestyle category in 2018 and the Breakout YouTuber category in 2018. According to her official Twitter account, she was chosen to host the 2018 Streamy Awards. Molly is quite active on social media such as Instagram, Twitter, and Facebook. Her official Instagram account has more than 799,000 followers and has more than 89,000 followers on Facebook. She has 73.9,000 followers on Twitter. Molly has a YouTube channel of the same name with over 2 million subscribers. Molly’s estimated net worth is around $15 million. In addition, Molly’s annual profit on YouTube is between $150,000 and $165,000.

Kristin Cavallari Divorce: What Is the Current Scenario of Her Split?

Tyrod Taylor Girlfriend: Everything About The Sportsman’s Love Life