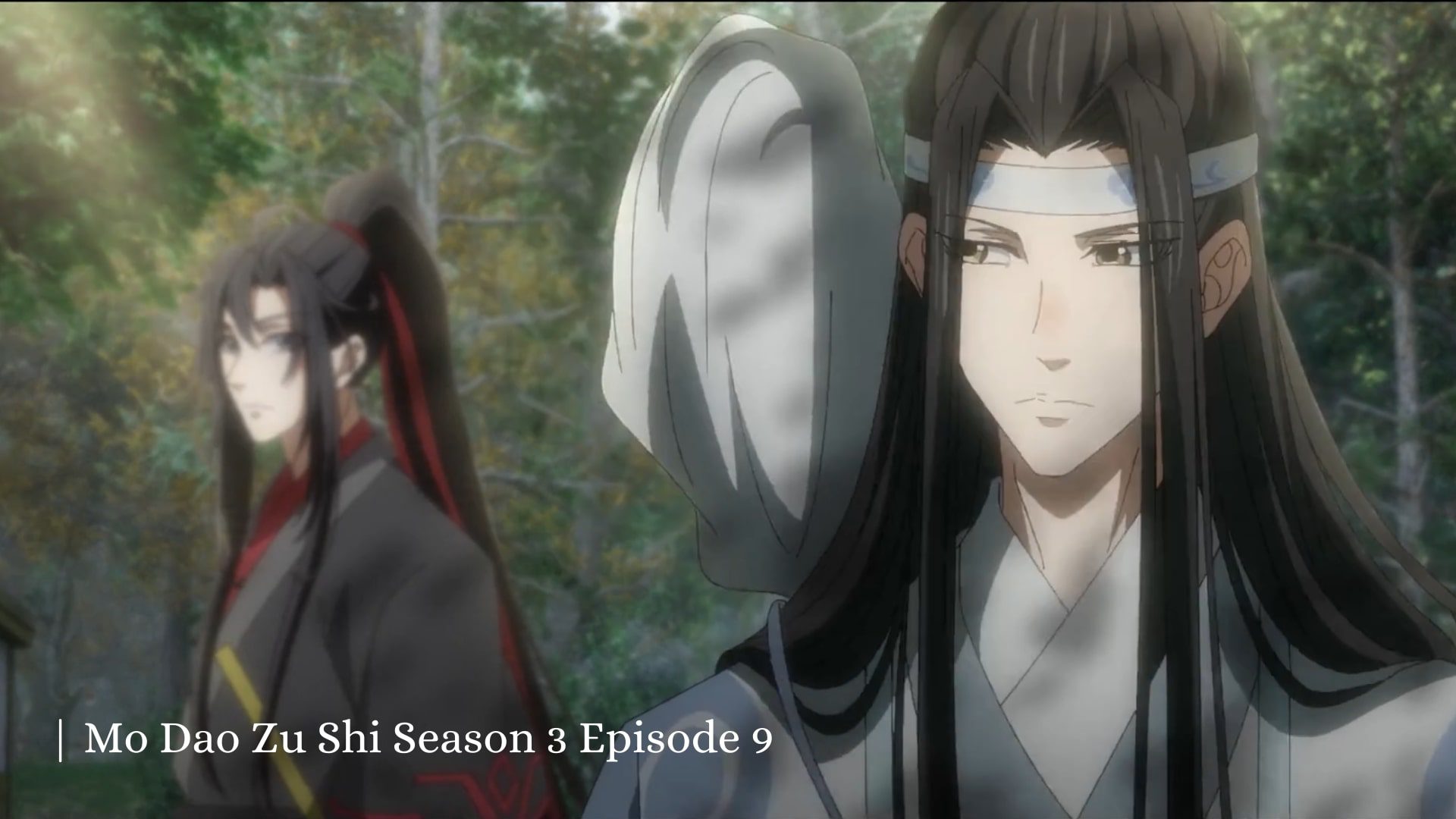 Mo Dao Zu Shi Season 3 Episode 9 is coming this weekend! Wei Ying and Lan Zhan’s journey to find the mystery behind the haunted arm of an unknown corpse is coming closer to its end. With each passing episode, many hidden truths and evil deeds are coming to the surface. The latest episode also unveils some hidden truths while recalling some of their old memories. Wei Ying and Lan Zhan are on the way to their new destination, where they may find the truth. The truth they have been searching for this whole time.

The latest episode showed Clan Leader meeting Wei Ying and discovering the bitter truth hard to swallow. Even after many pieces of evidence, Clan Leader finding it difficult to believe that the person, who saved his life, who he knew for a long time, could kill his own brother and son. Furthermore, another problem is coming their way. They reported that strange phenomena occurring in many places. Many corpses are heading in the same direction. Who could be heading their way now? An anonymous tip stated that they should head to Tan City to know the truth. Therefore, our leads’ next stop is Tan City. What more has the future in store for Wei Ying and Lan Zhan? Will they really be able to find any crucial evidence to solve this riddle?

What Happened In The Previous Episode 8 Of Mo Dao Zu Shi Season 3?

Episode 8 is titled ‘Fated.’ The episode starts where the previous episode concluded, showing Wei Ying getting wound. Lan Zhan does everything to save Wei Ying and bring him to the Cloud Recesses Clan. Wei Ying finds himself back in the Cloud Recesses Clan after getting conscious back. Lan Zhan’s brother Clan Leader Lan visits them to see how his health has been. Lan Zhan inquires about Chifeng Zun’s body since his head was found at Fangfei Palace. 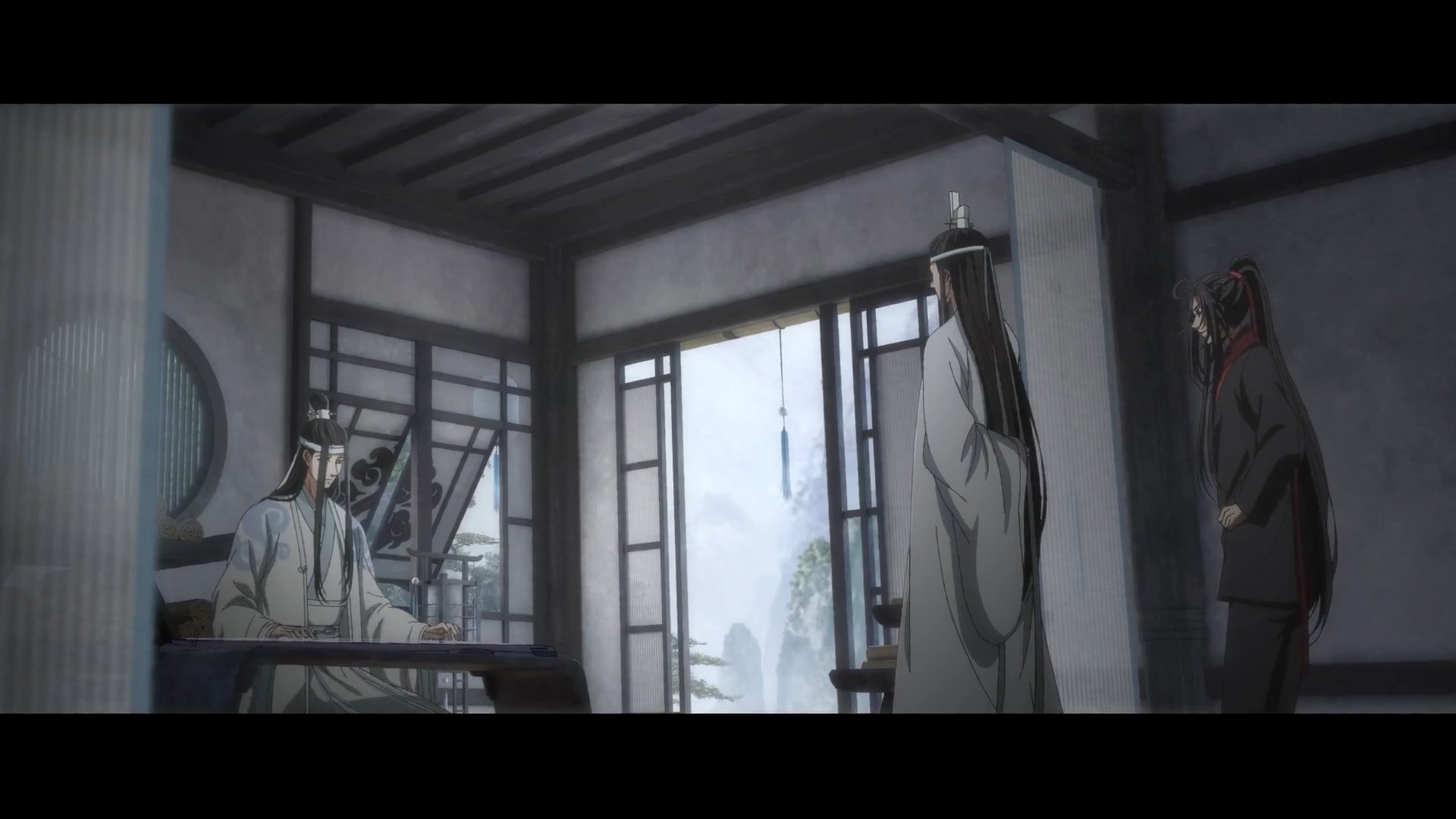 However, it seems Clan Leader Lan does not believe Jin Guangyao could do something horrible since he has known him for years. Wei Yang desperately tells him that he found Chifeng Zun’g head at Jin Guangyao place. Furthermore, Hanguang Jun saw Chifeng Zun’s death. Wei Ying tells him Chifeng Zun listened to the song of clarity, but instead of calming the spirit of sober, it worsened. It means there was something wrong with the cleansing song. To make Leader Lan understand, Lan Zhan himself plays both versions; the original and Jin Guangyao version.

Clan Leader Lan leads them to the room of the forbidden book, specifically to the Dongying book section. Wei Ying finds a page is torn from the Collection of Turmoil book there. It reveals that the book contains dark music from Dongying that can even harm people. However, if it plays with a cleansing song, it will act as a slow poison. The conversation halts as their uncle wants to meet Lan Zhan. Thus, Clan Leader Lan and Wei Ying go back to the room. On the way back, Clan Leader Lan opens about their childhood part, how their parents reunited but still had to stay away, how Lan Zhan’s childhood went while waiting to meet his mother. 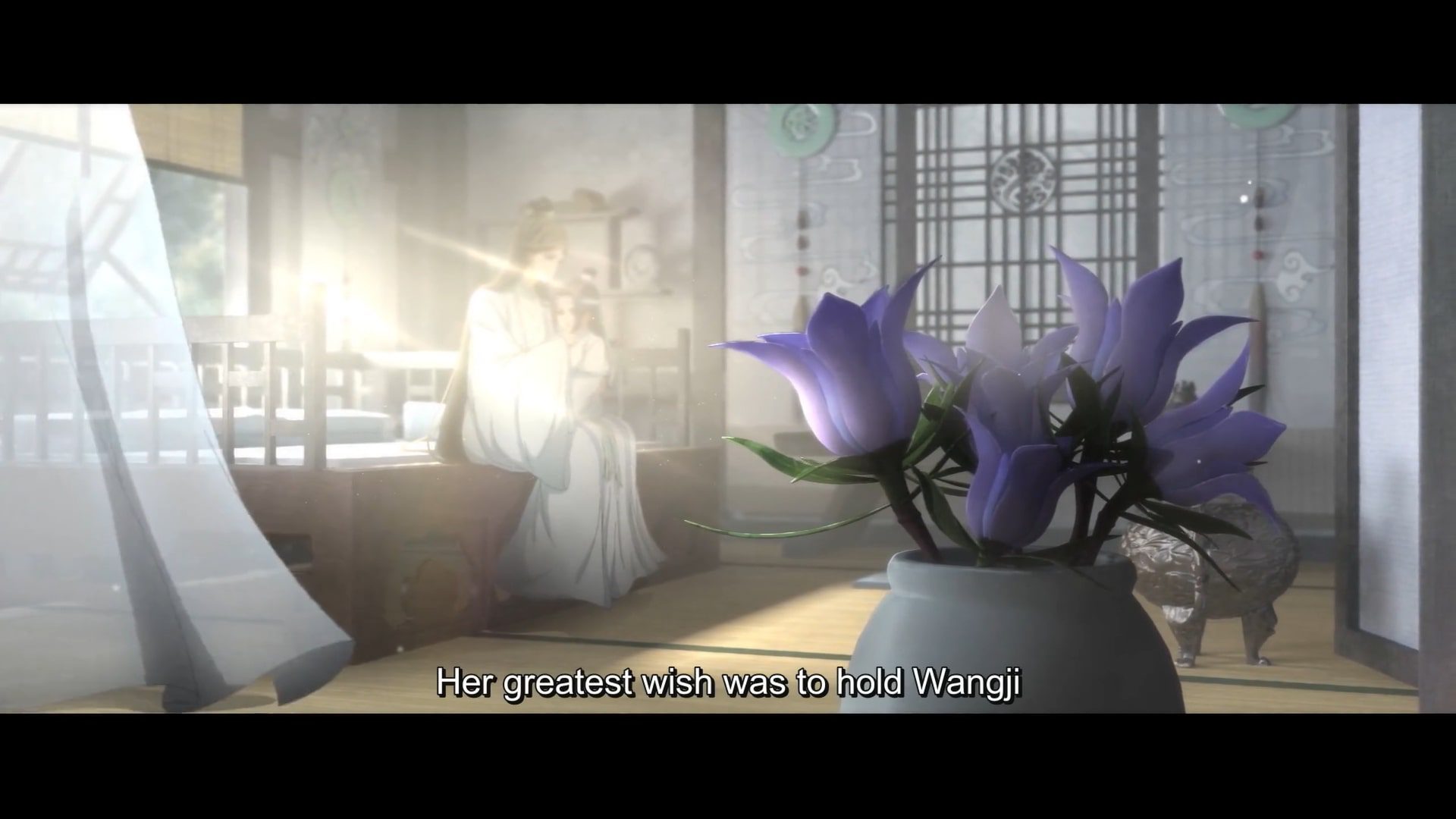 Lan Zhan’s brother even talks about how he and Jin Guangyao met. It is hard for Clan Leader to believe the person who suffered physical pain for him could kill his own brother and son. As the episode comes near, Wei Ying discovers the significance of their headband. In the end, they come across Jin Guangyao, who informs Clan Leader to search his place soon. There gets an anonymous tip, stating if they want to learn the truth, they should head to Tan City immediately. Clan Leader also receives news of strange phenomena occurring at many places and a large group of corpses heading in the same direction. The episode ends with Wei Ying and Lan Zhan heading to Tan City while encountering this deadly phenomenon. 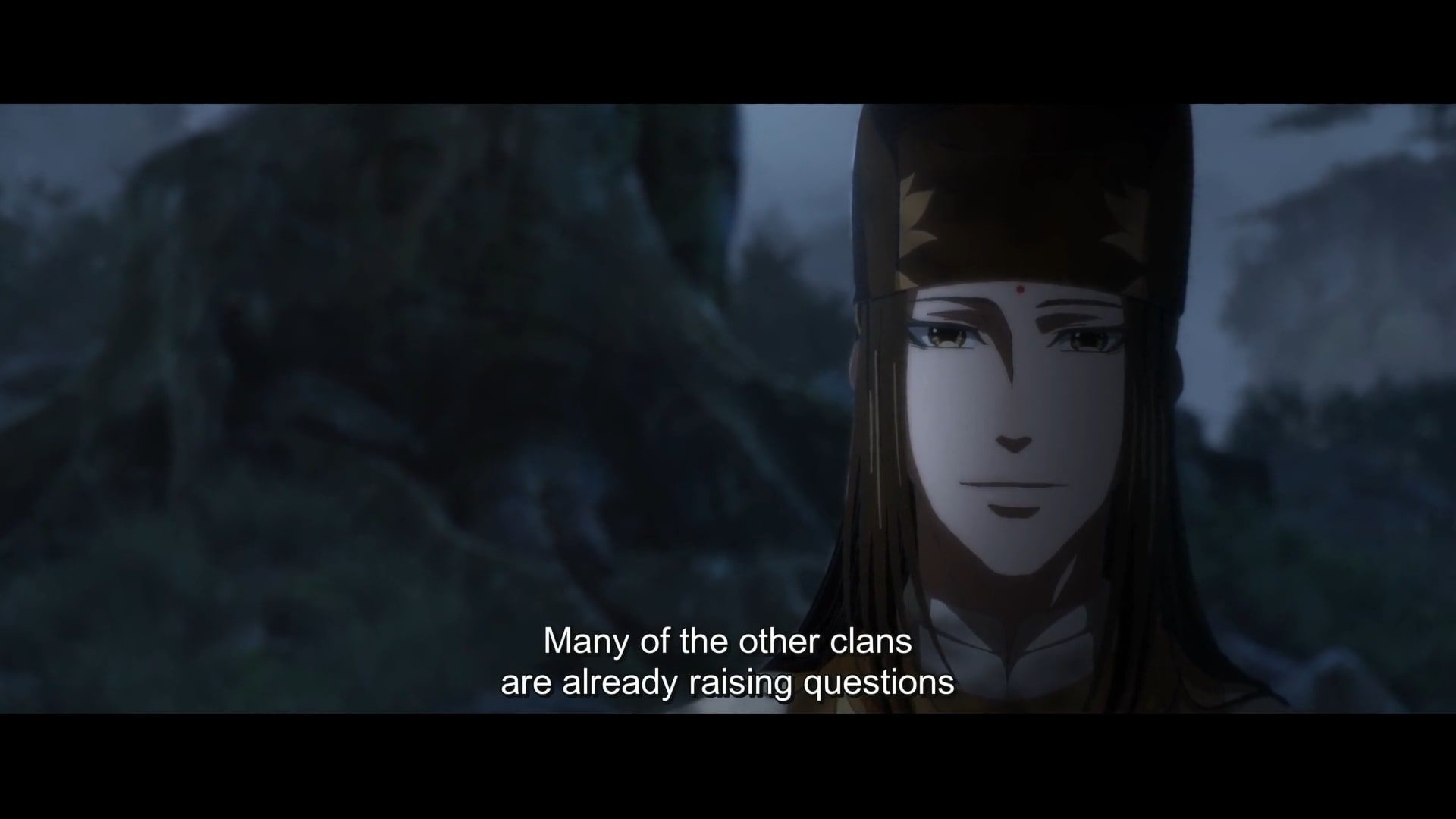 The upcoming episode will bring Lan Zhan and Wei Ying closer to the truth they have been looking for. With the tip they received in the last episode, they head to the destination Tan City. The coming episode will also enlighten us about the strange phenomenon, leaving heaps of dead bodies behind. Who is leading this deadly army of corpses? What truth will they find in Tan City? To know how the story will unfold, watch Mo Dao Zu Shi Season 3 Episode 9.