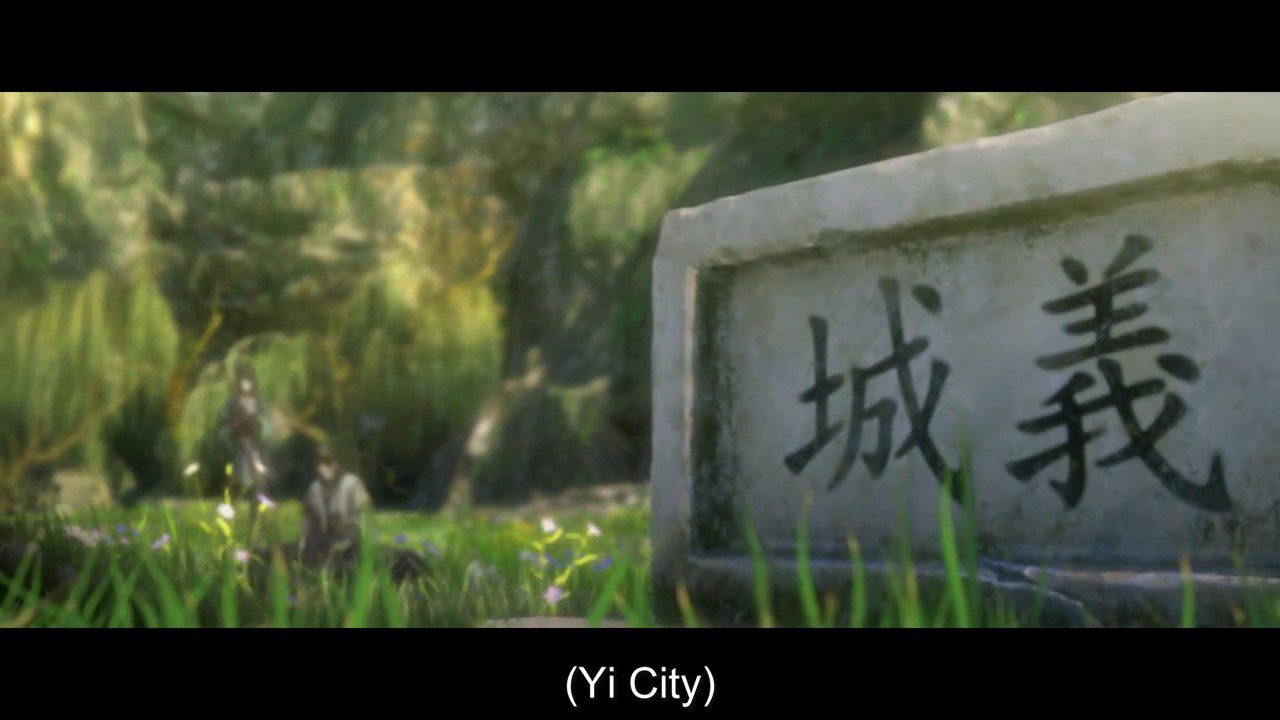 Mo Dao Zu Shi Season 3 Episode 3 might take a digger deep into the history of Yi City. The recent episode of the series worked both as an action-packed adventure in the first half. Then a lighthearted tale to look at in the second. The first half saw Wei Wuxian still on the run in the Yi City, hoping to make a save for Jin Ling. Xiao Xingchen seems like a trusted ally until revealed as someone else under the mask. Thus we meet Xue Yang. Furthermore, the conspiracy didn’t stop here as Yang had something else in store for Wuxian, and we wonder what.

Yang retreated for a while. We are expecting him to come along as he seemed in desperate need of help. A task something only powerful cultivation like Wuxian might be able to help him in. The next half away saw Wuxian focusing on his injured allies. Taking shelter and have light heart rest. Also, retelling his friend’s scary stories and muttering their courage up. Until a real ghost shows up to lead them to a corpse that takes us to the origins of Yi City. Let’s break down everything,

Previously on Mo Dao Zu Shi Season 3, we opened up with Wei Wuxian, Xiao Xingchen, and Jin Ling on the run. Wuxian wants to save Jin Ling, but at the moment, Ling just wants to be away from him. That is until they see Xingchen, who is severely infected. Instead of taking their help, Xingchen ends up warning them about the coming corpses. They should leave even if Wuxian is pretty skilled, and most importantly, he is with a younger one. But Jin Ling decides to go all out on the corpses, which then presents one of the strongest. 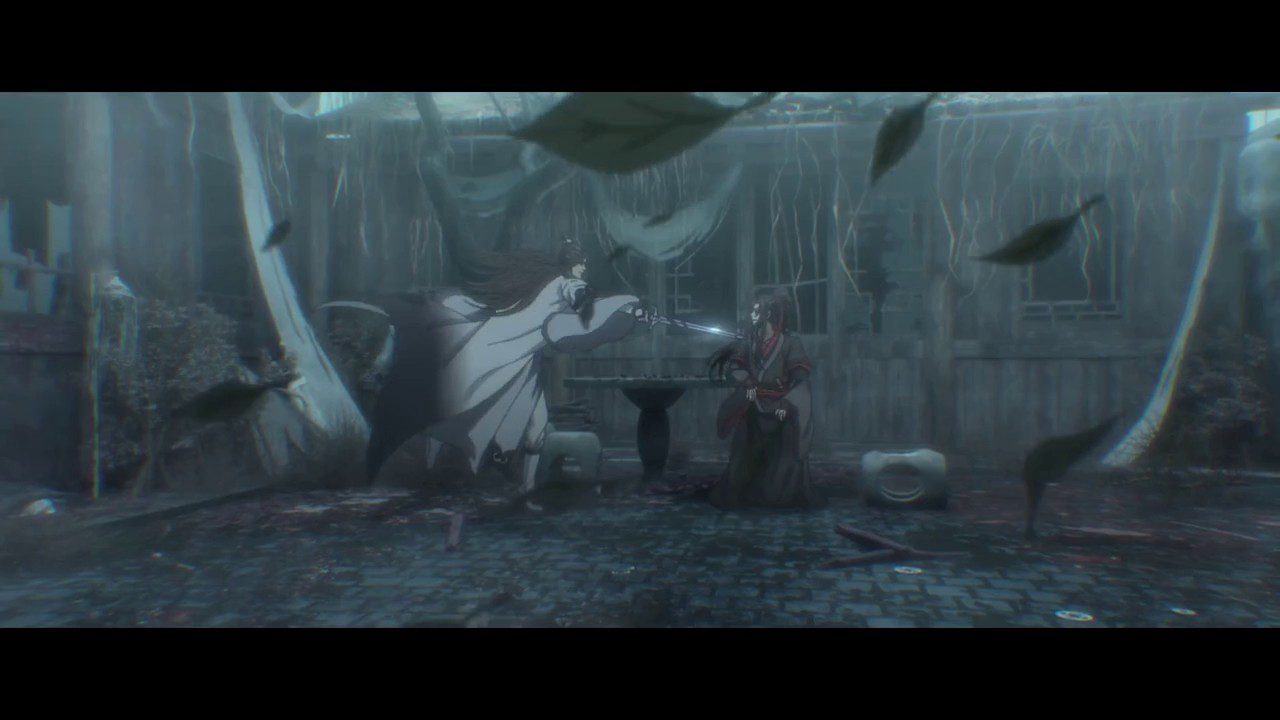 The corpse gives Wuxian a hard time until he takes him down at the end. Amidst the fight, Wuxian realized that someone else was controlling the corpse. Upon defeating him, Wuxian notices a skull piercer around the corpse’s neck.  Then Jin Ling identifies him as Song Zichen. Furthermore, the frost mark on him sees Wuxian worrying more as Xingchen is the only one who can use the Frost Fall technique.

As Wuxian and Ling get closer to the truth until Xue Yang decides to reveal himself. Yang knows Wuxian’s real identity and has a deal for him. He wants Wuxian to restore a spirit, or else he may continue to use individuals as his test subjects. As Yang makes his move, Lan Zhan makes his presence known. Yang retreats for now, and Wuxian focuses on curing the kids and some glutinous rice. 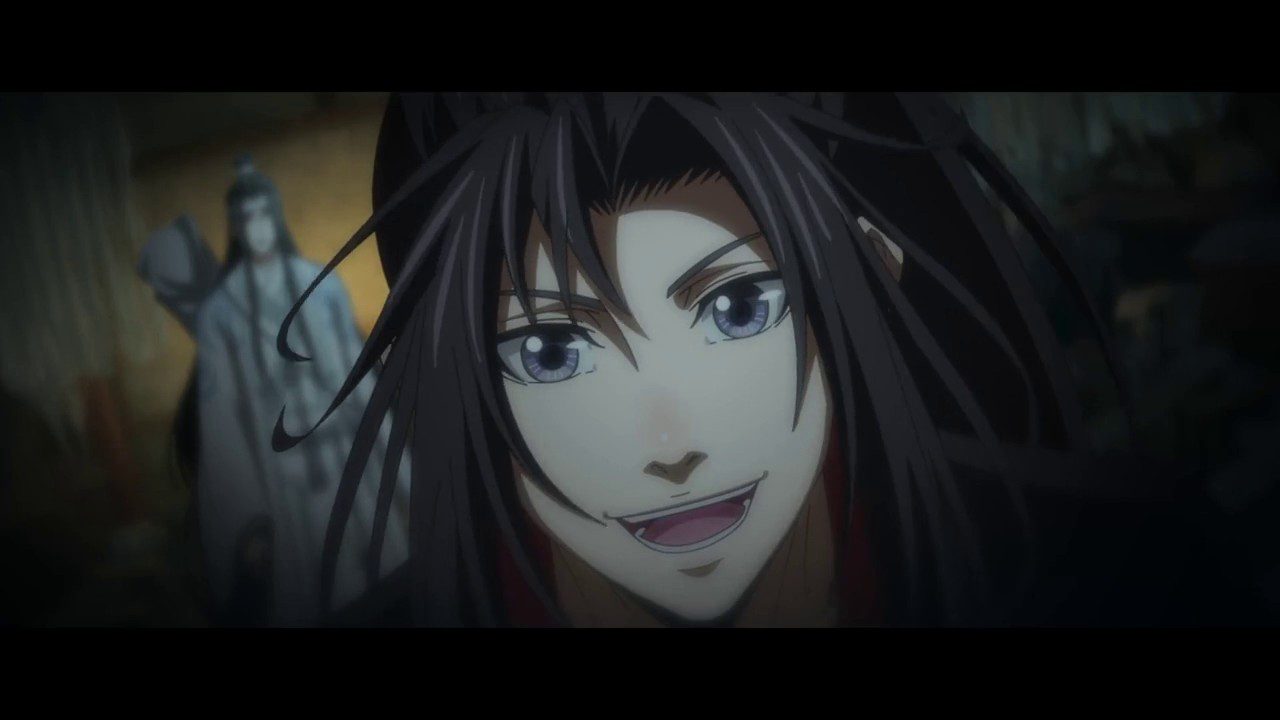 While the recipe is cooked, Wexian’s group finds it hard living in a scary mansion that was actually built to store the corpses. Jin Ling wakes up, and everything is lovey-dovey until the sound of someone else’s presence calls in. This, in turn, also sees Wuxian and Zhan teaching they’re younger to muster courage and guts. A female ghost shows up uncalled for and asks the group to open a coffin.  They see Xiao Xingchen’s corpse as we move 11 years into the past when the female ghost first met him and how the Yi City’s turn into a ghostly town began.

Mo Dao Zu Shi Season 3 Episode 3 is expected to release on the 21st of August 2021 on Tencent Video. The total number of episodes for the show remains uncertain as the previous season saw a reduction from the first. So until then, expect a new episode for the show following the third around every Saturday. Check out the trailer and our predictions for the next episode below.

We are expecting Mo Dao Zu Shi Season 3 Episode 3 to dive more into the past of Yi City. How it actually went on to become the ghost city we see today. The show sowed seeds for the beginning of this in the previous episode with the introduction of a female ghost. It saw her connection with Xia Xingchen, and we were teased with Yi City’s fall. The next episode may be a complete thing of the past as Wuxien and his friends have found shelter. It may also work simultaneously with the present.