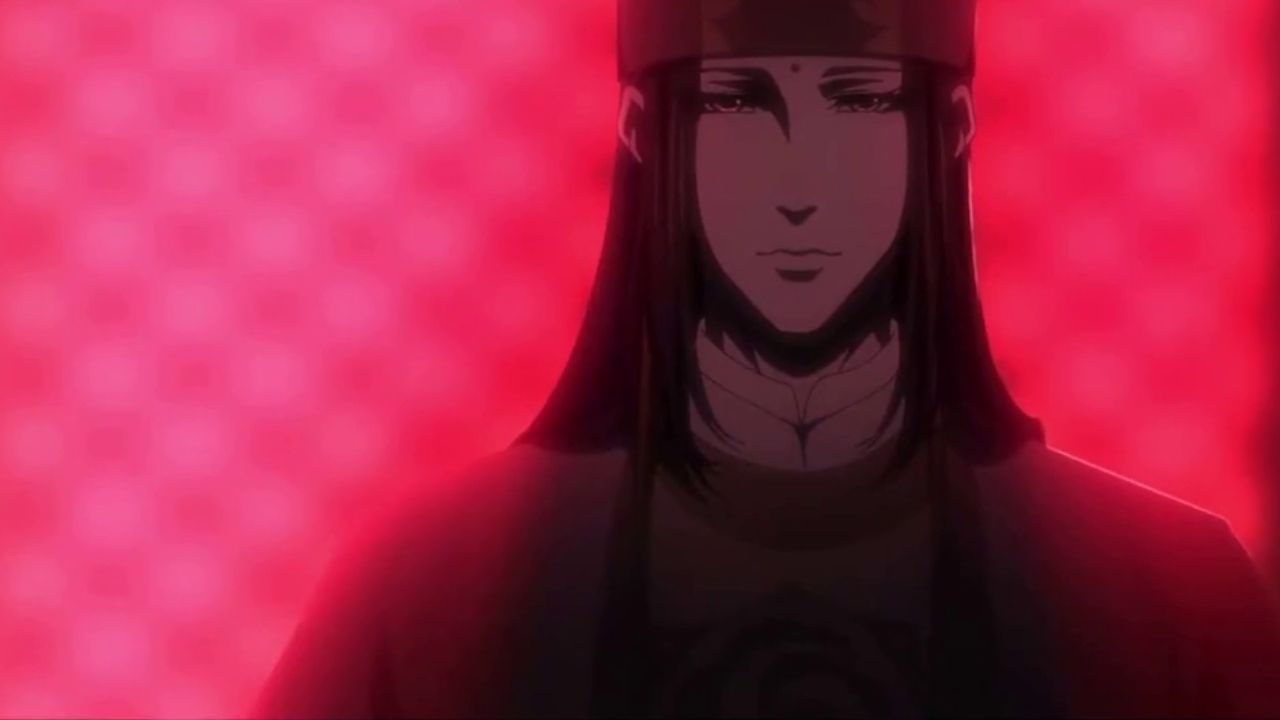 Mo Dao Zu Shi Season 3 Episode 11 may mark the beginning of the final battle this season. Thus wrapping the arcs once and for all. It took a long time to realize. But, it seems like the people have finally started understanding Wei Wuxian. Especially the fact that he is not evil at all. When one of their own betrayed the cultivators and the dead wreaked havoc on them. It was Wuxian and Lan Zhan who teamed up and saved them from the evil clutches of the dead. But that was not all of it. There is more to this.

It was not all about Wuxian or Lan Zhan. The help came walking from the dead as well. The ancestors of the cultivators came walking out of the pool of blood to save everyone. Once the battle with the dead came to a finish another matter to settle in came in. A woman who was escorted to Jinlintai revealed some harsh truths about a Clan leader that has left every cultivator listening turn. So here is a complete breakdown of what happened recently on the show and what we can expect from Mo Dao Zu Shi Season 3 Episode 11.

Previously on Mo Dao Zu Shi Season 3, we opened up right where we left off with the dead attacking cultivators. It took Wei Wuxian and Lan Zhan to unite for a technique that brought a red aura around. Thus, the dead were attracted while the duo took them out one by one. While it looked like a hefty battle, a toy fell out of General Ghost’s cloth into the blood, and up came more dead. The only thing was this dead person was different from the others. They literally recognized the cultivators and instead finished off the rest of the dead. 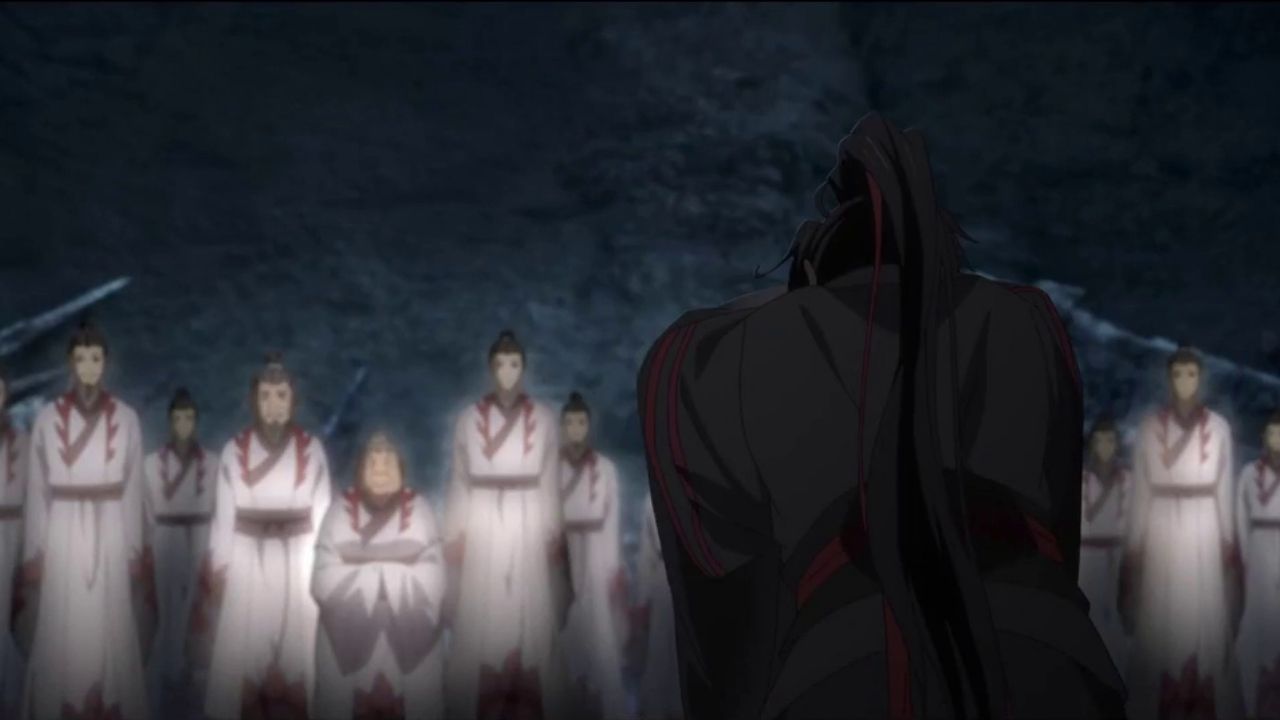 It was a matter of time, the cultivators recognized their own. These dead risen from the blood were none other than their own ancestors. Even Wei Wuxian shed a tear looking at his ancestors coming to their aid until they vanished. The cultivators were surprised to realize that Yiling Patriarch saved them. Jin Ling wanted to kill Ghost General but many believe it won’t do him any good.

As everyone was recollecting themselves, two people came with a woman as they were escorting her from Tan City to Jinlintai as per their orders. The woman went on to spill some harsh truths about late Clan Leader Jin’s death. The woman introduced herself as Madam Qin of the Laoling Qin Clan’s Maid and also the fact that Jin Guangyao killed his wife and son. She went on to expose a bigger scandal that turned everyone against Jin Guangyao. 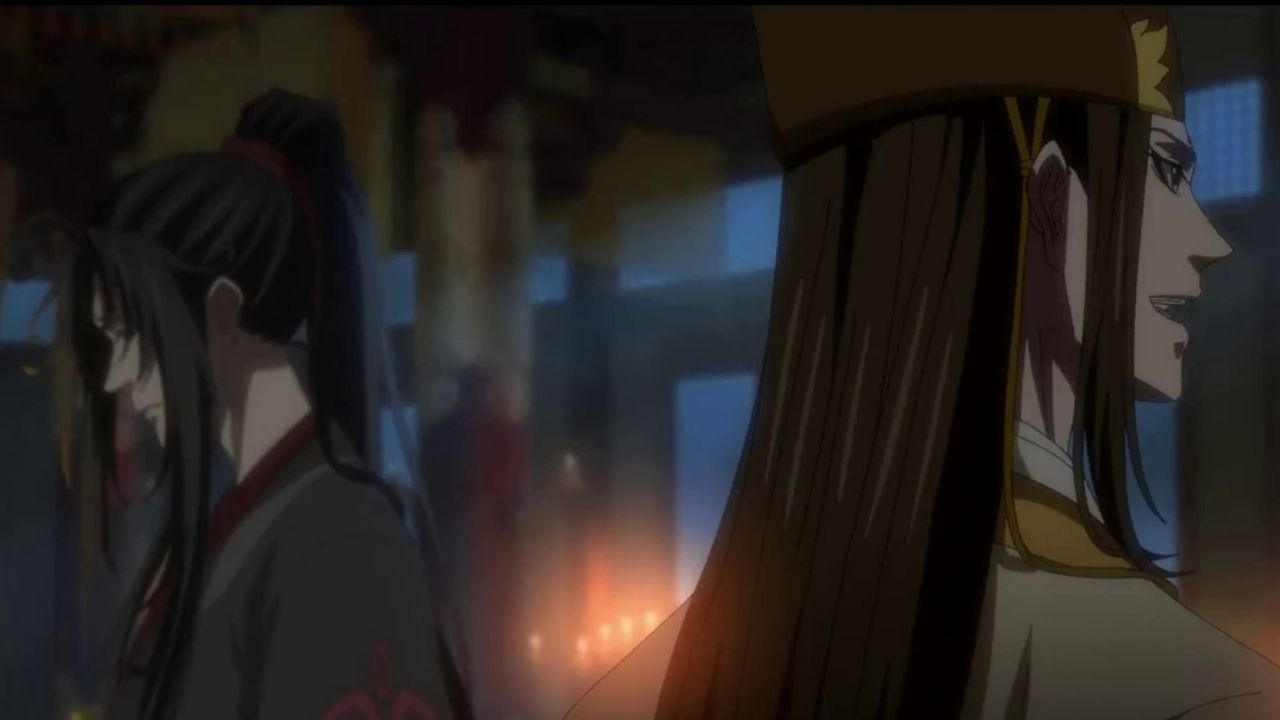 Cut to Guanyin Temple, Jin had held Xichen and Nie Huaisang captive. It was a matter of time cultivators and clan leaders made their presence felt. It was Xichen who managed to hold Jin under his sword. In turn, Su She decided to reveal his real plans and how he hated the arrogant Lanling Jin Clan’s people. The episode came to a close with Jin Guangyao confessing to his sins but at the same time, he had a bigger backup plan that came into motion now.

Mo Dao Zu Shi Season 3 Episode 11 remains untitled. At this point, there is no official synopsis or details on where the show may be headed with its eleventh episode. From what we see in the final moments of the recent one. We believe it will be a big battle between the cultivators and whatever wrath Jin Guangyao is bringing.

We clearly saw him using a spell that is his last resource that literally started shaking the surroundings. In the end, we may have a big battle between Wei Wuxian and Jin as well. Lastly, where will Su She stand is it something to look forward to as well. This one last battle may wrap up the third season of Mo Dao Zu Shi. So let’s just hang on to what we are in for.