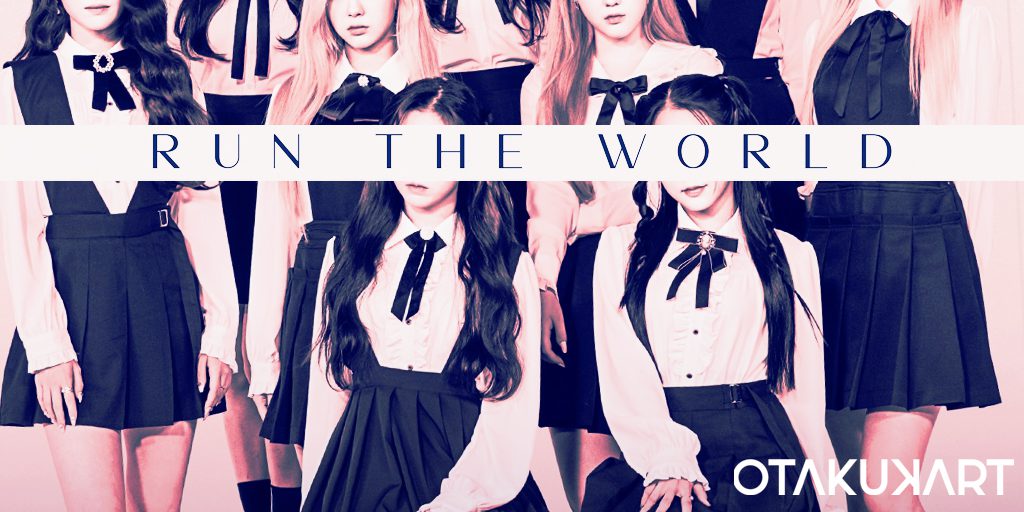 The Second Season of Mnet’s phenomenal girl-group survival show Queendom is all set to premiere very soon. With headlining K-pop girl-group acts like LOONA, Brave Girls, WJSN, VIVIZ, Kep1er, and the solo artist Hyolyn (former member of SISTAR), it is hard not to get excited about the much-awaited reality show to finally start airing. Mnet Queendom Season 2 Episode 1 will mark the beginning of yet another saga of legendary performances, the uprising of the underdogs, and Mnet’s famous evil-editing. As a cherry on top, the MC of Mnet Queendom Season 2 will be none other than Girl’s Generation Taeyeon.

Before the show officially starts off, Mnet had released not only the opening performances of the participants but also a prologue, aka Episode 0, which shows us what happened when all the girl groups and the MC finally met each other on the set for the first time.

All the groups were interviewed about their concerns related to their position in the Korean industry right now, and they also revealed the milestones they want to achieve from their time on Mnet Queendom Season 2. A lot of banter related to age (like all the Brave Girls members fawning over the youngest member of Kep1er, Yeseo, who is just seventeen years old in international age), and seniority (WJSN joking that since the members of Gfriend debuted again as VIVIZ, they are not their seniors anymore) between the members were broadcast.

Lastly, none of the participants could help fangirling when the ultimate seniors of the program, Hyolyn, and Taeyeon, came to the stage. Even Hyolyn, who not only has a lot more experience than the other participants, revealed she felt nervous and burdened to be on the show since she is the only solo artist on Queendom 2.

Hyolyn, the only solo participant on Queendom Season 2 [cr: Mnet]

The girls were then introduced to the MC of the show, Taeyeon, which overjoyed them just as it did the viewers. Of course, all of the junior girl groups hailed Taeyeon as their ultimate role model, and even Hyolyn talked about how Taeyeon has helped and supported her through various things over the years. Lee Yong Jin was also revealed as the “Queen Manager”.

Fans are excited to see the interactions between the various members of the girl groups that are participating. Moreover, since this program is from the infamous channel Mnet, fans are wary of them their evil-editing of the things members will say, which can potentially mess with the reputation of the participants, especially for members like SinB and Hyolyn, who are very straightforward with their opinions. Nevertheless, the Episode 0 released has got all the fans looking forward to the release of Queendom Season 2 Episode 1.