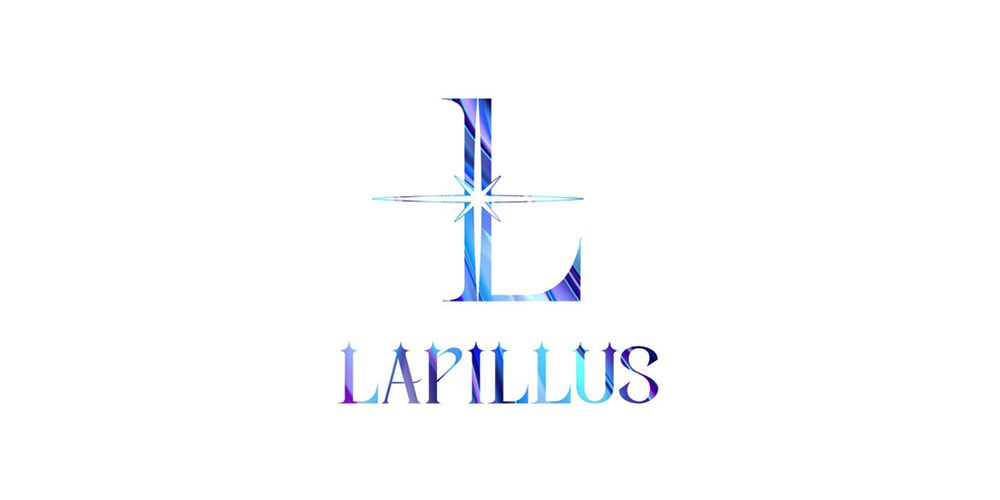 The MLD entertainment agency is ready to launch its second girl group after ‘MOMOLAND’. The new Kpop girl group ‘Lapillus’ debut is scheduled in 2022. As for fans, they are already excited about the introduction of a new group and have high hopes. The reason behind choosing the name ‘Lapillus’ has not been disclosed. However, it can be assumed it is because of the word’s literal meaning. ‘Lapillus’ is a Latin derived word for jewel, it means a jewel that changes its color according to the direction of the light. This might entail that every member of ‘Lallipus’ aspires to find her unique color and shine.

Moreover, this is the first Kpop girl band that MLD entertainment will launch in six years. ‘Lallipus’ debut will be a highlight of the year 2022, as many people are calling them little sisters of ‘MOMOLAND’. The ‘MOMOLAND’ girl group was launched in 2016 and they have produced many unforgettable hits. It is a six members group with each member having their unique style. Moreover, since their debut, ‘MOMOLAND’ has been nominated for 63 awards, and out of it, they have won 23. Furthermore, many fans are speculating that ‘Lapillus’ could be even bigger than ‘MOMOLAND’.

On 16th May 2022, the MLD entertainment released the name and logo of the new girl group that will debut in June 2022. Moreover, the logo of the ‘Lapillus’ group is a big ‘L’ crystal that resembles a jewel that shines. As for the color scheme the agency has chosen a cool blue palette. The ‘Lapillus’ debut news was followed by the news of their new social handle. The girl group can be found on all the social handles including Facebook, Twitter, Instagram, TikTok, and YouTube. Even though there is only a month left to debut, the agency has not given any update on important facts like the number of members and debut song. 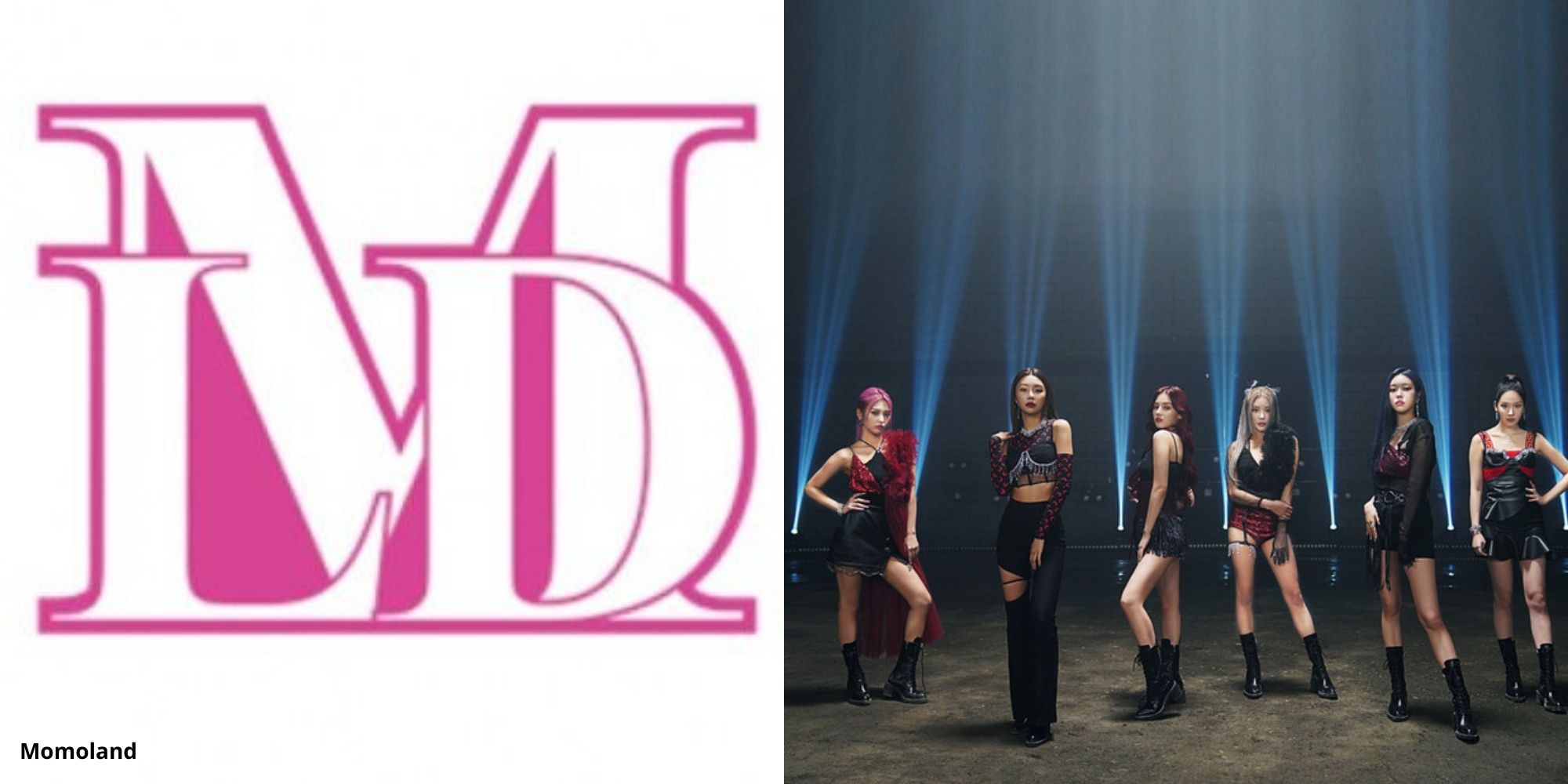 Also Read: SNSD Comeback: Why Should We Be Excited About ‘Girls’ Generation’ Comeback?

Finally, after a wait of six years, MLD entertainment is launching another girl group. The ‘Lapillus debut is confirmed in June 2022. However, it has not been disclosed how many members will the group have. Still, the agency has given the names of two confirmed members.

Nonaka Shana is the first confirmed member of the ‘Lapillus girl group. She has a Japanese orientation and currently is a trainee under the MLD entertainment. Also, Nonaka is widely known as a contestant in the ‘Girl Planet 999’ survival show. The revelation of Nonaka Shana as a member of the girl group has increased the ‘Lapillus’ debut stakes. This is because she was the finalist in the survival reality show.

The second member of ‘Lapillus’ that has been confirmed is Chantal Videla. She is an actress and model. Also, she is famous for her work in Fillipines and Argentina. Before being introduced as a trainee, Chantel worked under the Star Magic agency. It is a talent agency in the Philippines that has been active since 1992. Moreover, the Star Magic agency has handled the careers of some prominent people like Johnny Manahan and Freddie. M. Garcia. As for Chantel, she was introduced as a trainee under the MLD entertainment on 26th November 2021. 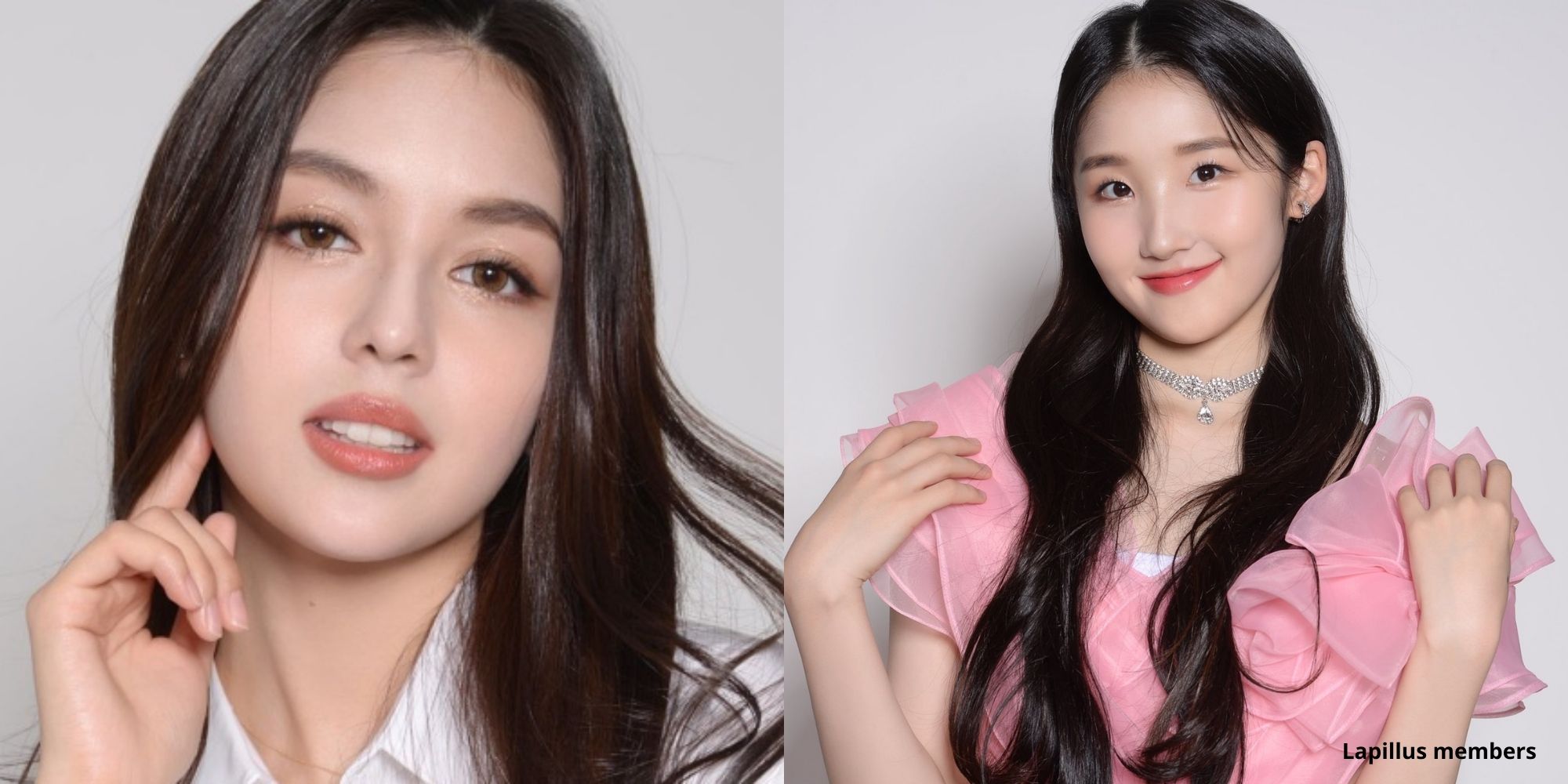 At this point, it hasn’t been confirmed by MLD entertainment if Nancy Yang will be a member of ‘Lallipus’. However, many rumors suggest the Chinese-American trainee at MLD entertainment will be a part of the new girl group. Furthermore, the indications of the trainee joining the girl group raise the question of will be a part of ‘Lallipus’ debut? Other than being a singer, Nancy Yang is also an influencer and has a YouTube channel of her own. In her interview video, she displayed her interest in Kpop and a career as an idol. However, she is nervous about how will her journey turn out. ‘Lallipus’ is the first Kpop group to have members from all over the world.

Also Read: Most Talented Female K-pop Idols Who Were Born In June!