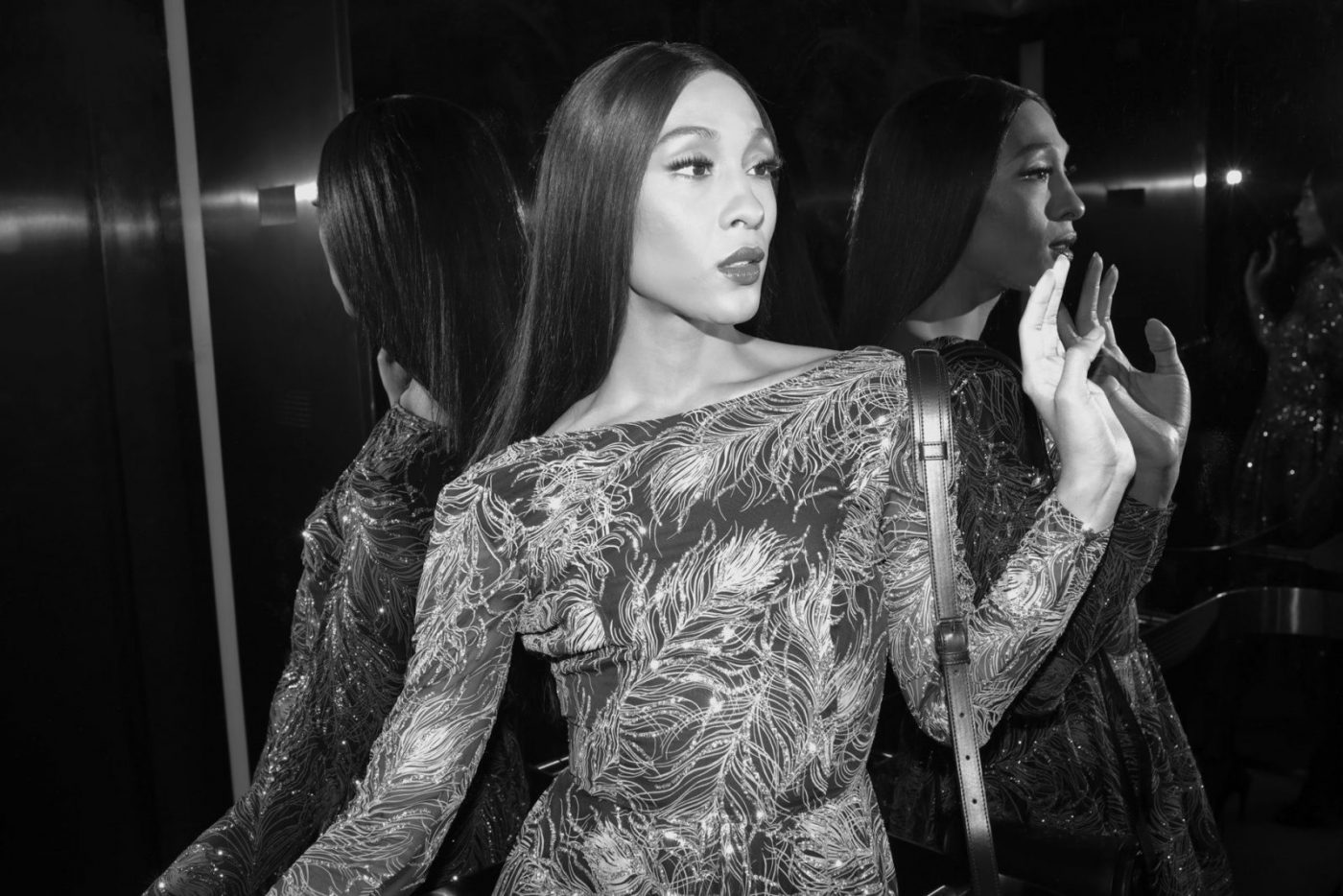 What do we know about Mj Rodriguez’s Boyfriend? Popular actress and singer Mj Rodriguez has been gaining prominence over the years with her meticulous role in FX hit television series Pose. Her role as Blanca Evangelista garnered huge critical acclaim. This year, Mj Rodriguez made history by being the first-ever transgender woman to bag an Emmy Award nomination. The Pose actress is all set to appear opposite SNL alum, Maya Rudolph in a new half-hour comedy series slated to premiere on Apple TV+, which is under production at this point. Fans are looking forward to it as these two powerhouses will be teaming up for one epic project ahead.

Mj Rodriguez began to work on stage for four long years in 2012- 2016. She appeared in small television roles in Luke Cage, The Carrie Diaries, and Nurse Jackie. The Pose actress said that she would play a role including trans, cis, gender non-conforming, a monster, superhero, or alien in the near future. The actress grabbed eyeballs while wearing a light-blue one-shouldered gown with a thigh-high slit by Versace Atelier for her big awards night. The actress is not done as she released her single music track titled Something To Say this year. Let us take a look at all the details about Mj Rodriguez’s Boyfriend.

Mj Rodriguez’s Boyfriend: Here’s What We Know About It.

Mj Rodriguez Boyfriend is Stephen. While Mj Rodriguez is celebrating her big moment as she became the first transwoman to be nominated for a Primetime Emmy in the category of outstanding lead actress in a drama, it seems like someone special is joining her in this victorious moment! 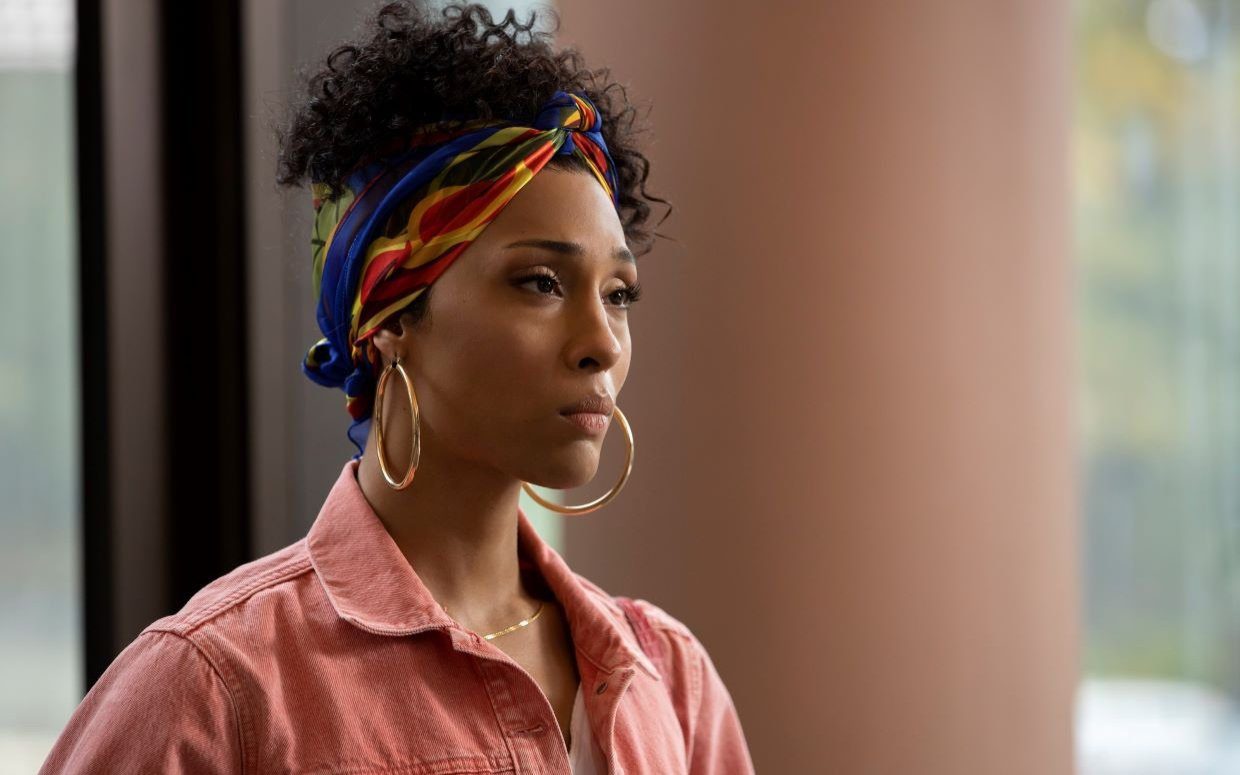 While the Pose star is private about her personal life, she is currently dating Stephen. The actress’ beau posted a heartfelt message on Valentine’s Day last year. Stephen has encouraged her to move on in this journey and how he wouldn’t choose it any other way.

The Pose Star Gushed About Her Man On Social Media!

The Pose star has taken to social media and admitted that how her man has set the highest standard for how any human should treat another human being! In a romantic post, Mj Rodriguez said how she had fallen so deeply in love with Stephen while wishing him a heartfelt Valentine’s Day. Take a little sneak peek into Rodriguez’s newest debut single track, Something To Say. The actress looks stunning as she stuns fans with her singing skills this time. Is there anything this stunning powerhouse cannot do?

#SomethingToSay Premiers in 2 more hours on @YouTube ! 11am EST / 8am PST / 4pm BST Link here 👉🏽 https://t.co/3JjTFW66pP join me over there, in live chat ♥️💋 #MichaelaJaé pic.twitter.com/gWWyzWIhHz

The Pose star further said how Stephen always makes sure that her physical, spiritual, and mental state is okay. The actress admitted that she is so appreciative of her beau and so much in love with him. Co-stars and celebs, including Dominique Jackson and Indya Moore, rooted for the couple while writing cute notes on the comment section.

Mj Rodriguez Talks About Her History-Making Moment And More.

As the Pose star opens up about her iconic nomination, the star says how the Best Actress in a Drama category was a step in the right direction for transgender representation in Hollywood. The actress feels like that this pushes the needle forward so much, for now, the door to be knocked down for so many people. Whether they be male or trans female, gender non-conforming, LGBTQIA+, it does not matter. As the star stated, this Emmy nod gives a broader skew of who they are as human beings and shows the world that they are human more than anything. 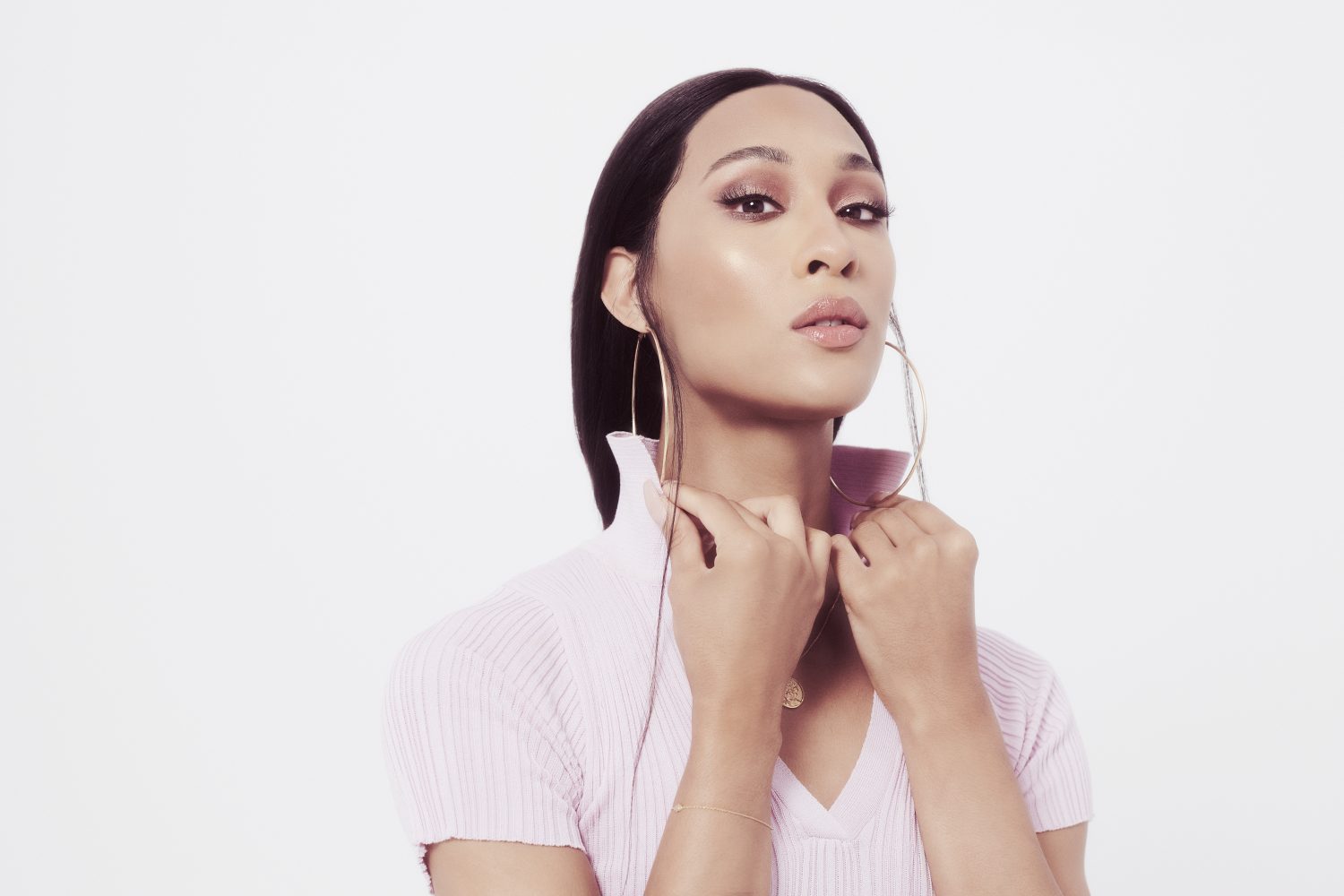 When asked about her time, Rodriguez revealed that she based her powerful character on the hit FX show after the woman who is extremely important for the star. She describes her as the one who instilled womanhood in her, her mother, Audrey Rodriguez. The star is going to have a busy year ahead as she will soon star in an upcoming Apple TV series alongside Maya Rudolph. With a history-making Award nomination and a big project ahead, Mj Rodriguez is having it all!