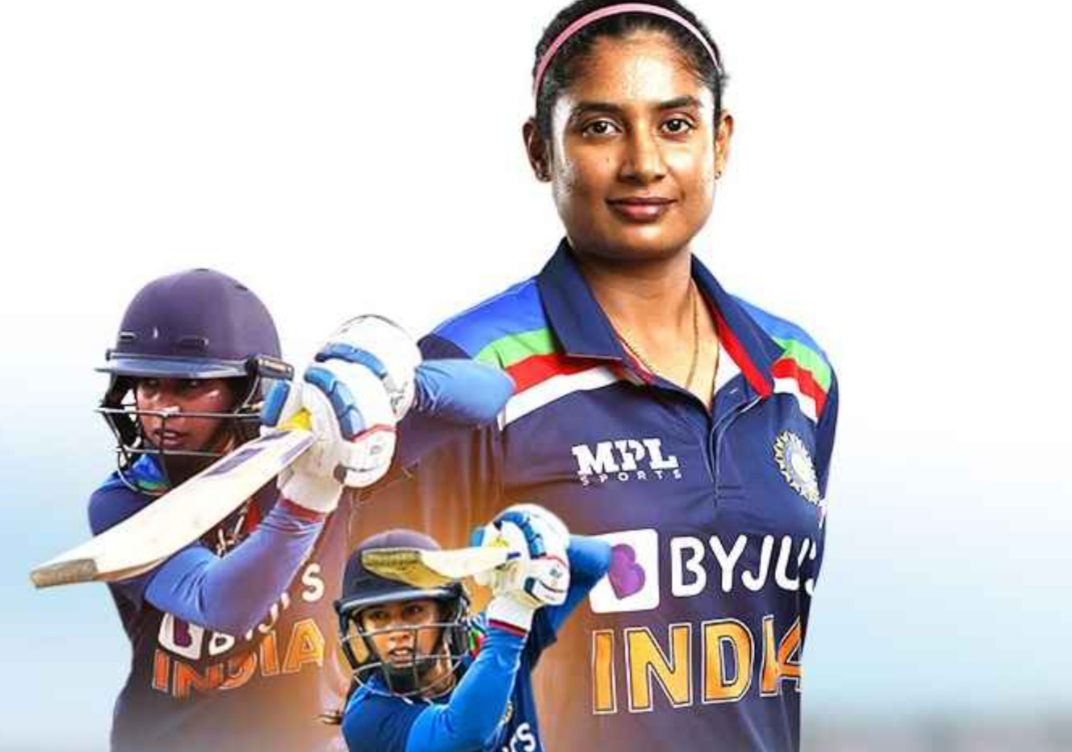 Here is a very upsetting announcement! Mithali Raj has retired from the international cricket team. She has brought down the curtains on her glittering career, where we have all known her playing for India since 1999. Mithali Raj is known for being the Indian woman cricketer with the highest run score. Moreover,  she is one of the finest and most prominent cricketers of all time. For her stunning performances and amazing records, she has been the recipient of Padma Shri, the Arjuna Award, and also the Major Dhyan Chand Khel Ratna Award.

Now, with the news of her leaving the international cricket team, fans are not just upset but some are even left in shock. 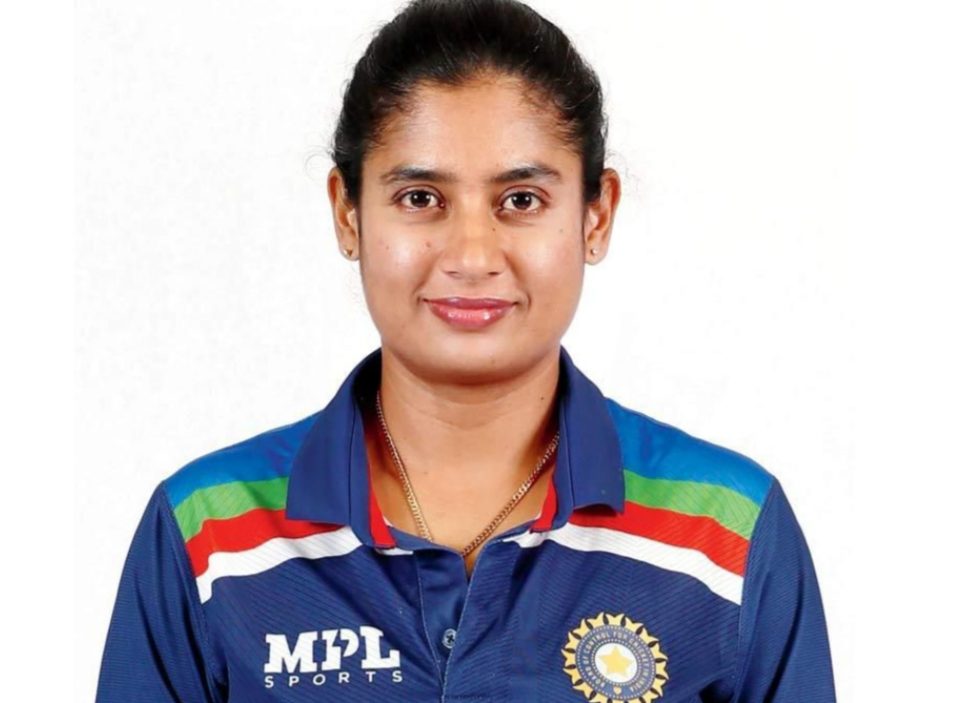 Also Read: Mithali Raj’s Net Worth: How Much Does The Indian Cricketer Make?

On 8 June 2022, Mithali Raj made an announcement of her retirement from international cricket, after playing for so many years. It was on her social media, more precisely on Twitter, where she has started about the same. Her post has gotten flooded with several messages with the deepest regret from thousands of her fans.

Thank you for all your love & support over the years!
I look forward to my 2nd innings with your blessing and support. pic.twitter.com/OkPUICcU4u

Talking more about her records, she ended up with 7805 runs from 232 ODIs. Not to forget to mention that she is the only Indian captain leading the country in a couple of World Cup finals, more specifically in 2005 and 2017, respectively.

It was in 2019 when Mithali Raj made her retirement from the T20 format. While, her decision to leave all the formats after her performance at the ODI World Cup campaign, held in March. Mithali’s leadership has brought several changes and much glory to the National women’s team. It has always been phenomenal and incomparable. One of the major reasons behind her retirement might be that she will contribute to the growth of Women’s Cricket in India. With her stunning records in the last 23 years, this veteran cricketer has been an inspiration to many.

Best Wishes to Mithali Raj for her next innings! Hoping to come across more of her amazing performance shortly!

Also Read: Ambati Rayudu Announced His Retirement, or Wait Did He?