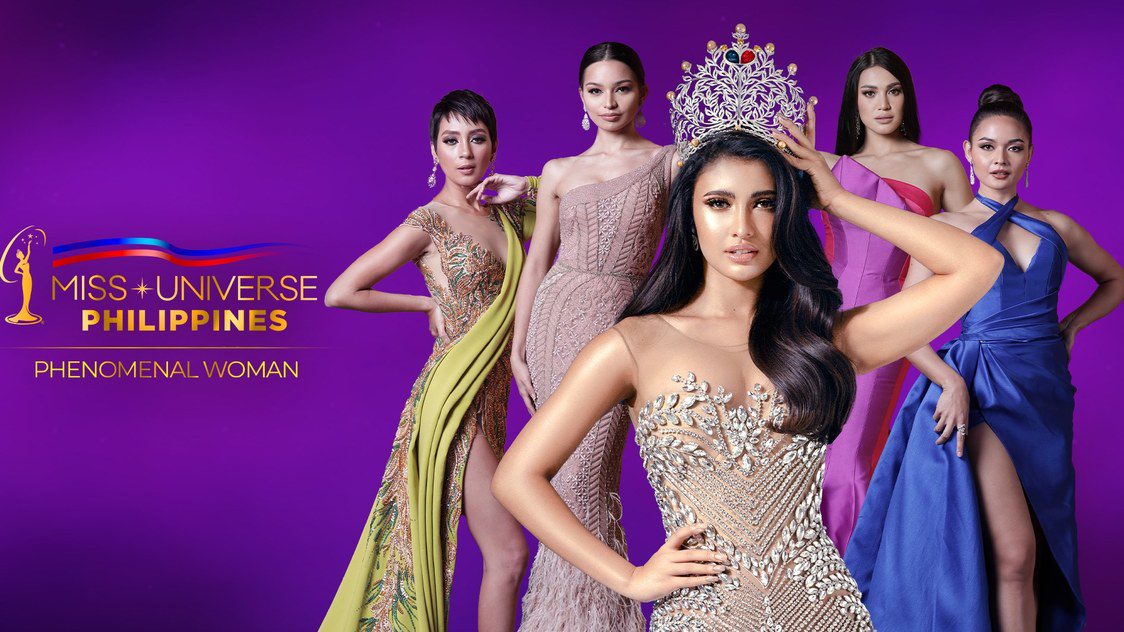 
There was a delayed telecast on GMA Network on October 3, 2021.  The pageant came along with a few interesting changes and new developments on the way.  With a talented team of panelists and a gripping completion, all the women were in for a tough competition and one took home the winning title. Want to know more about the winner this year? We have all the details given right here. This year’s winner has marked a huge step forward in terms of inclusivity and is being applauded by fans from all around the world. Let us unravel all the details regarding Miss Universe Philippines 2021 Pagent: Who Will Win.

Congratulations are for Beatrice Luigi Gomez who impressed the judges in the preliminaries was crowned this year’s Miss Universe Philippines. Apart from bagging the winning title, Gomez bagged additional titles including the categories of Best in Evening Gown, Best in Swimsuit, Miss Cream Silk, and Miss Luxxe Immunplus Game Changer as well. Beatrice Luigi Gomes is a member of the LGBTQ community and even opened up her passion for sports. Rabiya Mateo gave the winning crown to her successor, Beatrice Luigi Gomez. 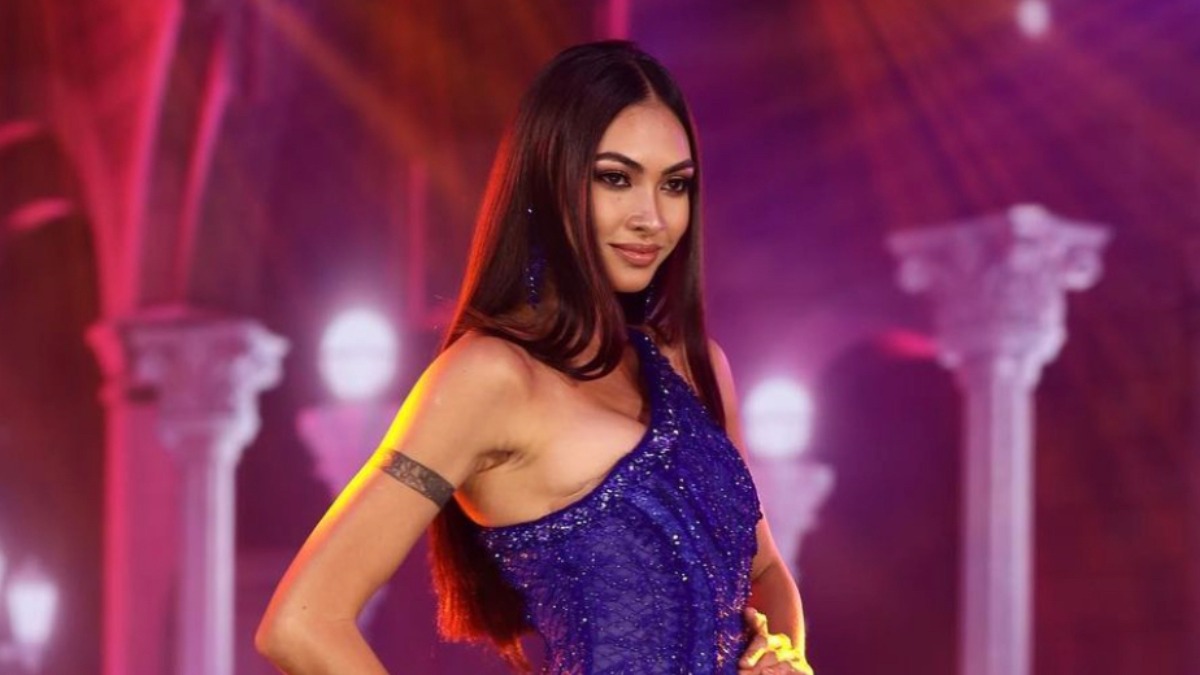 After winning the title, Beatrice will compete in the Miss Universe 2021 pageant in Israel coming this December. Gomez and her girlfriend Kate Jagdon have been together in a relationship for almost six years now and they both love cats. The winner also has admitted that it is disheartening to know that the LGBT community has to fight for rights and equality when all of them should be receiving the same protection and treatment as everybody else. This win is a milestone moment for the community as a whole.

Also, read BTS and Coldplay’s ‘My Universe’ Debuts On UK’s Official Chart As Best Selling Single Of The Week

Know More About The New Format Of Miss Universe Philippines 2021.

The organization announced a new format for this year’s pageant. As there were as many 100 delegates initially chosen, these 100 delegates were required to undergo different challenges. However, they will be reduced to 75, then 50, and then 30 with every passing round. The remaining thirty delegates will compete live and in-person for the final coronation night and one will be announced the lucky winner. Take a look at this exclusive video as the winner of this year’s competition impresses judges at the preliminary interview.

This year’s winner stated that she believes that their country has been in a long way in battling their fight for equality, especially for the LGBTQIA+ community. She praised the country for being very supportive, and they are ready to send someone, who is an LGBTQIA+ member, to the Universe title. This year’s competition has been phenomenal indeed and everyone is congratulating the winner on such a huge accomplishment.

Miss Universe Philippines 2021: Know All About The Beauty Competition.

The pandemic lockdown had led to a major change for the candidates who had to compete in virtual challenges over three months. All their hard work culminating in the grand coronation night that was held on September 30. Viewers also saw KC Montero who returned as the host. All the women who competed impressed judges and it surely was a tough call for the panelist to pick a winner from such a talented bunch. 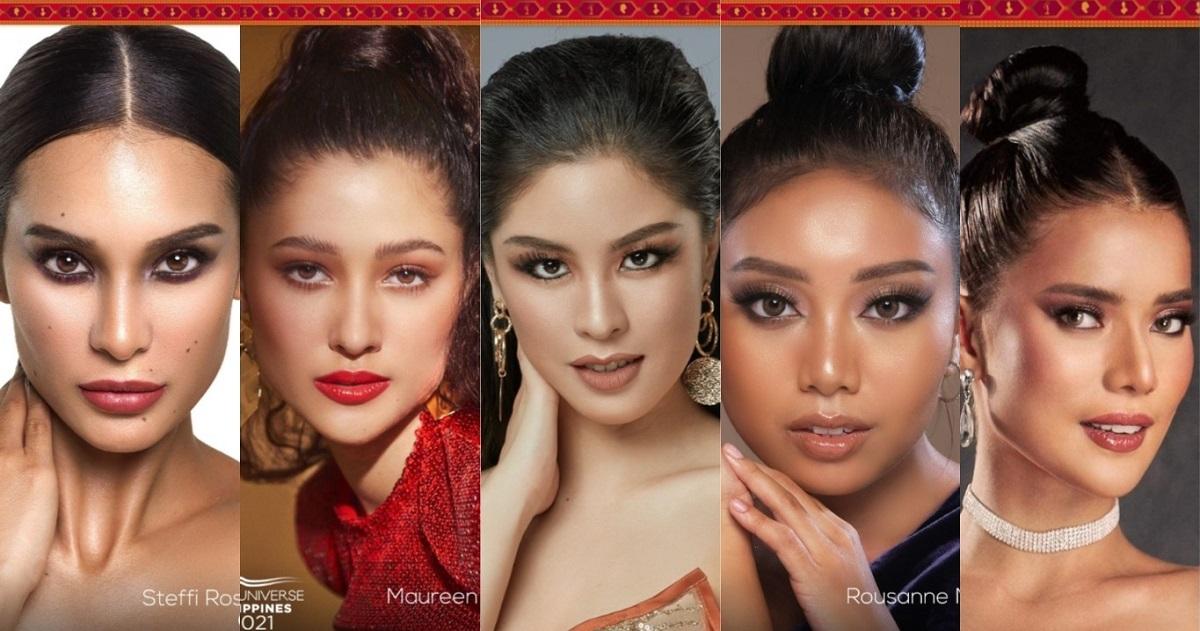 It was Michael Pangilinan who serenaded the finalists in the last evening gown competition as well.  A talented chair of panelists included Sam Verzosa, CEO and Co-Founder of FRONTROW Philippines, Dr. Vicki Belo, Founder and Medical Director of The Belo Medical Group, and Sheila Romero, Vice Chairman of Air Asia Philippines. Maureen Christa Wroblewitz became the first runner up while Steffi Rose Aberasturiwas the second runner up.