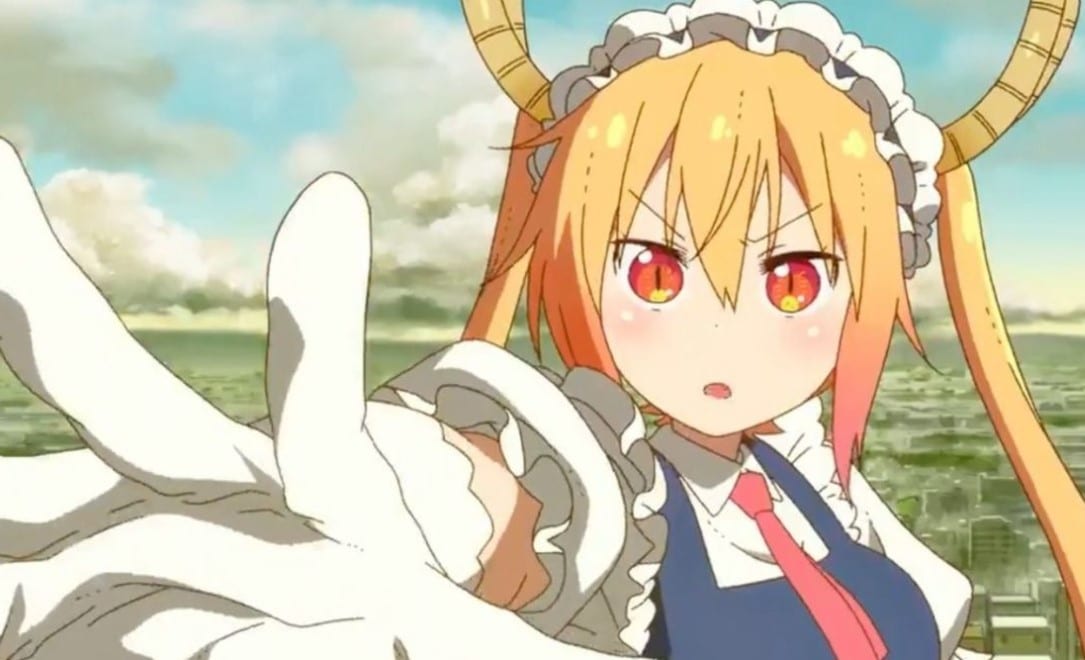 Kobayashi is at work and got surprised by who wrote the piece she is seeing. She asks her colleague about the job. Elma arrives and offers Kobashi tea while talking about the code she wrote. Elma wonders if there is something about the code she wrote. Kobayashi replies that she is impressed. Let’s look at Miss Kobayashi’s Dragon Maid S Episode 5. Elma begins to brag since she received praises from Kobayashi. Kobayashi comments that she thought Elma would stick to serving tea forever. Elma reminds Kobayashi that she is the one who gave all those books to study.

Kobayashi replies that it means Elma has high specs since she is a dragon. Elma feels embarrassed since Kobayashi is praising her. Kobayashi said they have another fighting member on their team. Elma replies that it was a piece of cake, and Kobayashi gave her more tasks since she wants to head home. Elma wonders why Kobayashi gives her a pile of work. One of the guys comments that it is the amount of work she should handle usually. The guy told Elma that Kobayashi helped her with her task when she was making tea for everyone.

Kobayashi said she understands when someone challenges her, and Tohru adds that Elma constantly challenges her to strange matches. Tohru comments that the games that she has with Elma were testing their strength, seeing who tail is longer, and speed-eating competitions. Elma even challenged Elma to see who could strip travelers of their clothes first using the breathing powers.

Kobayashi wonders if Tohru and Elma are the North Wind and the Sun. But they are great friends even though they keep on challenging each other. Tohru comments that it is not what she expected since they are not trying to kill each other because that is what the dragons do when they challenge each other. Kanna and Ilulu are sleeping nearby and begin snoring. Tohru told Kobayashi that she must be careful around Elma. The next day at work, Elma is glad that Miss Kobayashi showed up and didn’t run away from her challenge. 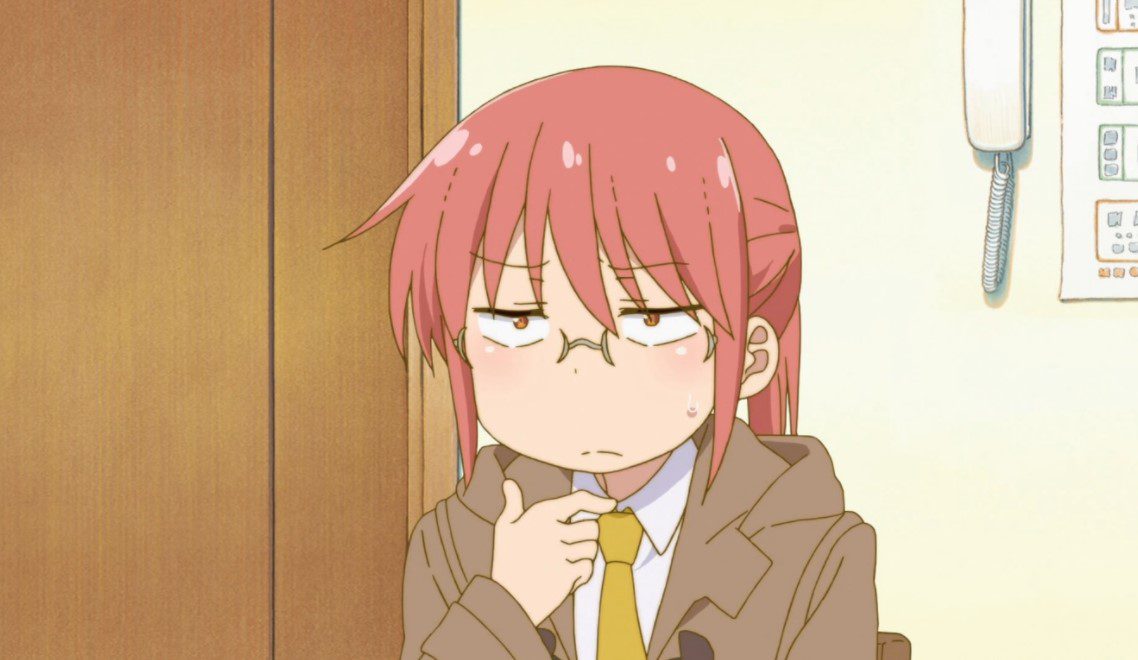 Kobayashi told Elma that she consider taking PTO, and they can settle scores before they compete. She offers her one of the limited-sweets from that station, a soft sweet pudding. Elma gets excited, and Kobayashi thinks it will satisfy her trying to avoid the duel. Elma replies that she will take it after she won the match. Takiya told the two that the winner will be whoever completes most of this work that hasn’t got touched yet and point at that work.

Kobayashi asks why Takiya is saying no one has done the job, but someone’s responsible for that work. Takiya realizes that Kobayashi got him and replies that it is his work, but he is helping the two to settle their scores. Takiya heads out while saying he is taking PTO to go around Akiba with Faf-kun. Kobayashi realizes that Takiya got his world on her duel with Elma. Elma told Kobayashi to be thankful, and she said to her that they could begin.

The Kobayashi vs. Elma begins with typing to see who is faster, and the deadline is the same day. Kobayashi thinks it is a dull contest since she won’t care whether she wins or lose. But she wasn’t to get over this task so Elma won’t challenge her since after losing, Elma will be like, ”I don’t challenge the losers.” Elma explains her case about pillars, and they decided to call an end to the contest. The duel ended in a draw, and they head out to drink together. Later Miss Kobayashi enjoy having fun with friends and family.