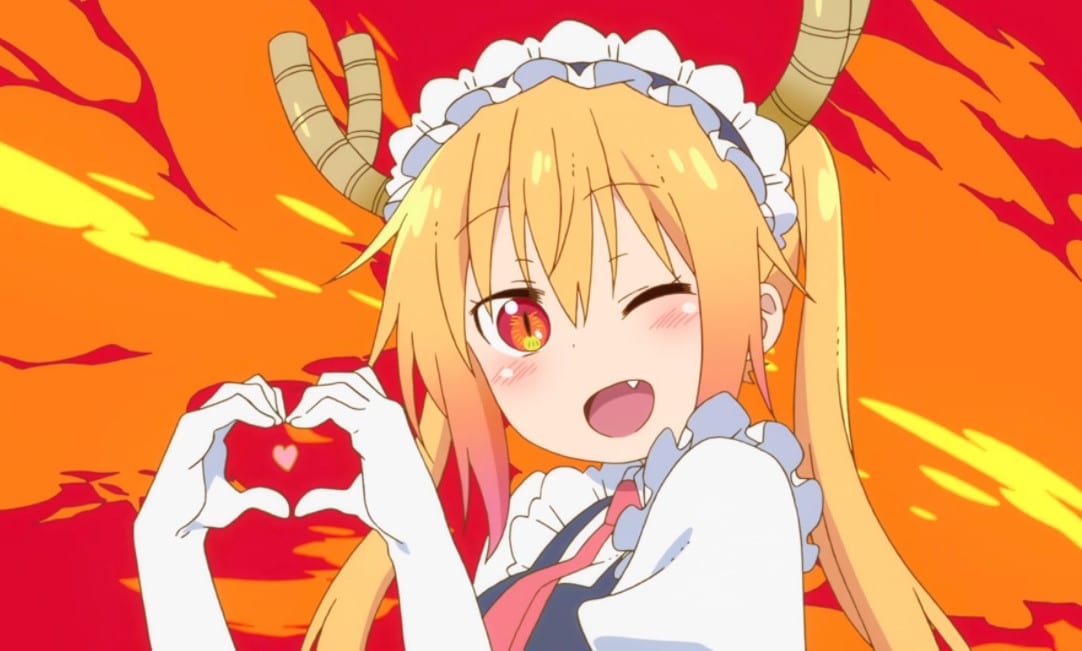 Miss Kobayashi continues to coexist with dragons and hides the truth from humankind. Let’s find what awaits her in episode 3 of Miss Kobayashi’s Dragon Maid S. The story begins with Illu, who used to play with Miss Kobayashi at a young age. Illu heard a voice at her childhood warning her about playing with humans. Illu replies that humans are lovely and she loves them, and the dragon told her that it is time for them to coexist with humans. The humans begin to live peacefully with dragons until one day, things change. Illu heard that humans had attacked the dragon village.

The dragons realize that if they kept quiet, humans wouldn’t mend their ways. The dragon race vowed that humans would pay for their doings. The other day Illu asked about her parents. The dragon apologized and told Illu that she would never play with humans since humans took her parents away. Illu grew up knowing that humans are their enemies and there will never be an understanding between humans and dragons. Illu arrived in the human world and realizes that this is the world where people took her parents.

Kobayashi arrives home after work and notices that everyone is sleeping. Tohru wakes up and welcomes Miss Kobayashi home. Miss Kobayashi looks at how Tohru dressed, and her face turned red, wondering if she is lusting after Tohru. Kobayashi told Tohru to dress appropriately. Illu is watching over everything at the tower and gets excited since she knows Miss Kobayashi. Kobayashi went to her room, and Illu thinks she will see Miss Kobayashi’s true colors soon. Kobashi realizes that Illu used magic to turn her into a boy.

Miss Kobayashi realizes that he got tempted since Illu cast a spell on him, and she is now a man. Kobayashi hopes he goes back to normal and becomes a girl. Tohru has no clue that Miss Kobayashi has become a man. Kobayashi wonders what Illu is planning by turning him to be a real man. In the morning, Kobayashi is surprised to see Kanna in the same bed as him. Kanna gets closer and comments that she thought Kobayashi is feeling cold.

Kobayashi jumps out of bed and replies that he is awake. Kanna wonders what is wrong since they are both ladies. Kobayashi heads to the bathroom and realizes that it will take time to turn into a girl. He decided to keep his distance from Kanna and Tohru, or they will find out. Kobayashi wonders if Tohru can turn him back to a girl. Kobayashi feels like Tohru will spread the news to everyone and said Miss Kobayashi had become a male; he thinks that Tohru will say, let’s do it and create new species. 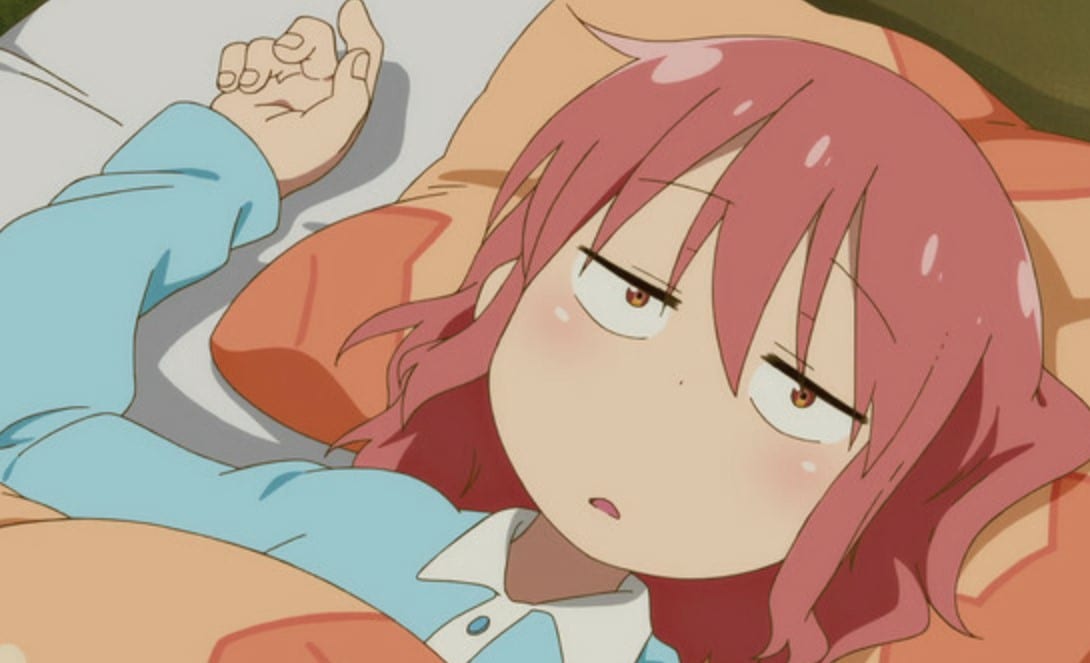 The trio met in the living room and enjoy watching TV shows. They began copying everything playing, and Kobayashi notices that they are too close, squeezing with their chest. The girls wonder what is happening with Miss Kobayashi and when they touched Koyashi, things change, and they even get chased away. Tohru can’t even share the same shower with Miss Kobayashi. Kobayashi went to the toilet, and he is glad that it is smaller and will turn back soon.

Kobayashi realizes that Illu got weakened after her battle with Tohru. In another world, the dragons hate humans, and they teach the kids also to hate humans at a young age. Illu got raised to hate humans, and Tohru decided to taste beer with Kobayashi since Kanna is sleeping. The two enjoy drinking together, and Kobayashi gets drunk and thinks that he drank a love potion. Tohru comments that she knows that Kobayashi has a carrot, and Illu cursed her to become a male. Tohru said she would fix him but after using her opportunity.

Kobayashi tricked Tohru not to do it and told her about becoming a great maid. In the morning, Kobayashi said she did it and wonders what Illu’s next step is. Meanwhile, Illu met with Cremene of the dragon-slaying camp, who begins to chase her. Cremene told Illu to give his name to the judge in the underworld after she dies. Kobayashi arrives and saves Illu from Cremen after tricking him. Illu winders why Kobayashi protects her since she cursed her. They both went home and began to live together with Tohru.