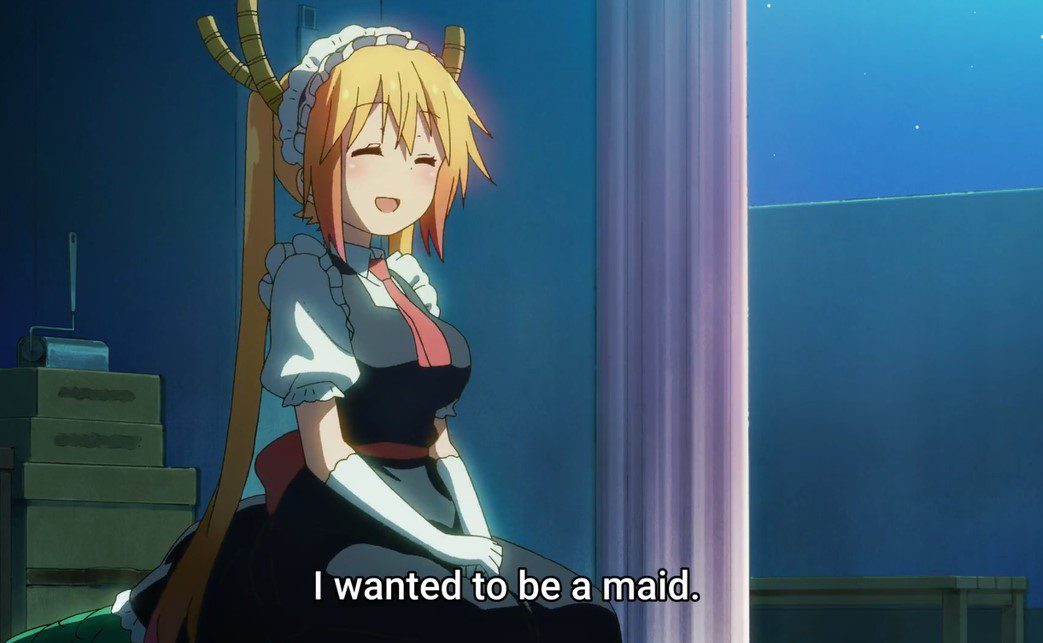 Tohru reminds Kobayashi about the stuff she has used, and they are everywhere in the house. Miss Kobayashi replies that she will use them, and the family realizes that she keeps on reading the newspaper and never exercise. They know that Miss Kobayashi bought those stuff for fun, and it will be impossible for her to use them. Illu massages Kobayashi since she is lazy, and Kanna joins the fun. Kobayashi wonders if Tohru wants to join, but there is no room for her. Tohru wonders how she can serve Kobayashi and thinks that she is slacking.

She asked Kobayashi what she should do and decided to offer him food. Later Tohru went to the shop and met with her friends. They talk about Kobayashi and reveals that she has been working hard and she hurt her lower back. Tohru realizes that is why Kobayashi bought all those stuff, and she is hiding that she feels pain in her back. Kobayashi’s friends explained how she worked and how she got injured at work. Tohru heads out and realizes that she will come with plans to help Kobayashi.

Tohru realizes that one day she will leave this world and head to her dragon world. She arrives home and uses her tail to massage Kobayashi back. She realizes that her back got hurt since she stayed the whole day on a chair. Tohru makes a daily list of how she will help Kobayashi take care of her health. Later Kobayashi head to work, and her boss talk with her about Tohru. The boss wants to know why Tohru left her dragon world and why she is in this world. Kobayashi wonders what is happening and head to the boss’s office. When she opens the door, she is surprised to see the Emperor of Demise sitting with her boss. 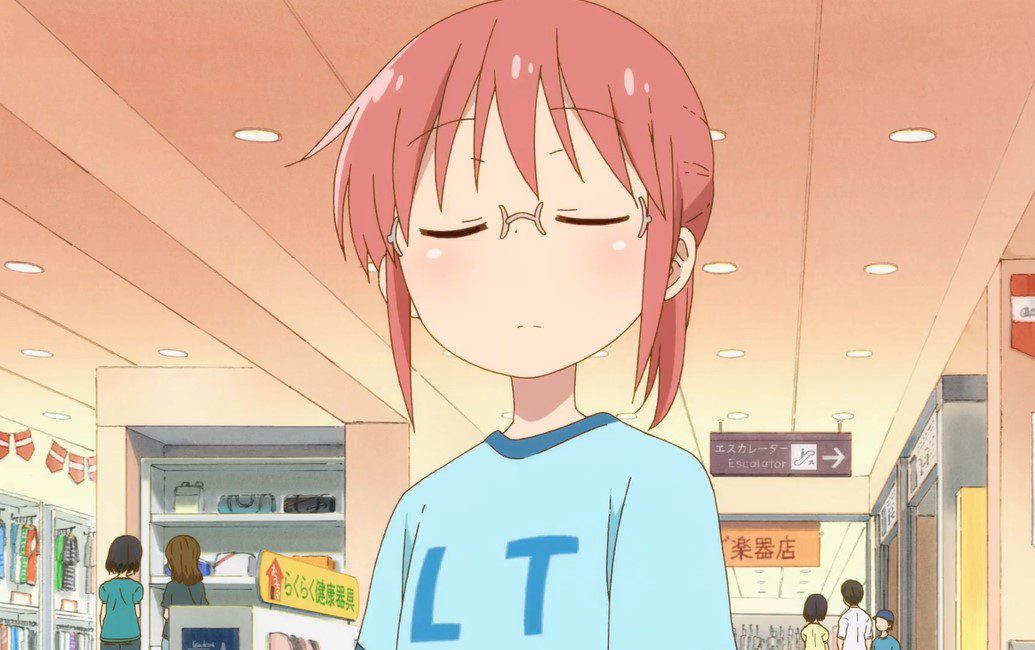 Kobayashi realizes that the Emperor of Demise might be here to take Tohru back. Emperor of Demise asks her why she is her since no one called her to come. He thinks that Kobayashi has something to say since she arrived uninvited. Kobayashi told the two that she would get the answers from Tohru since she had no clues about Tohru’s past. The Emperor of Demise agrees and reveals why he is her. He narrated the thousand years of battle that happened in the dragon’s world. The dragons fought to claim their territory since they didn’t want to be controlled.

They fought against gods, and it was a never-ending battle that they kept on gathering forces. The reason for the war was to defeat gods who wanted to rule them, but they didn’t believe in serving anyone. The dragons wanted to restore the world to a state without any conductor. He revealed everything that happened during the battle. Later Tohru heads home and learns about Tohru’s past and why she escaped and came to the human world. Tohru told Miss Kobyashi why she wanted to be a maid. 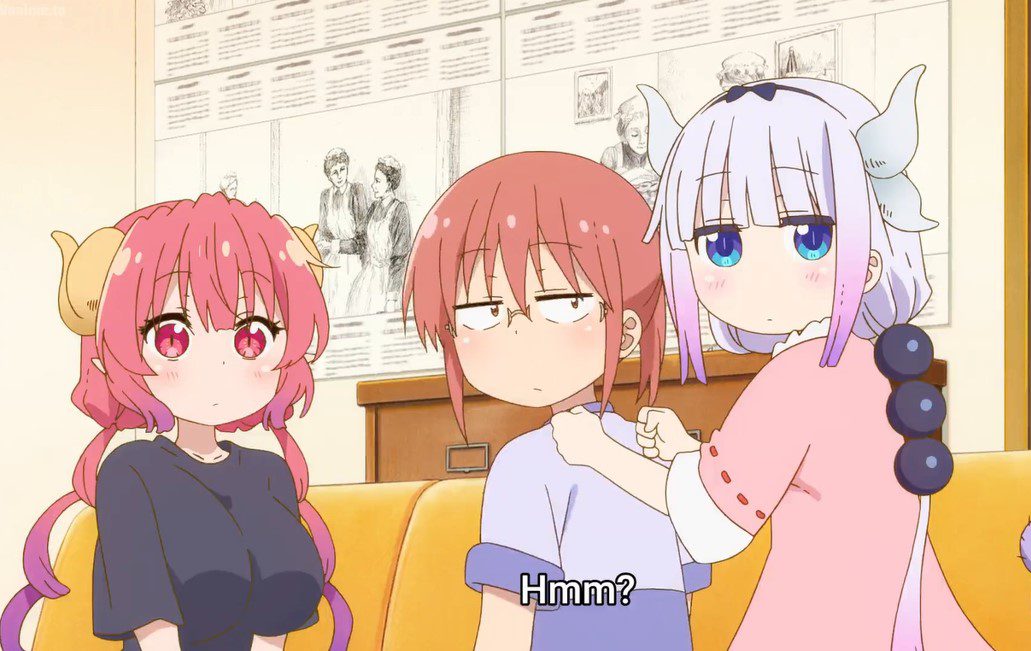