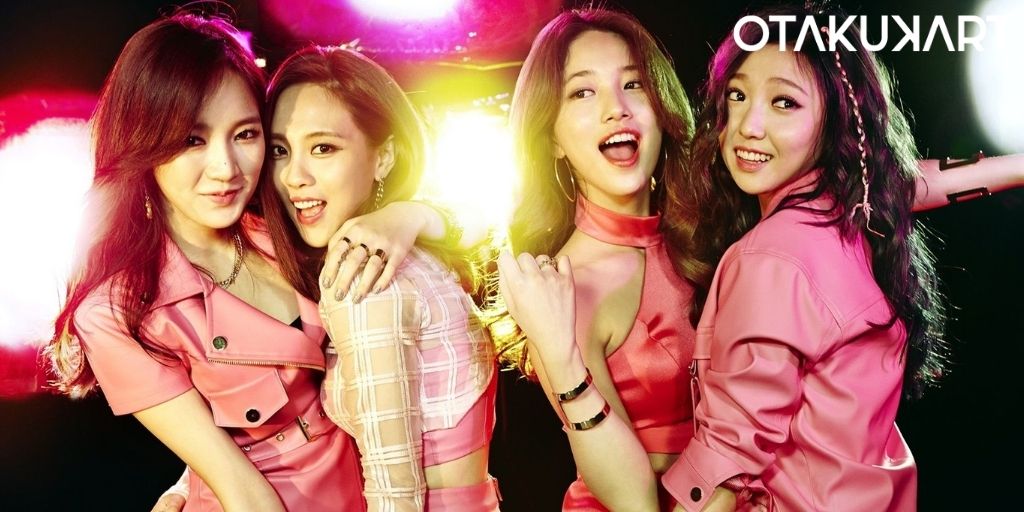 Miss A is one of the most popular 3rd Generation K-Pop girl groups. The group saw a successful run for seven years before its disbandment. The group had four members, 2 Chinese and 2 Korean. The JYP Entertainment girl group debuted in 2010 with their single “Bad Girl Good Girl”. They had one of the most successful debuts, and the song is still quite popular. Since then, the group has ranked high on the charts. Because of their successful idol career, fans are often curious about Miss A’s net worth.

Miss A debuted with four members, Fei, Jia, Min, and Suzy. Suzy is probably the most popular member as she is also known as a K-Drama and CF queen. We have seen her in numerous dramas, and a lot of times, people tend to forget she was a K-Pop idol once. The other members, too, are big names in their respective fields. Hence it’d be interesting to check their net worth out.

What Is Miss A’s Net Worth?

Miss A’s net worth is estimated to be $40 Million. It is important to note that Bae Suzy’s net worth is the highest and contributes the most to this total net worth. The girl group had been immensely popular in their days. Hence, their promotional activities would have added to their net worth. Their debut single itself was the best performing single of 2010. Its number 1 status even broke the record of Girls’ Generation. The group had been a part of the gaming brand Crossfire along with 2 PM. They were also the ambassadors for the fashion house ROEM. Initially, only Suzy endorsed the brand, but soon the whole group became a part of it. Another clothing brand Connie Colin had Miss A appointed as their endorsers. 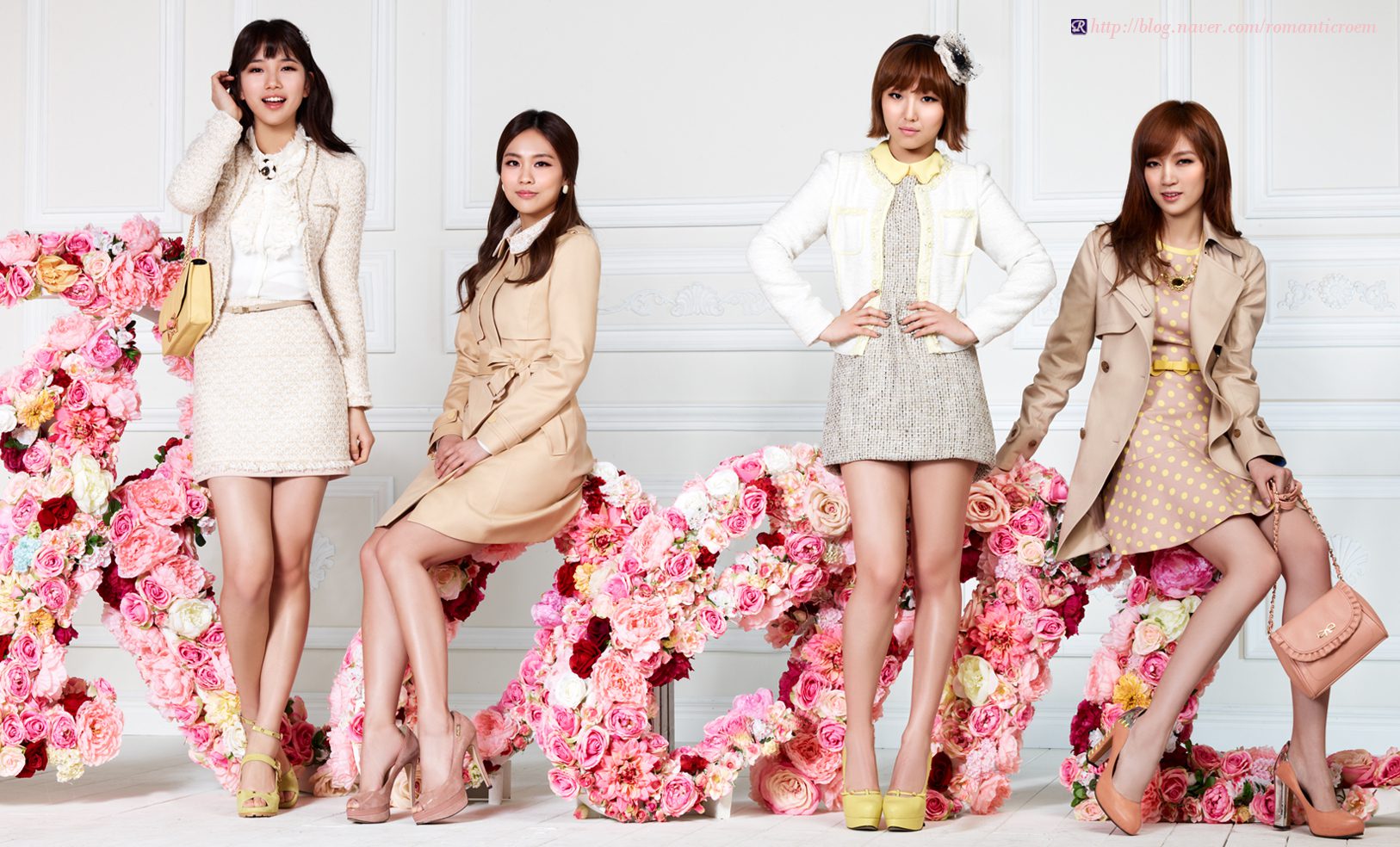 Miss A for ROEM

Apart from this, the girls have had their solo endorsement contracts too. Fei was the face of the beauty brand Mediheal. But Bae Suzy has the most number of endorsement deals among all the members. Due to her popularity and brand value, she is also called the CF Queen. She has endorsed and endorsing for some big names like Guess, Lancome, Dior FENDI, and many more.

Furthermore, after Miss A disbanded, all the members have their solo careers, which obviously adds up to their net worth. The girls realize singles and have been active in the drama and movie industry.

Miss A debuted on 1 July 2010 with their single “Good Girl Bad Girl”. But the girls had their careers going even before their debut with Miss A. The members of Miss A were a part of Chinese variety shows. Originally, the group was supposed to have five members. Wonder Girls’ member Hyerim was also a part of the line-up, but she went on to debut in Wonder Girls. After that, Suzy joined the group, and it became a three-member girl group. The trio then signed a contract with Samsung and released the song Love Again for their commercial. As fate had it, Min too made a cameo in the music video and eventually debuted within Miss A. 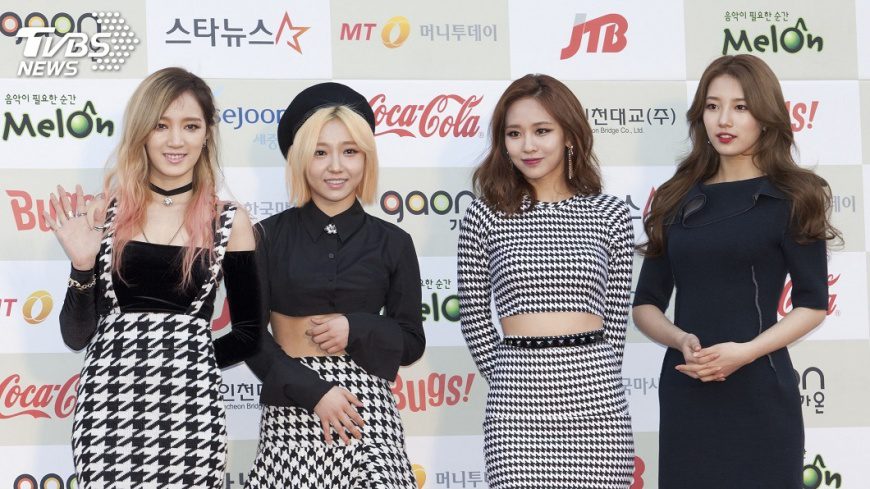 Ever since their debut, the group has released two albums, three EPs, and eight singles. Within two years, the girls had released two albums. They also released a Chinese album in 2011. It was the Chinese edition of their first full album. It ranked #3 on Taiwan’s music chart.

In 2012, they released their EP “Touch”. The album went on to peak at #2 on Gaon charts, both in terms of digital and physical sales. The song got so popular in China that Miss A released a Chinese version of the song, which undoubtedly topped the charts in China.

In March 2015, the girls released an EP, Colors, and it turned out to be their last EP before their official disbandment. The group went on an indefinite hiatus, and in 2016, Jia left the group. In November 2017, Min also departed from JYP Entertainment following the expiration of her contract. On 27 December 2017, the Entertainment confirmed the disbandment of Miss A. Since then, as mentioned above, the girls have their successful solo careers. Fei and Jia are active in China, while Min and Suzy have established themselves in the Korean industry. Min is currently actively doing musicals and acing in them.