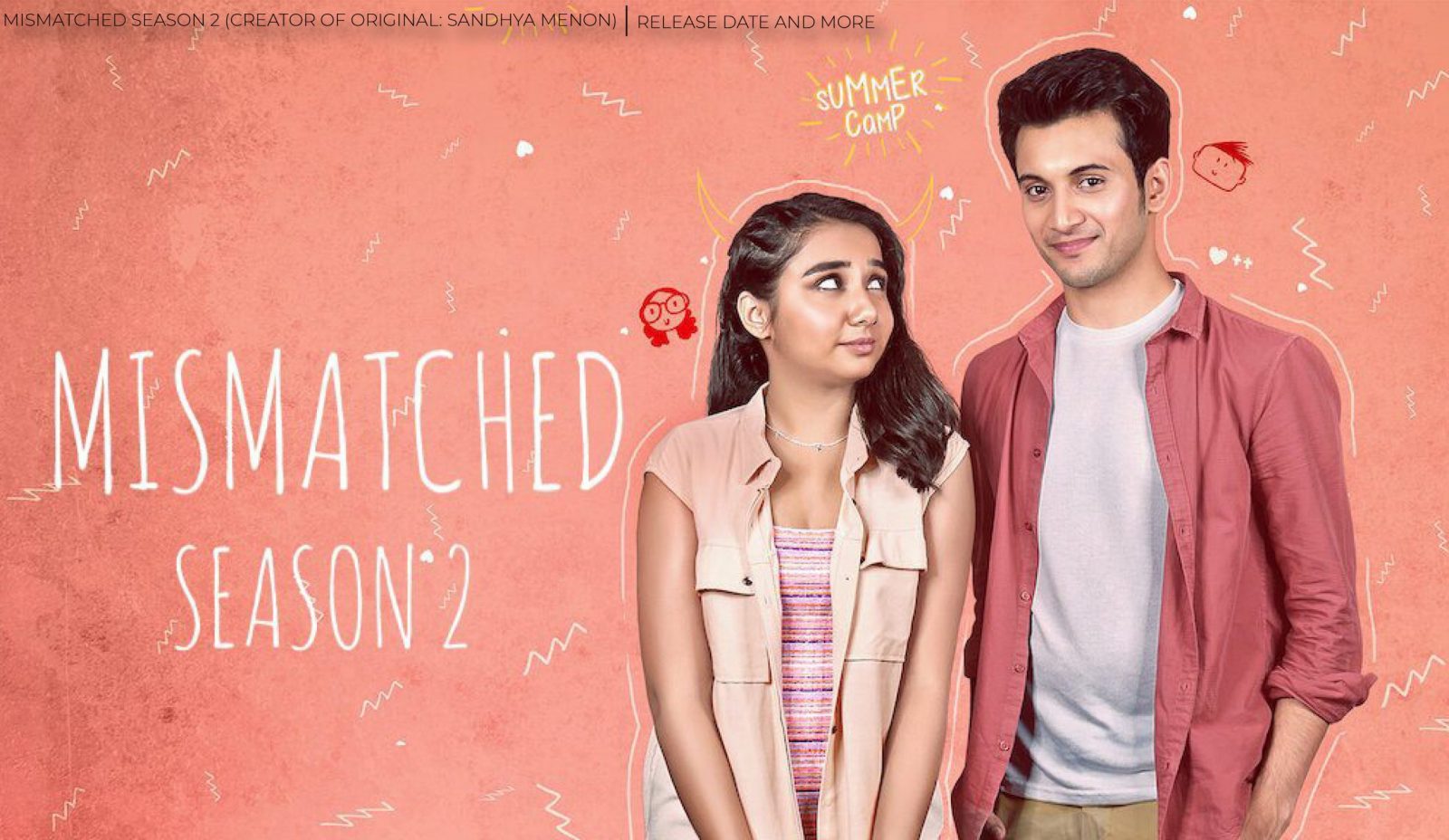 Mismatched is a 2020 coming-of-age Netflix series based on the 2017 novel When Dimple Met Rishi by Sandhya Menon. Adapted by Gazal Dhaliwal, Akarsh Khurana and Nipun Dharmadhikari served as directors on season 1. Ronnie Screwvala’s RSVP Movies have produced the show. Popular Indian YouTuber Prajakta Kohli stars as the lead in the romantic drama opposite Rohit Saraf. Rannvijaya Singha and Vidya Malavade also star in prominent supporting roles. Mismatched season 2 received the thumbs up from the streamer last year and is set to release in the near future.

Dhaliwal’s adaptation strays away from the novel in a couple of regards. The novel is set in the United States, and the show changes the location to Jaipur. Mismatched season 1 received a fair position reaction from the audiences and the critics. Saraf and Koli’s chemistry was one of the stronger assets of season 1. On the other hand, the direction and writing fell flat and received criticism from the audiences and critics alike. 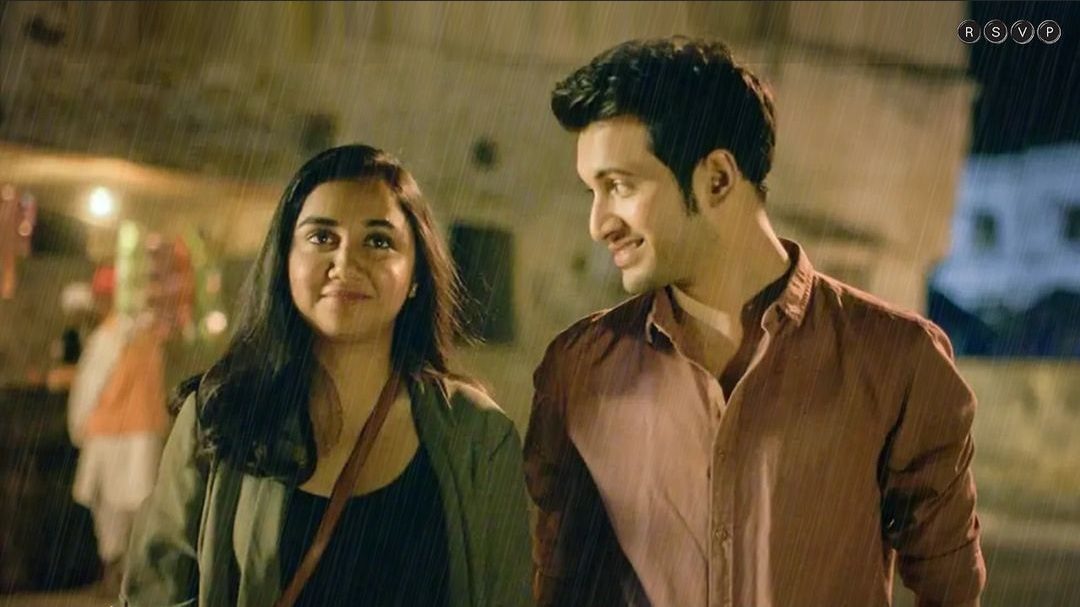 Before we delve into Mismatched season 2, let’s get through with what the series is all about. The series follows Rishi and Dimple, two personalities on the opposite ends of the spectrum. While Dimple aims big with her life goals and aspirations, Rishi indulges in the romantics. He’s a die-hard, soppy, and kind of hopeless romantic. His reason for going to college is to find the love of his life. Rishi is a traditionalist when it comes to dating life. Find a girl, fall in love and fall in hard, and then tie the knot. That’s Rishi’s game plan, straight and simple and a bit creepy. At least that’s the impression he gives Dimple on his first encounter with her. “Hello future wife,” are Rishi’s first words to Dimple, who greets him back by spilling coffee on his face.

A rather fitting response to such an abruptly creepy salutation. Dimple is so far off the track Rishi is on. She has proclivities for gaming and coding. She wants to learn Java, create apps, complete a Ph.D., things her family is not so keen on. Her mind is set on these goals, while Rishi’s is set on her. When professor Sid announces an assignment to create an app that’ll get the best internship for the winning team, Rishi and Dimple are lumped together in a team, among other similar ones. We follow this pair as they traverse their college life and their inevitable romantic relationship. Along with Prajakta and Saraf, the show has a cast of talented actors. Mismatched season 2 received the green light way back and is set to arrive sometime in the near future.

Mismatched season 2 will release anytime between later 2021 to early on in 2022. Netflix gave the green light to the second season back in November 2020. Netflix officially announced the renewal on March 3, 2021. We recently got the official word on the beginning of filming for Mismatched season 2. The makers of the show broke the news on Tuesday this week. RSVP Movies shared selfies of the lead stars from the sets of season 2 on Twitter and Instagram. Considering the production has already started, we can expect a trailer pretty soon. As for the release of season 2, we can expect it to arrive by the end of this year or earlier next year.

Who will be in the cast of Mismatched Season 2? 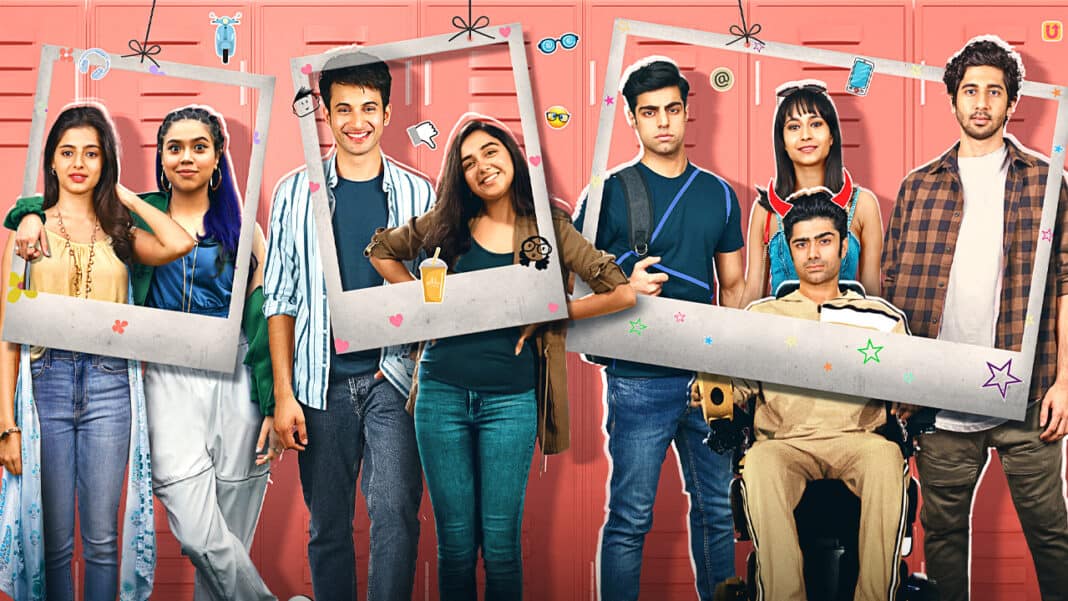