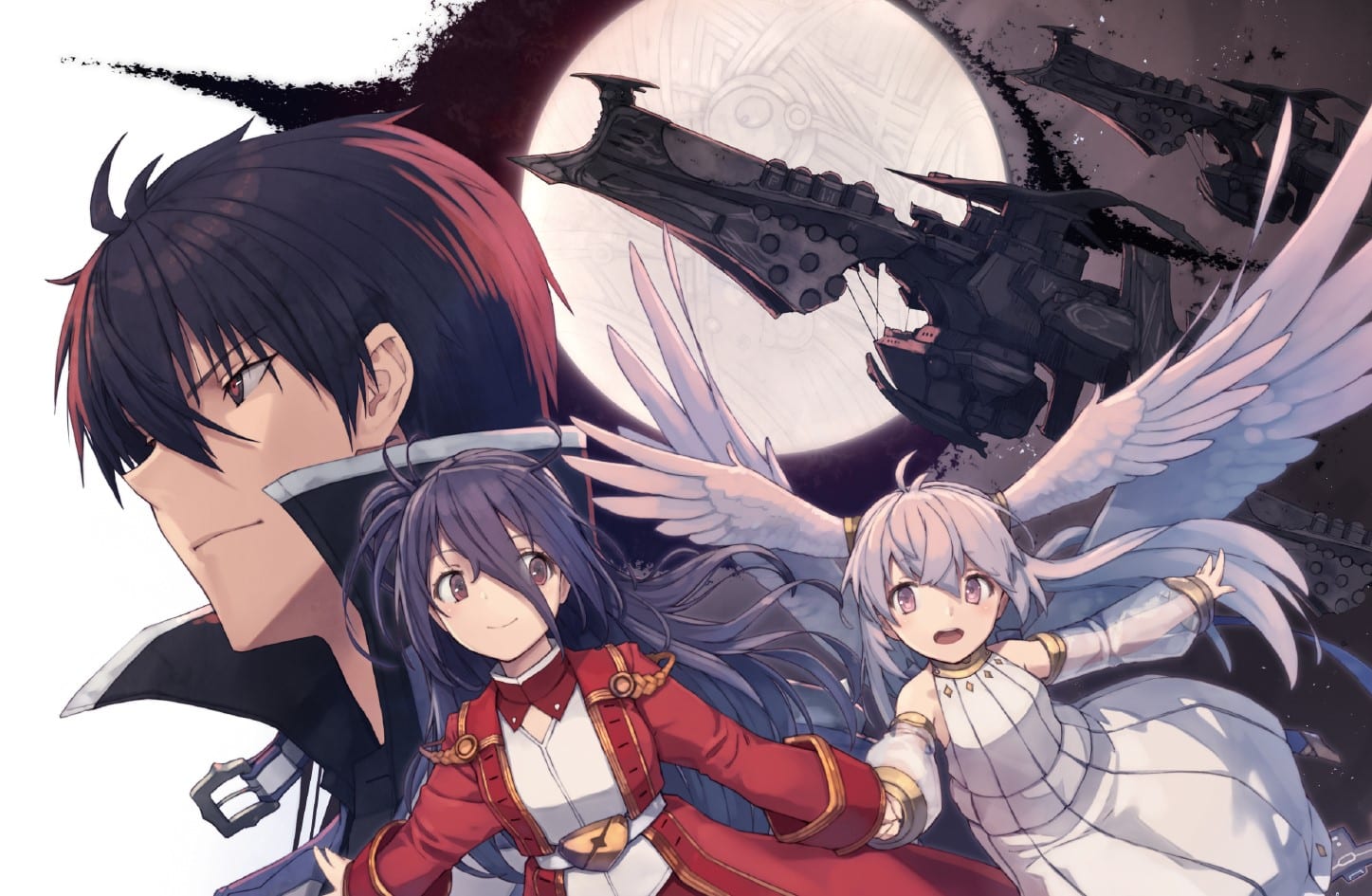 Summer had just begun and we are met with some heartbreaking news. The manga industry had to say goodbye to yet another talented manga. Less than 24 hours after the Misfit of Demon King Academy manga was canceled, mangaka of the same, Kayaharuka was reported to have passed away. This is truly saddening. After the anime adaptation, the manga was attracting fans in thousands of numbers. The manga is an adaptation of the novel written by Shu. Kayaharuka’s manga adaptation was launched on 24 July 2018. It was published by Square Enix and serialized in its Manga UP! magazine. Within the nearly three years of its launch, the manga ran for 4 volumes. The story is packed with humor and action woven into a unique plot. Mangaka Kayaharuka passed away and left a note apologizing to his fans for the manga’s sudden cancellation before the tragic incident.

The mangaka had been facing health issues for a while and went into a hiatus to prioritize his health. The news left many in shock including the manga’s publisher, Square Enix. Fans, colleagues, and even voice actors have come forward to express pay homage to the mangaka’s departure. Their raw talent does not go unnoticed. Kayaharuka was an amazing illustrator. Their illustrations of Anos Voldigoad, Sasha Necron,  Misha Necron and many more showcase his talent at its best.

Here is everything we know about the manga’s cancellation and the mangaka’s death.

On 12 July 2021, Manga Up! launched a statement announcing that the Misfit of Demon King Academy Manga has been canceled. The statement said that the cancellation was due to the manga’s ongoing treatment for pancreatic cancer. Kayaharuka has been suffering from pancreatic cancer since September of 2019, the mangaka reported through Twitter. They even expressed his regret for giving the manga this abrupt end. As per their original statement prior to his death, they apologized for the illness and even announced that they might come back if they get better.

For the past two years, Kayaharuka had been releasing new chapters despite their illness. They have delivered without fail while battling one of the most deadly diseases known to man.

Manga Up! updated its statement about the Misfit of Demon King Academy manga once again. As per the recent reports, mangaka Kayaharuka passed away after their long battle with pancreatic cancer. The mangaka died on 7 July 2021 but the sources waited until the rituals were completed before making the news public. Kayaharuka’s funeral was held by his family members. As of 13 July 2021, the sad news was finally announced by Square Enix to the public.

The Square Enix official website commented on the matter saying that they were finding it hard to say anything as they were shocked by the sudden news. The publisher added that Kayaharuka was a brilliant artist with his skill, enthusiasm, and affection (towards his work). They spelled their regret and mourned saying that the editorial staff pays homage and gratitude to Kayaharuka’s illustrations and prays for their soul.

The staff of the Misfit of Demon King Academy too came forward on Twitter to pay tribute to the mangaka.

Voice actor Tatsuhisa Suzuki, who voices Anos Voldigoad in the television anime series Misfit of Demon King Academy expressed his gratitude towards the Kayaharuka and also played for his soul to rest in peace.

We too pray for the departed soul’s peace and thank them for all the amazing illustrations they enriched us with through their manga adaptation. The four volumes of the Misfit of Demon King Academy manga are available on Amazon for purchase

About Misfit of Demon King Academy

After sacrificing himself during his war against the hero Kanon for the world’s peace, Demon King Anos Voldigoad reincarnates 2000 years later. But he is met with a surprise when he finds that the pureblood descendants now treat demons with mixed heritage with discrimination. What’s even more interesting is that the Demon King has himself been born as a hybrid instead of in a royal demon’s family. 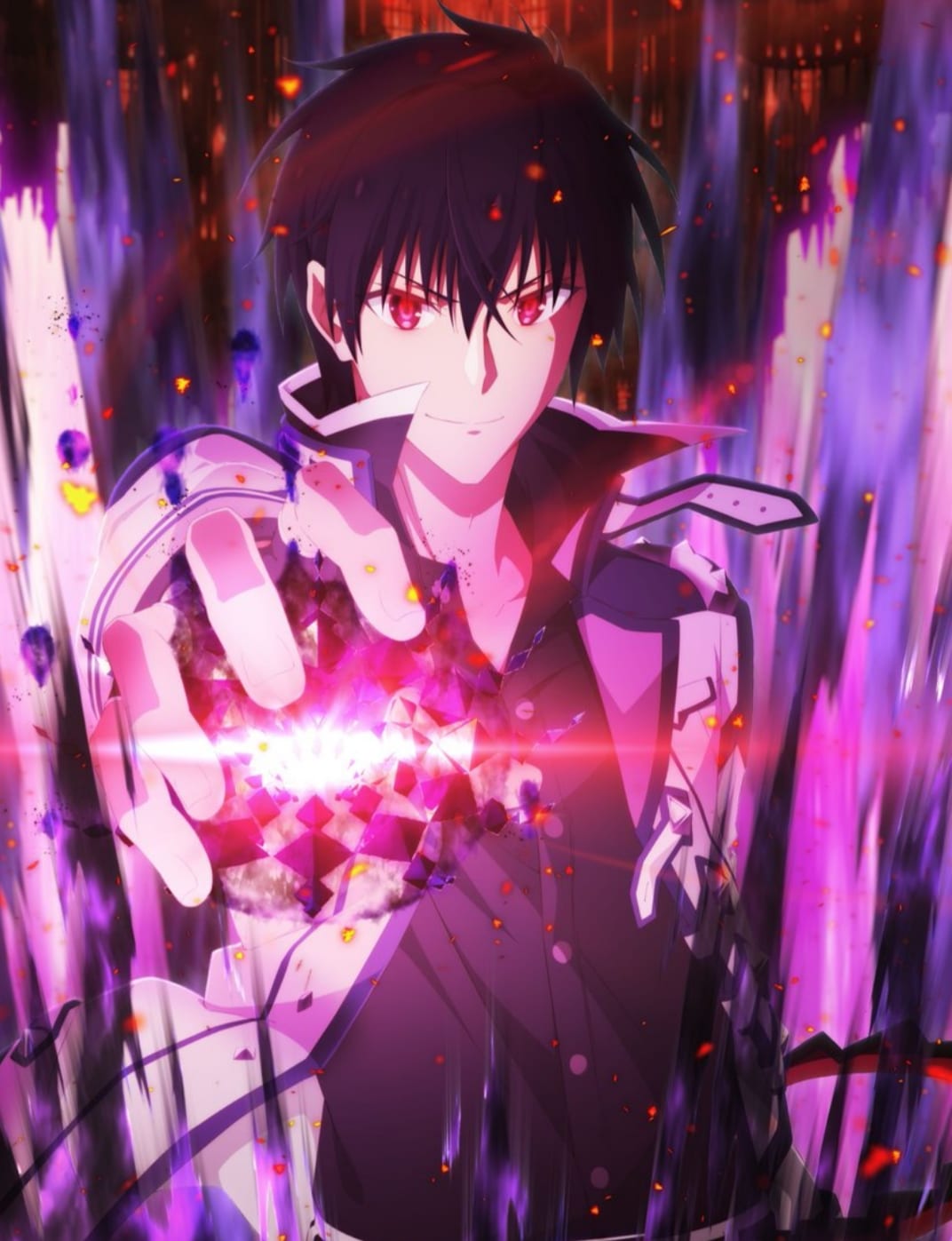 The anime adaptation of the light novel has also been renewed for a new season.