Miranda Hart Partner: Who Is Actress Dating In 2021? 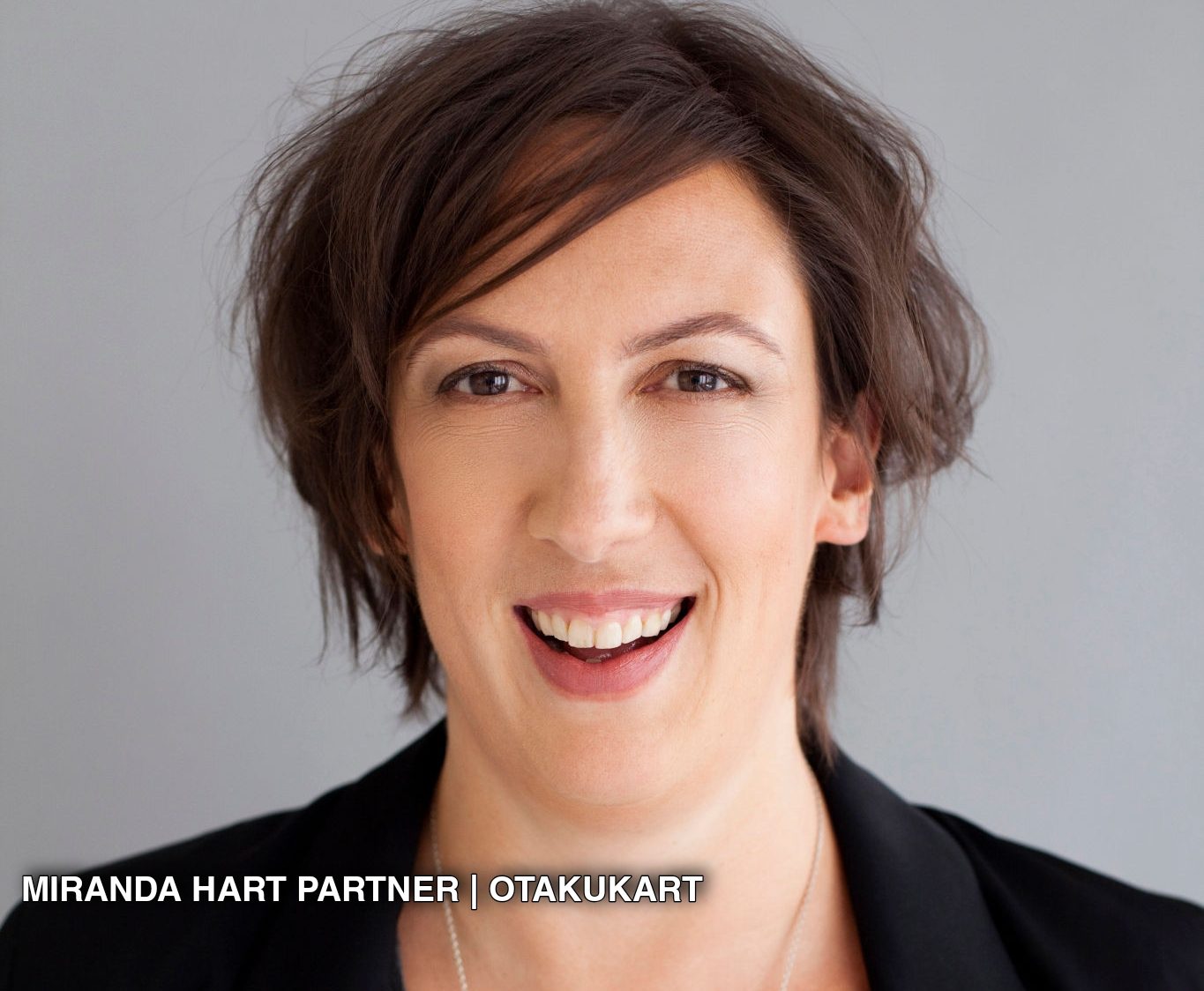 Miranda is popular for her encouraging spirit. And again, her personal life is in the limelight. So today, we’ll tell you about Miranda Hart and her partner. She is a professional English actress, and over these years, she stunned a lot of people with her writing and acting skills. Miranda is really loved by a lot of people. Moreover, she never reveals anything about her personal life. And this is something that highlights her in the media. People tend to look for more information about her because she’s one of the most popular and loved actresses for her strong comedic presence.

Miranda often shared a lot of things about her past through her social media handles. She will always stay in touch with her fans and inform them everything about her plans and ideas. So Miranda even talked about her lonely past. Recently, on February 14, 2021, she came forward with a post that talked about loneliness, and for that she even released her hashtag #hartsvalentinesday. But the actress never revealed anything directly. Fans have interpreted a lot of things about her. But she has immersed herself in things that include positivity and motivation. Since people are looking forward to knowing about her dating life. We’ll tell you more about Miranda Hart and her partner.

As of now, there’s no information about Miranda Hart and her partner. Because she’s single at the moment. Miranda doesn’t have any plans to include a man in her life. She wants to live her life the way she wants. Moreover, she is a very successful actress. But there were a lot of moments when she did confess about getting married and settling with the man of her dreams, but that’s not the case anymore. Just like always, Miranda never shared any detail about her personal life. Even though she’s highly active with her social media handles, she would never compromise her privacy for anything.

On the other hand, media is good at enhancing any personal detail. So it is pretty clear that Miranda has to be careful about her statements and choices. In the year 2020, she talked about her preferences. Miranda is waiting for the arrival of the right person that she has always wanted. As of now, she never found anyone who would be a partner in crime for her. Moreover, the pandemic was a lonely time for her. But luckily, her dog Peggy didn’t let her down. Throughout these years, Miranda has always been a self-proclaimed woman.

Since she’s a single woman. People have come up with different possibilities. Especially with her sexual orientation. But that’s likely not the case. Miranda was never linked to any sort of controversies or problems. She always kept herself out of these things. Moreover, Miranda always thanked her dog for all the love and support because Peggy is the best thing that happened to her. And she wants it to be that way. But recently, in January 2021, she lost her pup, and through her Instagram, she expressed her love and sadness to all her fans.

Miranda was always popular for her skills as a comedian. She rose to prominence with her role in the BBC drama ‘Miranda’. Apart from this, she’s been in the public eye for her unusually tall height. She was interested in acting from a very young age. So she completed her acting studies at the Academy of Live and Recorded Arts. Around the year 2004, Miranda started representing herself for solo shows, and through this, she got to act with different BBC shows too. She often chose roles that represented her as a sarcastic and clumsy woman.

Even in the drama ‘Miranda’, she would often end up in strange situations. She appeared in several sitcoms like ‘Not Going Out’ and ‘Hyper-drive’. In the year 2007, Miranda acted in more than ten dramas. Followed by her appearance in the Graham Norton Show more than seven times. After she became popular with her self-titled drama, she acted in the 2012 television show ‘Call the Midwife’. After her successful acting career, she directed her attention towards radio and stand-up performances. Over these years, she has performed in different countries like UK and Ireland. As of now, Miranda is busy promoting her clothing and accessory brand through her Instagram handle.