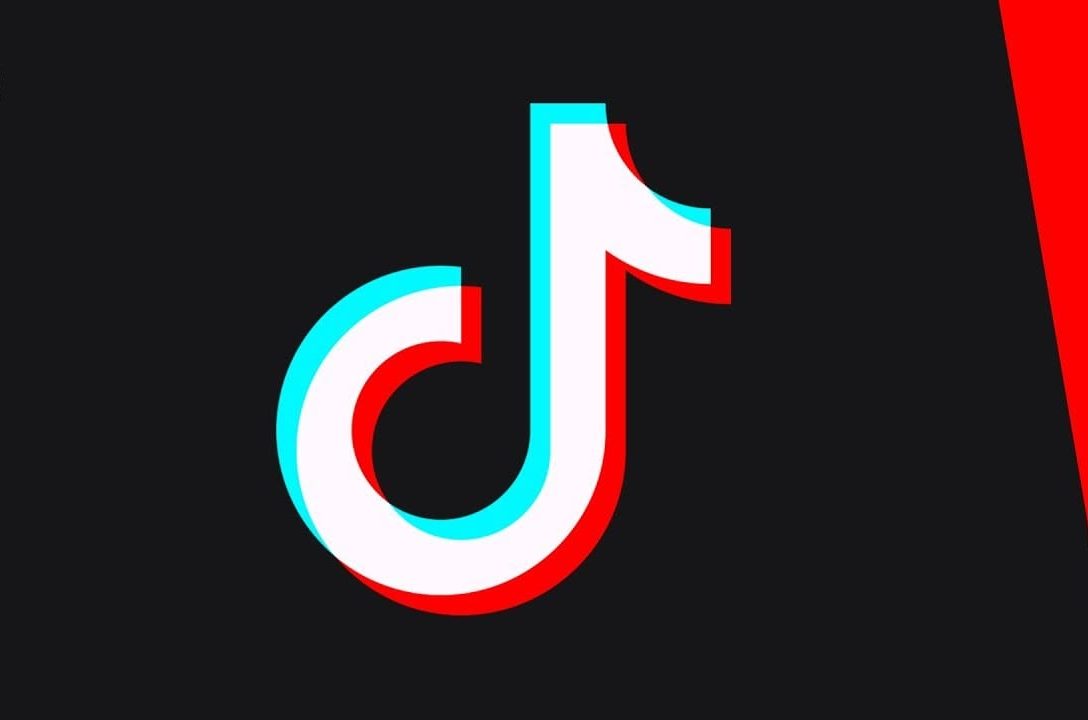 What Is Miranda Cooper's Net Worth?

We can’t deny that TikTok has been an amazing platform to explore and to reveal the talent people have. However, it is not just a platform to post your transitions or accepts stupid challenges that will break your neck. It is also a platform that has lifted the spirits of many people who were bullied because of their incapability of any kind. An app can be used both ways, constructive or destructive. TikTok hasn’t been used in many constructive ways; However, it does have some productive use, and the best example of Tiktok’s productive usage is Miranda Cooper. Miranda is just a 20 years old girl, and she has a concrete fan base. She is a multi-talented person that manages to post videos regularly on TikTok, Youtube, and Instagram. 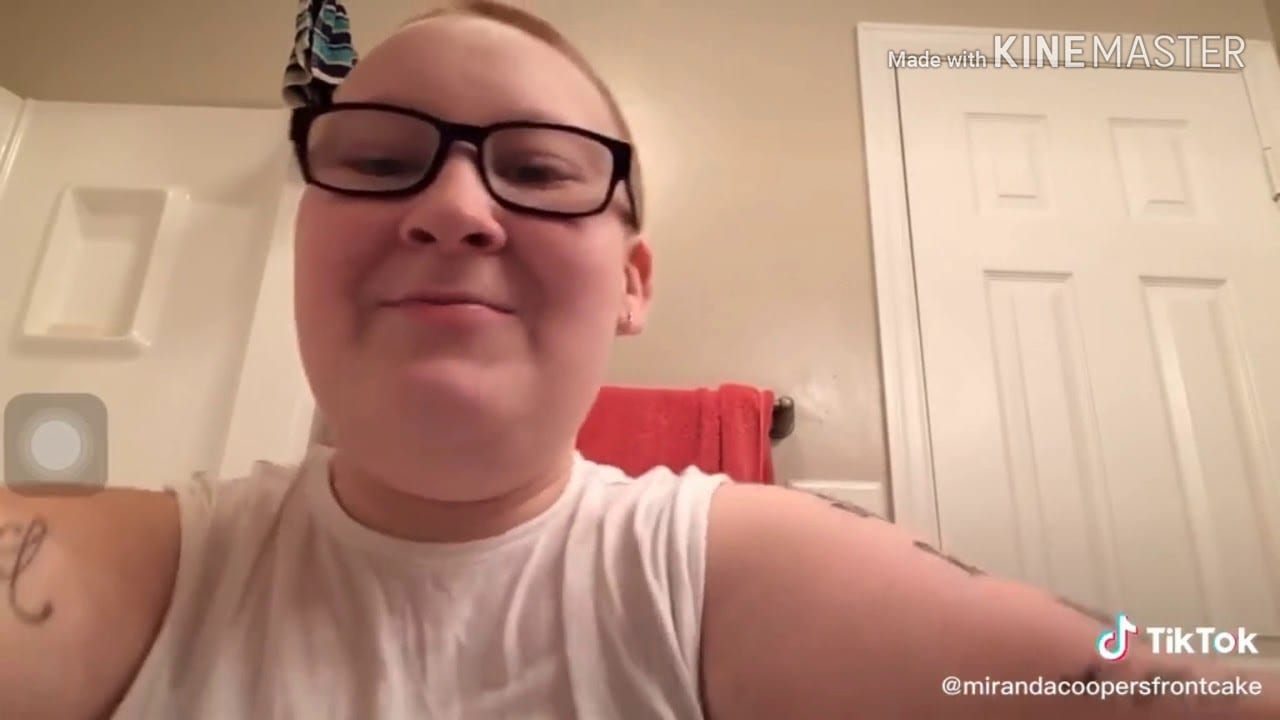 Miranda Cooper: A TikToker, An Instagram Influencer, and A Youtuber.

And when we say concrete is actually solid concrete. She has more than 19 million followers on her TikTok account. However, we can categorize Miranda as a specially gifted child as she suffers from a disease called Holt-Oram Syndrome.

This syndrome is an autosomal dominant disorder that affects arm bones and hands (the upper limbs) and often causes heart problems. The syndrome may include an absent-minded radial bone in the forearm, an atrial septal hole in the heart, or a heart block. It affects roughly 1 in 100,000 people. All people with Holt-Oram syndrome have at least one unusual wrist bone, which can often only be identified by X-ray.

Other bone deformities are associated with the syndrome. Whereas Miranda doesn’t have a left arm, but she still manages to keep up with her life very efficiently like every other person. However, we can agree that we can’t visit normal schools. Like normal children do. She can’t be left alone at a park or a walk. Or she can go out on a date with whomever she likes. But TikTok has allowed her to feel equal and normal like other kids.

What Did TikTok Sensation Miranda Cooper Said On Her First Radio Podcast?

In a radio podcast, Miranda said that she used to be a very under-confident girl. She said she only used to leave the house when she had a doctor’s appointment, and she didn’t even look at the mirror for two years because she used to feel very sad and feel she is not pretty enough and will never be enough whatever she does. But then her life changed. She said she started watching the videos of other people where people were transforming, and they were really happy with themselves. She said that she also wanted to feel that way, pretty and confident, but she didn’t have the audacity to do it.

However, a new trend started to show your real self. No photoshop and no filter. Then she saw people suffering from the syndrome were making videos and telling the world that they are beautiful. After seeing them, she got the audacity to record herself and post her videos. She mentioned that she used to delete the videos after recording as she felt she doesn’t look good enough, but then one day, her mother posted it on her behalf, and she had 5k views on her video in just two days. She mentioned that when she started reading the comments, she felt so good and so alive. Miranda said she had felt invisible her whole life, but at that moment, she had never felt more alive. In 2019 Miranda came out as a Lesbian.

Who Is Miranda Cooper?

We all know Miranda Cooper as a TikTok sensation, and we also might know her as the most popular TikTokers. She even made it to the list of the Top 16 TikTokers by Forbes. Miranda Cooper has a net worth of around $1 Million to $10 Million. Miranda Cooper is also a youtube and an Instagram influencer. She also broke all the stereotypes and had an unbreakable spirit. However, lately, she had to delete her video where she was trying to show something intimate, but it didn’t work out so well for her. People started shaming her by saying, “The grossest thing ever seen,” and started bullying her by saying, “Go Back To Your Hospital.” At the same time, those people are the ones with haterade whereas our young TikTok is a millionaire.